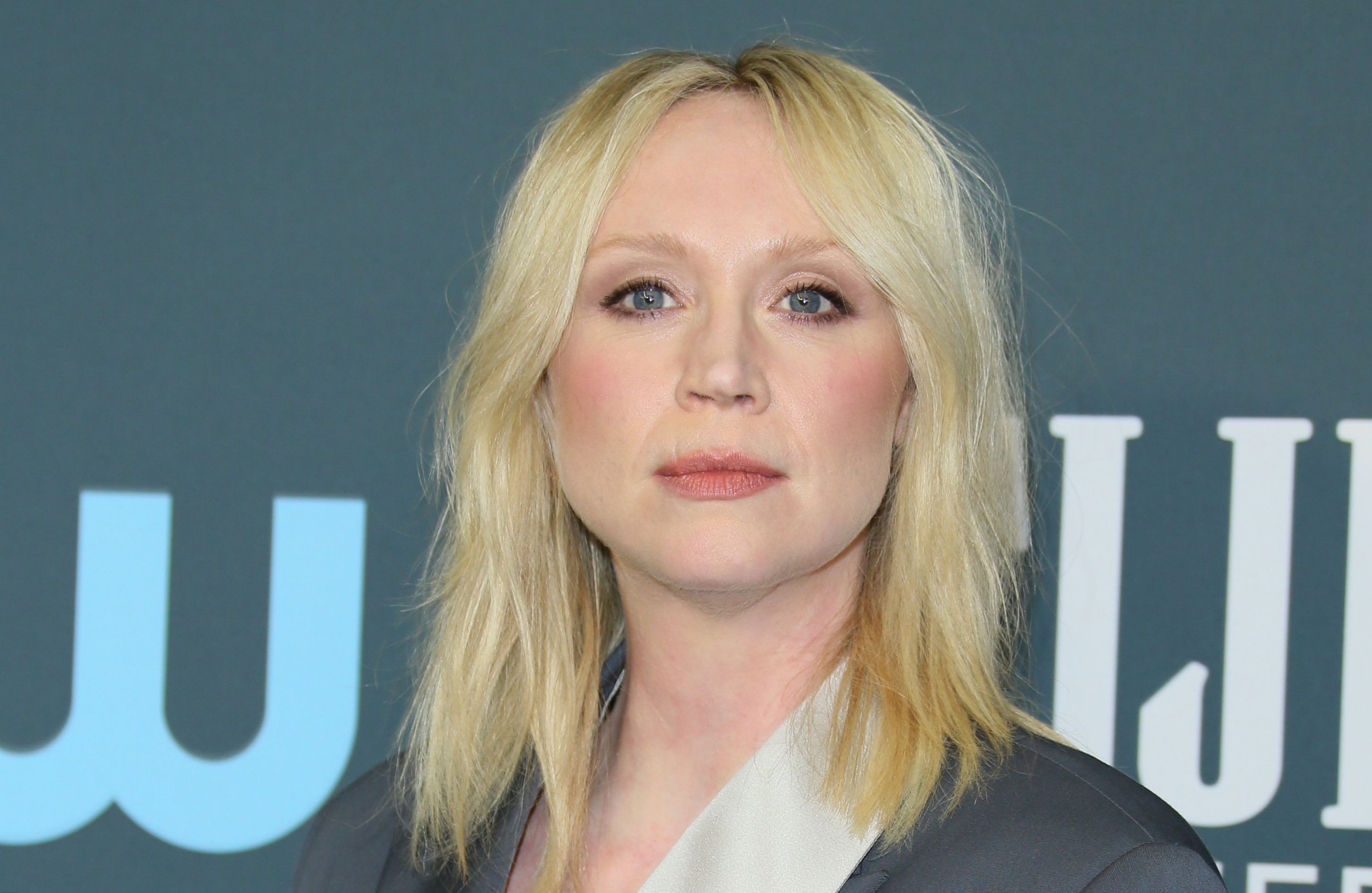 Game Of Thrones star Gwendoline Christie has been cast as Lucifer in the new Netflix drama The Sandman.

The upcoming series, which is based on the comics by Good Omens creator Neil Gaiman, follows the people and places affected by Morpheus, the Dream King, as he mends the cosmic — and human — mistakes he’s made during his vast existence.

The show is a rich blend of modern myth and dark fantasy in which contemporary fiction, historical drama and legend are seamlessly interwoven.

Gwendoline, who is best known for playing Brienne of Tarth in Game Of Thrones, will portray the ruler of hell and she is joined by an all-star cast.

Charles Dance has been cast as charlatan and magician Roderick Burgess, Sanjeev Bhaskar is Cain, the first predator, Asim Chaudhry is Abel, the first victim and Boyd Holbrook is The Corinthian, an escaped nightmare.

Speaking about the exciting new show, Gaiman, who is also serving as an executive producer, enthused: ‘For the last 33 years, the Sandman characters have breathed and walked around and talked in my head.

‘I’m unbelievably happy that now, finally, they get to step out of my head and into reality. I can’t wait until the people out there get to see what we’ve been seeing as Dream and the rest of them take flesh, and the flesh belongs to some of the finest actors out there.

‘This is astonishing, and I’m so grateful to the actors and to all of The Sandman collaborators — Netflix, Warner Bros., DC, to Allan Heinberg and David Goyer, and the legions of crafters and geniuses on the show — for making the wildest of all my dreams into reality.’

The Sandman will air on Netflix.