The actor, who played Tywin Lannister in Game of Thrones, left the HBO hit series during the fourth season.

Tywin was killed by his son Tyrion (Peter Dinklage) with a crossbow, while he was sitting on the toilet.

Game of Thrones concluded this week, with Bran Stark (Isaac Hempstead-Wright) ending up the King of the Andals and the First Men, Lord of the Six Kingdoms and Protector of the Realm.

The final season as a whole attracted plenty of backlash from fans and now Charles Dance has had his say.

Appearing on Good Morning Britain today, he admitted: “I was confused.

“I have watched as much as I can because there are characters like Daenerys, her character, my character, we never met at all, so we would only meet at press junkets and things. I wanted to know what was happening to these characters.

“It got to the very end and I thought, ‘Hmm, ok.’ There’s little Arya going off on a cruise somewhere, poor John’s gone back up North beyond the wall and then there is Tyrion, and all the people left alive are sat around the table. 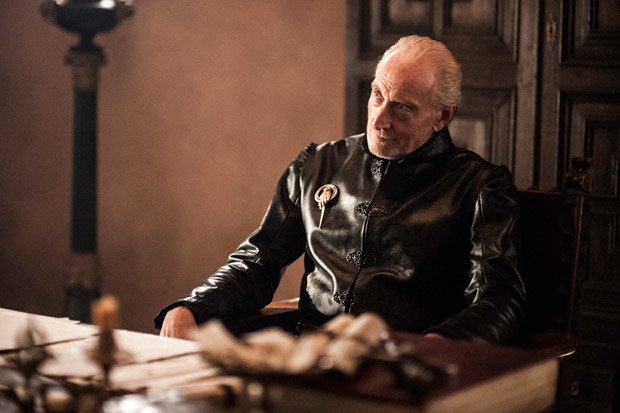 Host Kate Garraway asked if he wanted Tyrion to be the one to end up on top – despite him killing Charles’ character.

He admitted: “Me personally, yes.”

Ben Shephard agreed, saying it would be a “brilliant ending”, with Charles adding: “It would.” 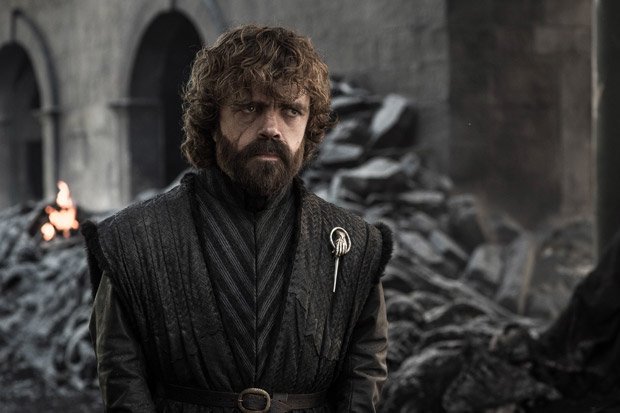 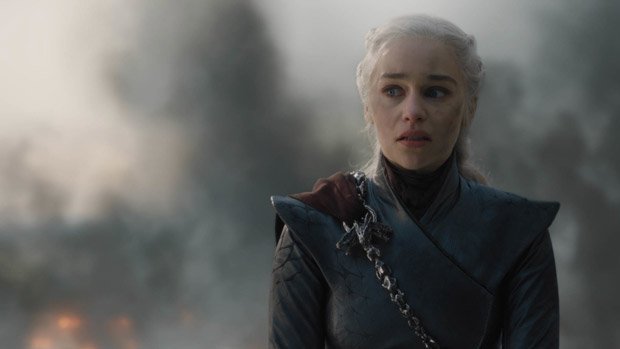 He was pushed to murder her after she turned into a tyrant and burnt King’s Landing to the ground.