GARY Lineker has signed a £1.2million, three-year deal to continue as the face of Walkers Crisps.

But it will see the Match Of The Day host, 59, doing fewer adverts and taking on more of an ambassador role for the snack giant. 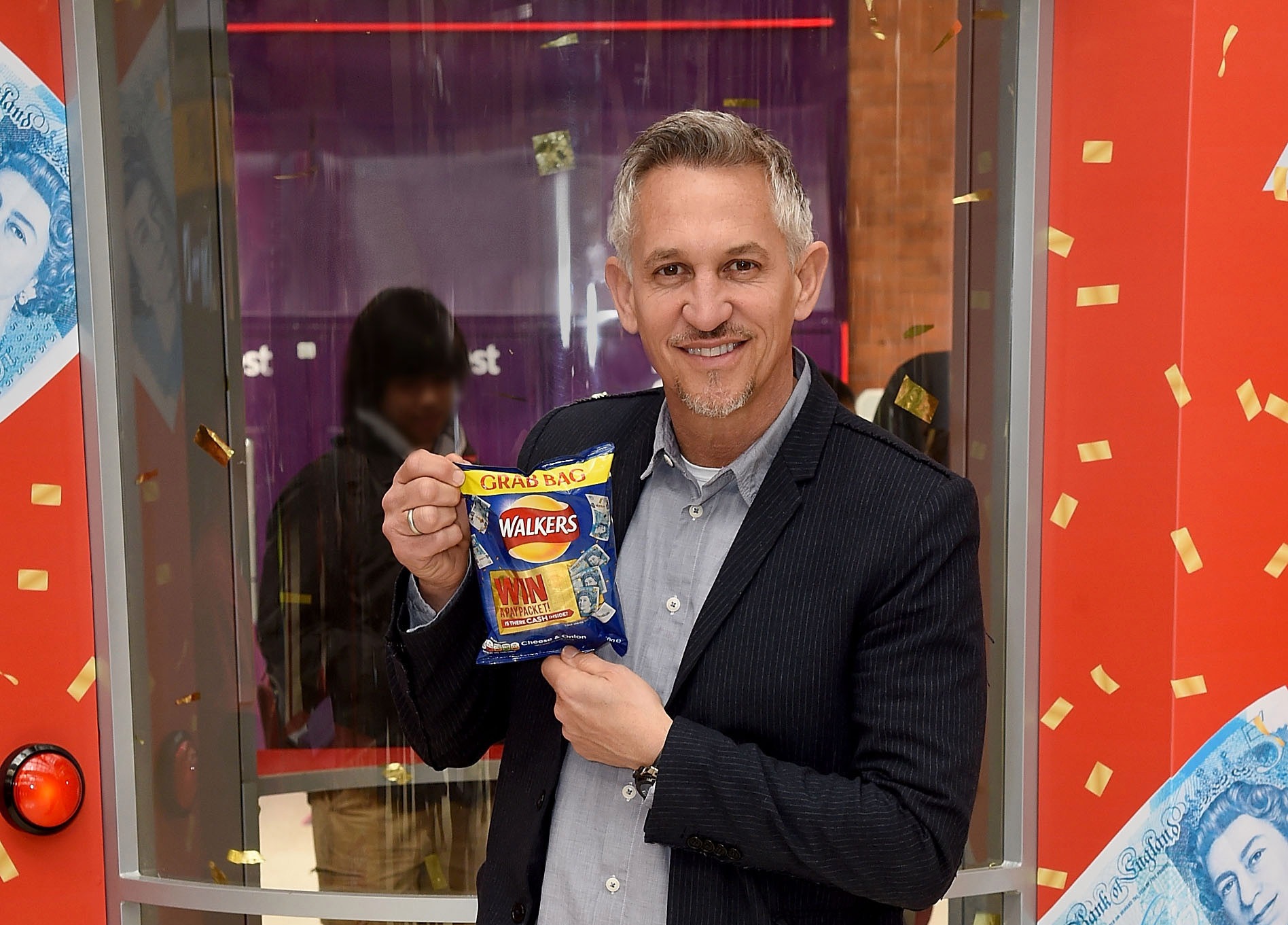 An insider said: “Signing up Gary for another three years is a huge coup for Walkers as he is now synonymous with the brand.

“But while Gary is normally known for being the face of the crisp adverts, going forward they’re taking him in a new direction.

“Gary is going to take on a higher role which will see him acting more as an ambassador for the brand.

“Part of the deal includes Gary becoming more involved in Walkers’ drive to lessen their plastic usage and consumption as a whole.

Gary is going to take on a higher role which will see him acting more as an ambassador for the brand.

“There are also other projects on the table which Gary will become involved in, including a project with grassroots football.

“Obviously he’ll still be fronting the new adverts but it just won’t be as many as normal.”

Former Leicester City legend Gary was first signed up as the face of Walkers crisps in 1994 for £200,000.

Along with the humorous ads, Gary was charged with helping change the health image of the brand back in 2006, when they spent millions overhauling their recipes and image.

He has also teamed up with many famous pals including, Lionel Messi, 33, Paul Gascoigne, 53, and Victoria Beckham, 46, for the ads over the years.