GAVIN & Stacey star Mathew Horne and new girlfriend Celina Basisli have made their romance official by going public for the first time.

Mat, 41, was first seen kissing the set designer, 25, back in July, seemingly confirming that he had split with his fiance, Casualty actress Evelyn Hoskins, 31. 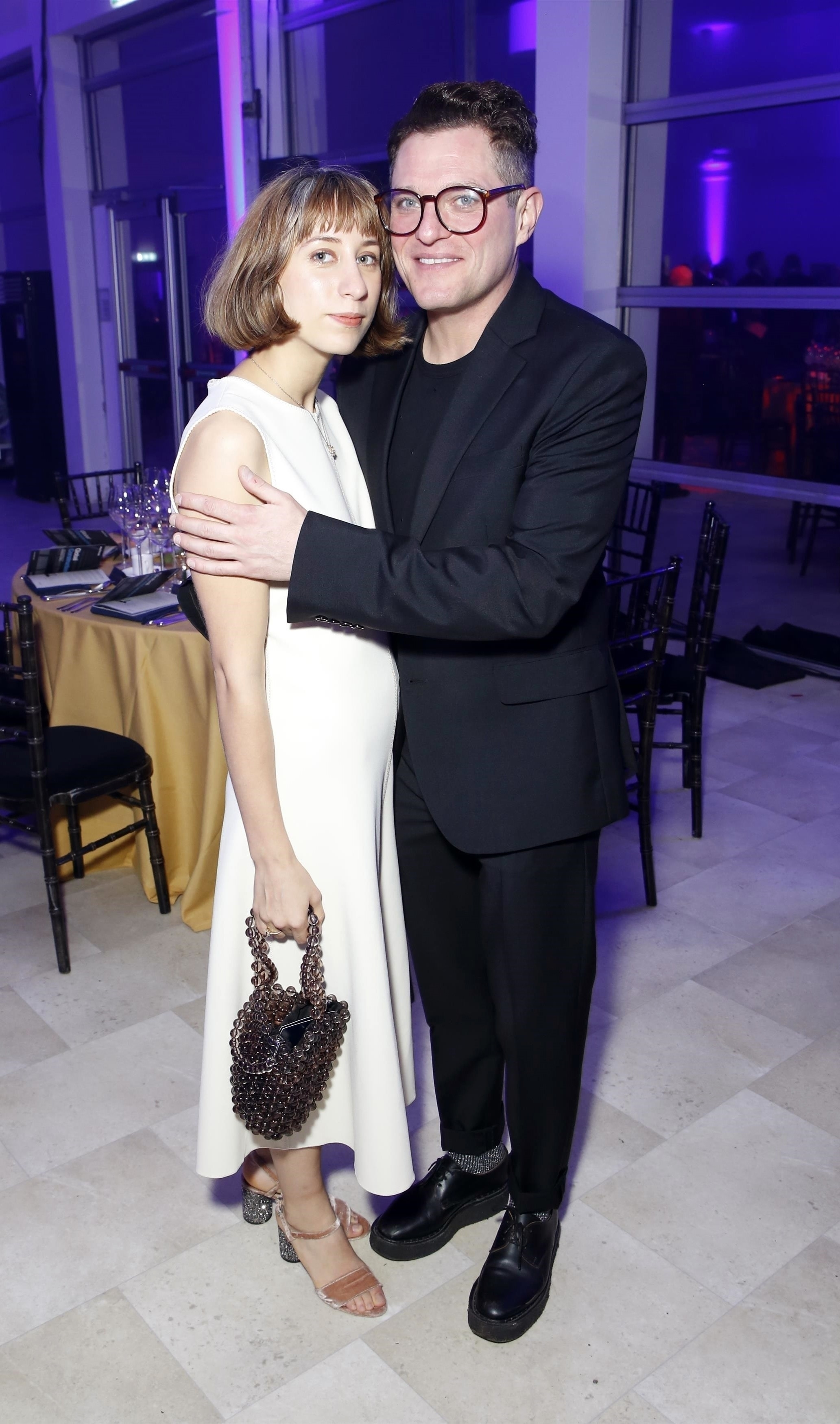 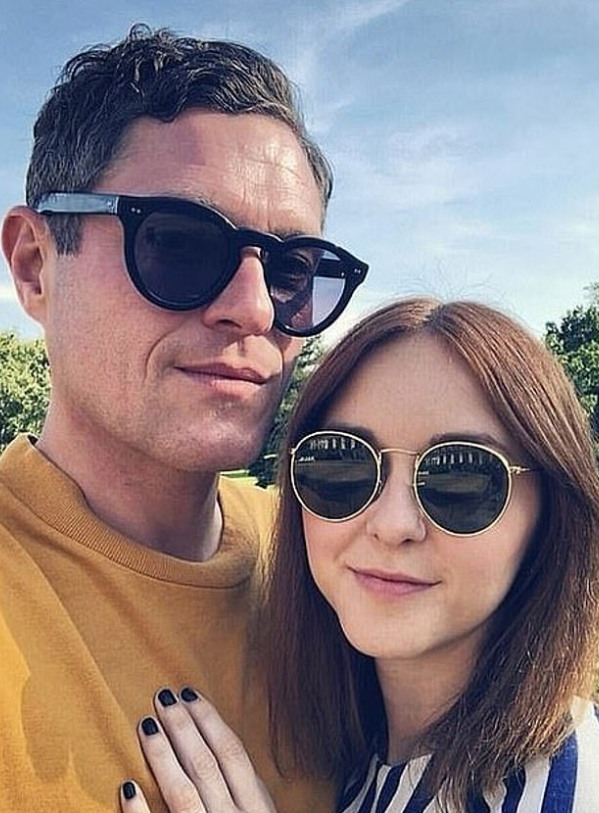 And now Mat and Celina have gone to the their public engagement together, cosying up for pictures and confirming that they are a couple.

The pair attended the Night For Dreamers event by Chicken Shed Theatre in London last night, and Mat placed a protective arm around his new squeeze as they posed for snaps together.

Mat looked dapper in a sharply cut dark suit paired with a t-shirt and trendy specs, while Celina looked chic in a simple white shift dress, teamed with an eye-catching bag and shoes with a sparkly heel.

The arty lass – who met Mat when she worked on the set of Gavin & Stacey's upcoming Christmas special – sported a hip grey stripe through her fringed brown bob. 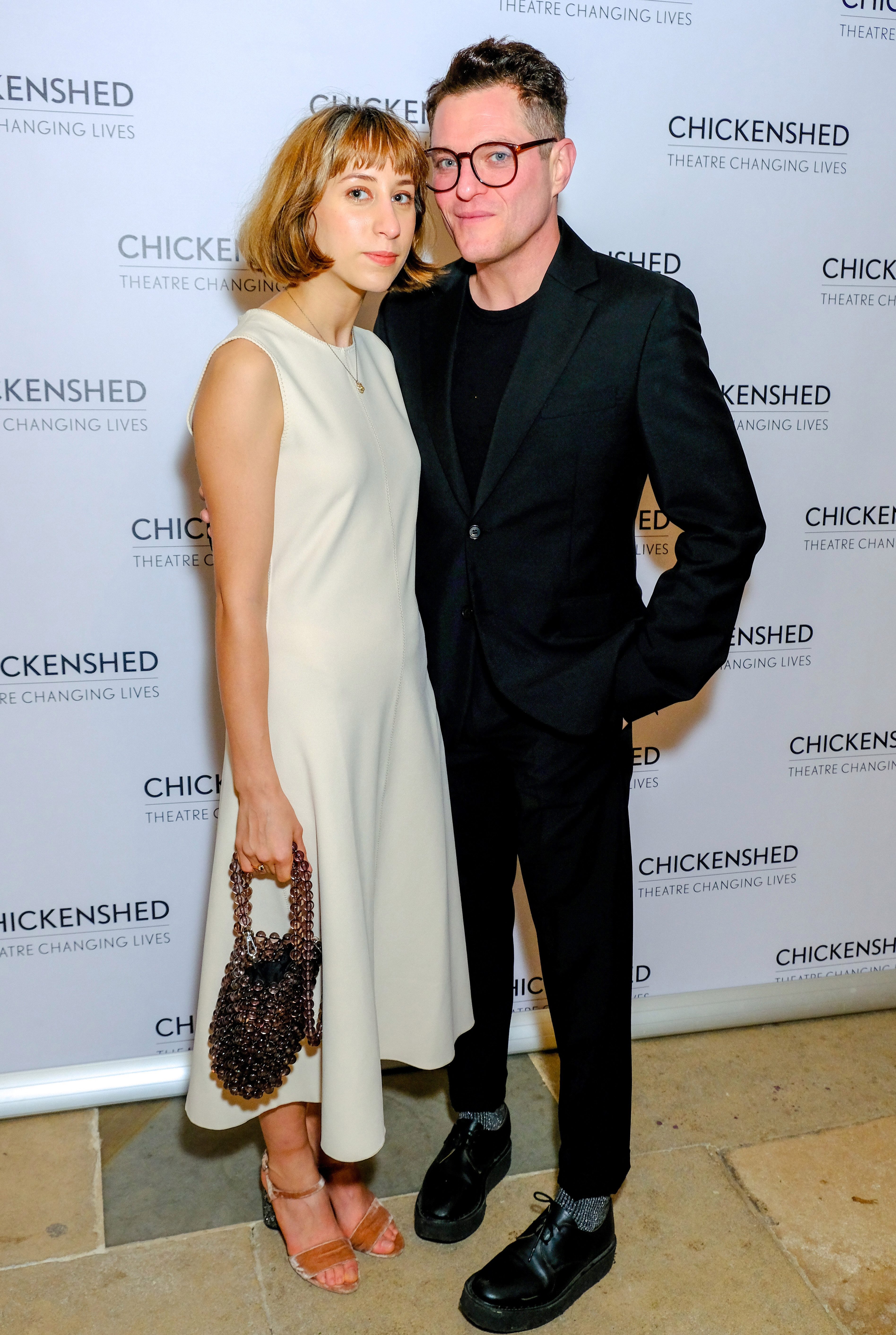 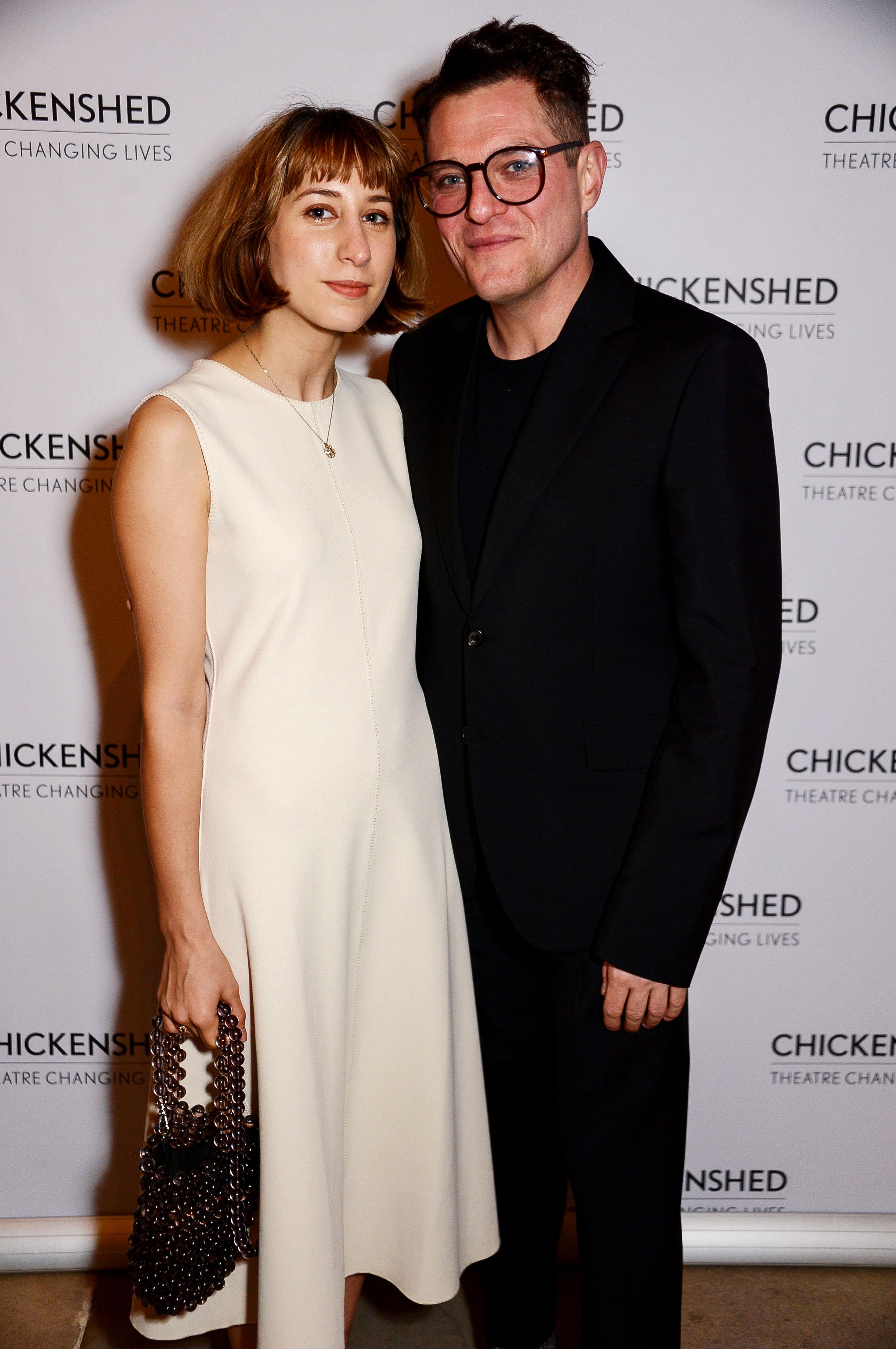 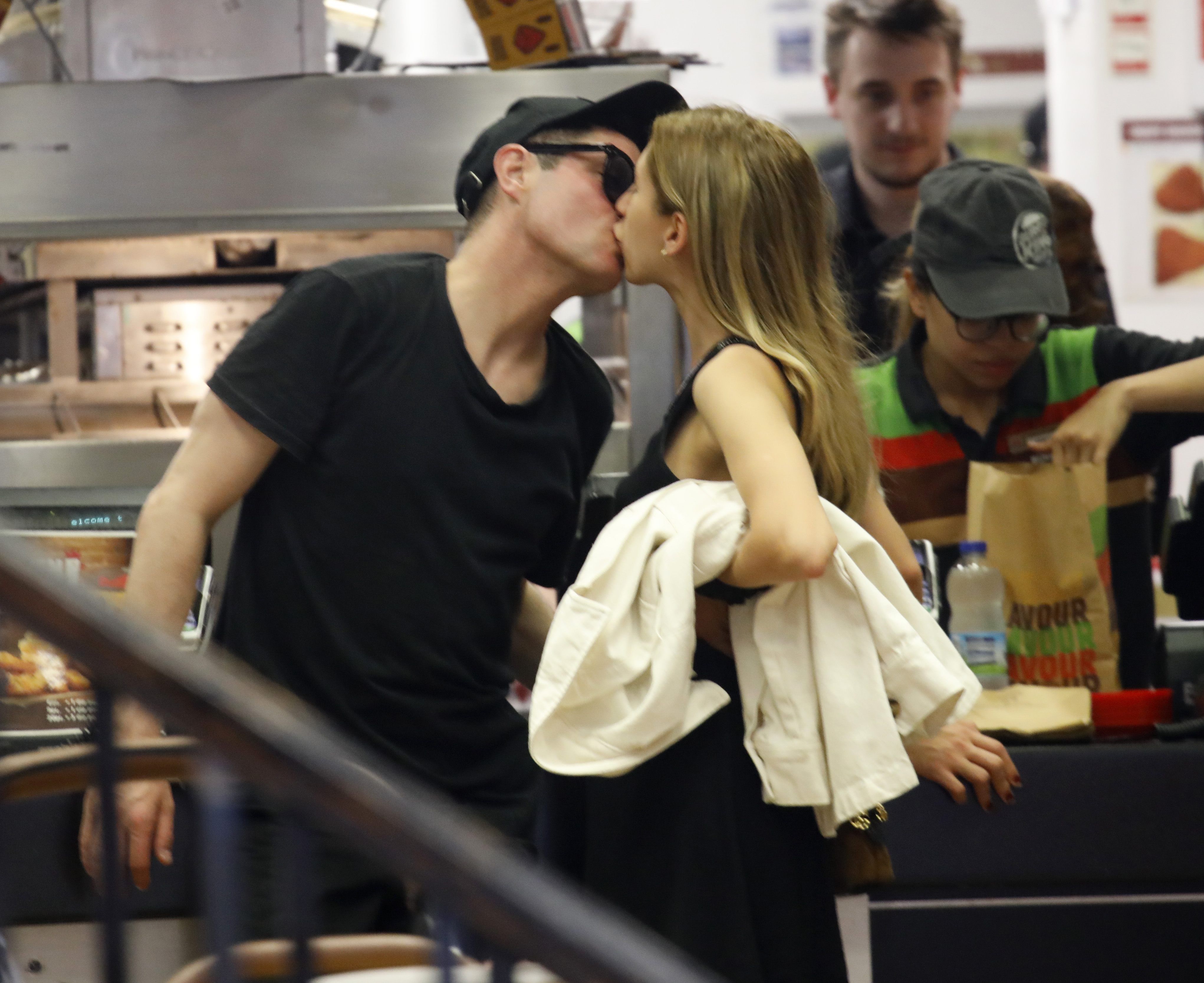 The couple were first caught kissing in Burger King during a night out in Wales, where the BBC comedy was filming the one-off festive episode.

Rumours had been swirling since December that his engagement to Evelyn was on the rocks and this kiss seemed to confirm they were over.

"Mathew and Evelyn separated amicably in October 2018," a spokesperson for Mat told Mail Online after the pictures came out.

It came as a surprise given Matt had popped the question just two months before. 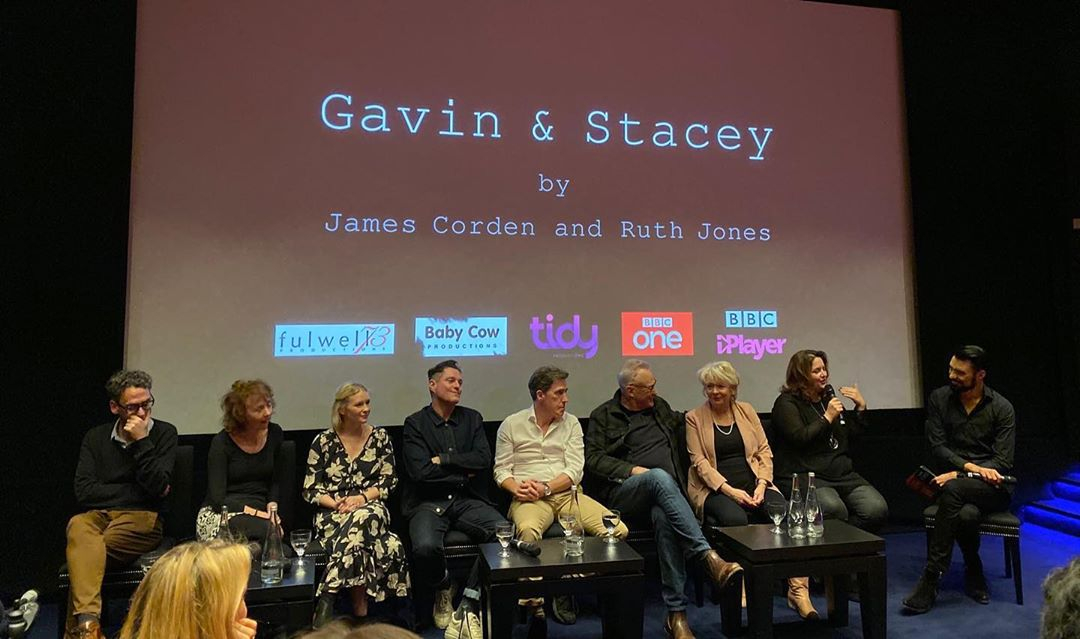 The actress showed off her ring in online snaps and even posted jokey pictures of her apparently wedding dress shopping.

Appearing on This Morning last August, eagle-eyed viewers noticed he was wearing a ring on his wedding finger.

Shortly afterwards they were photographed together both wearing rings while out in London.

However rumours began to swirl in December that the pair had called time in their relationship.

Adding fuel to the fire, Evelyn briefly deleted her Twitter account where she had shared countless gushing messages about the actor.

Mat and Evelyn haven't been pictured together on social media since last October.