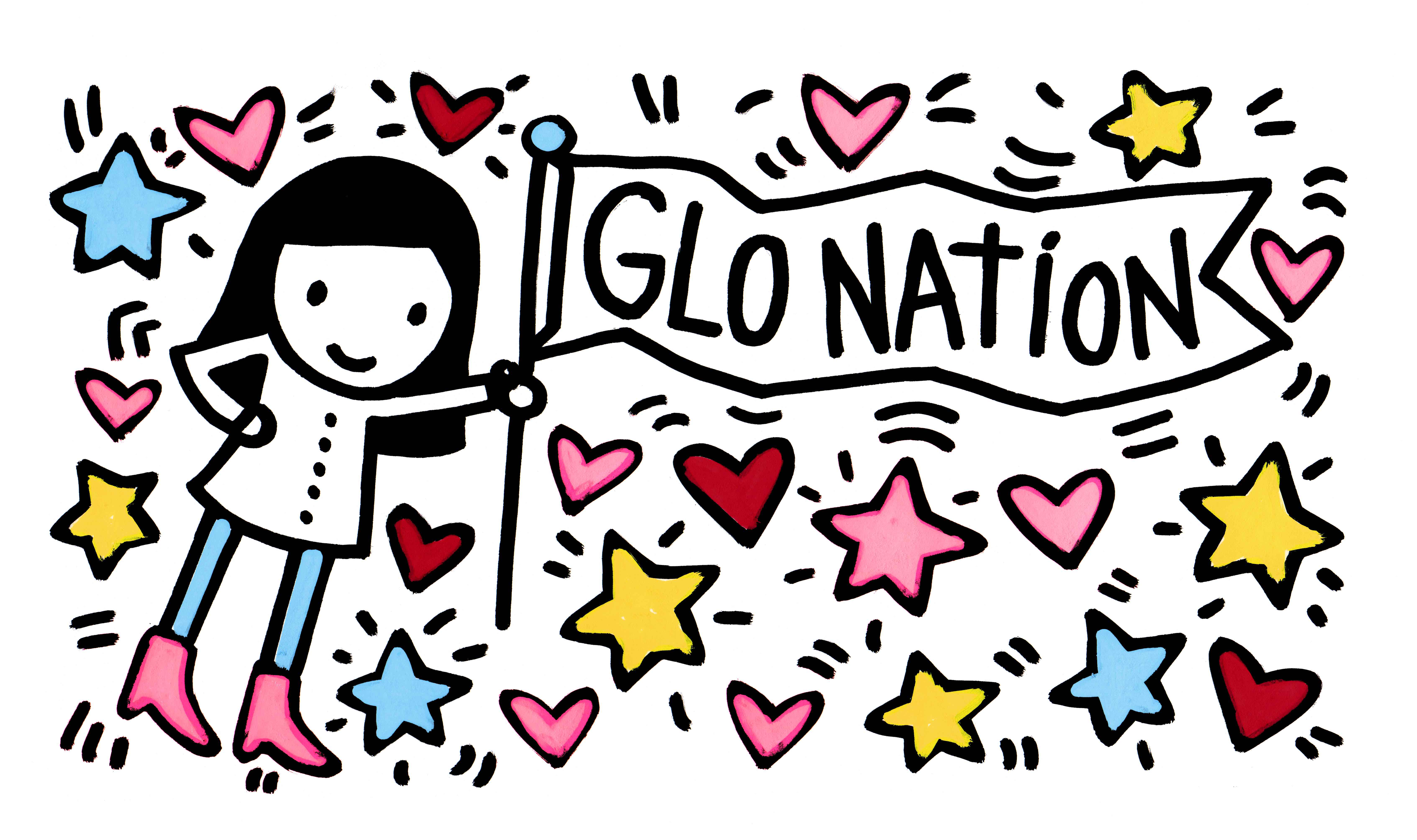 Arranged follows a self-destructive movie star (Killam) and an ambitious pop Latina diva who agree to a mutually beneficial “public relationship” in order to help sell her upcoming breakup album and save his declining career, a decision they immediately regret as they quickly realize they hate each other’s guts.

The series is fictional but there are obvious points of reference: the high-profile romances between Jennifer Lopez and Ben Affleck as well as Ariana Grande and Pete Davidson. 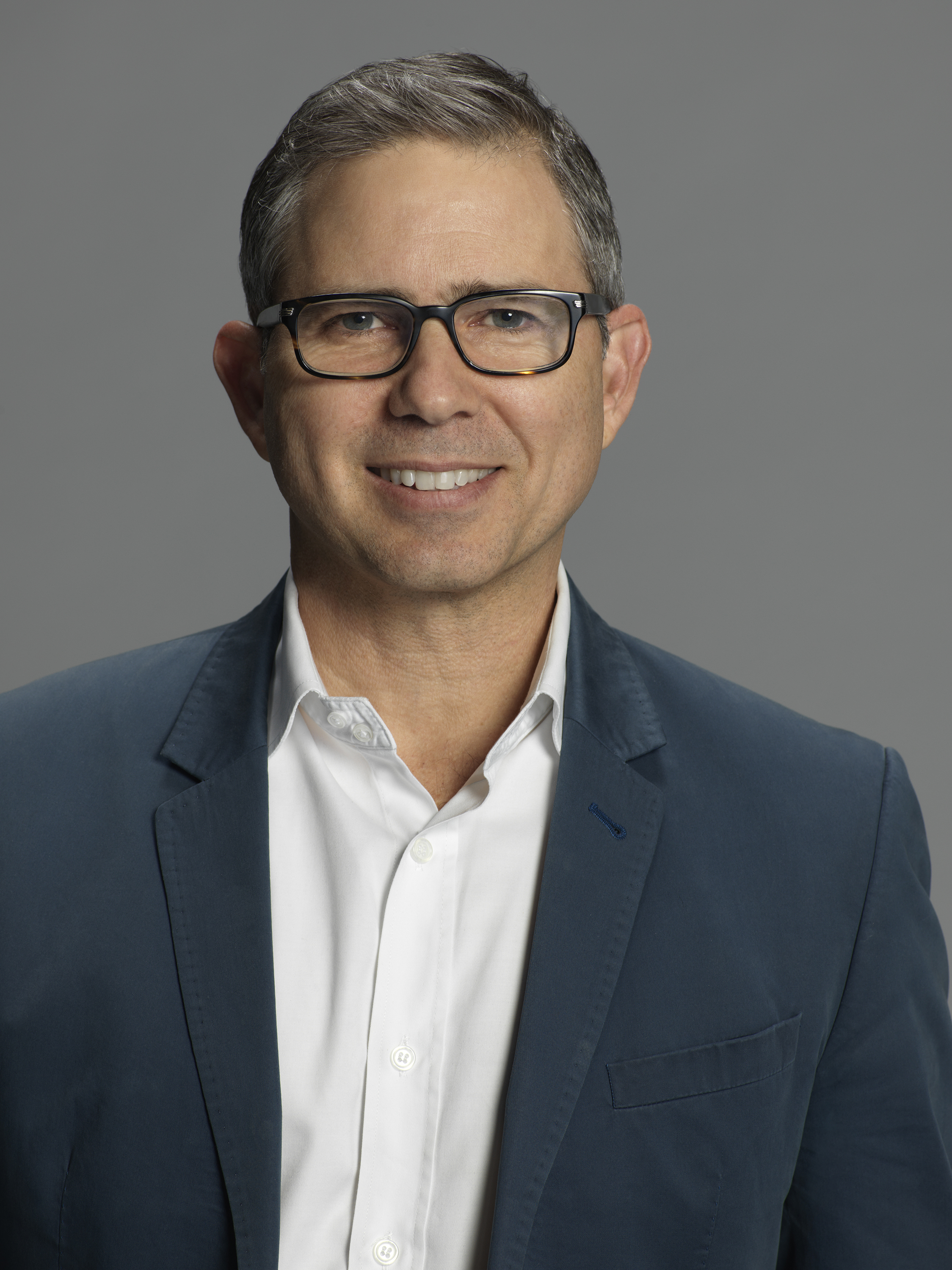 Kellett and Killam will executive produce with Marc Provissiero (Pen15) for Kellett’s GloNation banner as part of her Amazon Studios deal. There is a chance for Kellett to play a role in the series if it goes forward, I hear.

“One of the great joys of the hustle is the people who become family along the way,” said Kellett. “Taran Killam is one such person. We’ve known each other for 17 years, did black box theatre in LA back in the day, and cheered one another on in our various endeavors dreaming of the moment when we could work together again for real. It is a joy that he brought me this idea. And I am so excited to work on it with one of the kindest, funniest and most talented men in the industry. Dreams do come true.”

Kellett recently made her mark in the rom-com space with her first series for Amazon Studios, Prime Video’s holiday-themed With Love. Well received by critics and fans, the show was renewed for a second season, which starts shooting again this summer.

Kellett is an accomplished showrunner who co-created One Day at a Time and is currently in pre-production for two shows at Amazon Studios.

In addition to With Love, Kellett also has The Horror of Dolores Roach series for Amazon, which she is executive producing with Blumhouse, Spotify and Gimlet. Her wide-ranging slate also includes Glowing Up, a half-hour adult animation musical series based on the graphic novel Mismatched (written by Debby Wolfe & Marcos Luevanos). Kellett, who co-created and executive produced the acclaimed One Day At a Time reboot, is repped by UTA, Odenkirk Provissiero Entertainment and attorneys Patti Felker & JR McGinnis.

Killam is coming off a role in FX’s Impeachment: American Crime Story. Before that he starred in Single Parents, which ran on ABC for two seasons. His feature credits include Night School, The Heat, 12 Years a Slave and his directorial debut Killing Gunther, co-starring Arnold Schwarzenegger. He’ll next be seen in Universal’s River Wild, directed by Ben Ketai. Killam is repped by UTA and attorney Jamie Afifi.

Johnny Depp Won’t Testify Again After All, Butr Kate Moss Will Be A Witness; How To Watch