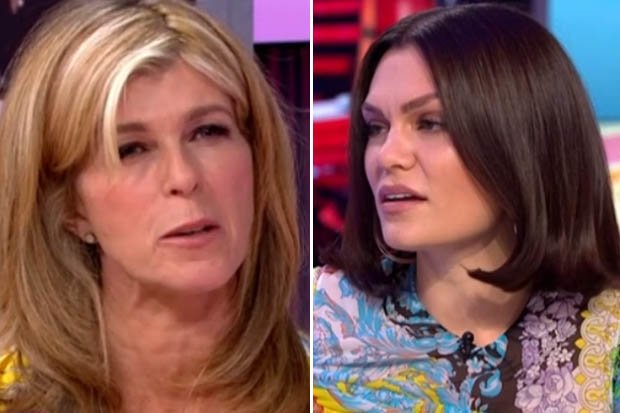 Singer Jessie J was on ITV Good Morning Britain to talk about becoming a judge on the new series of The Voice UK.

However, things got awkward as GMB presenter Kate Garraway told the Channing Tatum’s girlfriend she was “showing off”.

Things began as a clip of Jessie, 31, on The Voice Kids was played before her interview.

This saw her singing her pitch for a contestant – showing off her vocal range to it’s full extent.

As they went back to the studio, Kate, 52, exclaimed: “That’s just showing off Jessie.”

Jessie argued back though, saying fellow judge Will.i.am had “started it”.

She added: “Pixie (Lott) sings her pitch too. I think it’s important to show the kids what we do. It’s fun too.” 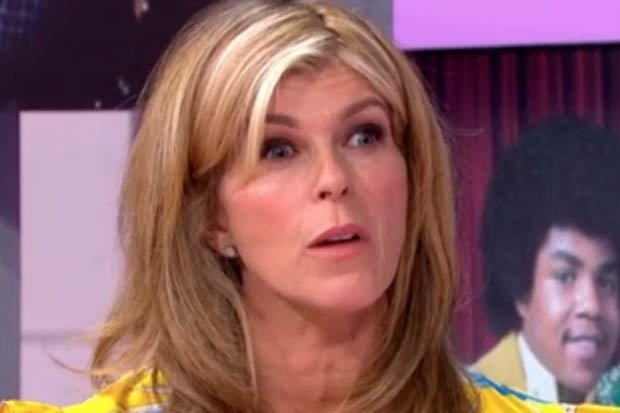 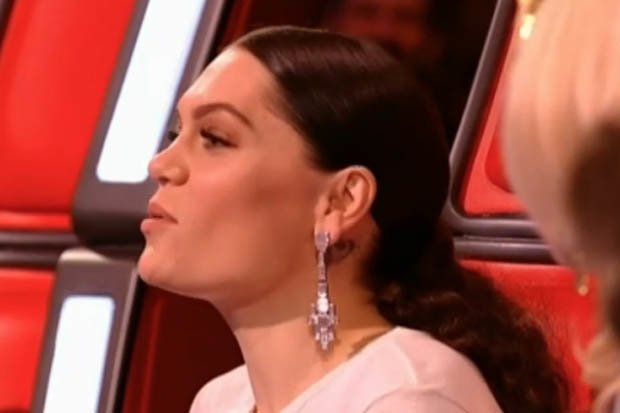 Fellow judge Ben Shephard got in on the jibe, adding: “That could have gone on and on.”

Jessie chimed back: “It’s the editing.”

The star, who’s real name is Jessica Ellen Cornish, is appearing on The Voice Kids after also being a judge on the UK’s adult version in 2012 and 2013. 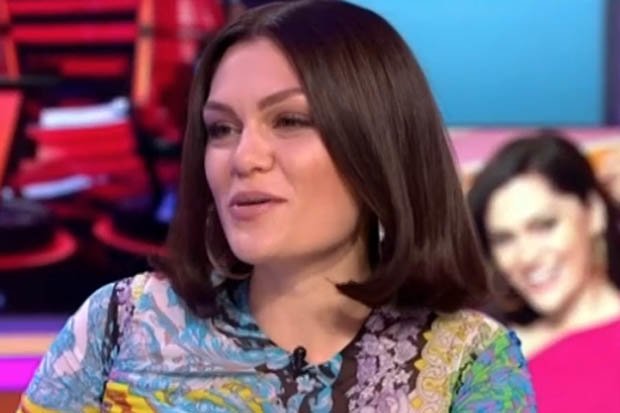 She will be joining Pixie, Will.i.am and McFly star Danny Jones on the judging panel for the kids version this year.

The Voice Kids debuts on Saturday on ITV at 8pm.

Good Morning Britain airs weekdays on ITV at 6am.