GOGGLEBOX favourites Dave and Shirley posed with their rarely seen family as they enjoyed a festive dinner.

The pair are seen commenting on the nation's TV each week, but are never seen with their grown-up children Simon and Gemma on screen. 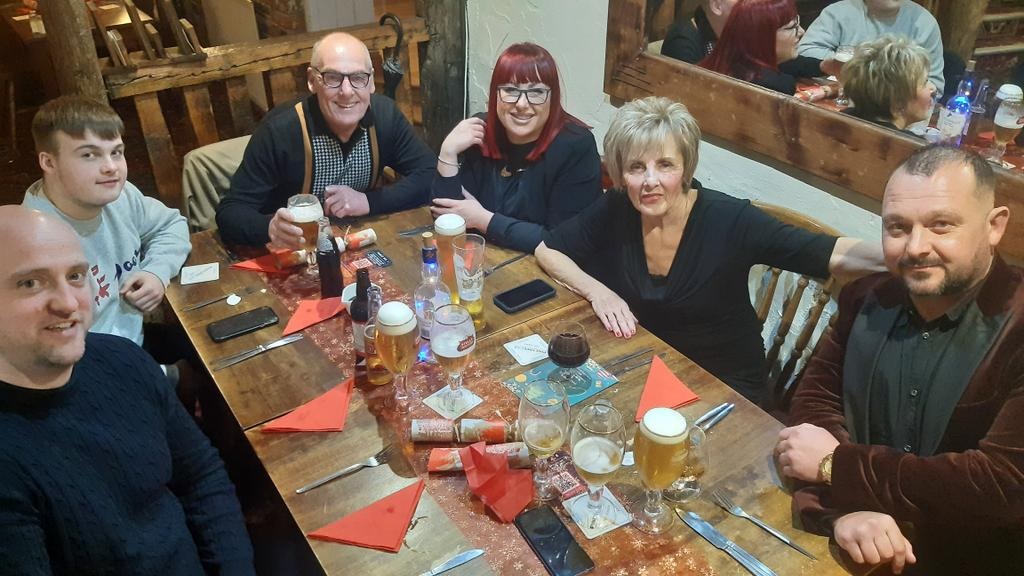 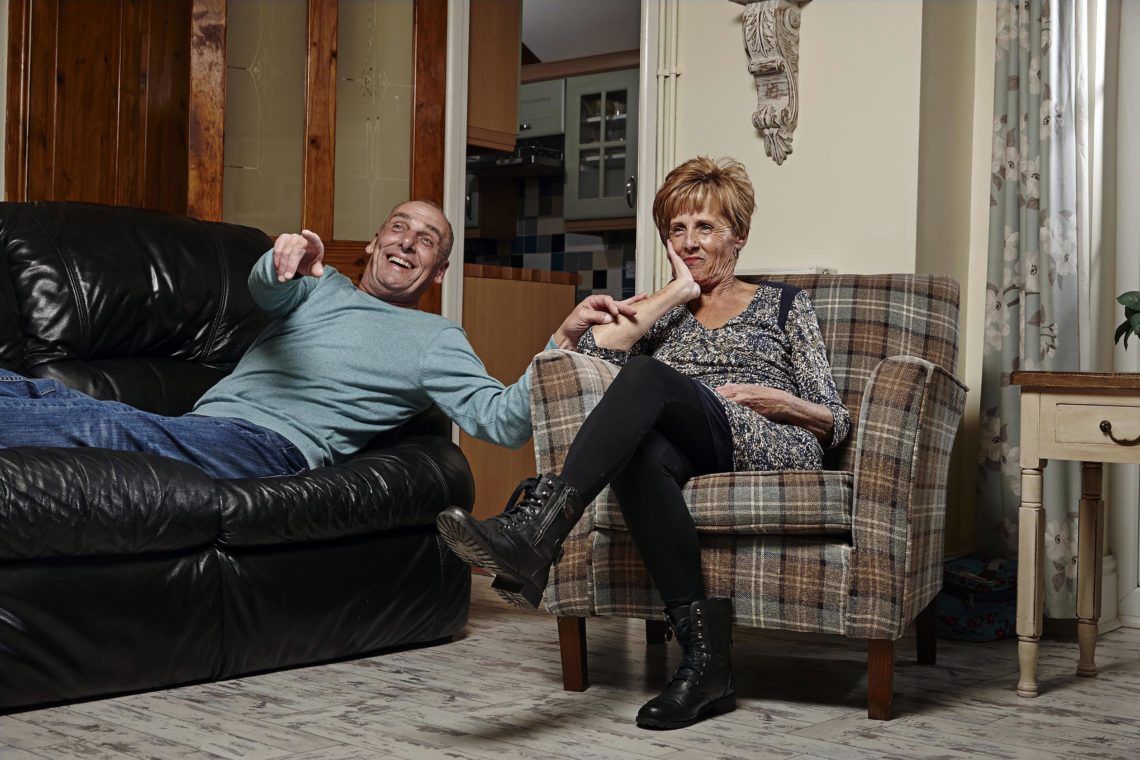 It was a family get-together as they said down for a pub meal with their kids, joined by Gemma's husband Alex and their grandson Elliot.

The couple, who have been married for over 45 years, joined the popular Channel 4 show in 2015, with their banter often leaving viewers in stitches.

But the pair have never once been joined on the sofa by their offspring, with Gemma occasionally making an appearance on their social media page.

Earlier this year, Gogglebox viewers were left in hysterics when Shirley, 66, couldn't remember having romantic baths with her husband, after he made a saucy revelation.

Instead of talking about the latest TV shows, the naughty pair discussed bathing together. 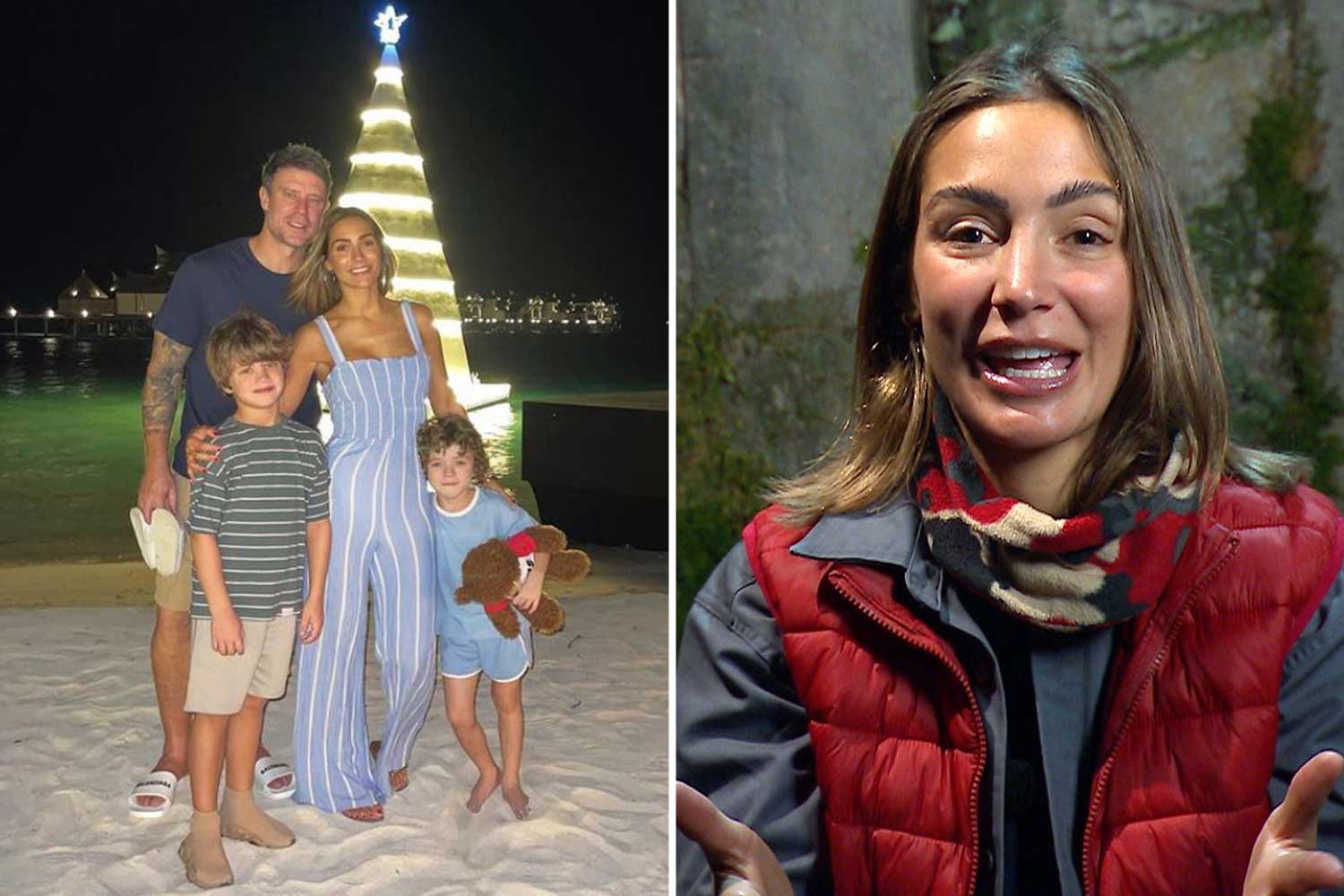 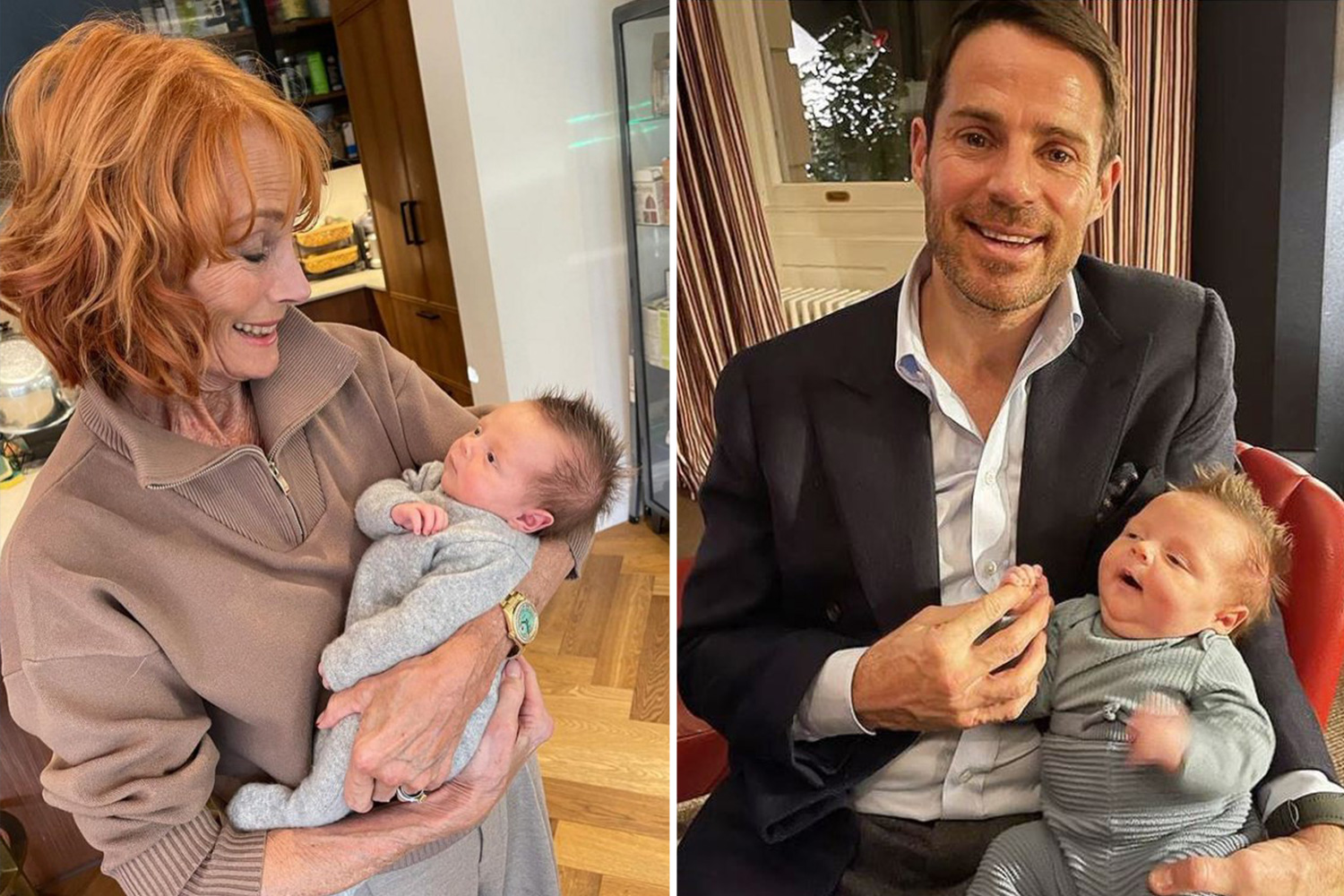 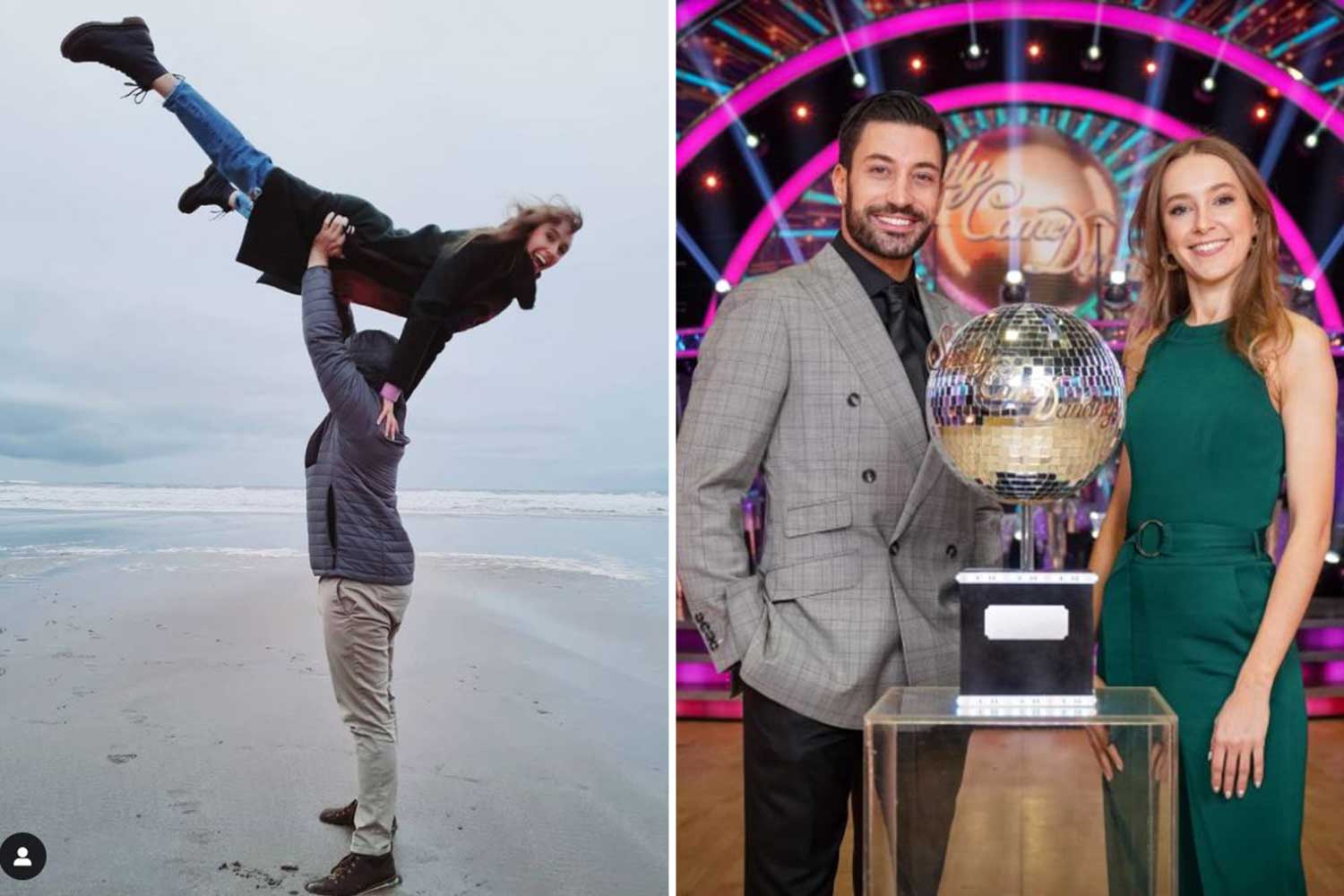 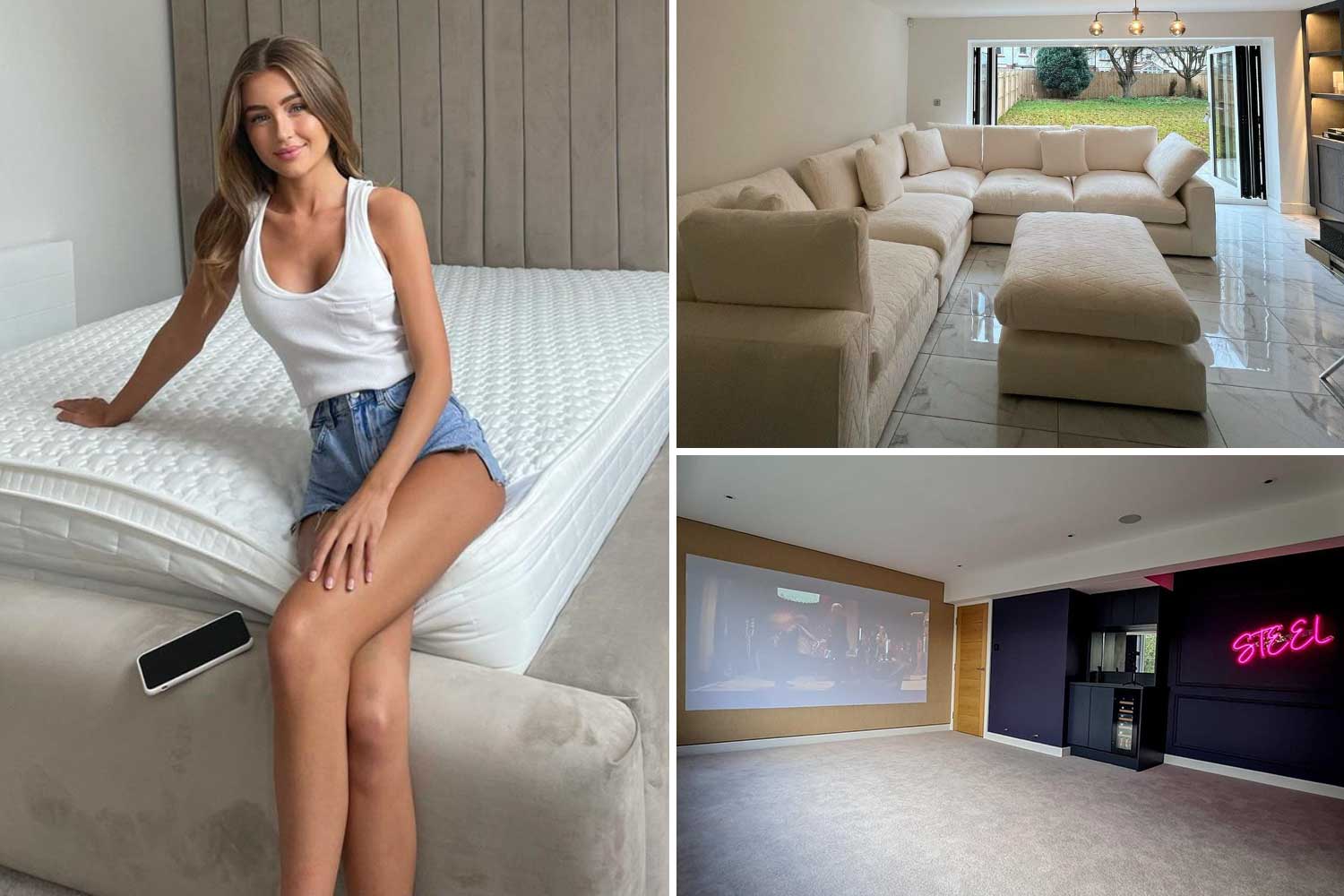 Dave cheekily said: "Them days are gone when we used to have a bath together, aren't they."

A bewildered Shirley laughed before asking: "When was that?"

"Don't say you've never had a bath with me!" exclaimed Dave.

Shirley then proceeded to ask: "No when?"

"How long ago then?" asked Shirley as she attempted to jog her memory.

While thinking back to the times when they enjoyed a joint dip in the tub, Dave said: "Well I don't know… 30 years ago."

Shocked by his revelation, Shirley exclaimed: "Well, I'd say f***ing longer than that!"

"Well, you're saying you've never done it?" Dave said as he quizzed his wife.

Shirley proceeded to stand her point adding: "I don't think I have, I can't even recall – the baths years ago were f***ing smaller than what we've got now."

But Dave then cheekily quipped: "Shirley, I think you've lathered my loofah." 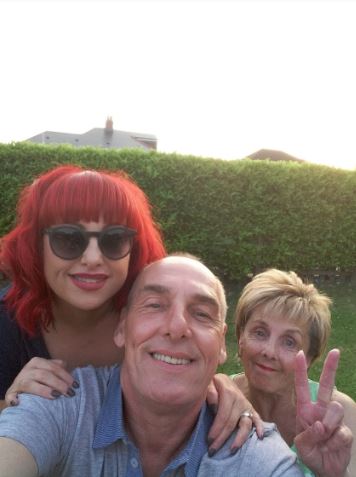