The 37-year-old was discussing the royal meeting Daniel Craig on the set of the new James Bond film yesterday when he accidentally mispronounced his name. 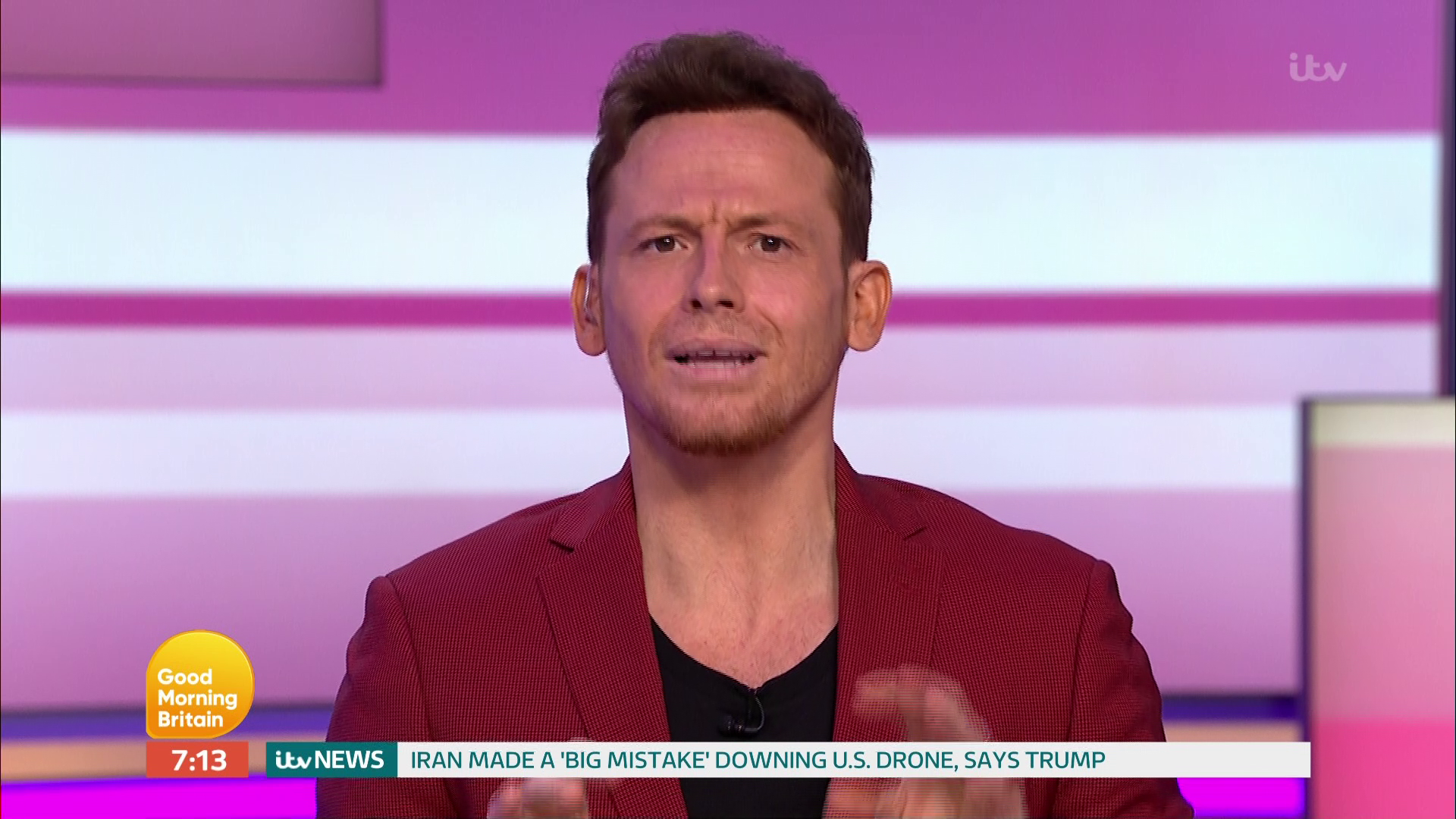 Those watching at home couldn’t help but notice his pronunciation and took to Twitter to comment on it.

A second commented:  “Prince Chiles? WTF is he on about?  #GMB.”

While a third tweeted:  “@GMB ask Joe Swash who the hell Prince Chiles is!! #GMB.” 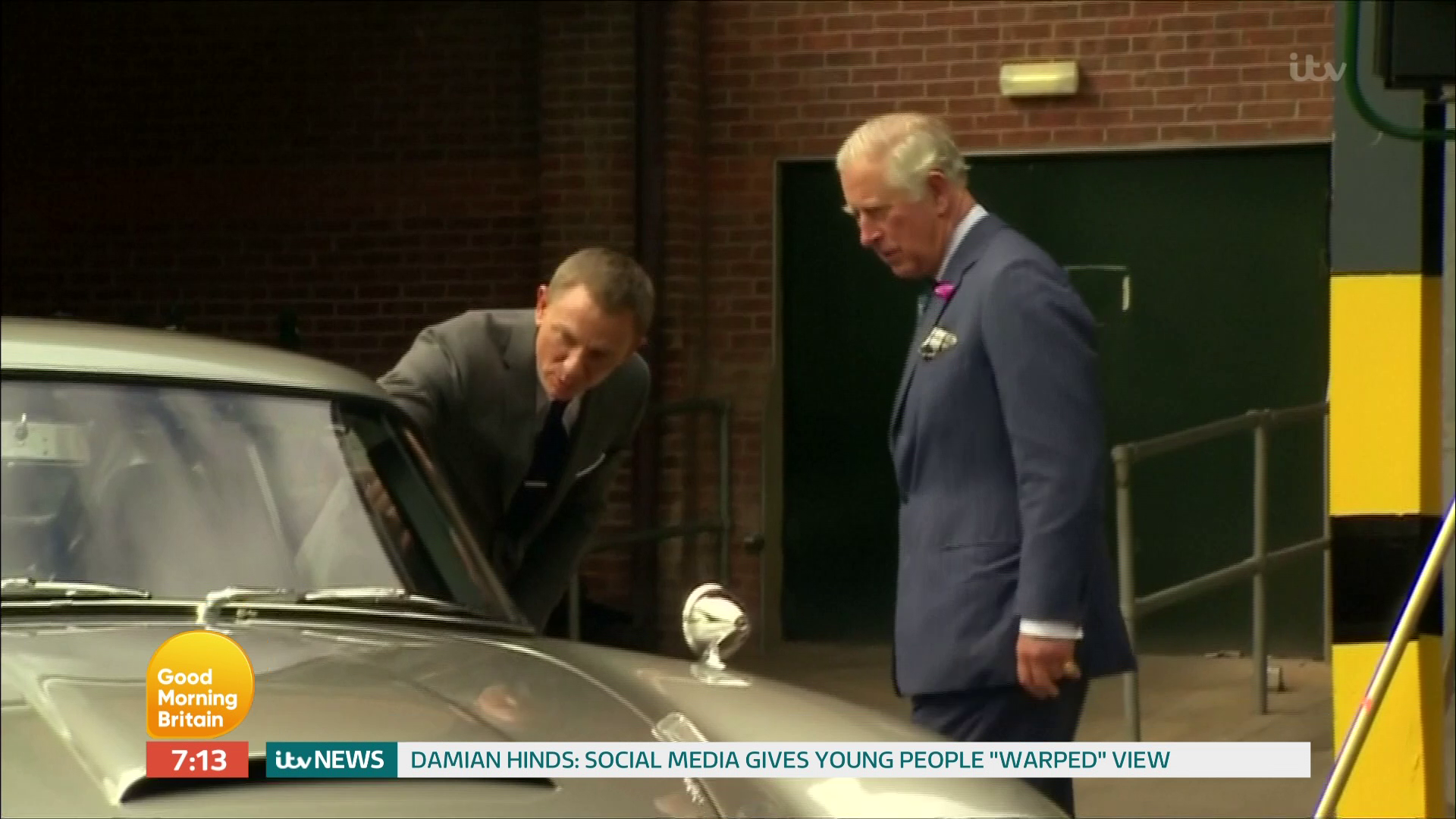 And a fourth added:  “How could I have forgotten about Joe Swash’s insistence on calling Prince Charles ‘Prince Gyles’ @gmb #gmb #goodmorningbritain.”

Former EastEnders star Joe has been keeping fans amused as he presents the entertainment news on the show this week.

Yesterday the new dad raised a few laughs when he showed up wearing a pair of very short trousers.

He joked he had accidentally ordered them in a size too small and didn’t have time to try them on as he juggles looking after baby Rex with work. 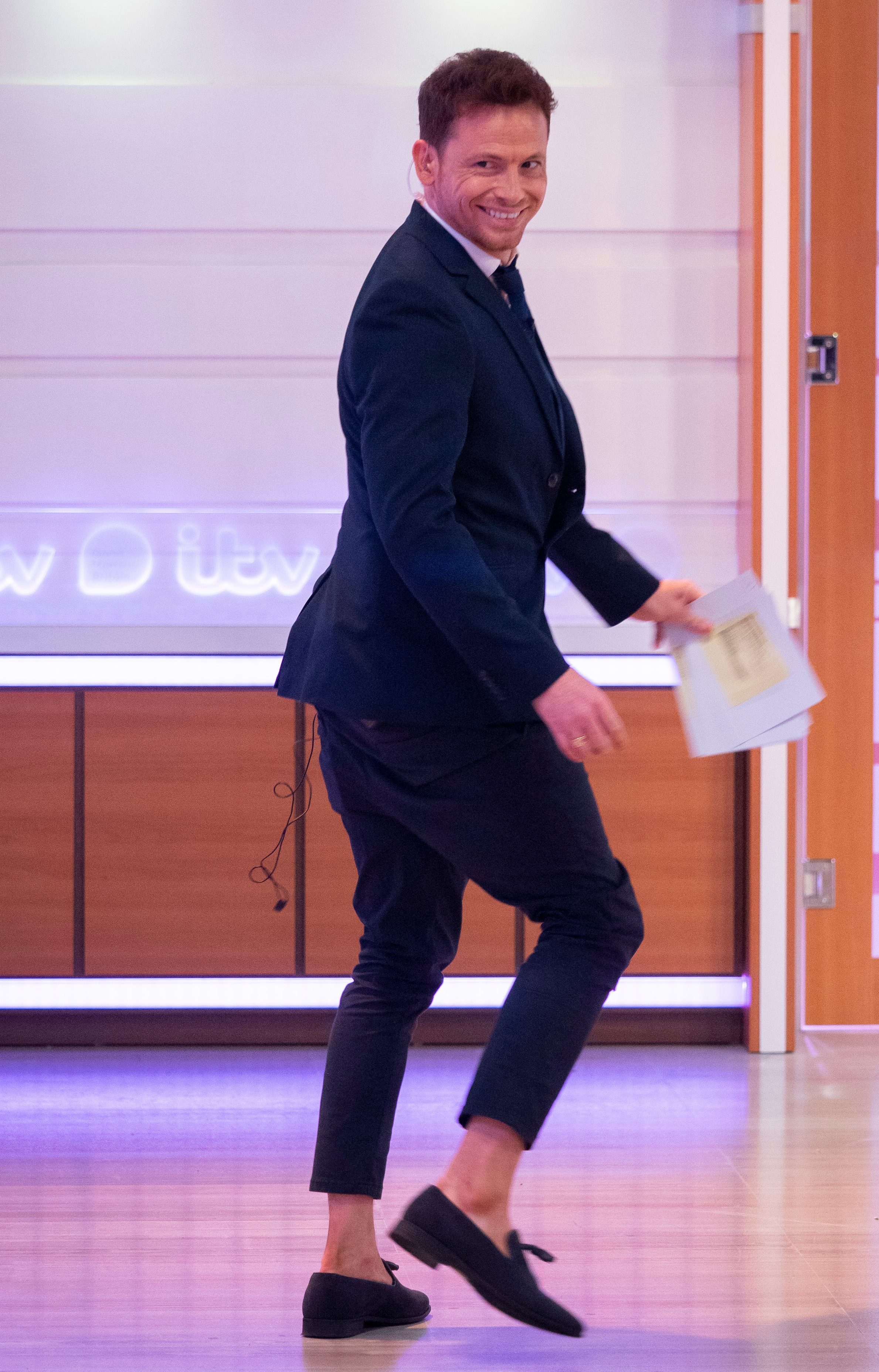 Ben Shephard couldn’t resist commenting on them and joked they belonged to Joe’s other son Harry.

He said: “What is really cute this morning is that Joe has come in with Harry’s trousers on.”

Susanna quipped: “And did Harry steal your socks?”

Trying to explain, Joe said: “I ordered them from a website and they arrived yesterday. I didn’t try them on till this morning. “

Ben interjected: “Did you order them from Gap Kids?”

Joe hit back: “They are not kids trousers Ben!”