Greg O’Shea will be hoping to find himself a new girlfriend when he enters the Love Island 2019 villa this week. Alongside India Reynolds and Harley Brash, Greg will join the likes of Tommy Fury and Molly-Mae Hague on the ITV2 series as he looks for love and even gets to take one Islander on a date in the Hideaway on his very first night. Prior to his entrance, Greg opened up to ITV about his previous relationships, leaving Love Island fans wondering who his ex-girlfriend is.

Love Island bombshell Greg has been single for a year prior to entering the villa.

Greg told ITV: “I’ve always been a one girl kind of guy…

“If I see a girl I tend to fall for her hard. Hopefully, that can happen again.

“After my last relationship I lost my faith in love so hopefully going into the villa can get my belief in love back.

ARE LOVE ISLAND CAST ALLOWED TO SMOKE IN THE VILLA? 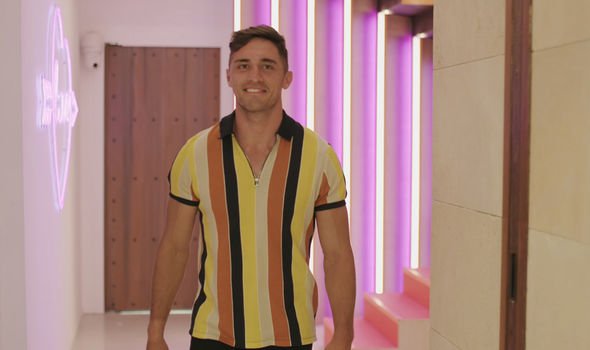 Whether Greg will mention any of his exes in the villa is yet to be seen but a quick scour through his social media pages prior to his debut on the ITV2 show seemed to reveal his most recent ex-girlfriend.

Greg appeared to be in a relationship with a girl named Sophie over the past few years, sharing several loved up pictures together.

However, following the news of his Love Island introduction, all signs of his ex appear to have been deleted from his public Instagram page

Speaking about his ex, Greg said: “I saw myself marrying the last girl I was with,

“I was saving up for a ring but she called it a day after our lives together just didn’t work out.” 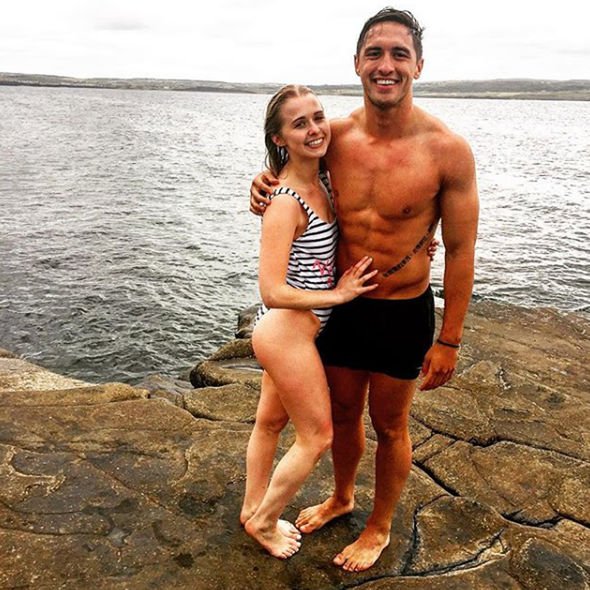 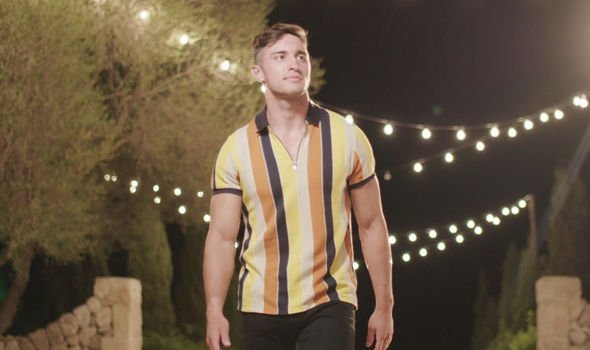 The Love Island new boy has also explained why his previous relationships didn’t go the distance.

“My career means I’m away travelling a lot and she was struggling with that in the relationship,” Greg said.

The pro rugby star continued: “It hurt a lot and it took a lot of friends and family to pick me up after that.

“Out of respect to myself, her and how great our relationship was, I didn’t date anyone for six months after we broke up so have only been open to getting out there again in the past few months.

“I have been on a few dates with girls I’ve met organically. I don’t believe in dating apps, I’ve never been on them.”

HOW ARE TYSON FURY AND LOVE ISLAND’S TOMMY RELATED? 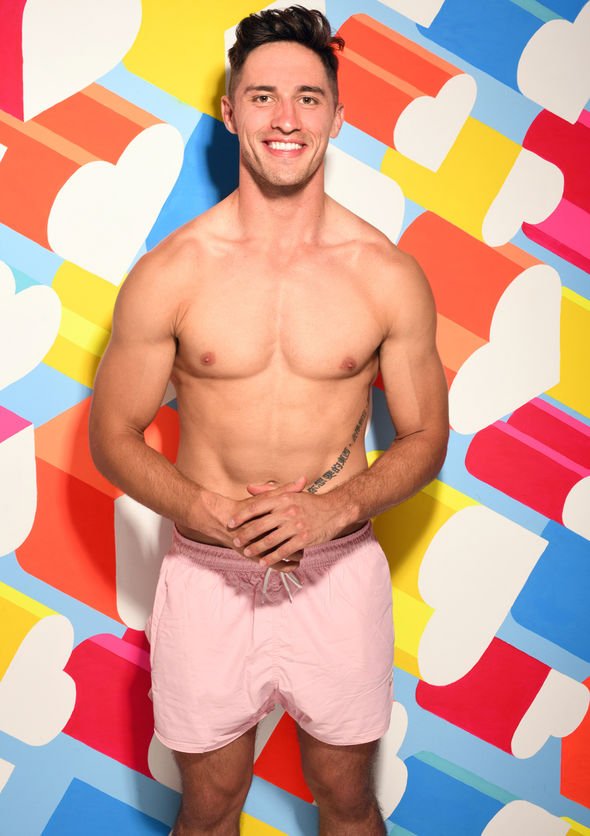 Greg has already set his sights on one particular Islander before heading into the villa.

The Love Island star said: “I need to get in the villa and see what the story is and who is good craic!

“I’d say me and Maura [Higgins] will hit it off straight away, being two Irish people and she’s hilarious.

“She’s very naturally funny and she’s gorgeous as well so you never know.”

Greg will face stiff competition from Curtis Pritchard should he want to get to know Maura.

Love Island 2019 continues at 9pm on weeknights and Sundays on ITV2.