Grey’s Anatomy is currently airing its 17th season on ABC in the USA at the moment. However, fans in the UK are still waiting for this to be released as well as wondering where past episodes of the show can be watched. Here’s everything you need to know about the show’s imminent arrival on Disney Plus.

When will Grey’s Anatomy be released on Disney+?

Medical drama Grey’s Anatomy first began back in 2005 and has featured more than 350 episodes in its run.

Viewers in the UK are currently used to seeing the show on Sky and NOW TV after its release in America.

As well as this, the series is available to watch on Amazon Prime Video, included in its Prime membership.

However, the show will soon also be available on the streaming platform Disney+. 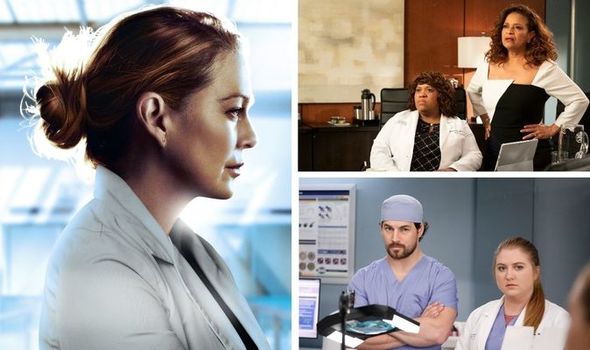 This is because the service is launching a brand-new branch of its streaming platform called Star.

This will see content more than doubled on the service, much to the delight of subscribers.

There will be 15 seasons of Grey’s Anatomy made available when it launches.

However, it has not yet been announced when the 16th and 17th season will be added. 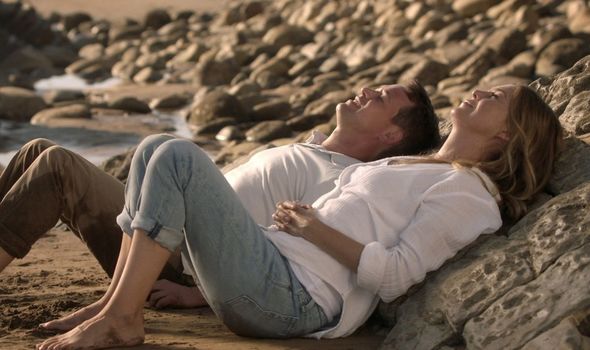 Viewers in the UK will be able to access it via their Disney+ membership from February 23.

If you are already subscribed to the platform, the show will just be available to stream as soon as it is added.

Unfortunately, the expansion to include Star does come with a price increase for the platform. 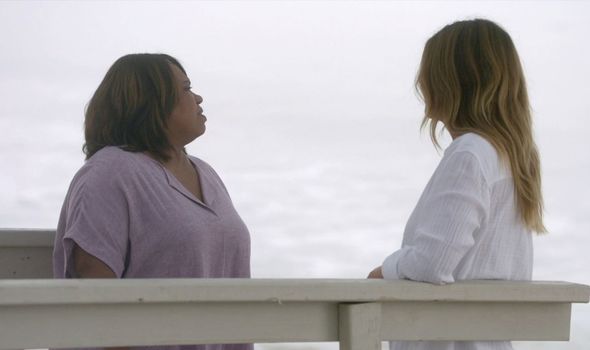 However, Disney has announced it will not bill existing customers the extra amount until August 22.

Grey’s Anatomy is the not only new series launching on the platform on this date.

In total, Star will see the introduction of more than 75 TV series and 270 films.

Among these are what are billed as Star Originals, which will be making their UK debut. 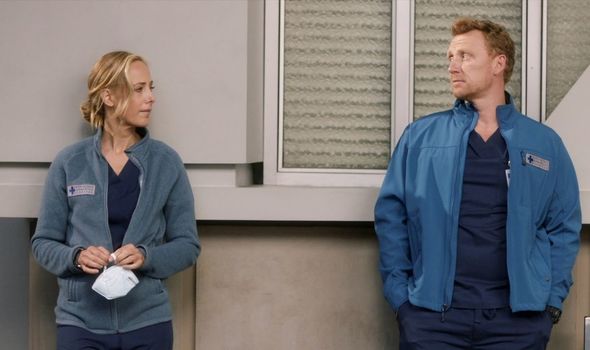 Other shows have also been announced for 2021 including Dopesick, The Dropout and The Old Man.

Alongside new shows, several past series will also be appearing on the new branch of Disney+.

These include 24, Buffy The Vampire Slayer, The X-Files, Lost and Family Guy.

Other highlights include Atlanta, Black-ish, Scandal, Dollface and Revenge.

Star launches on Disney+ on February 23.