Many cast members have come and gone over the years from Grey’s Anatomy with the ABC medical drama series continuing to grip fans. Among the characters featured on the show has been Henry Burton (played Scott Foley) – but why did the actor depart the series? Express.co.uk has the lowdown on the character and actor’s exit.

Why did Scott Foley leave Grey’s Anatomy as Henry Burton?

Henry was the love interest of doctor Teddy Altman (Kim Raver) after he was introduced in season seven, later appearing in the eighth cycle as well.

He was only in 15 episodes but during this time, he had a big impact on Teddy’s life.

The character was a patient who met Teddy in the lift of Grey Sloan Memorial Hospital with the pair become romantically involved quickly.

Henry revealed he was suffering from a rare condition known as Von-Hippel-Lindau syndrome, which meant he grew tumours in areas where he had a rich blood supply. 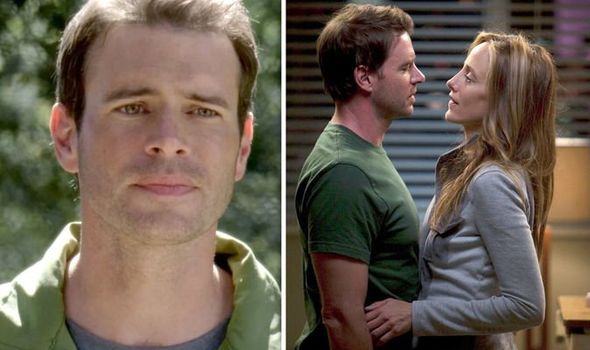 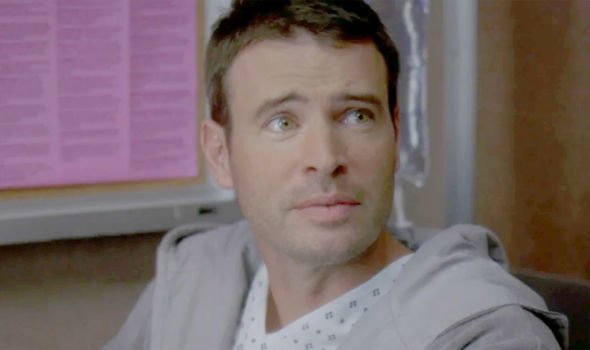 He admitted he had got involved with her because he didn’t have insurance for treatment, prompting Teddy to marry him to help out.

Despite being a marriage of convenience, the pair fell in love and became emotionally involved.

But like nearly all romances in Grey’s Anatomy, theirs was marred by tragedy after Henry was rushed to hospital when his condition worsened.

Henry sadly died after the efforts to save him were unsuccessful, leaving Teddy devastated by the loss. 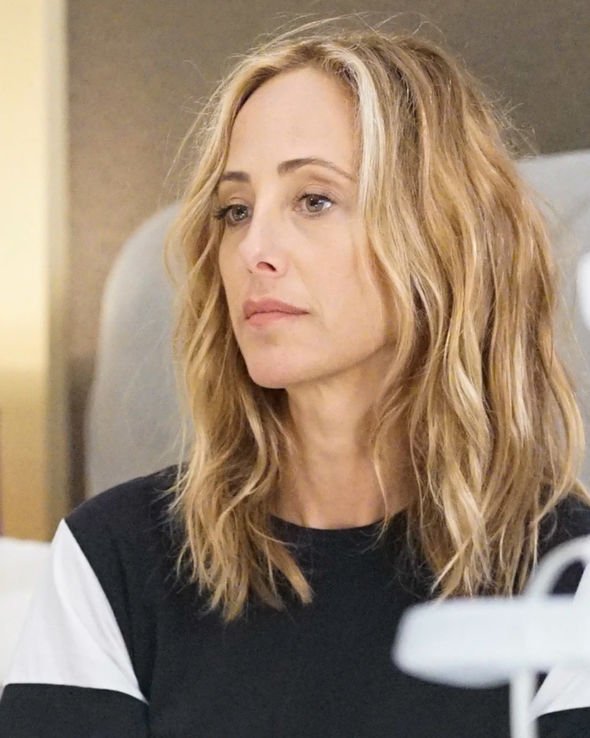 From the looks of it, Foley’s departure from Grey’s Anatomy was purely a narrative decision to drive the story forward.

Although Foley is no longer part of Grey’s Anatomy, a prosthetic cast of his head is still sometimes used on set to substitute for other actors.

Speaking on The Late Late Show with James Corden in 2017, the actor explained: “When I died, they made this prosthetic head of mine and they did a very good job.

“It looks very realistic and they’re expensive to make, instead of making new ones every time someone dies, they just use my head for every death.” 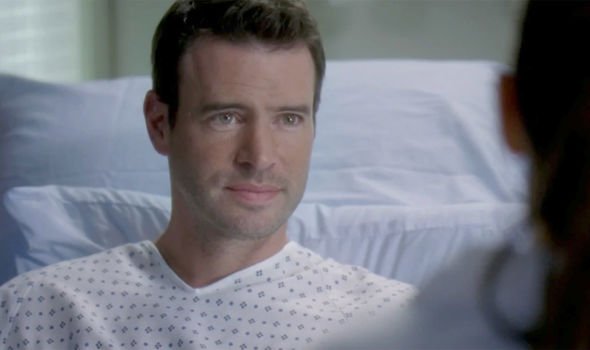 Foley has subsequently worked on Scandal, another Shondaland show where his character’s fate was left up in the air.

He has also appeared in Insecure, Goldie and Bear and most recently ABC’s Whiskey Cavalier.

According to IMDb, he will next be starring in the TV movie The Big Leap which is in pre-production.

Speaking to The Hollywood Reporter about how Teddy handled Henry’s death, she said: “When Teddy first came to Seattle Grace, we talked about how she lost her best friend.

“She was this unbelievable top cardiothoracic surgeon in New York and just gave that up when she lost her best friend and went to Iraq.

“My bet is that she’s not going to be a puddle on the floor.

“This is her first true love, I don’t know how she’s going to get through that but I think she might mask that with really working and not being able to deal with it.”

The character of Teddy is still very much part of Grey’s Anatomy and had moved on since Henry’s death.

She has had numerous love interests and was most recently caught up in a love triangle involving her fiancé Owen Hunt (Kevin McKidd) and Tom Koracick (Greg Germann).

Owen later ended his engagement with Teddy after discovering her dalliance with Tom.

Grey’s Anatomy airs on ABC on Thursdays at 9/8c What Was The Outcome Of Prince Harry’s Meeting With Prince William?