HEAR'SAY's Suzanne Shaw and Noel Sullivan have reunited for a night out at a London theatre – 19 years since they first met on TV show Popstars.

The pair attended the press night of Amelie at the New Wimbledon Theatre. 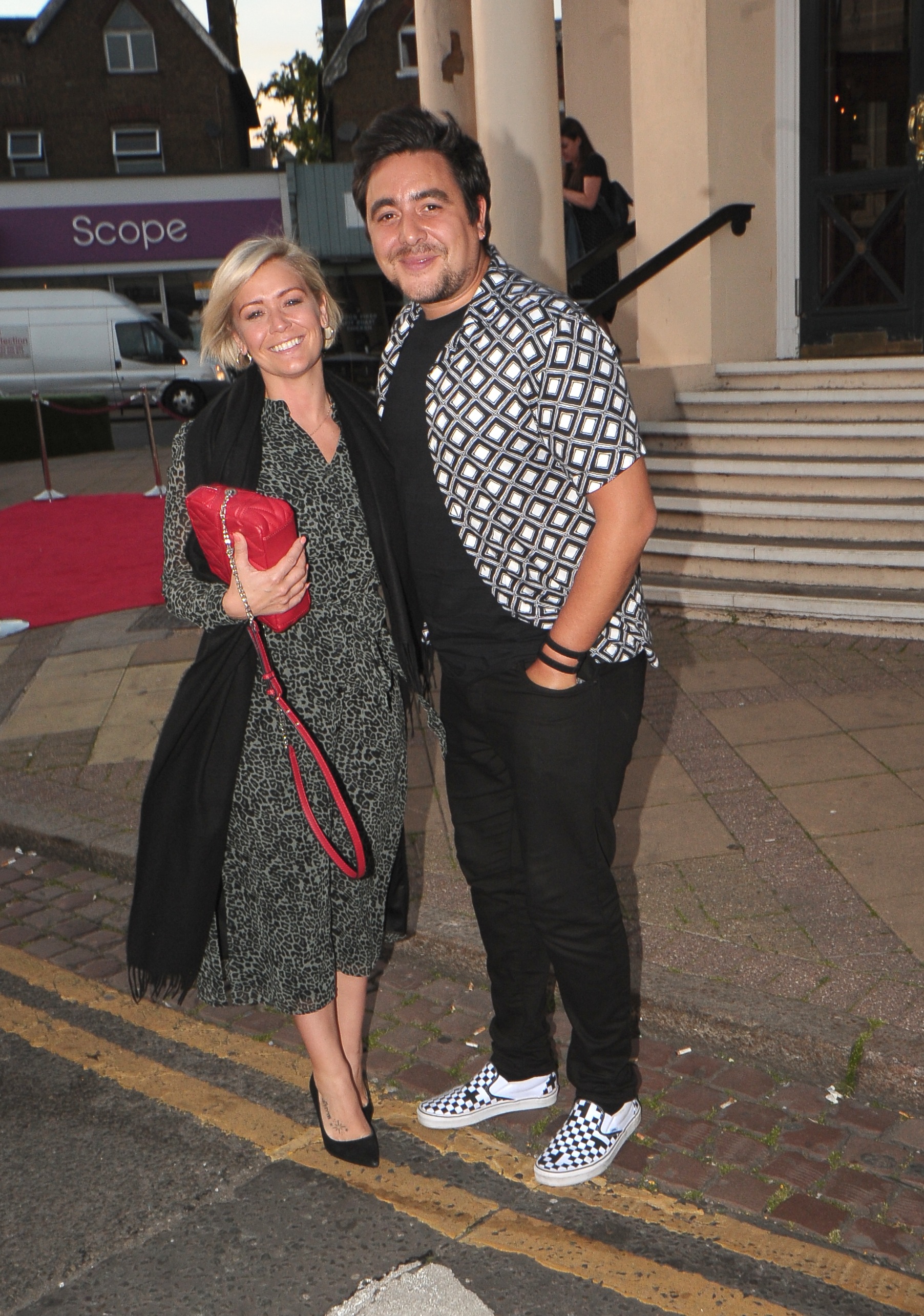 Dressed in a leopard print dress, chic black heels and scarf with a red handbag, Suzanne, 37, is still a ringer for when she rose to fame on talent show Popstars, which created the band Hear'Say.

Noel, 38, also looked dapper in a monochrome outfit, with matching shirt and shoes.

They both auditioned and won Popstars in 2000, alongside Myleene Klass, Kim Marsh and Danny Foster. 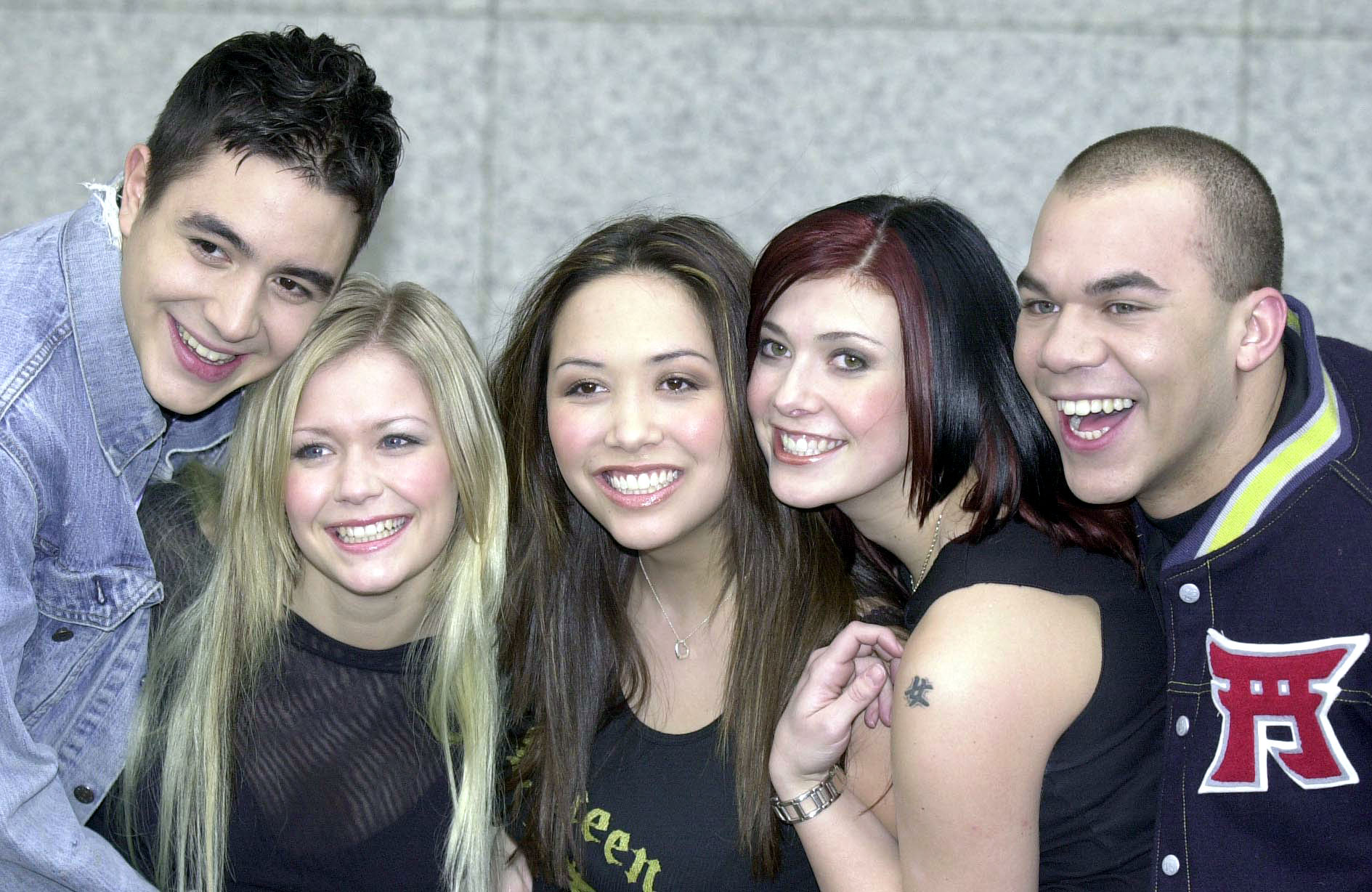 But in January 2002, Kym announced she was leaving Hear'Say, later revealing it was because she often fought with Myleene and Noel.

Although the band tried to continue with Johnny Shentall, husband of Steps singer Lisa Scott-Lee, as a replacement, they split in October of the same year after receiving a public backlash and being a passing trend.

However, she and Noel have remained firm friends, often attending theatre or parties together. 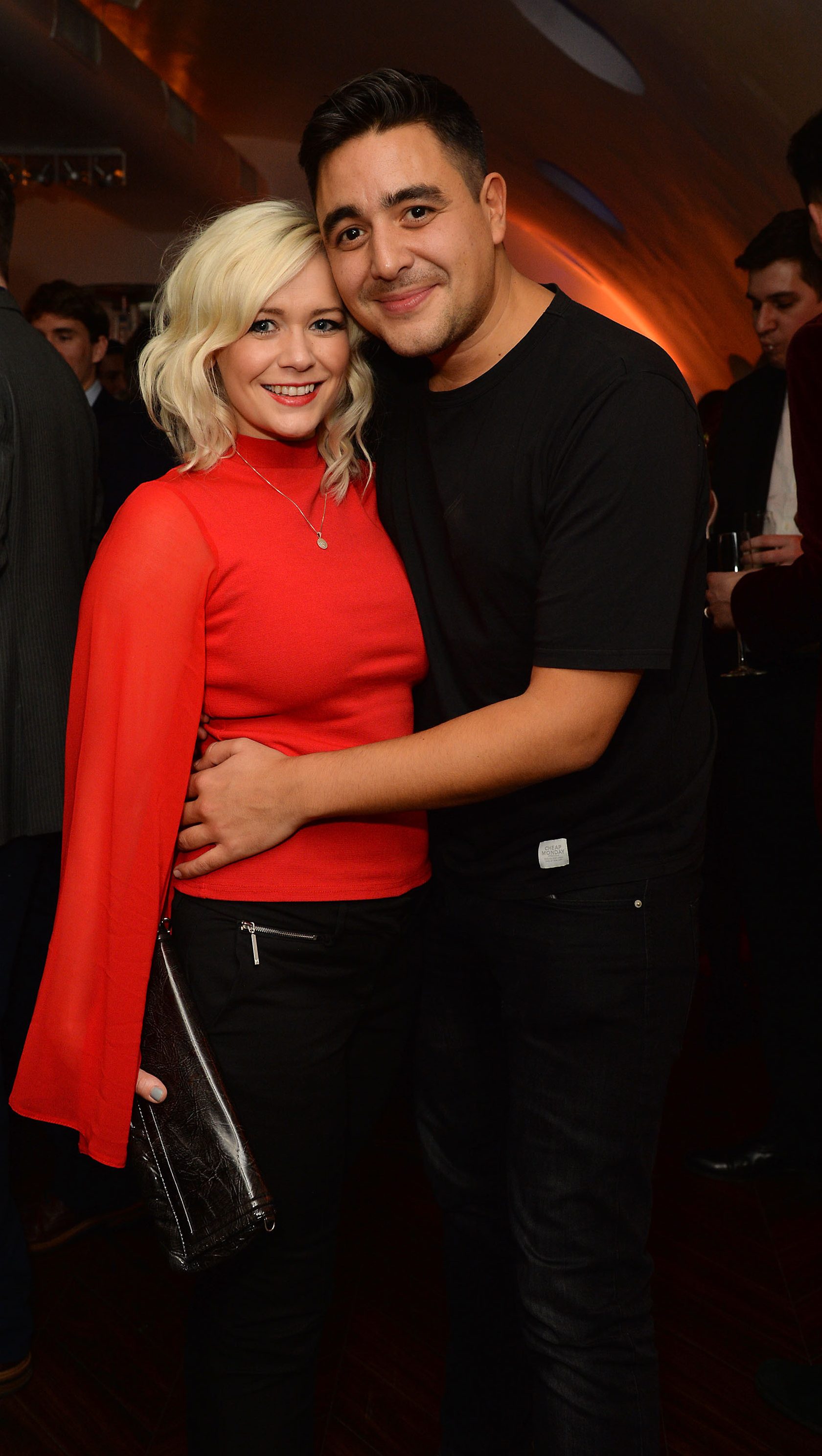 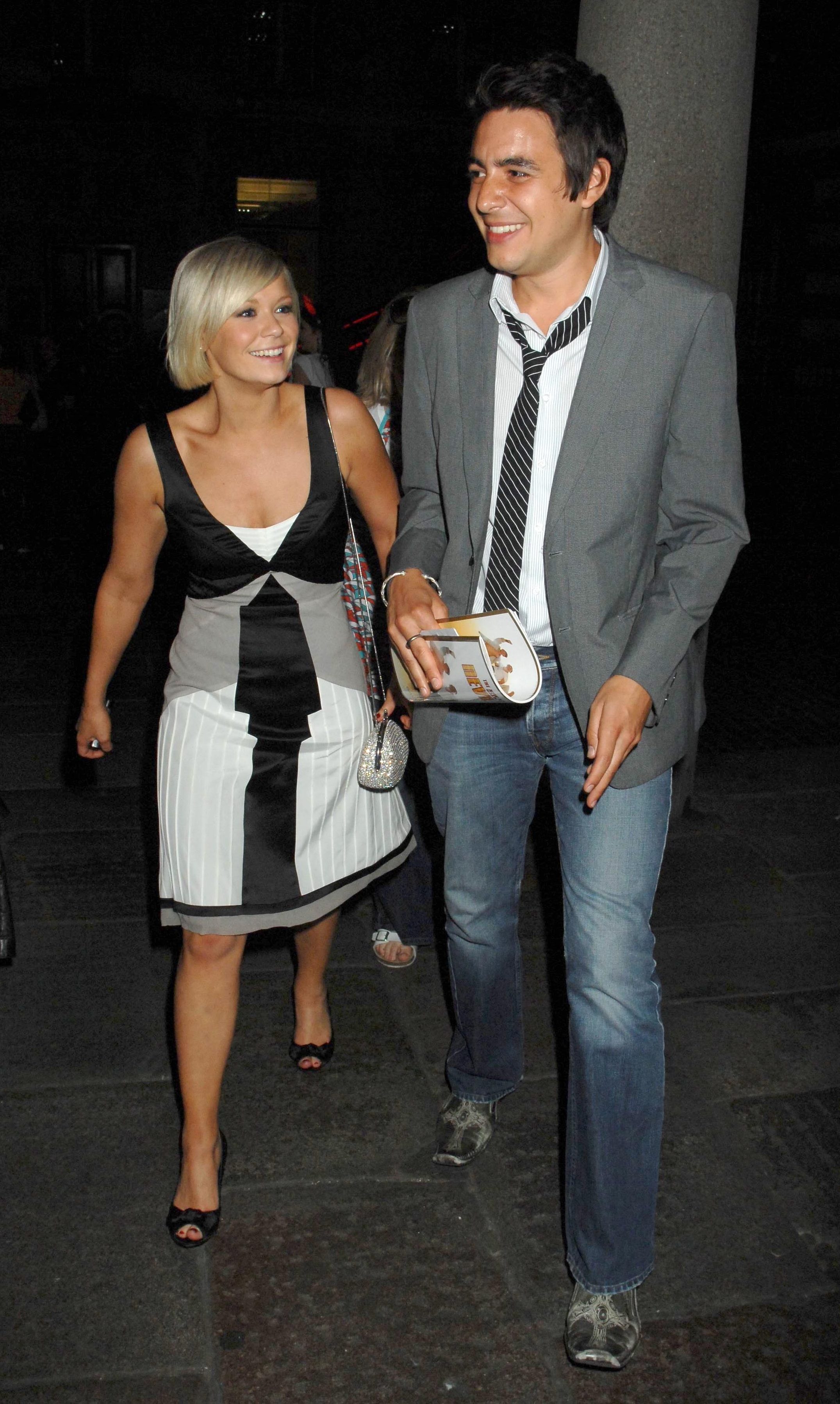 Suzanne – a mum of two, who is engaged to Sam Greenfield – is now an established West End actress herself. She also played Eve Birch in Emmerdale on/off from 2001-05, and she won Dancing on Ice in 2008.

After the split of Hear'say, Noel – who is married to husband of two years, James – turned to musical theatre, appearing in productions such as Fame, Love Shack and Grease, before moving to Las Vegas for 18 months to host a dance show. 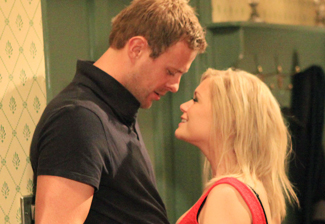 He moved back to the West End, and has also co-starred in the BBC drama Ordinary Lies and made a cameo appearance in Gavin & Stacey.

Meanwhile, Myleene Klass went on to have as successful career in classical music and as a TV and radio presenter, and finished in second place on I'm a Celebrity…Get Me Out of Here! in 2006, behind Matt Willis. 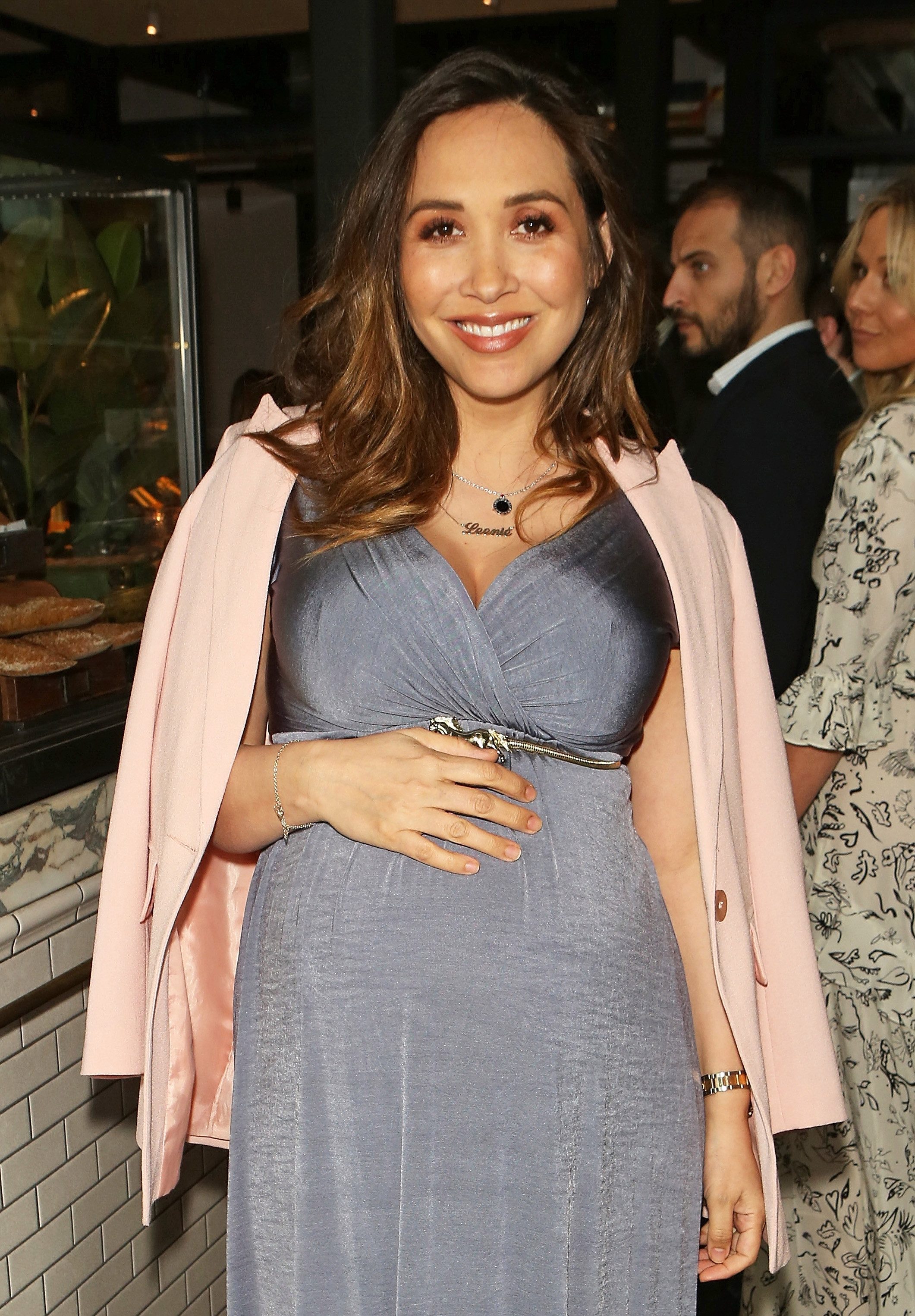 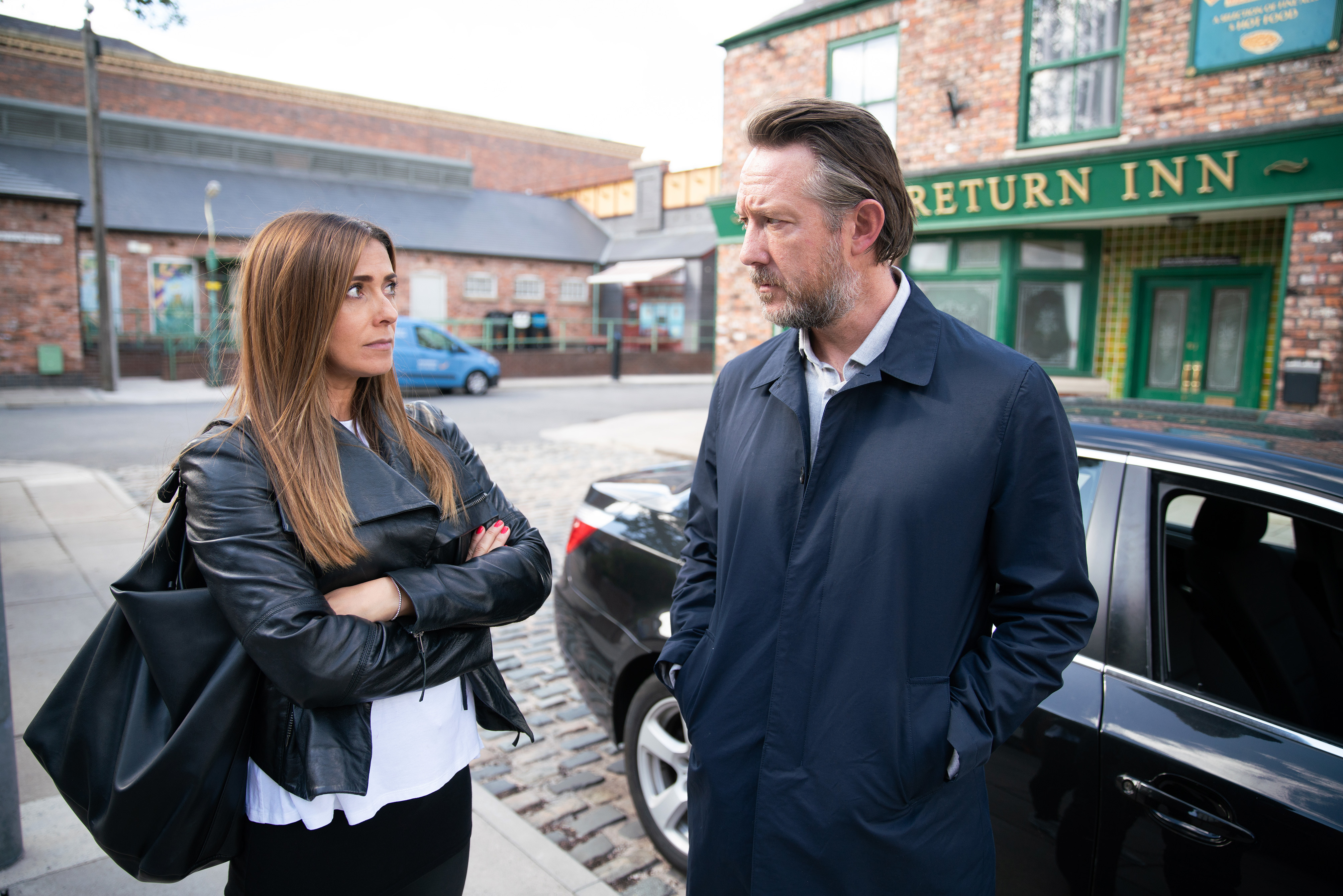 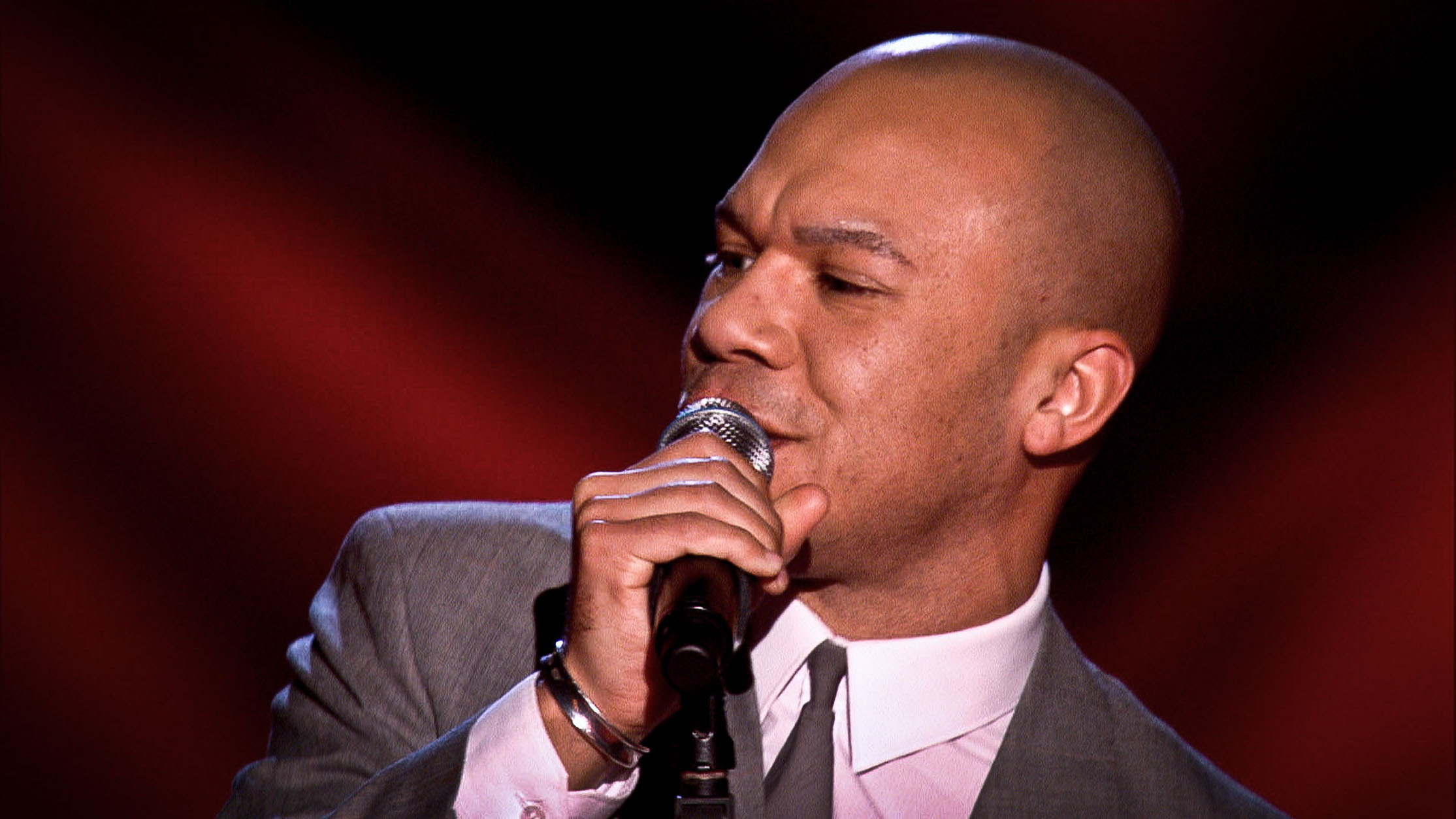 She's also had a multimillion-pound deal modelling for Marks & Spencer, and is now pregnant with her third child, and her first to new boyfriend Simon Motson.

Kym Marsh has recently announced she is quitting her role as Michelle Connor in Coronation Street after 13 years on the soap.

Danny now performs as part of his own group, "Danny Foster & The Big Soul Corporation". He auditioned for The Voice UK in 2013 with a version of the Spice Girls hit "Wannabe", but wasn't chosen by any of the coaches.