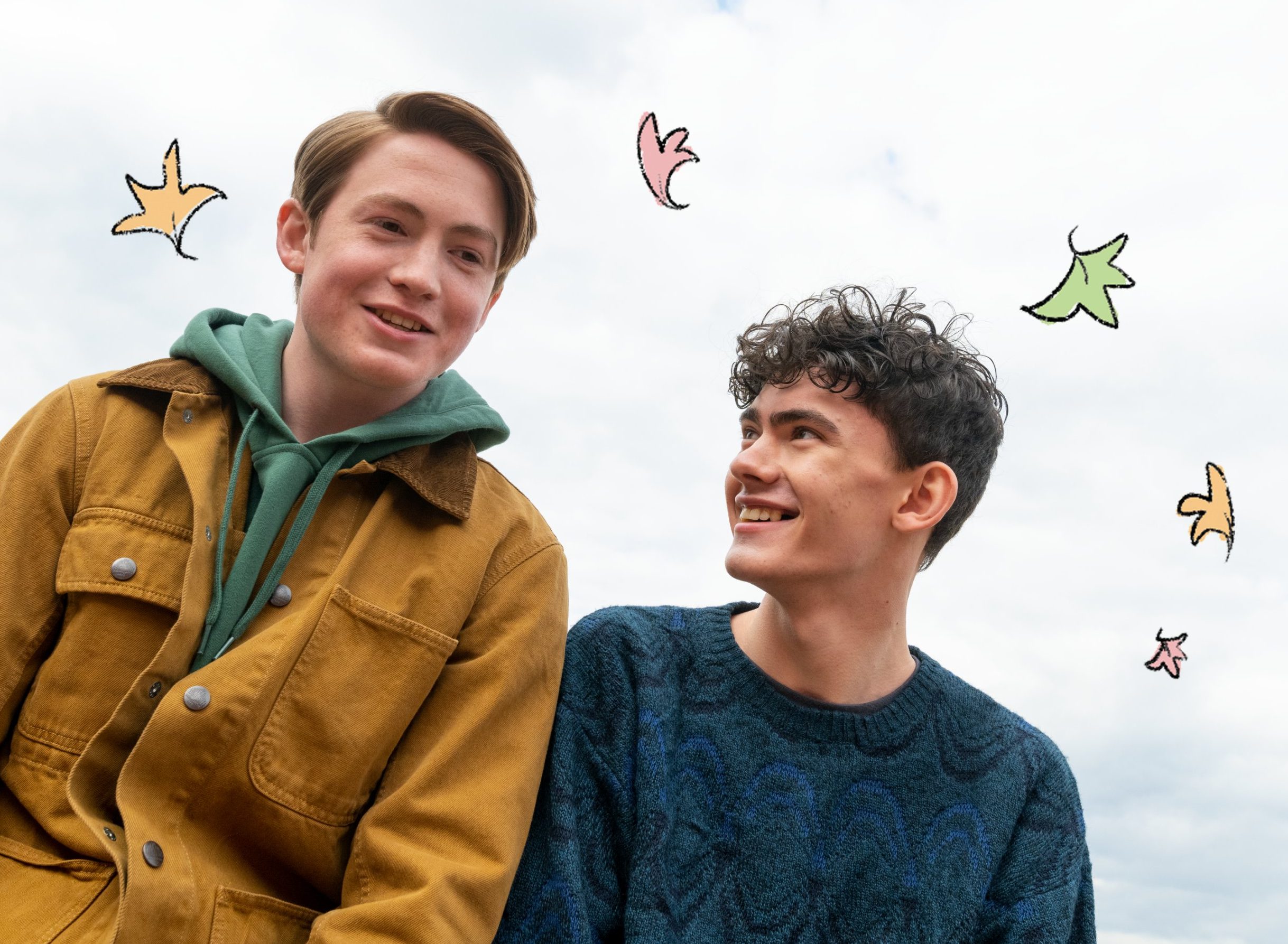 Finally, Heartstopper has been renewed for season 2 after becoming one of the most adored Netflix series ever.

What’s more, it’s already been confirmed for a third season too.

Based on the graphic novels by Alice Oseman, Heartstopped has been celebrated by millions of fans totally enamoured by the blossoming love story between school boys Nick and Charlie.

Since its release last month, Heartstopper’s impact and reach keeps growing and has remained in the top 10 since day dot.

Oseman previously told us that ideally there will be four seasons

‘It would probably be four seasons to cover the full story,’ she said.

‘I haven’t done any in-detail planning or anything, but it’s quite easy to divide up the books into seasons, so four I think would do it.’

Since its release, Heartstopper has been cherished by critics and fans alike, with many LGBTQ+ people hailing it as the series they ‘wish they had’ growing up and managing the near-impossible feat of achieving a 100% perfect rating on Rotten Tomatoes.

Immediately, it burst into the Netflix top 10 in 54 countries and was streamed for almost 40 million hours in its first fortnight alone.

The impact it will have and already has had on LGBTQ+ lives is immeasurable, but it’s been widely praised for telling a hopeful LGBTQ+ story set in a school between teenagers.

Its stars have already become household names, with Yasmin Finney becoming the first ever trans companion in Doctor Who.

Heartstopper is available to stream on Netflix now.