CELEBRITY Big Brother star Heavy D's brother found him dead on the kitchen floor amid fears he died from Covid.

The reality TV star, 47, was discovered yesterday morning after pals raised concerns he hadn't been seen or heard from in two weeks. 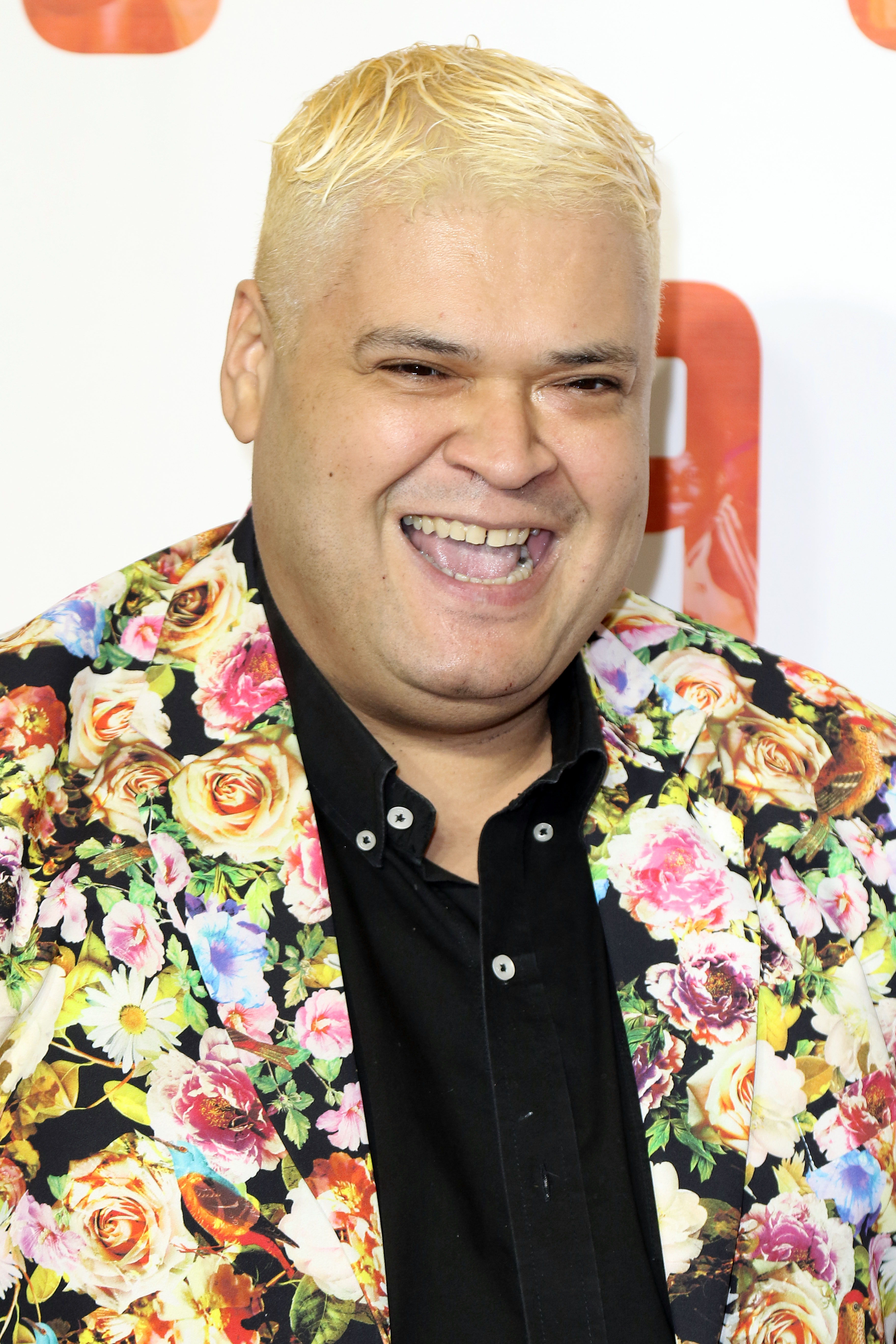 His body was discovered on the kitchen floor of his home in North London by his brother Patrick, according to reports.

Pal Lorna Onabanjo, who believes she was the last person to see Heavy D alive two weeks ago, told the Mail Online: "Some of his brothers went around to his home in North London and they saw his body through a window on the kitchen floor.

The cause of death is not yet known and a post-mortem is set to take place in the coming days.

But it is feared Heavy D – real name Colin Newell – may have died from a suspected heart attack.

But his devastated family have confirmed the star will be tested for Covid.

A relative said: "This is very early days and the cause of his death is a mystery at the moment.

"He was obviously a big guy so there's an investigation on whether it is linked to Covid." 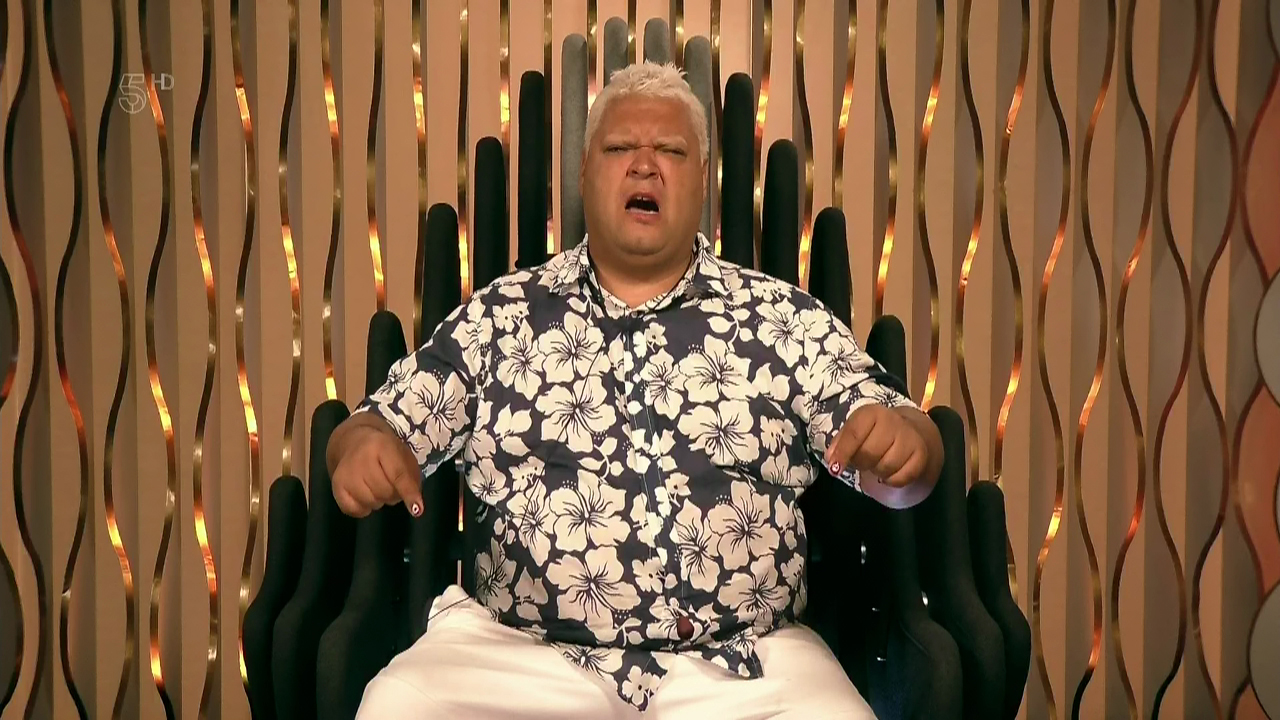 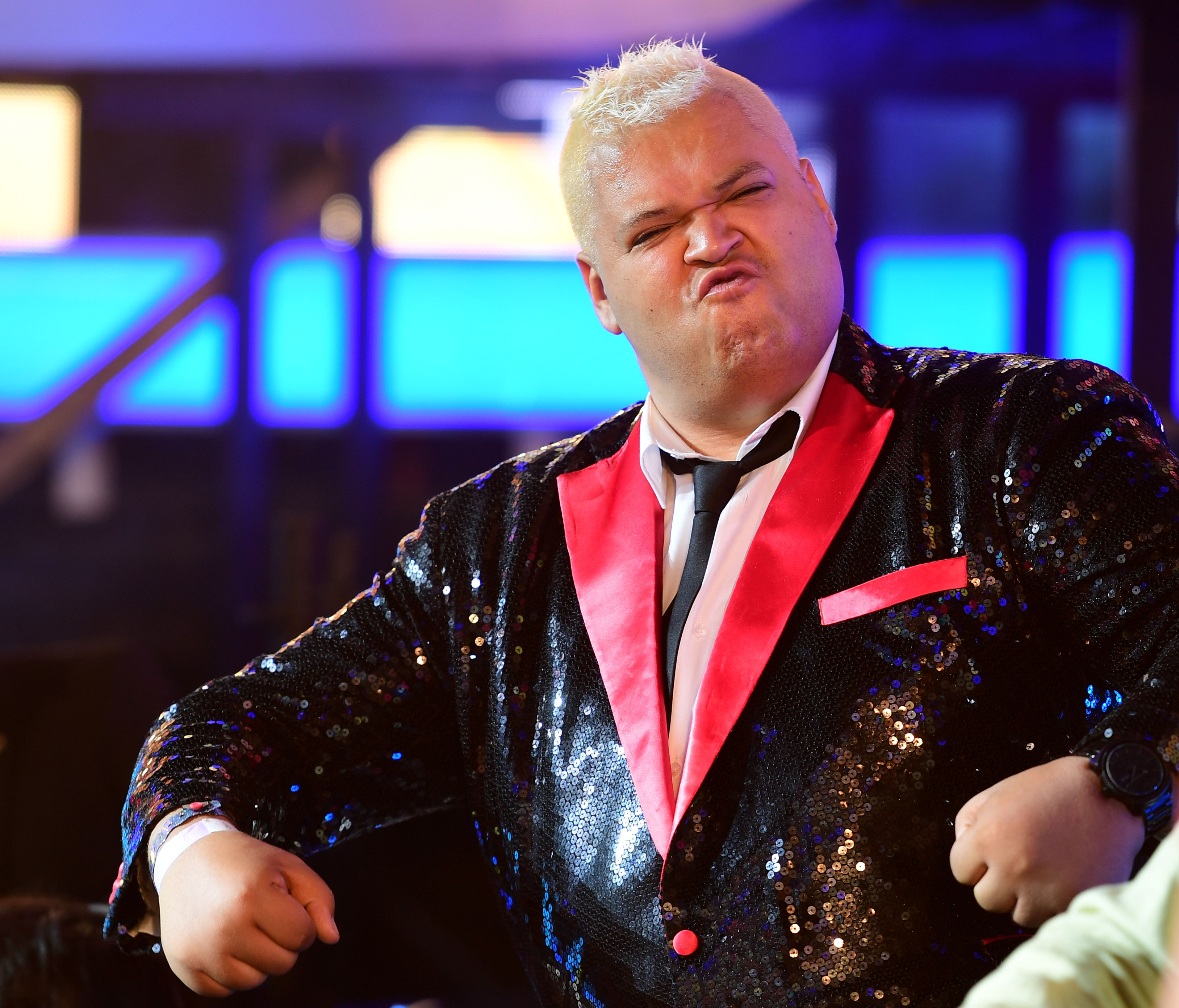 The star became known for his catchphrase "Boom!" which he shouted after sealing a bid on the show.

He went on to take part in the 18th series of Celebrity Big Brother in 2016 and was the fourth person evicted from the show.

The 47-year-old last appeared in public posting videos of himself performing tarot card readings on Instagram on November 14.

His brother David told the website: "I hadn't heard from Heavy D for about two weeks. Normally he's constantly on social media but he wasn't posting anything and that's what got us worried.

"He hadn't gone missing, he was just holed up at home not contacting anyone."

His ex-fiance Bryony Harris said: "Heartbroken. I loved this man we argued we hated each other but we had love at one point and a beautiful daughter rest in peace you silly thing."

Agent Sue Sheridan of Opaque Artists added: "Colin was a true Arsenal fan and loved his team even taken time out to guest speak on Arsenal Fan TV.

"Medics are investigating the exact cause of death.

"Colin was an absolute pleasure to work with it. He was a friendly guy who had time for everybody he will be missed by those who loved him.

"We ask the public to respect the privacy of the family at this time." 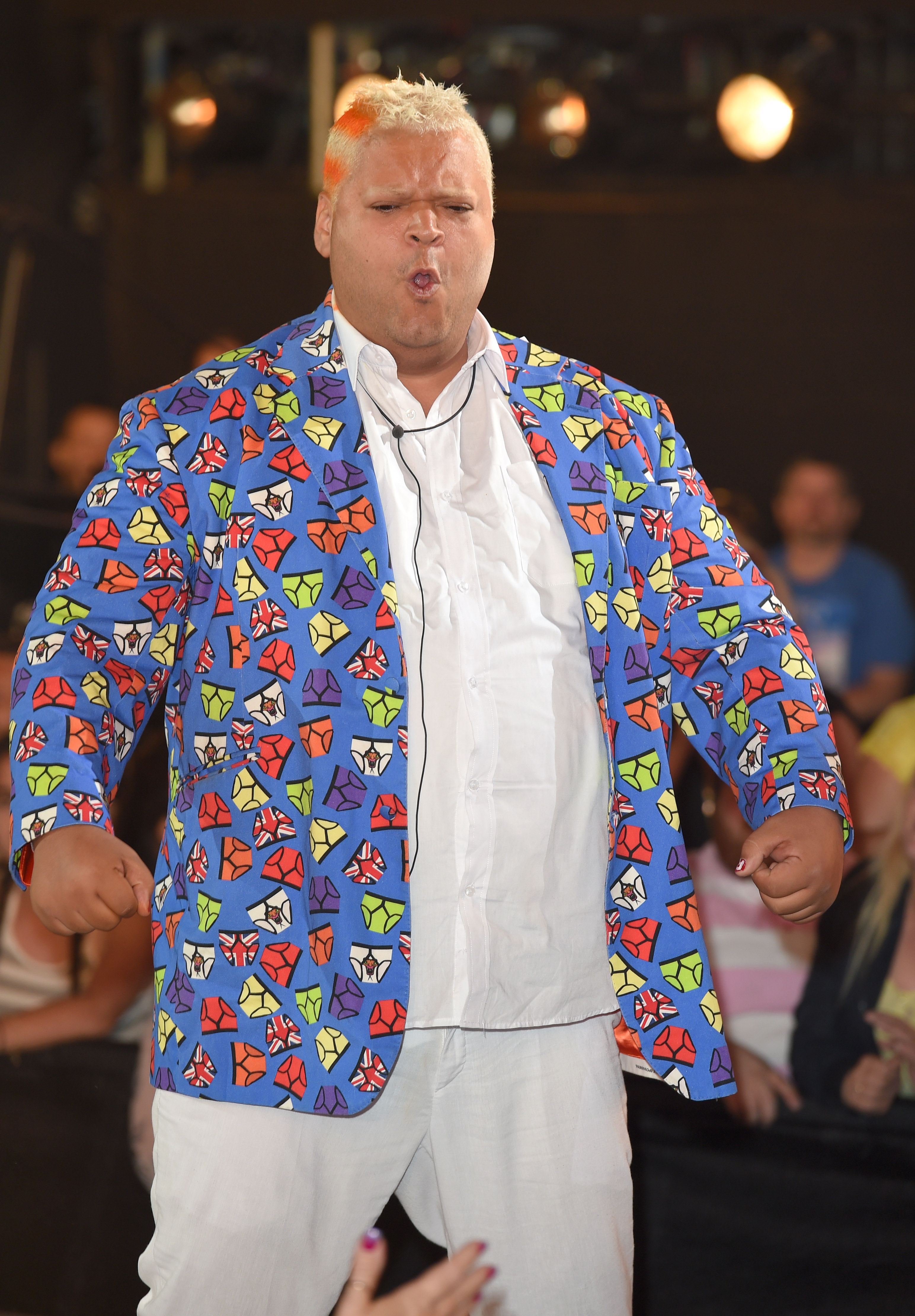 Before finding fame he worked as a cab driver and had also sold women's clothing as a market trader.

The reality star split from fiance Bryony Anne Harris in 2016.

The couple had enjoyed a whirlwind romance which saw him propose to 21-year-old Bryony after just a month of dating.

The couple even got matching tattoos shortly after getting together.

The CBB star took his girlfriend onto Lizzie Cundy's radio show on FUBAR to pop the question.

He previously told The Sun Online that he credited his time on the show for winning over the YouTuber and following his eviction wooed her over a Nando’s date.

Actor Nick Nevern wrote on Twitter: 'I’m very shocked & saddened to hear of the passing of my friend @HeavyHeavyd. U lived ur life the way u wanted to & f*** anyone who didn’t like it!

"U always brought a smile to my face bro & lifted any room you where in. #RIPHeavyD."

"We shared the same platform @AFTVMedia for years and he always brought his positive vibes with him. My sincere condolences go to his family at this very sad time. #RIPHeavyD."

Earlier this month, Heavy had posted a series of videos on Instagram complaining he was being bombarded with nuisance phone calls.

Shouting at the camera, he said: "F***ing hell, alright you’ve got my number, doesn’t mean you’ve got to fucking wear it out.

"Every five minutes, alright what’s happening, you alright, I just spoke to you ten minutes ago, what the f*** do you want?" 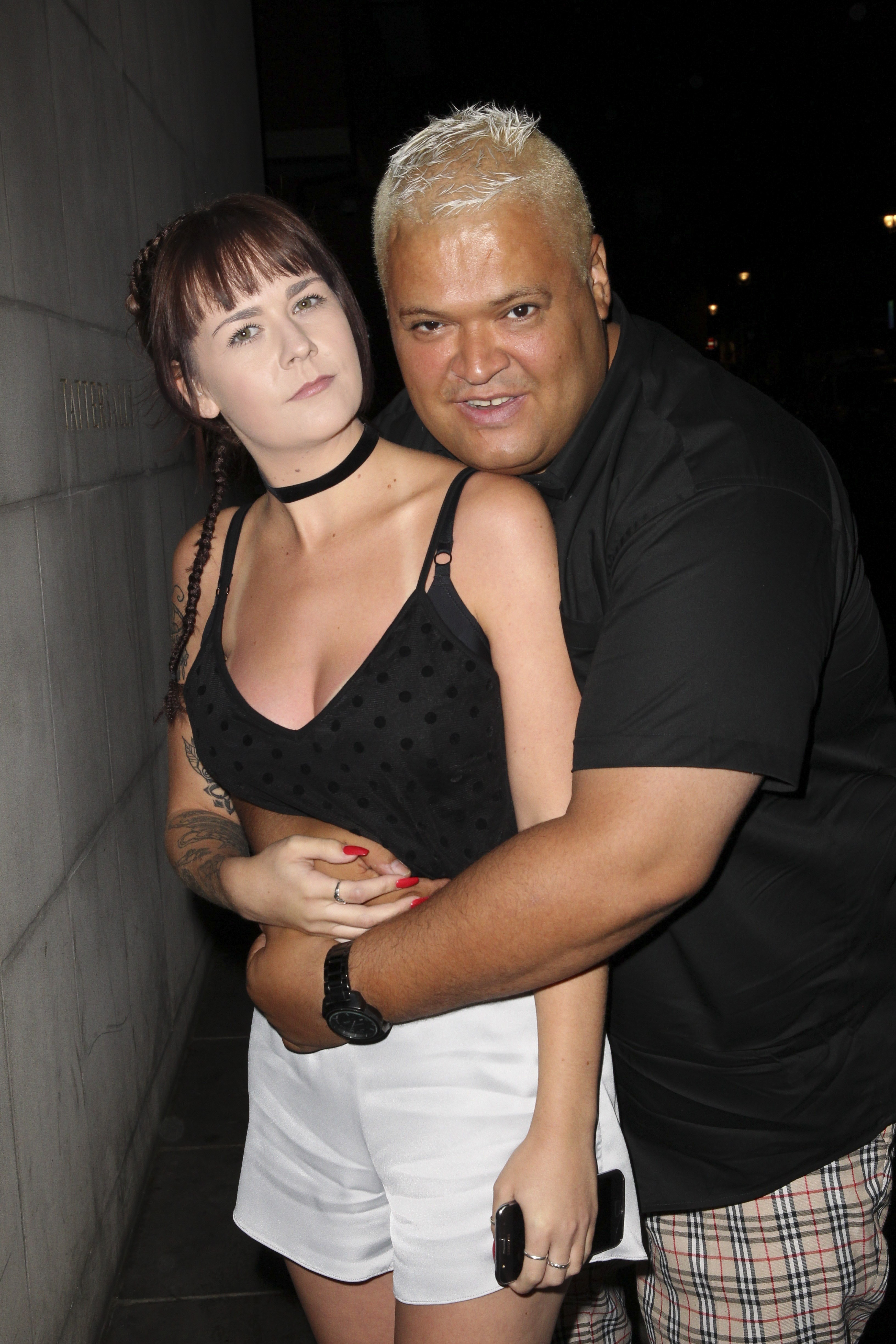 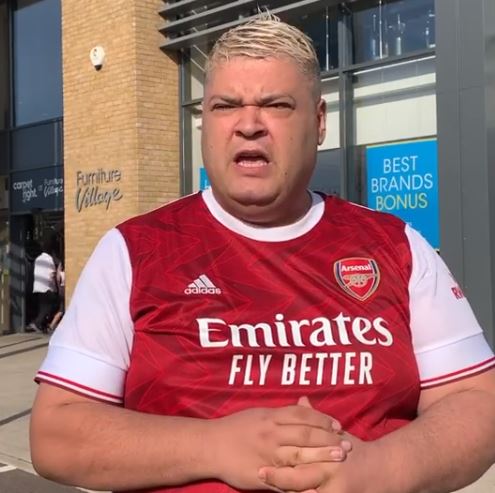 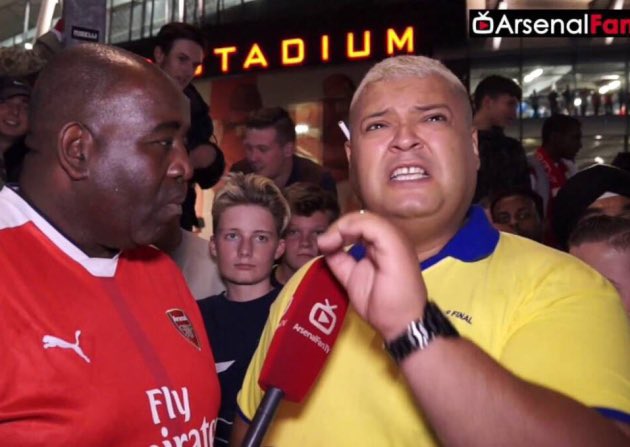 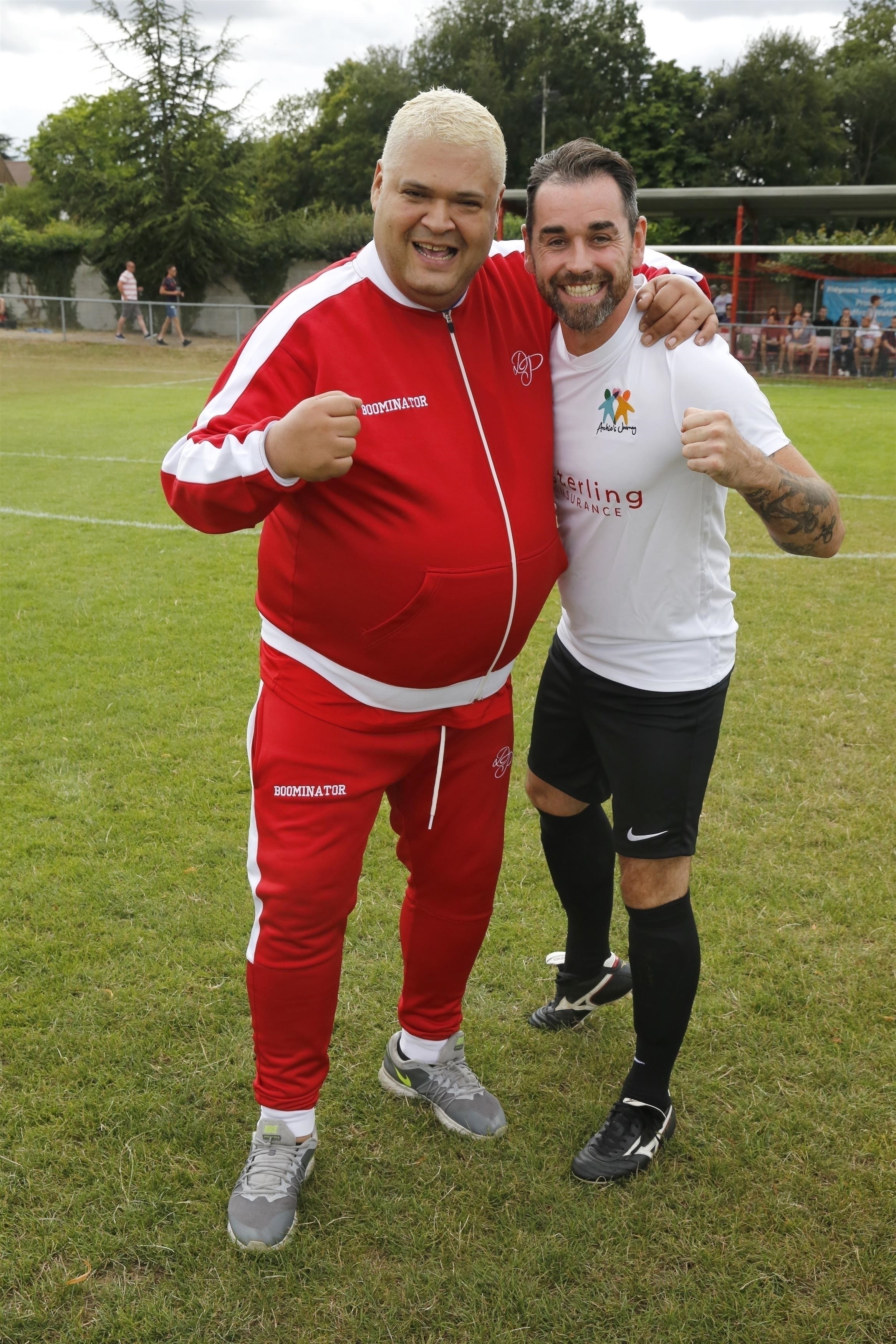