Here's Why You Should Know Kamala Khan, The Lead of Disney+'s 'Ms. Marvel' 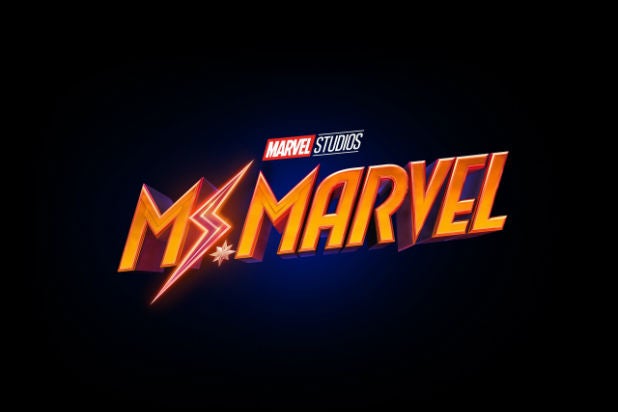 To say the Disney Investor Day was a big deal would be an understatement. In addition to announcing multiple new films and projects, Lucasfilm and Marvel offered up confirmations and announcements for the future of their respective franchises. And for Marvel, that included introducing some new superheroes to the mix. Like Kamala Khan aka Ms. Marvel.

Initially announced at San Diego Comic-Con last year, Kamala will head her own Disney+ series that will follow her adventures as Marvel’s first Pakistani-American superhero. Kevin Feige confirmed that newcomer Iman Vellani will play the titular superhero, who since making her comics debut in 2014, has become one of Marvel’s most beloved characters.

But some of you might still be asking who Kamala is and, more importantly, why her story is one that Marvel wants to spotlight. Since nothing is announced accidentally, we know that whoever is joining the MCU will be important to its future. And Kamala definitely fits into that category.

The character was created by Sana Amanat, Stephen Wacker, G. Willow Wilson, Adrian Alphona and Jamie McKelvie. The Ms. Marvel moniker was originally used by Carol Danvers until around 2012, when Carol assumed the Captain Marvel title for good. Two other heroes in the ’60s and ’70s used the Ms. Marvel name, but their stories never stuck. When “Ms. Marvel” was reimagined as a Pakistani-American teenage girl from Jersey City, Kamala made history as the first Muslim to headline her own comic series.

A regular kid when we first meet her, Kamala ends up becoming affected by the Terrigen Mist, which unlocks her Inhuman abilities. Those abilities include super-strength as well as the ability to “embiggen,” aka stretch and change her appearance. Since her debut, Kamala has become an integral part of Marvel’s superhero stories. She’s teamed up with Spider-Man, joined the Champions (a team that includes Miles Morales and Hulk’s Amadeus Cho), and even fought with Captain America and Iron Man.

Kamala’s main motivation for avenging is simple: leave the world better than you found it. It’s part of why she became so popular so quickly, as her genuine hope for making the world a better place was adopted by fans. So far, the Disney+ series looks like it will tie closely to Kamala’s first arc of comics. But there’s definitely room to ponder how she might fit into the MCU. And fans who are wondering about how Kamala being in “Captain Marvel 2” should note that like any good fangirl, Kamala takes her inspirations from Carol Danvers, who is her biggest idol. In fact, she chooses her Ms. Marvel moniker in the hope of becoming part of Captain Marvel’s legacy.

Feige announcement that Vellani would join Brie Larson in “Captain Marvel 2” links the two superheroes and builds a bridge between the older and younger generation of Avengers. That seems to track with where the franchise is headed for the future, in terms of a new group of characters who have become prominent in the past few years of comics. In any case, Kamala definitely has staying power. And she’s on track to become one of the mainstays of the MCU.