HOLLY Willoughby got the giggles today as Phillip Schofield made a cheeky knicker-dropping joke about Love Island's Tom Walker.

At the start of today's This Morning, Holly told viewers they had all the latest gossip from Love Island coming up later in the show. 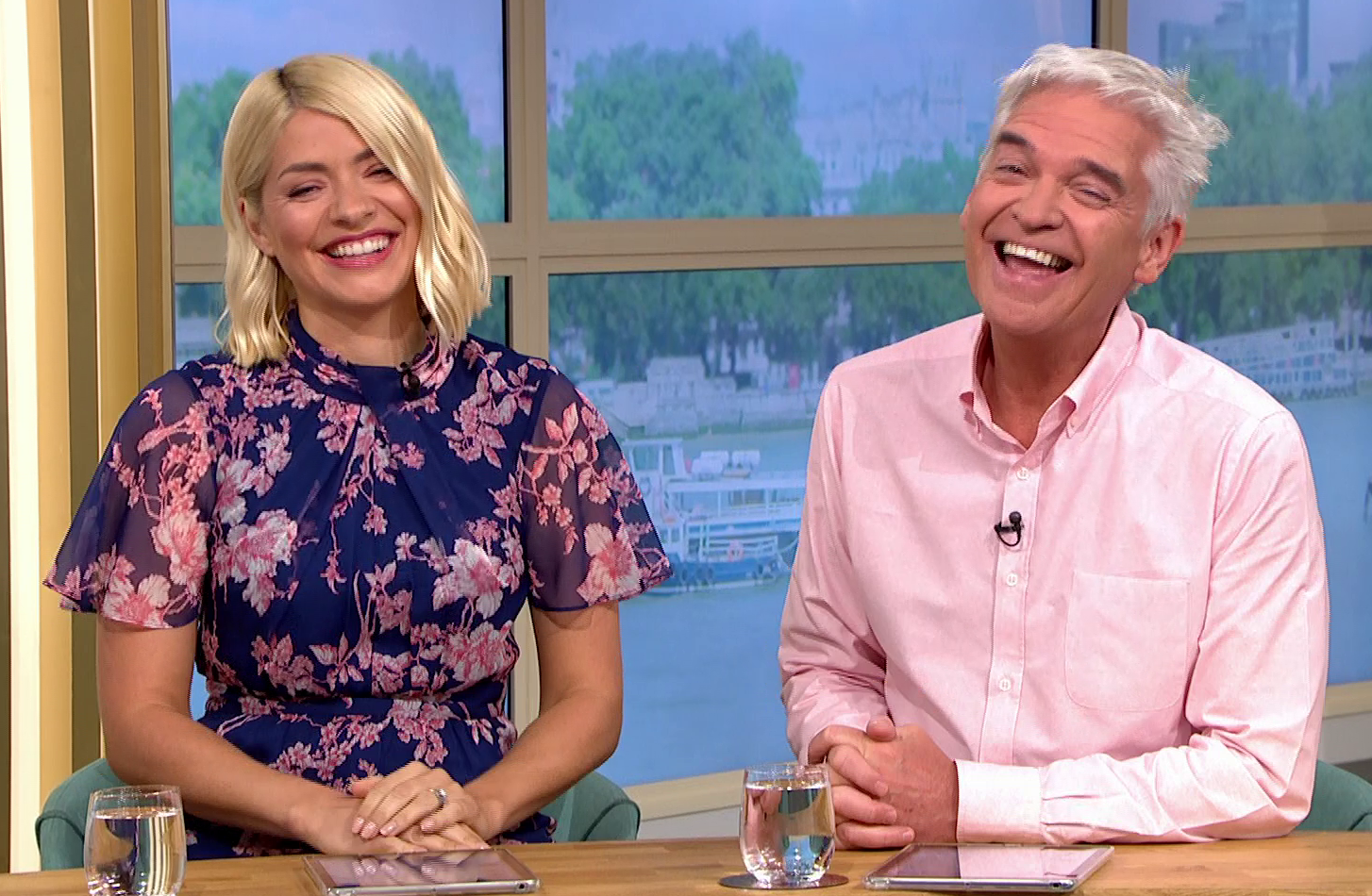 The 38-year-old said: "As events begin to hot up in Casa Amor, we've got all the Love Island gossip including an exclusive chat with dumped love islander Tom, who I've met before!"

While she didn't elaborate on when she met the 29-year-old hunk, she got tongue tied as she said: "My draw, jaw nearly hit the floor when I found out."

Her cheeky co-host Phil, 57, picked up on her slip up and said: "Your draw, your drawers dropped?"

As Holly grinned she tapped her chin and said: "Just my jaw." 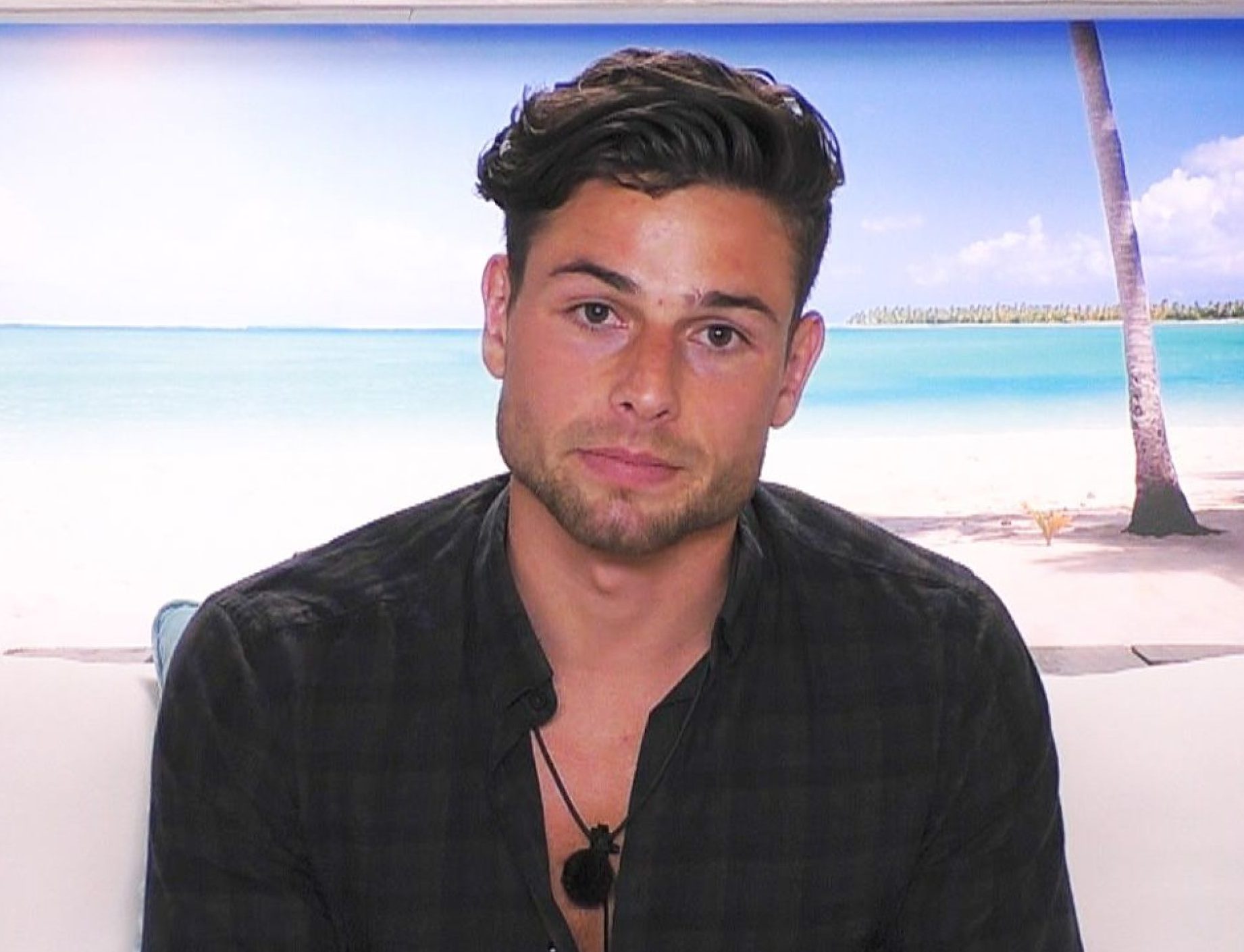 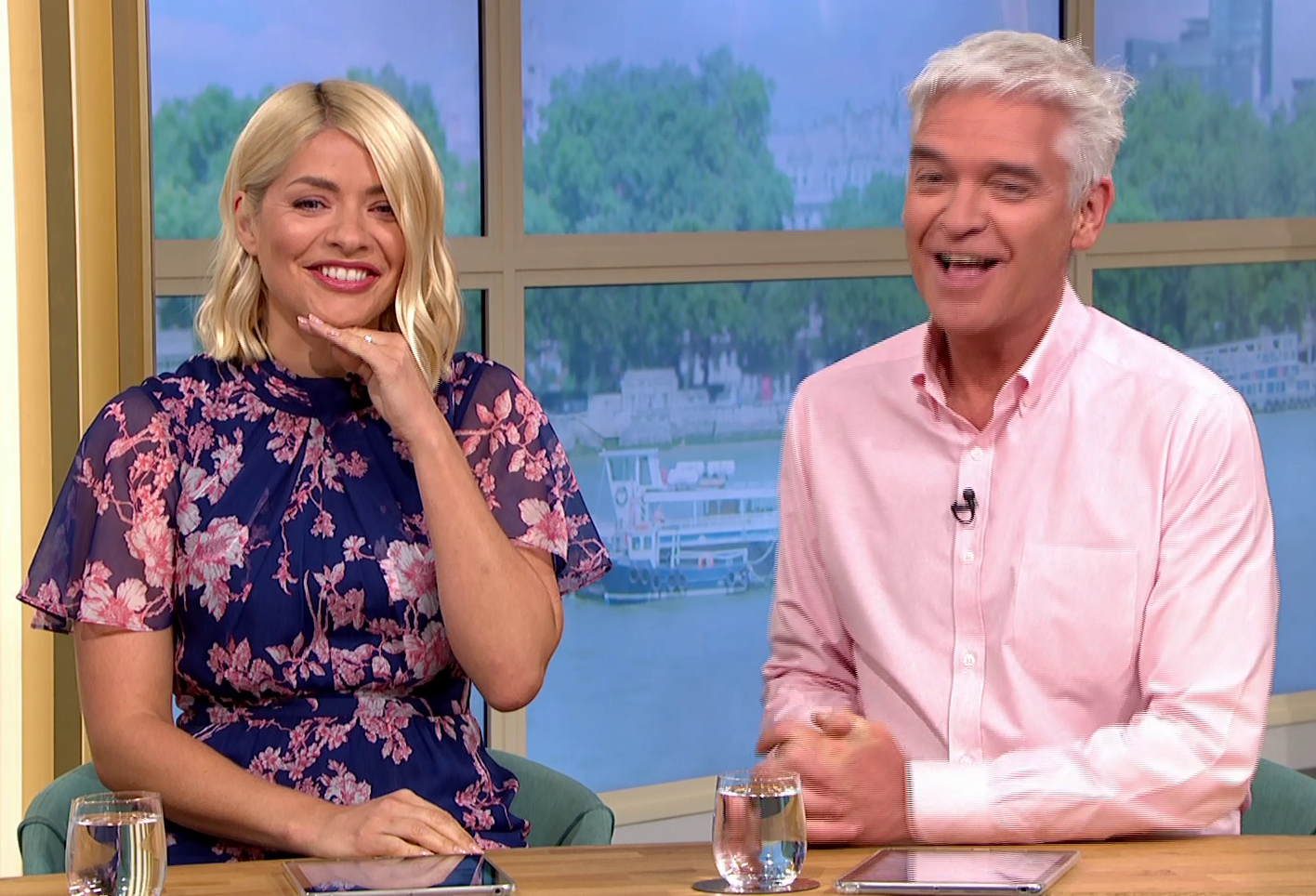 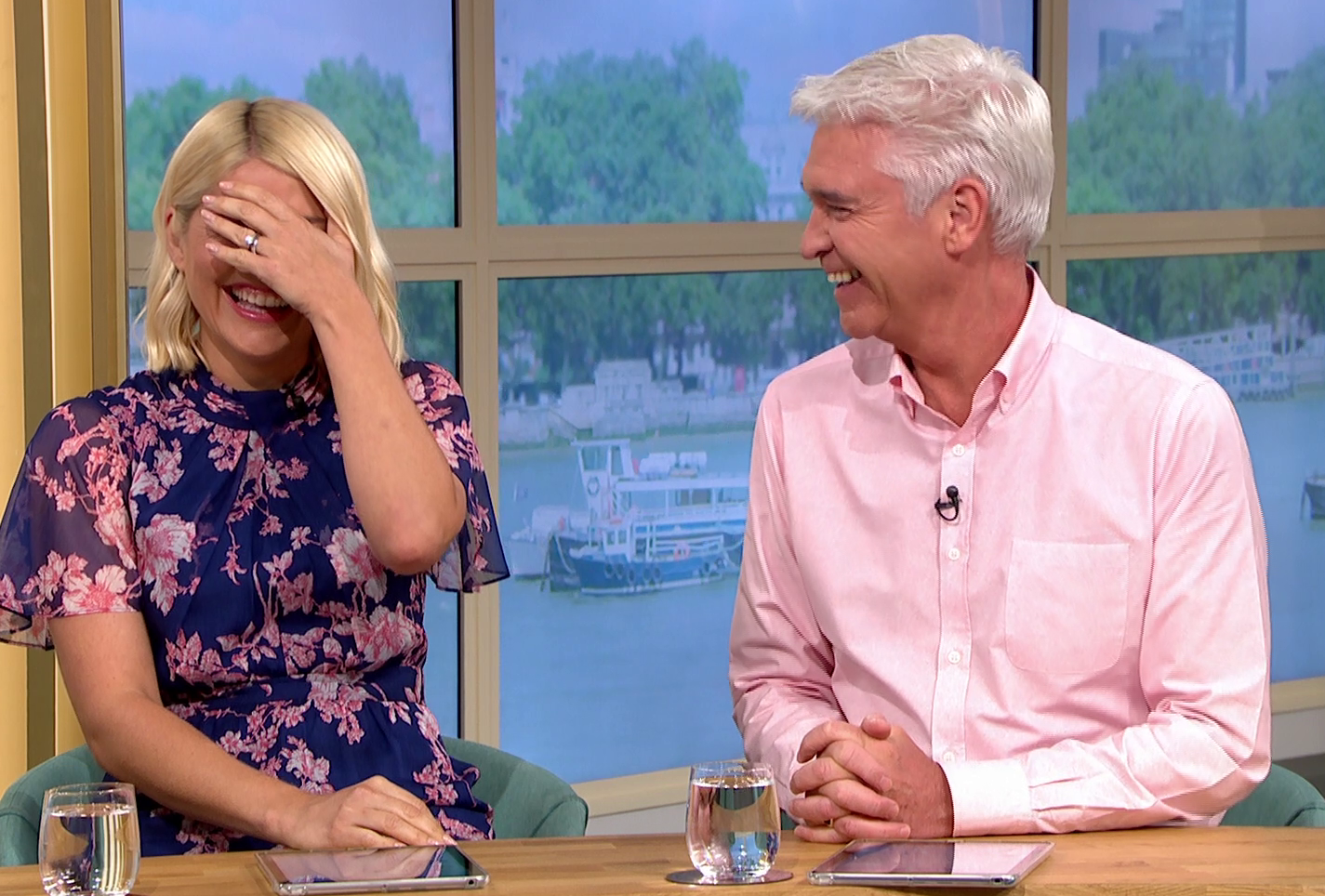 But Phil continued to mock her, joking: "Look at that she's shocked, her knickers are down again!"

Covering her face with her hand as she laughed, Holly replied: "No that's not what I meant!"

It was later revealed that Holly had met Tom when he was 12 because his dad worked on kids' TV show Ministry of Mayhem, which she presented alongside Stephen Mulhern until 2006.

Later in the episode, Holly also had a mishap with her dress which Phil kindly told viewers about. 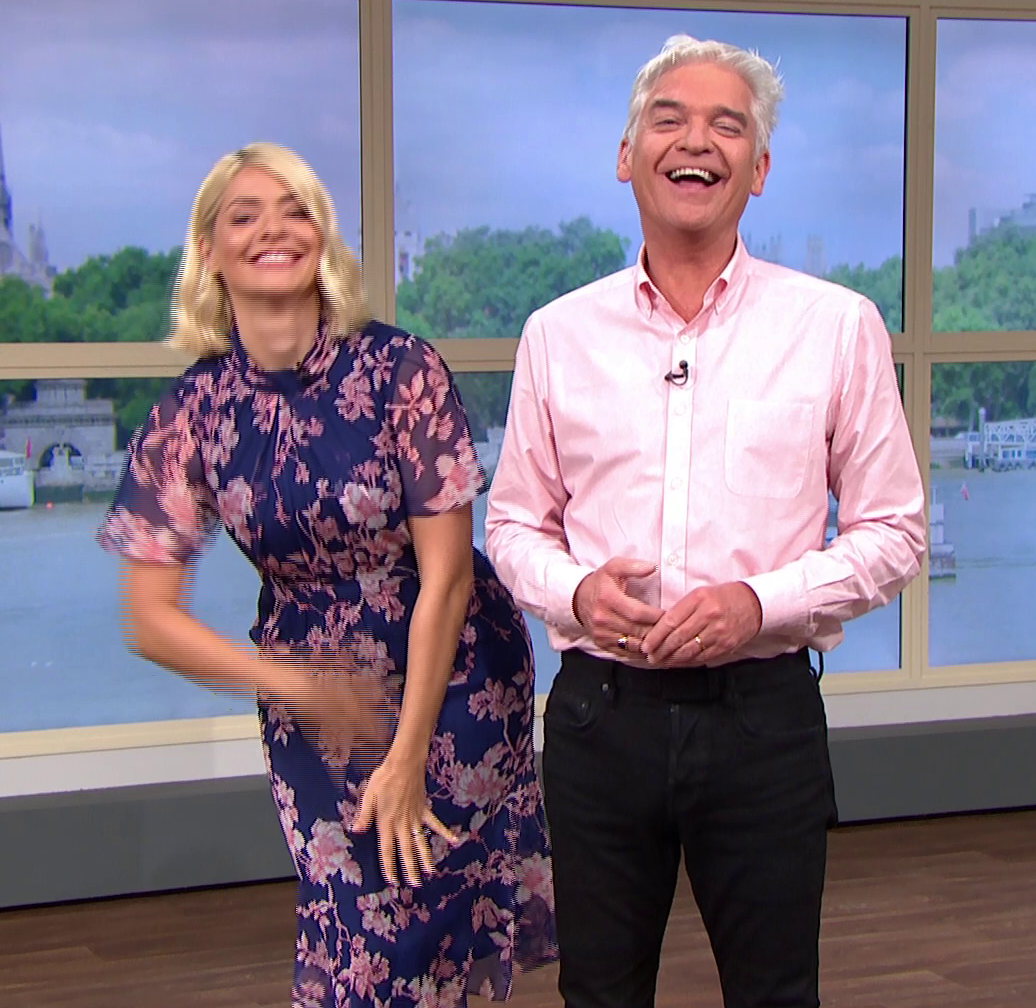 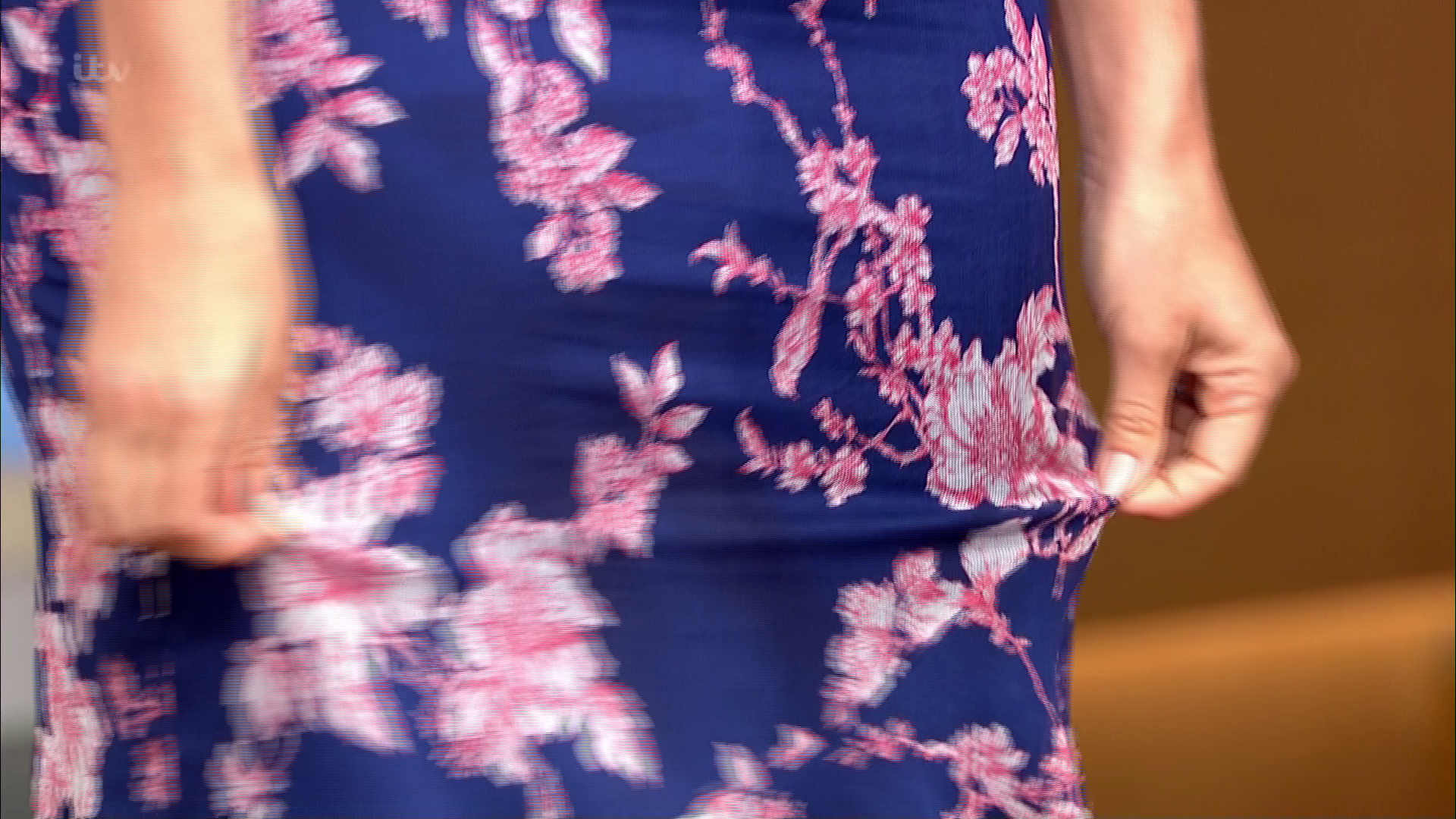 As the show came back from a break, he said: "I think you've got away with it, personally.

"No one's noticed the great big stain down the front of your dress."

Forced to explain what he meant, Holly said: "I have, I've got a great big stain, you know when you put hand cream on and then I sat down and was reading my notes and it's come all off my arms so it does look a bit shadowy.

As the camera zoomed in on her pretty Phase Eight dress, she added: "Like a sort of…a wet patch, which is obviously really nice down the front of your dress."