The mum-of-three will be late into work today because she's gone to watch her son Chester's nativity. 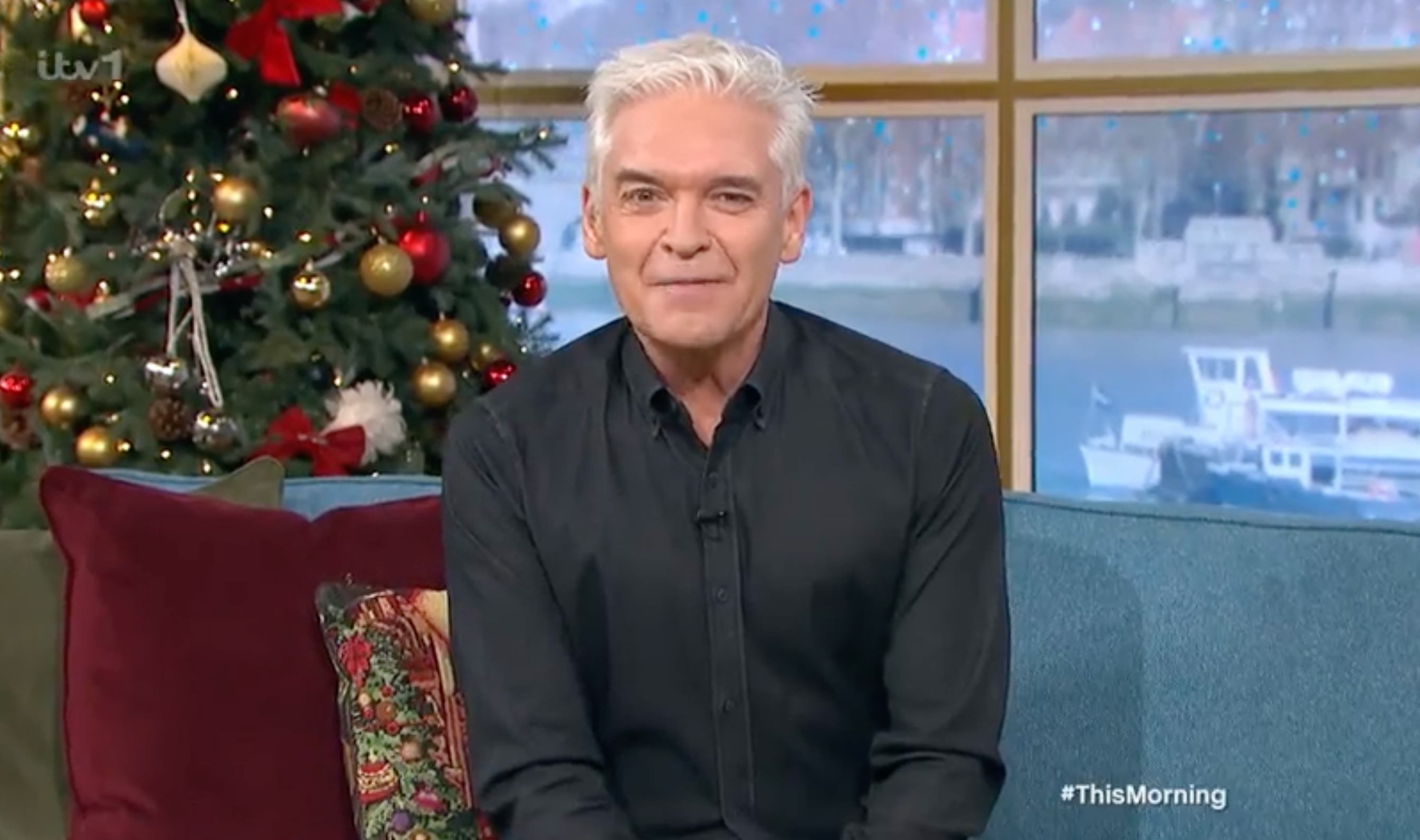 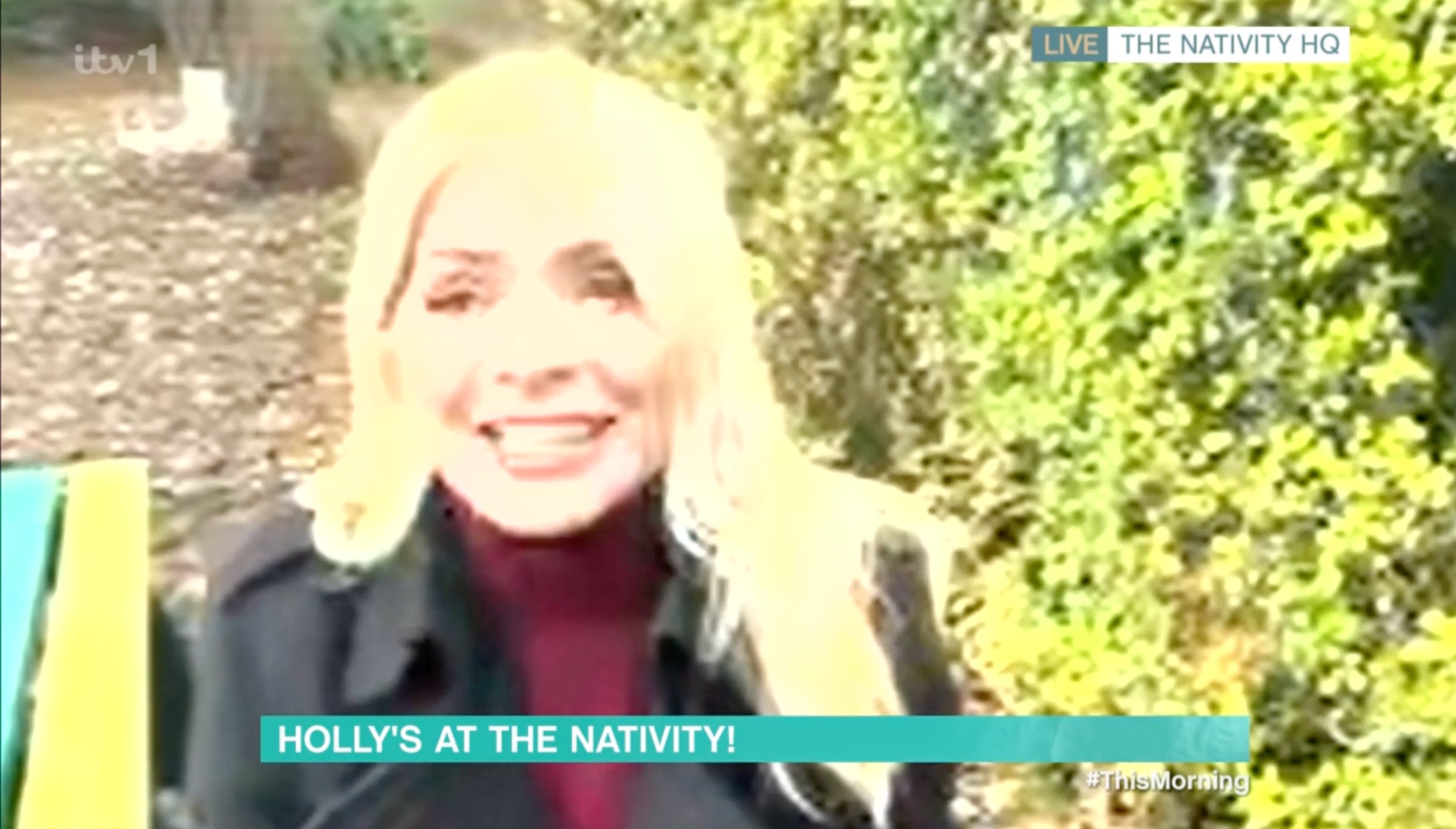 Holly appeared via video link from Chester's school to explain her absence.

Phillip told her: "You're doing what parents up and down the country will be doing this morning."

Holly said it was the "perfect way to start" Christmas on December 1.

Chester has a "very important role" in the modern twist on the nativity as he plays Father Christmas.

"I've got a packet of tissues because I'm ready for a good cry," said Holly.

"It's going to be emotional."

She then thanked her co-host and show bosses for giving her time off work.

"Thank you for letting me come here," Holly said.

RUMBLE IN THE JUNGLE

"it means the world, it really does. Thank you, thank you."

Phillip told her: "As soon as it's finished we're whisking you back as soon as possible." 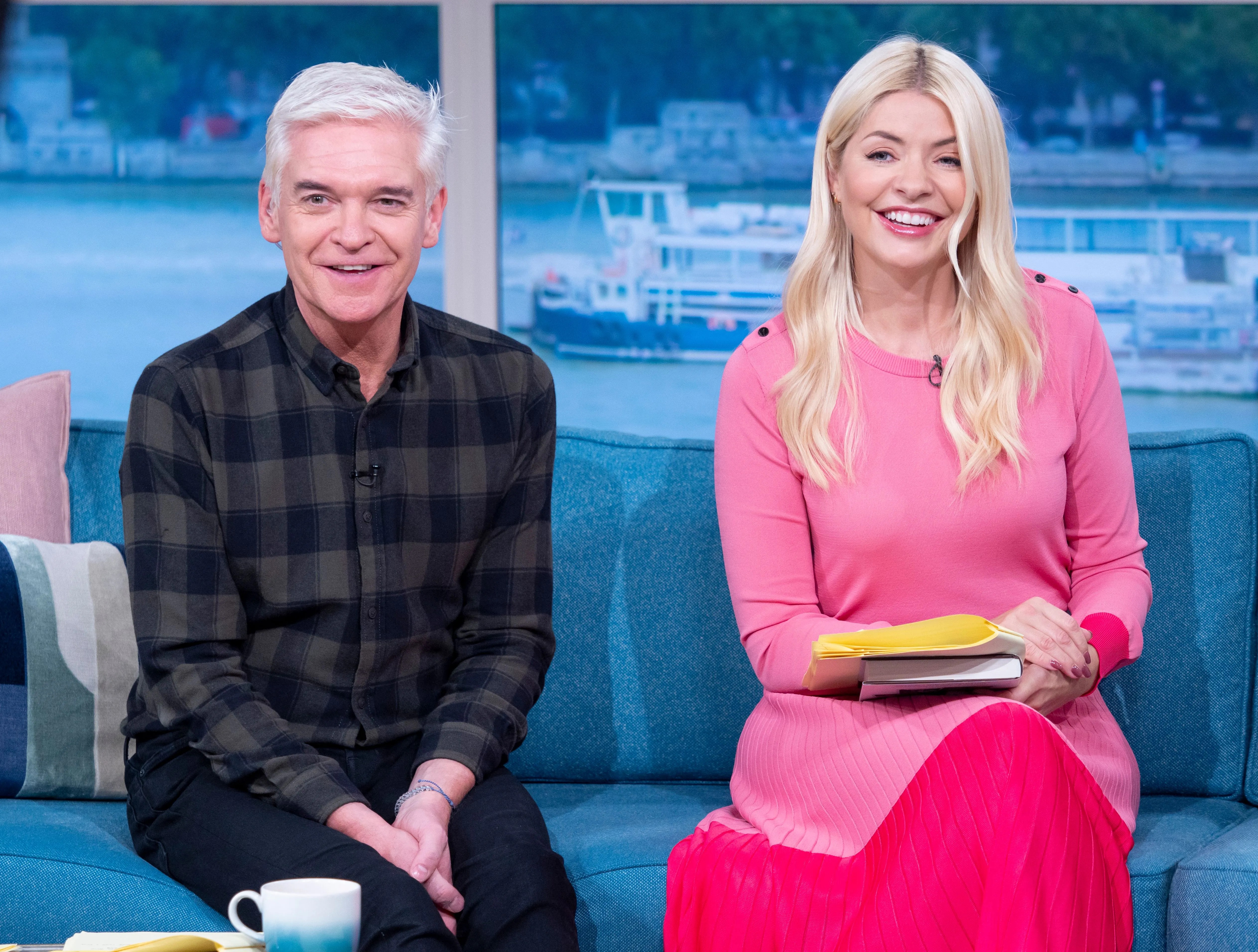