Hollyoaks confirms Ollie does not have FTD gene 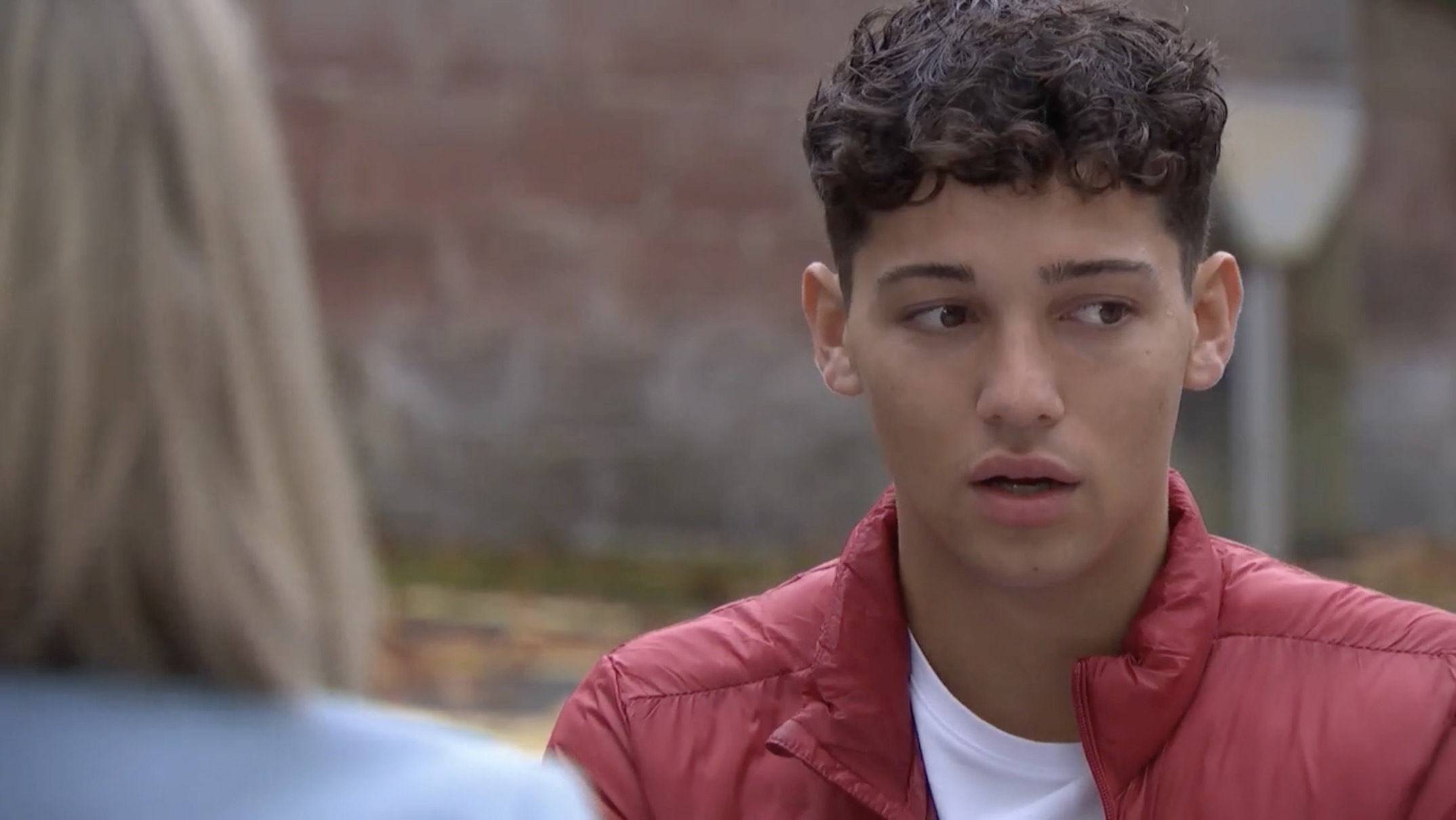 Ollie Morgan (Gabriel Clark) was overwhelmed with joy in Hollyoaks, as he discovered that he has not inherited the FTD gene from his dad Luke (Gary Lucy).

Luke, as viewers know, was diagnosed with Frontotemporal dementia (FTD) two years ago.

Overtime, his behaviour has changed, and recent scenes have seen him act impulsively and show zero signs of remorse for his actions, which is a symptom of the condition.

Ollie was told at the time of his dad’s diagnosis that there was a possibility he could inherit the FTD gene, but he decided against getting tested for it.

But with Luke’s condition getting worse over the past couple of months, he decided that he needed to know for sure what his future holds, and thus he went for the test.

Thursday’s (December 2) E4 first-look offering of the Channel 4 soap saw him receive his results, and with Imran Maalik (Ijaz Rana) and Cindy Cunningham (Stephanie Waring) by his side, he decided it was time to open them.

Cindy did the honours, pulling open the envelope, before reading what the results had to say.

Ollie predicted bad news, fearing what was to come. Cindy, however, smiled, and told him that he had not inherited the gene.

‘You don’t have it!’, she exclaimed. ‘There is absolutely nothing wrong with you!’

Ollie was over the moon, but was wary of telling Luke the news, as he felt as though he would be rubbing it in his face.

Cindy, however, encouraged him to be honest with his dad. ‘This could be the boost that needs,’ she said. ‘Some happy news for once. Your dad is going to be so made up that you don’t have to worry about being ill.

‘I know it’s going to be hard, but please let me worry about your dad. You’ve got your whole life to live. You go out there and do whatever makes you happy!’.