Gregory Finnegan has confirmed that James Nightingale will return to Hollyoaks amid speculation from fans as to whether or not we’d see him again.

James, as viewers know, made a huge decision about his future last week, as he joined forces with Norma ‘The Undertaker’ Crow (Glynis Barber).

He was last seen departing the eponymous village, after ridding himself of all his worldly belongings, before getting into Norma’s signature hearse to join her for some devilish adventures.

Fans were beside themselves, with several believing that we’d seen the last of James. We can, however, reveal that this is not the case, as actor Gregory has confirmed that his Chester alter-ego will be back.

‘It’s going to be a real dramatic return,’ he told Metro.co.uk at the British Soap Awards red carpet. ‘You’re never going to have seen him like this. It should be good!’ 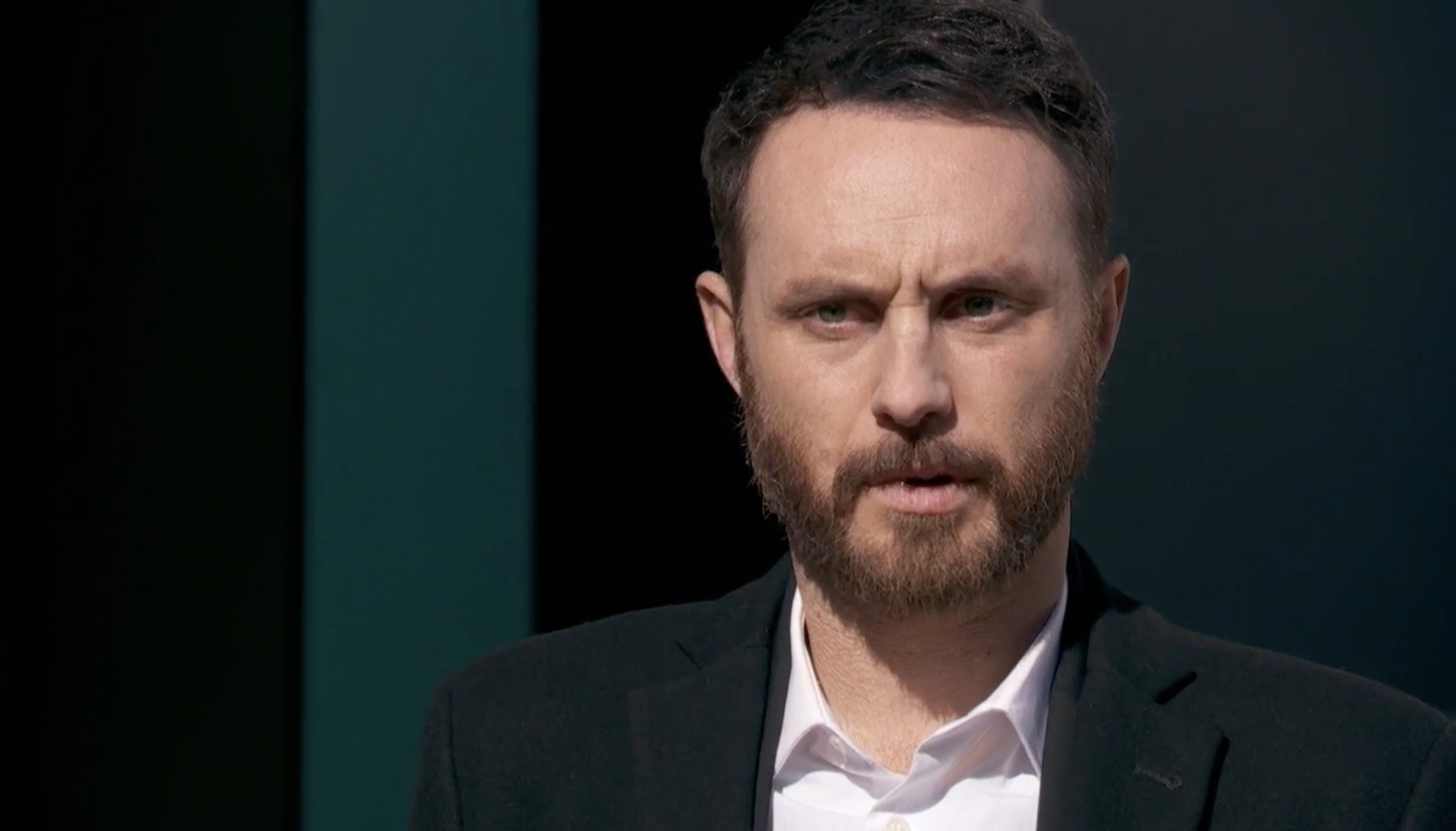 James is currently battling a gambling addiction, which he developed in the wake of Marnie’s (Lysette Anthony) death.

He’s lashed at all those around him, and gambled with their money in the process. Discussing fan reaction to the storyline in question, Gregory added: ‘I think [fans] are pretty angry with him.’

‘But he’s about to have an exit from the village so he’s paid for his crimes and hopefully when he comes back he’ll be a changed man.’

We can but hope!

Hollyoaks airs weeknights at 7pm on E4 or stream first look episodes on All4 daily.