Hollyoaks stars reveal all on special Black To Front episode 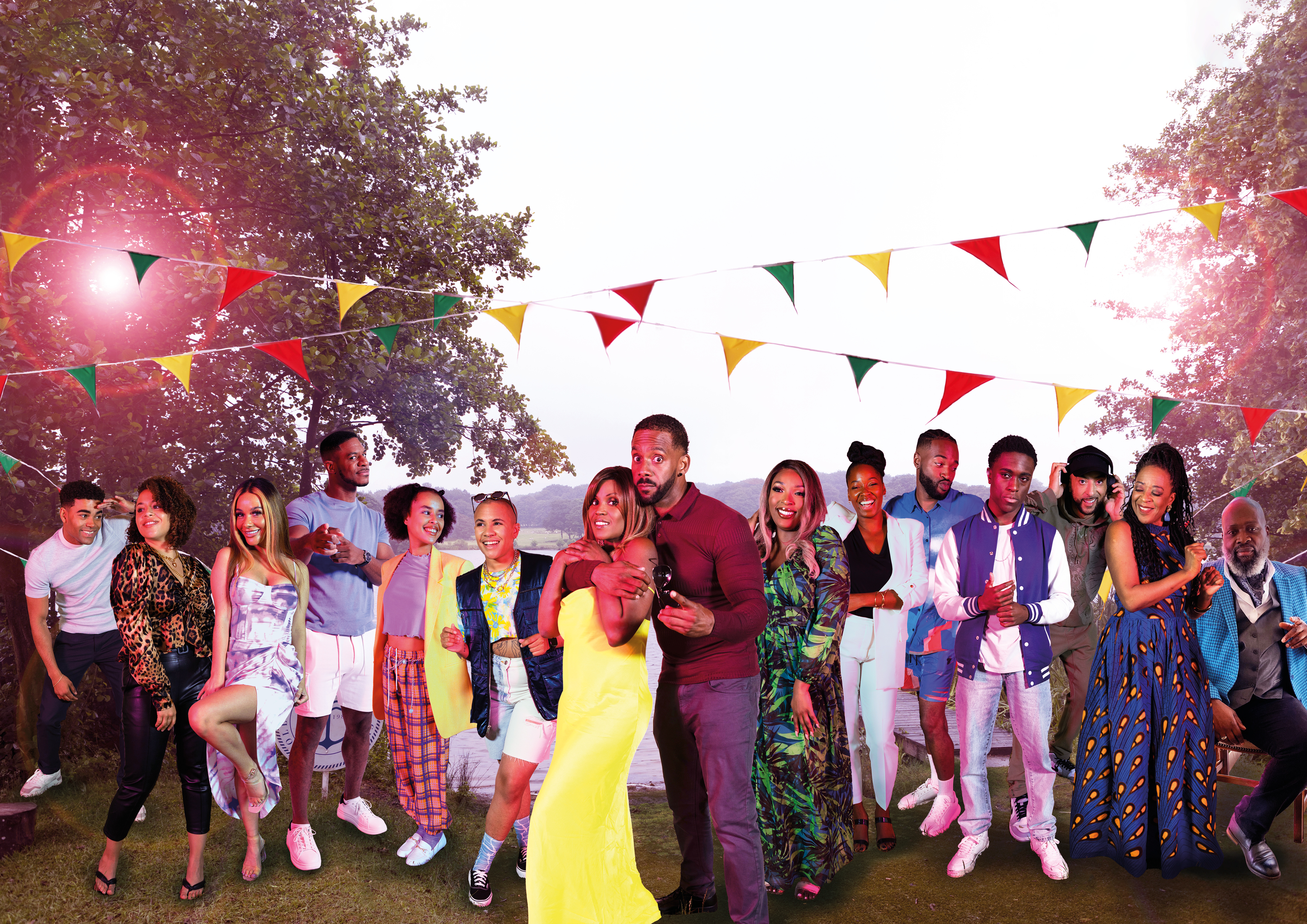 As part of Channel 4’s Black to Front project, Hollyoaks will air special episode next week anchored around the Deveraux family.

The hour-long instalment, transmitting on September 10, will see the clan joined by characters of past, present and the future, all played by Black and of Black heritage talent.

A special barbecue will bring the Deveraux’s together, and a series of surprise guests help to shed a light on the family’s history.

‘Black people or people of colour are not really on the screen, so we need something like this to show equality, to show that we’re here too,’ said actor Richard Blackwood, discussing the importance of the episode.

‘We live in a multicultural society and it needs to be represented so that’s why this is very important.’

Felix Westwood (Richard Blackwood), meanwhile, makes his highly-anticipated return, as he sets out to win back love of his life Martine (Kelle Bryan).

However, he gets a shock when son DeMarcus (Tomi Ade) shows up, and in a bid to win his dad’s affection, he does something that results in an accident.

And it’s one that could have deadly consequences!

‘Filming the stunt was so crazy!,’ said Tomi. ‘I can’t even swim, so being on the lake was super scary, but everyone was super cautious and safe.

‘We were out so far in the lake and they had a drone shot. Obviously, I didn’t get in the water but I’m okay with that.’

Richard added: ‘The most difficult part of filming that scene was putting your head under water. It’s not like being in a swimming pool where the most you’re dealing with is chlorine and you just wash it out!’

‘I really enjoy filming stunts. I often see people in TV and film pushing to do their own stunts and I understand why; because you feel like you were involved. When you see someone just about to do a scene and they go ‘cut!’ and then get a stunt double, I think it takes away from the magic of you being involved.’

‘The most exciting thing about filming is definitely being around the other cast members,’ said Jamelia. ‘I’m a huge fan of Hollyoaks and of the director, Patrick Robinson, so to be in such esteemed company has been a dream.

‘The smile that you see on my face is permanent, it’s been on my face for the past few days and I don’t want to go home.’

‘My favourite moment was doing the Candy dance with everyone. It just felt quite surreal and very enjoyable.

The episode will also see Ripley Lennox (Kai Griffin) faced with an unexpected house guest, while an unrequited love hangs in the air for them and Brooke.

Discussing their personal highlight of the episode, Kai Griffin said: ‘I mean, the highlight for me is going to be a cheeky kiss that happened between two particular characters.

‘But I think the highlight for everyone is going to be the big stunt moment with Martine and Felix, and I think it’s going to get everyone on the edge of their seats, really wondering what’s going to happen with these two characters. I think everyone’s going to be very very happy with the result.’

One to watch: Thursday September 9 at 7pm on E4.