HOLLYOAKS will boradcast Becca and Justin's controversial affair between teacher and student.

As part of their [email protected] series, the soap is set to revisit one of its most controversial storylines ever. 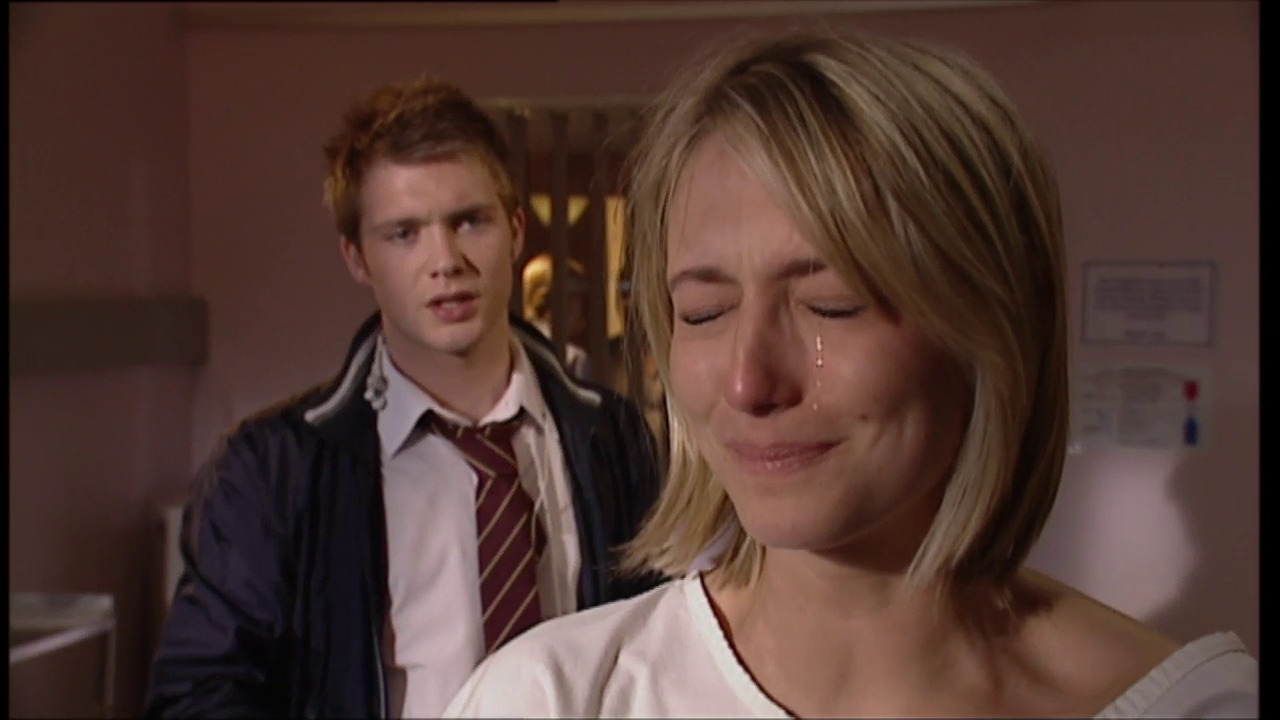 The serial drama has been screening some iconic episodes from each part of its history in honour of reaching 25 years.

The show is currently off air and the cast are hard at work filming new content which will hit screens from next month.

Next week we will cast our minds back to 2006 episode of Hollyoaks, to revisit schoolteacher Becca Hayton (Ali Bastian) and student Justin Burton's (Chris Fountain) taboo relationship.

Another story that will be seen again next week involves Becca's pregnancy and wonders whether the father is husband Jake Dean (Kevin Sacre) or Justin. 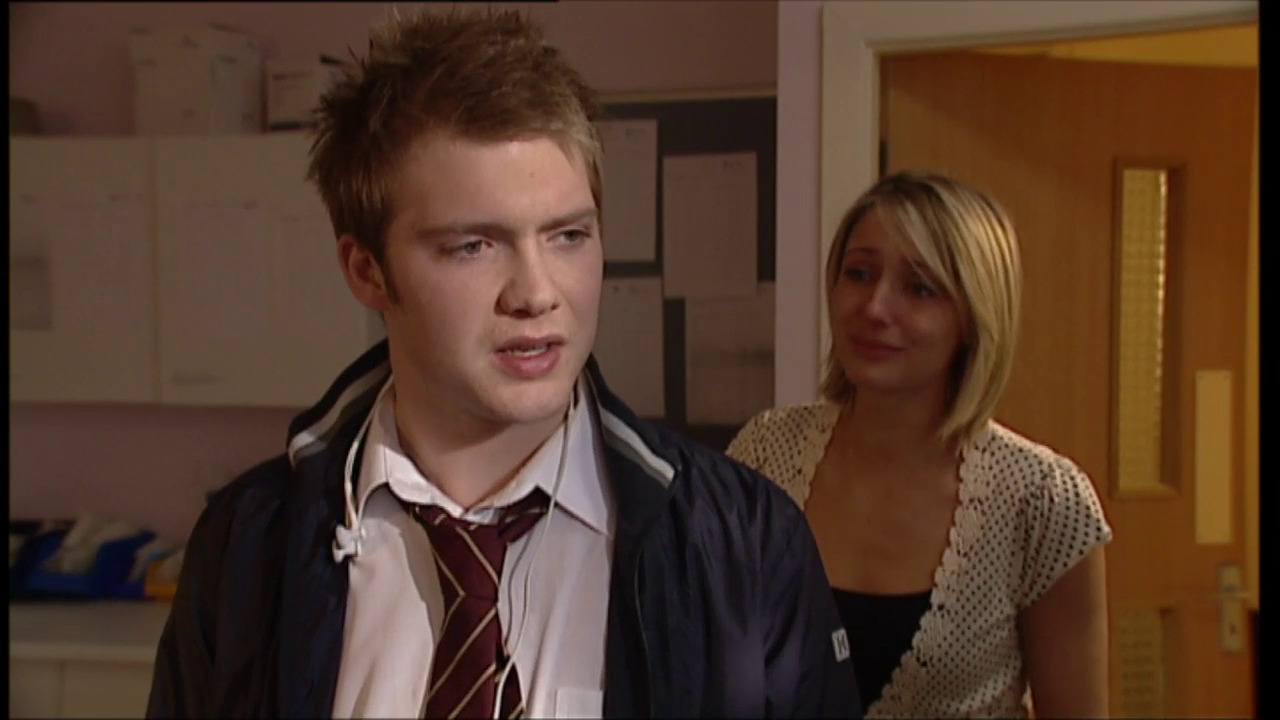 The soap returns in September, with an exact date still to be confirmed.

The schedule was cut from five to two episodes a week at the start of lockdown, to keep the programme on air as long as possible but now has to come to an end for a while.

Hollyoaks plans to return with an increase to four nights a week in the autumn, with an expected return to the full five-night pattern by January 2021. 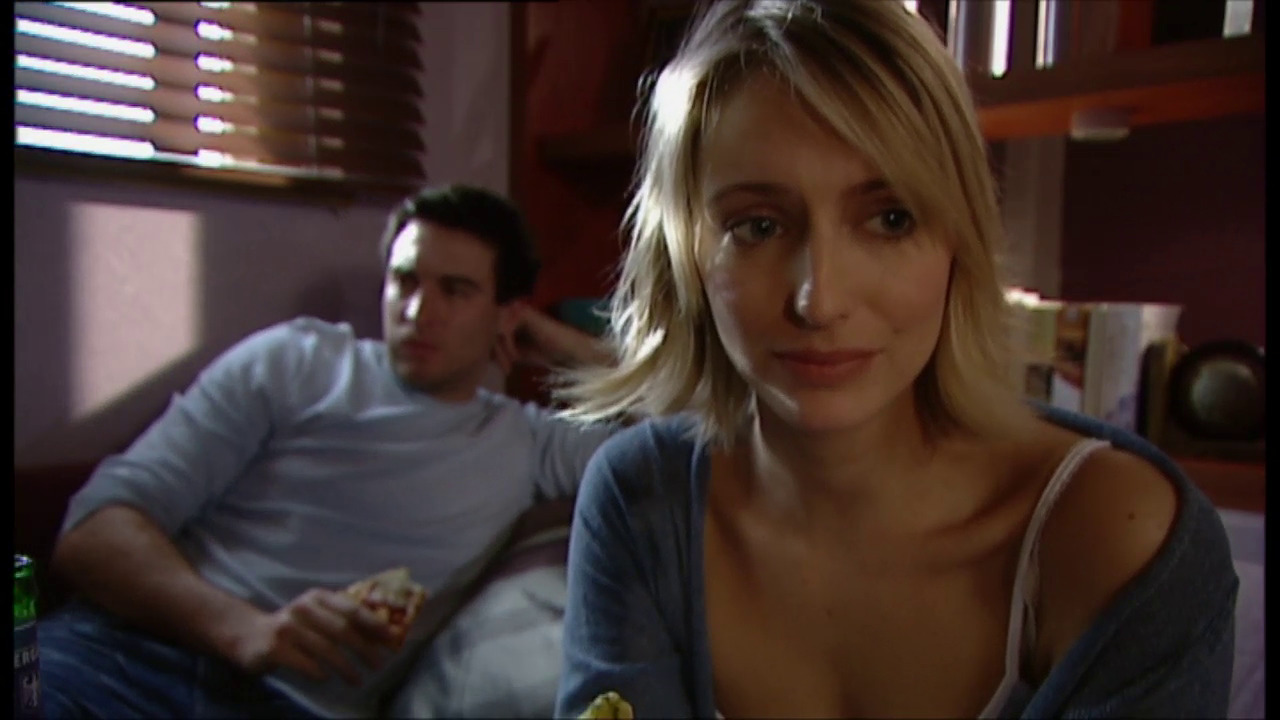 Scott Drinkwell and Mitchell Deveraux’s wedding is around the corner, so when it returns expect high emotion as family tensions erupt and could threaten the big day.

With the character just having started a new romance with bad boy Felix Dexter, fans will be keen to see how she leaves.

Brody Hudson’s abuse story is set to be revisited as he plans to confront evil Buster Smith in prison, but he has no idea girlfriend Sienna Blake recently shared a kiss with old flame Warren Fox.