HOLLYOAKS villain Edward Hutchinson’s reign of terror will soon be over – with actor Joe Mc Gann having already filmed his final scenes.

The psychotic surgeon has been terrorising his son Tony for the last year while trying to steal his wife Diane and turn her into his late wife. 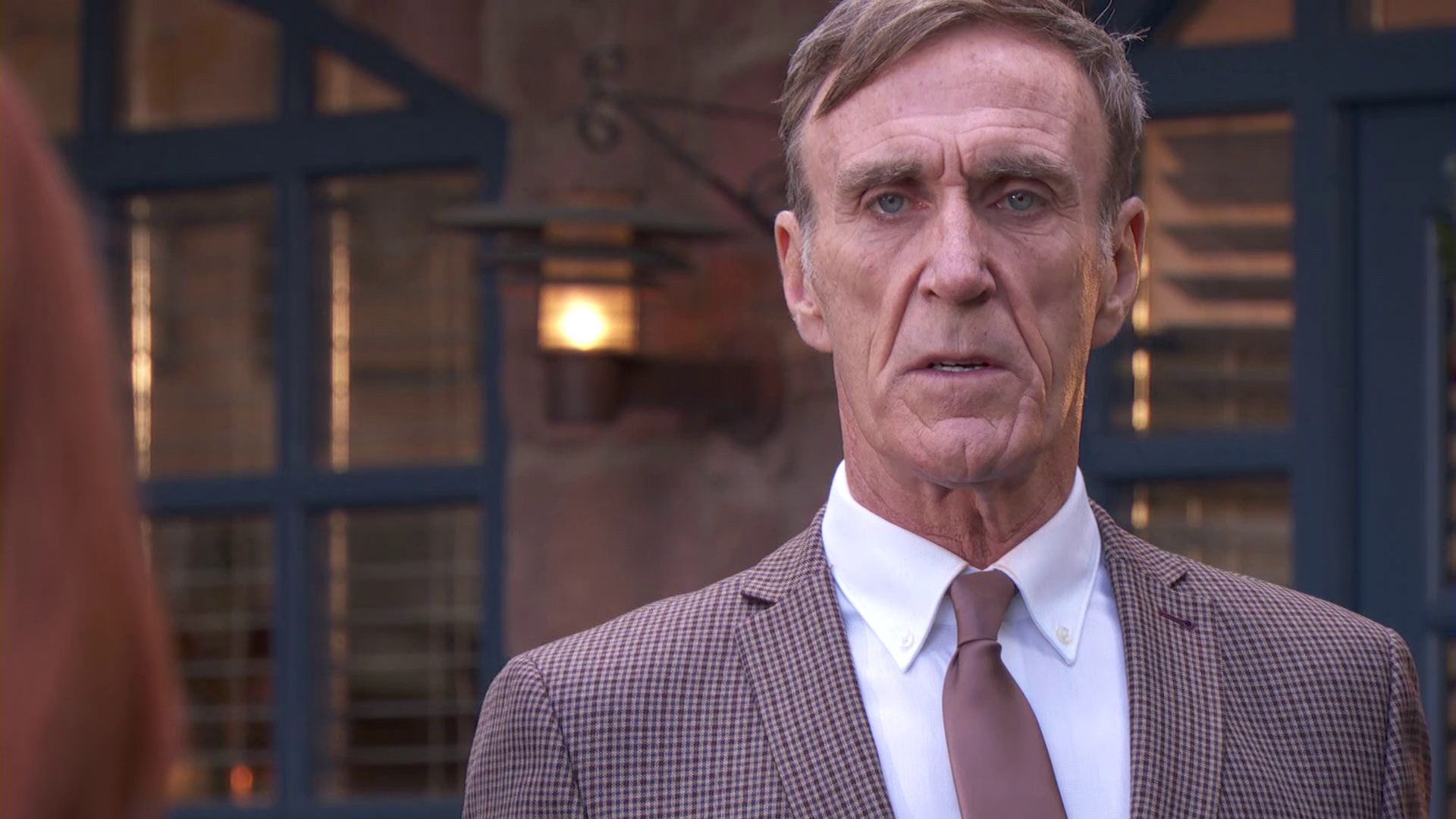 Viewers watched in horror this week as Edward attacked Diane and left her in a coma when she worked out what he had been doing to Tony.

Edward had been drugging him for a year to induce an aggressive temperament and convince him he had a brain tumour.

But his time in the village is now up.

A source told Metro: “Joe has finished filming with Hollyoaks but it’s fair to say he goes out with a bang – a character like that can only have a certain shelf life and fans are now ready for his comeuppance. 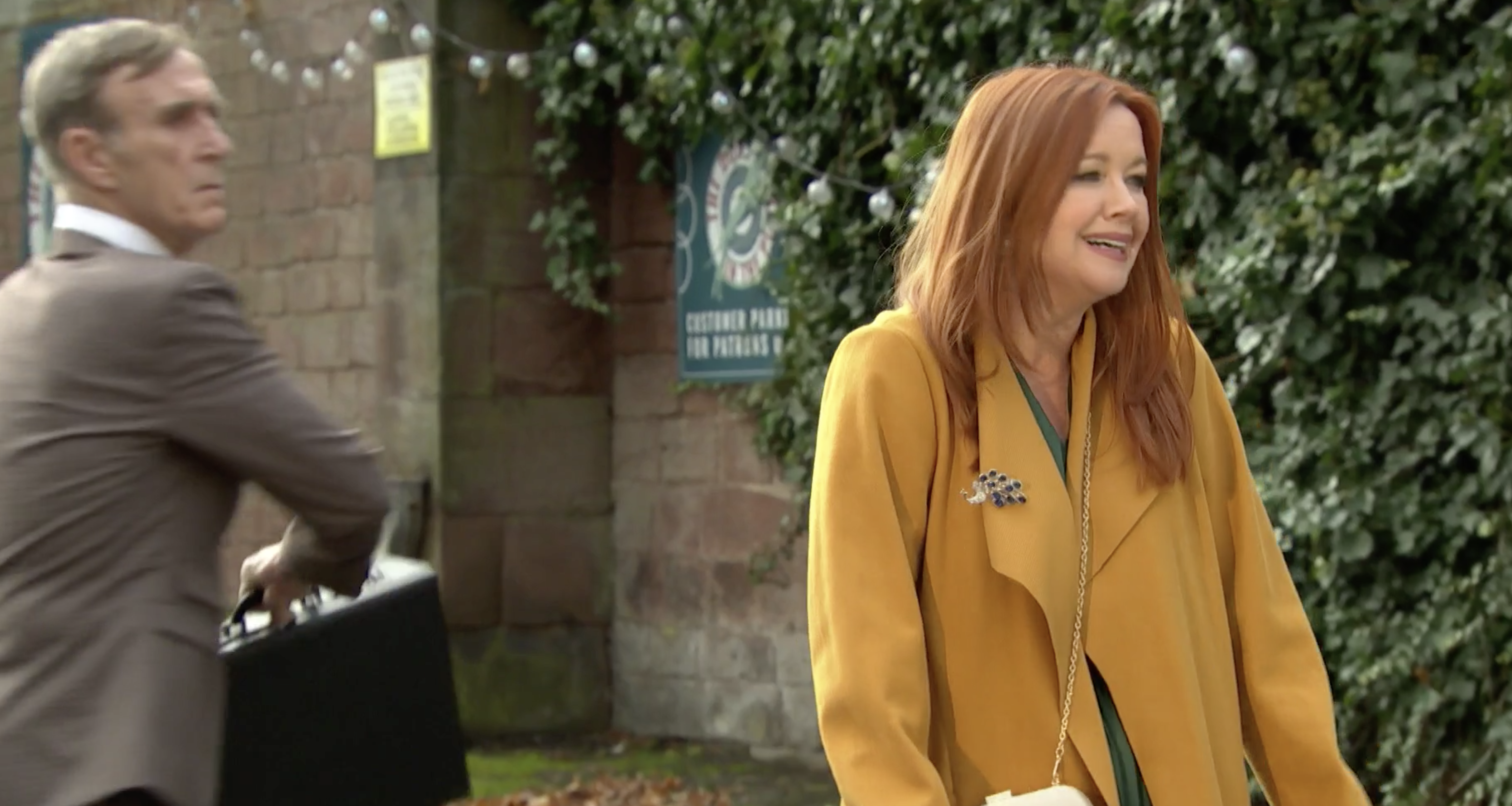 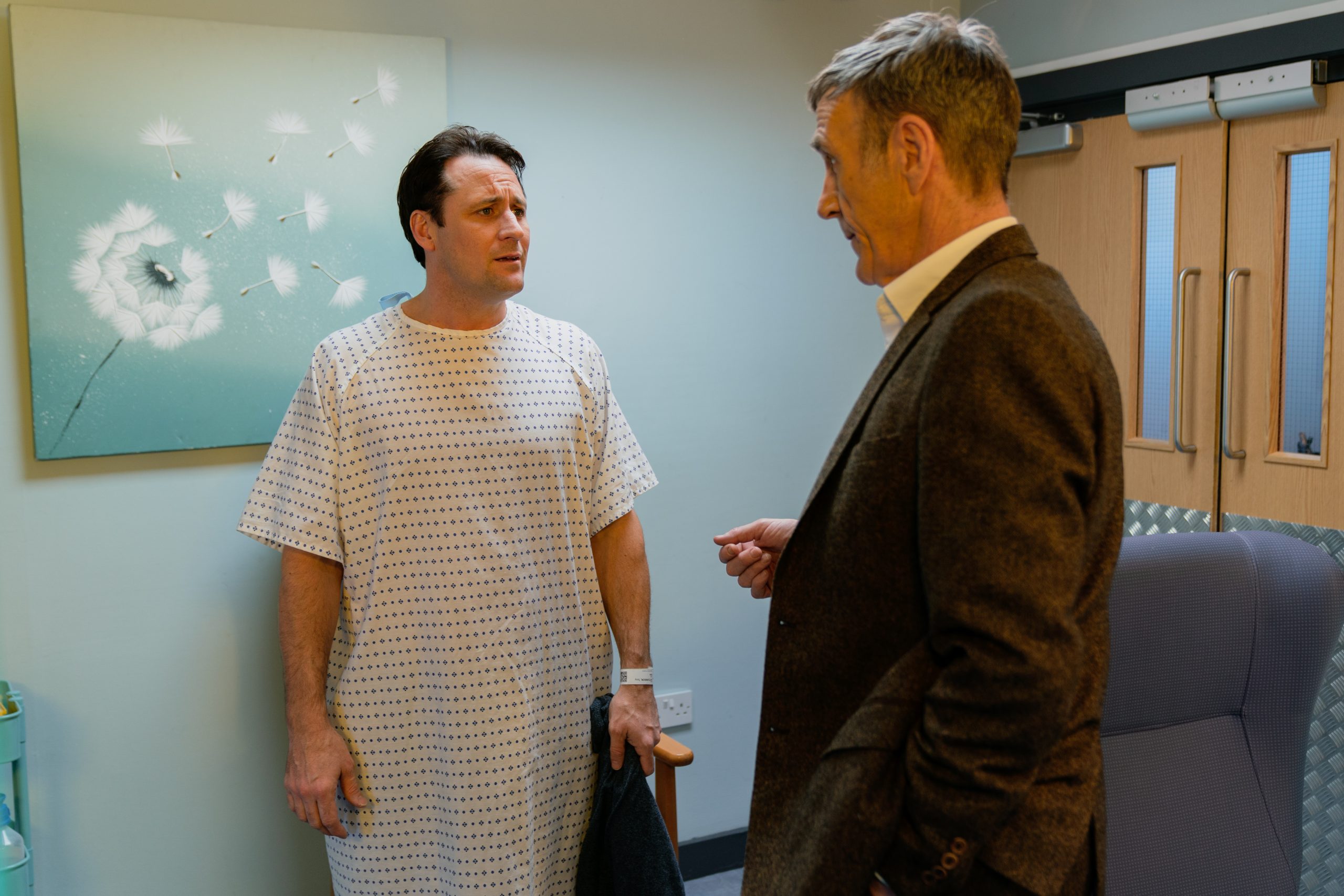 “Edward has been a very divisive character but he has brought fantastic material for the Hutchinsons – Tony, Diane and Verity in particular – and when a final showdown ensues, his true colours are finally exposed.

“Hollyoaks has deliberately made this a slow burn – both to make the end result a satisfying pay off and also to retain the magnificence of Joe’s captivating talent as a villain.

“But every story must have a conclusion.

“But Edward’s ending is bound to provide new lines of story for those left behind. And it will be unforgettable drama!”

It comes after it was revealed Edward will soon deliver the devastating news of Diane’s death to Tony.

But is it the truth or just another of Edward’s sick games?