How did Rochelle Humes meet husband Marvin, how is she related to Paul Ince and what happened to The Saturdays?

ROCHELLE Humes has become a top TV host with stints fronting shows such as Lorraine and This Morning since The Saturdays split.

Here's everything you need to know about the singer and TV presenter who is married to Soccer Aid star Marvin Humes. 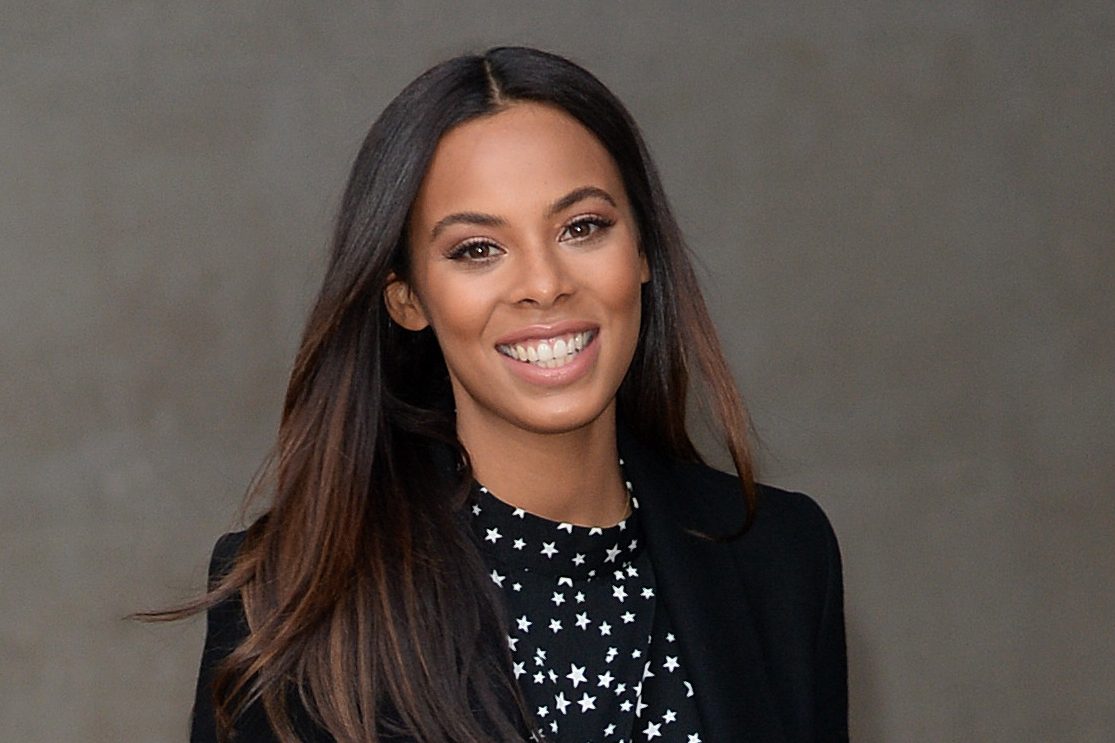 Who is Rochelle Humes?

Rochelle is a 30-year-old singer and television presenter, originally from Barking, England.

Born Rochelle Wiseman, she has been married to JLS singer Marvin Humes since 2012.

She started her pop career in the S Club 7 spin-off group, S Club Juniors in 2001.

Her parents divorced when she was three-years-old and she was raised by her mother and her uncle, English football manager Paul Ince.

The star has two sisters who share an uncanny resemblance to her. 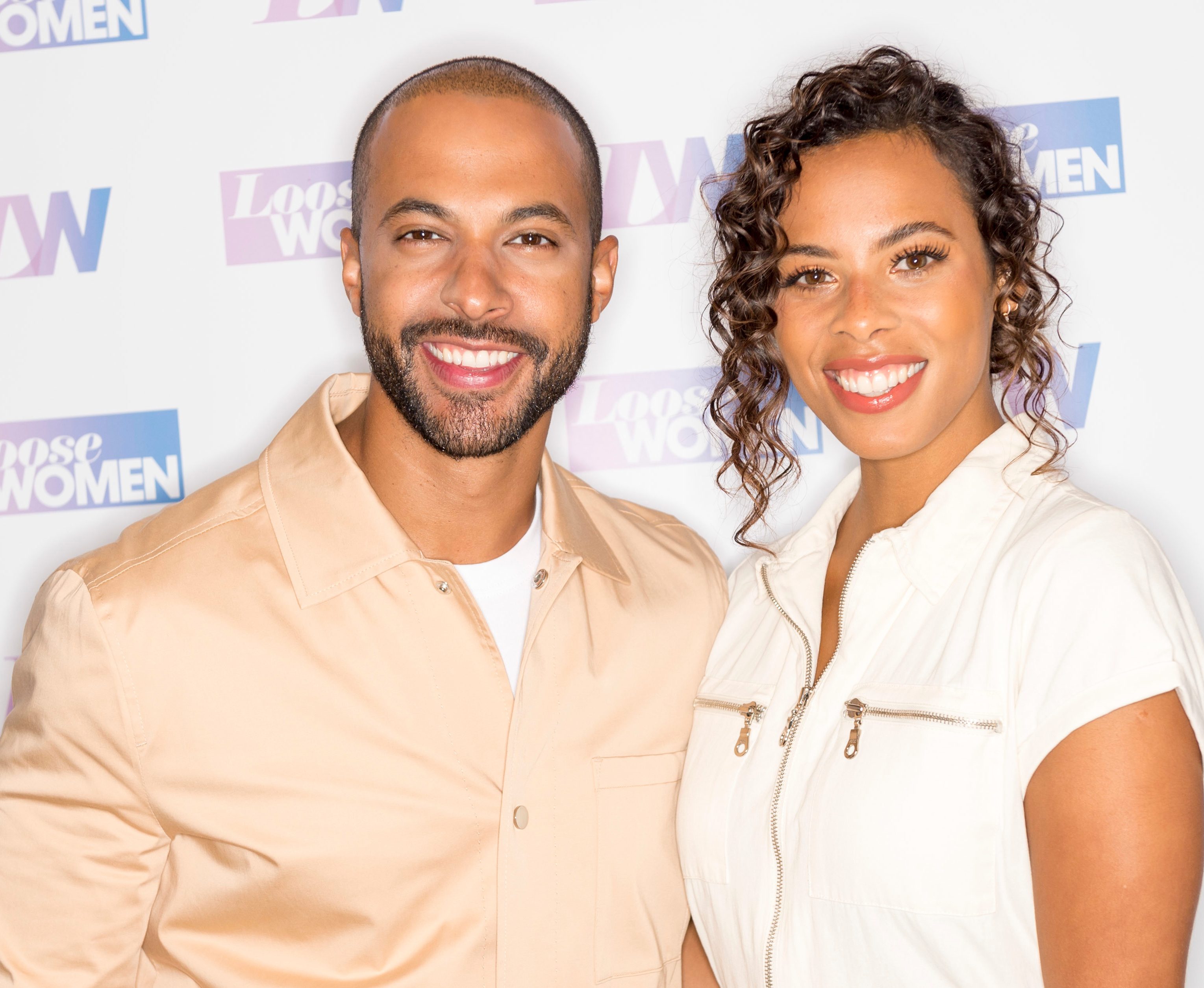 How long has Rochelle been married to Marvin Humes and how many children do they have?

Rochelle and Marvin began dating in March 2010 and moved in together three months later.

Marvin proposed to Rochelle on the Caribbean island of Antigua on New Year's Eve in 2011.
The couple then married in a lavish ceremony at Blenheim Palace in 2012.

After the birth of Valentina, Rochelle announced that she would be trying the latest health fad of eating her placenta in pill form.

She also had the umbilical cord shaped into the word "love" and framed. 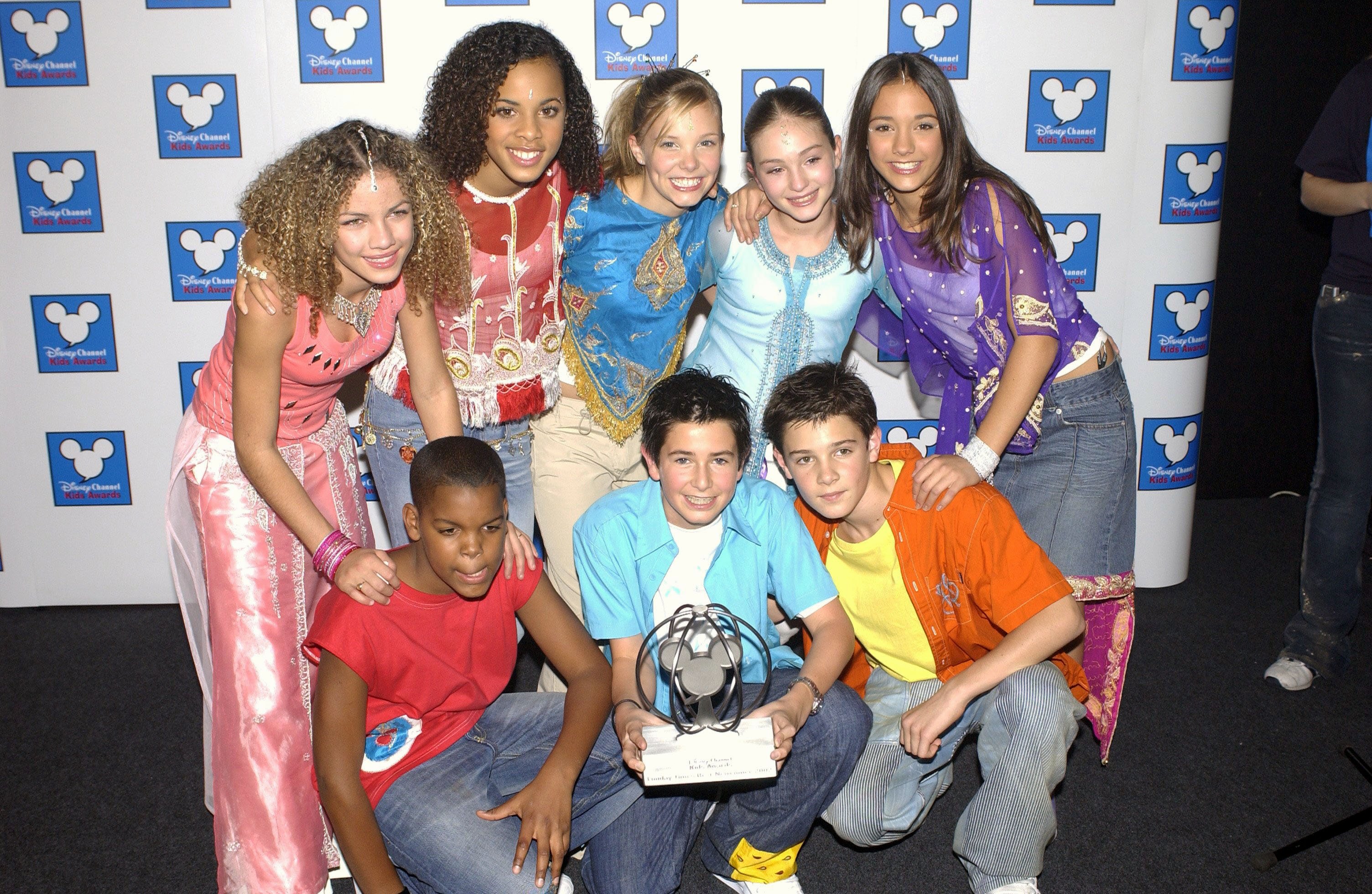 What happened to The Saturdays?

Rochelle joined S Club 8 when she was just 12.

She later formed a new group with her old bandmate Frankie Bridge and became The Saturdays.

Created in 2007, they released their debut single If This Is Love a year later.

The other girls that made up the group were Una Healy, Mollie King and Vanessa White.

Over the course of the next seven years, The Saturdays had thirteen top ten singles – including Missing You, Ego, Higher, Notorious, Issues and All Fired Up. 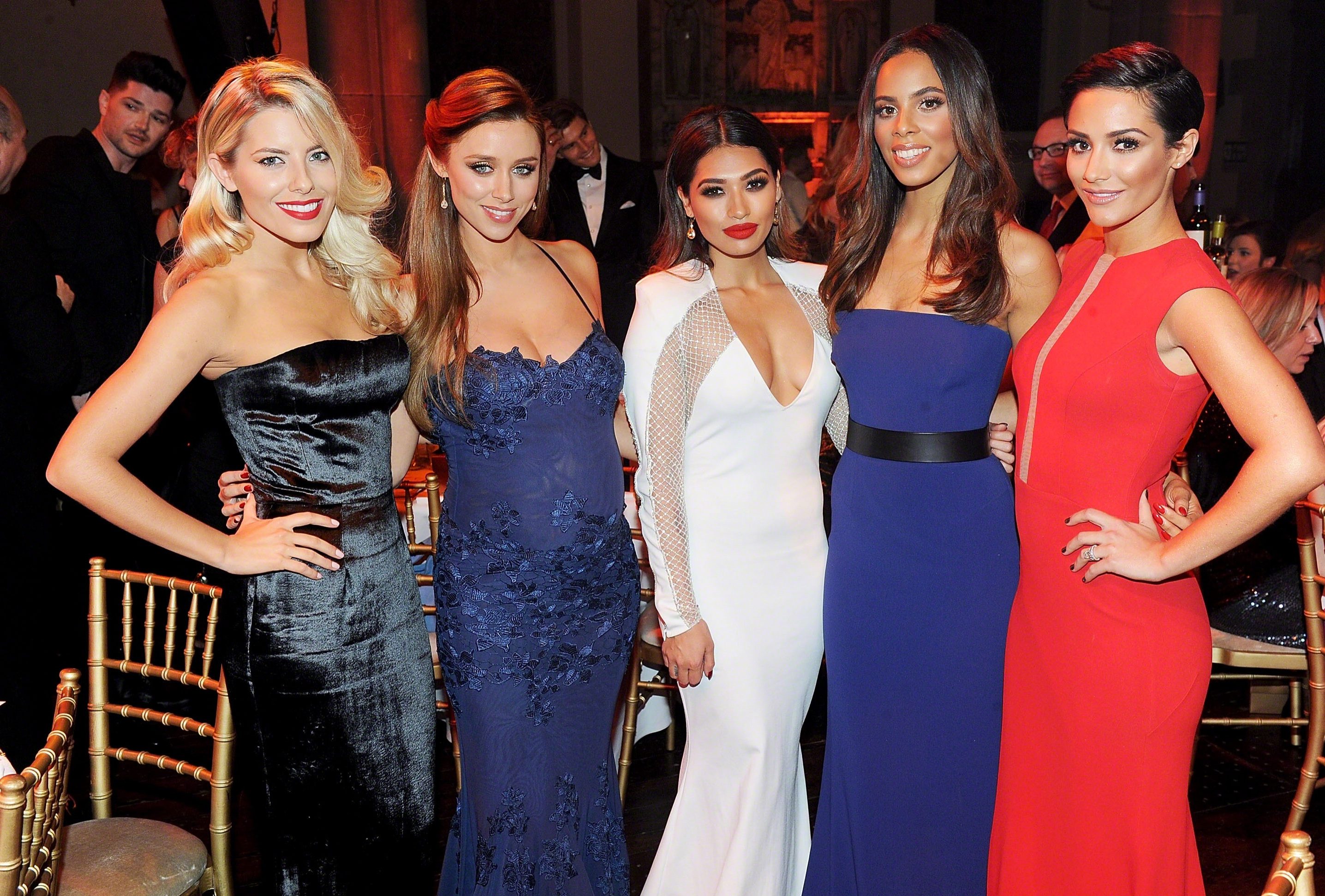 Their debut album Chasing Lights reached platinum status and they hit the top of the charts with What About Us, a collaboration with Sean Paul.

The band went on a hiatus in 2014, and despite Frankie saying the group would reform by 2016, a reunion looks unlikely now.

Rochelle revealed that while she was a member of The Saturdays she was ordered to lose weight by one of their management team.

After The Saturdays announced their hiatus in 2014, Rochelle went on to forge a successful TV career.

She's since scored high-profile prime-time ITV gigs including Ninja Warrior UK, a brief stint on The Xtra Factor and new show The Next Great Magician.

In May 2017, she temporarily covered for Emma Willis on her Heart Radio show before being given her own show to host on Saturday afternoons.

In the summer of 2018, Rochelle stepped in for Lorraine Kelly during her annual break as the sole presenter of Lorraine.

In 2018 she also stood in as a presenter on This Morning while Holly Willoughby was in Australia hosting I'm A Celebrity.

She even got the chance to interview Prime Minister Theresa May.