How 'Loki' Was Inspired by 'Blade Runner' and 'Rick and Morty'

Disney+ Marvel series also “has that sort of ‘Mad Men 1950s modern aesthetic, but then a little bit of an Orwellian twist to it,” co-star Gugu Mbatha-Raw says 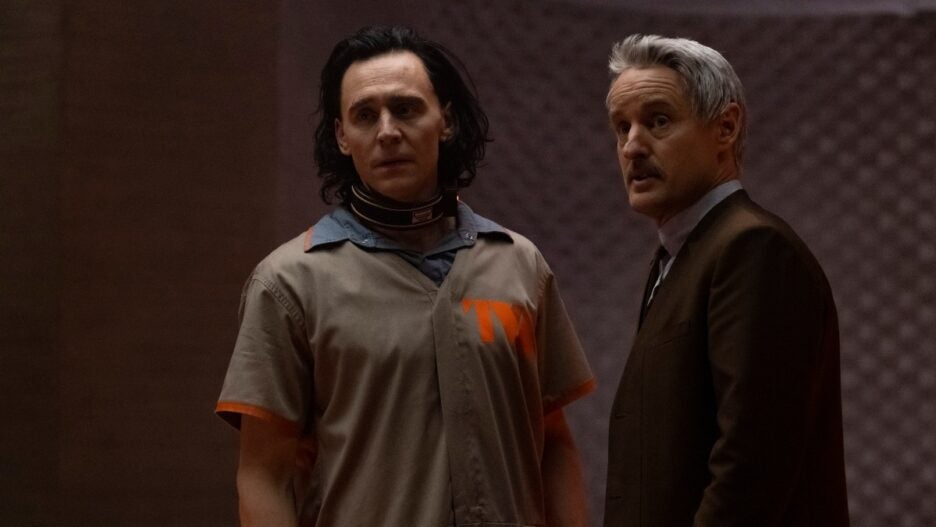 If it looks like the Time Variance Authority, the bureaucratic organization at the center of Marvel Studios’ “Loki,” had the same architect as the Tyrell Corporation, the nefarious tech conglomerate in “Blade Runner,” that’s exactly how head writer Michael Waldron wanted it.

“It was a huge inspiration,” Waldron told TheWrap of Ridley Scott’s 1982 sci-fi noir. “‘Blade Runner’ is one of the, if not the defining sci-fi crime thriller. And it has such style to it. I described the TVA’s aesthetic on the page as ‘Mad Men’ meets ‘Blade Runner.’ That was all I had to do. It was Kate (Herron), our director, who came in, really inspired by ‘Blade Runner’ and everything and working in conjunction with our production designer. She brought that idea to life in a really cool way and and just made it that much more real, made the TVA feel lived in.”

Gugu Mbatha-Raw, who plays Judge Ravonna Renslayer (comics fans would recognize her name, though probably not this version of the character – more on that later), added that the TVA “has that sort of ‘Mad Men 1950s modern aesthetic, but then a little bit of an Orwellian twist to it.”

In “Loki,” Tom Hiddleston’s God of Mischief runs afoul of these interdimensional time cops when he disappears with the tesseract during the Avengers’ time heist in “Avengers: Endgame.” This of course, sets a pre-redemption version of Loki (who has not yet gone through his redemption arc in “Thor: The Dark World,” “Thor: Ragnarok” and “Avengers: Infinity War”), into a crime thriller where he partners with the TVA and Owen Wilson’s Mobius to stop an even greater threat.

Waldron has some experience in writing about a buddy two-hander that sees a mismatched pair of individuals hop through multiple time periods and dimensions. We’re talking of course about Dan Harmon’s eccentric animated comedy “Rick and Morty,” on which Waldron was a writer and producer. He is credited with the Season 4 episode “The Old Man and the Seat,” which sees Rick become furious when he founds out his secret toilet facility in an idyllic dimension that he’s built for his own use is being used by an alien.

“In ‘Rick and Morty,’ we blew through four huge sci-fi concepts per episode in that show. Probably the two big things I took from it were one, just how do you introduce a big idea, indoctrinate the audience into it, and then sort of shifted the backgrounds so the audience can just invest in the emotional story. And then beyond that, just accelerated storytelling. Just keep the story moving. That was always really important to us.”