How many followers has Elle Darby lost on social media?

Fans were outraged at the offensive tweets – including one where she calls "foreign people" "meatheads" who "speak in grunts." 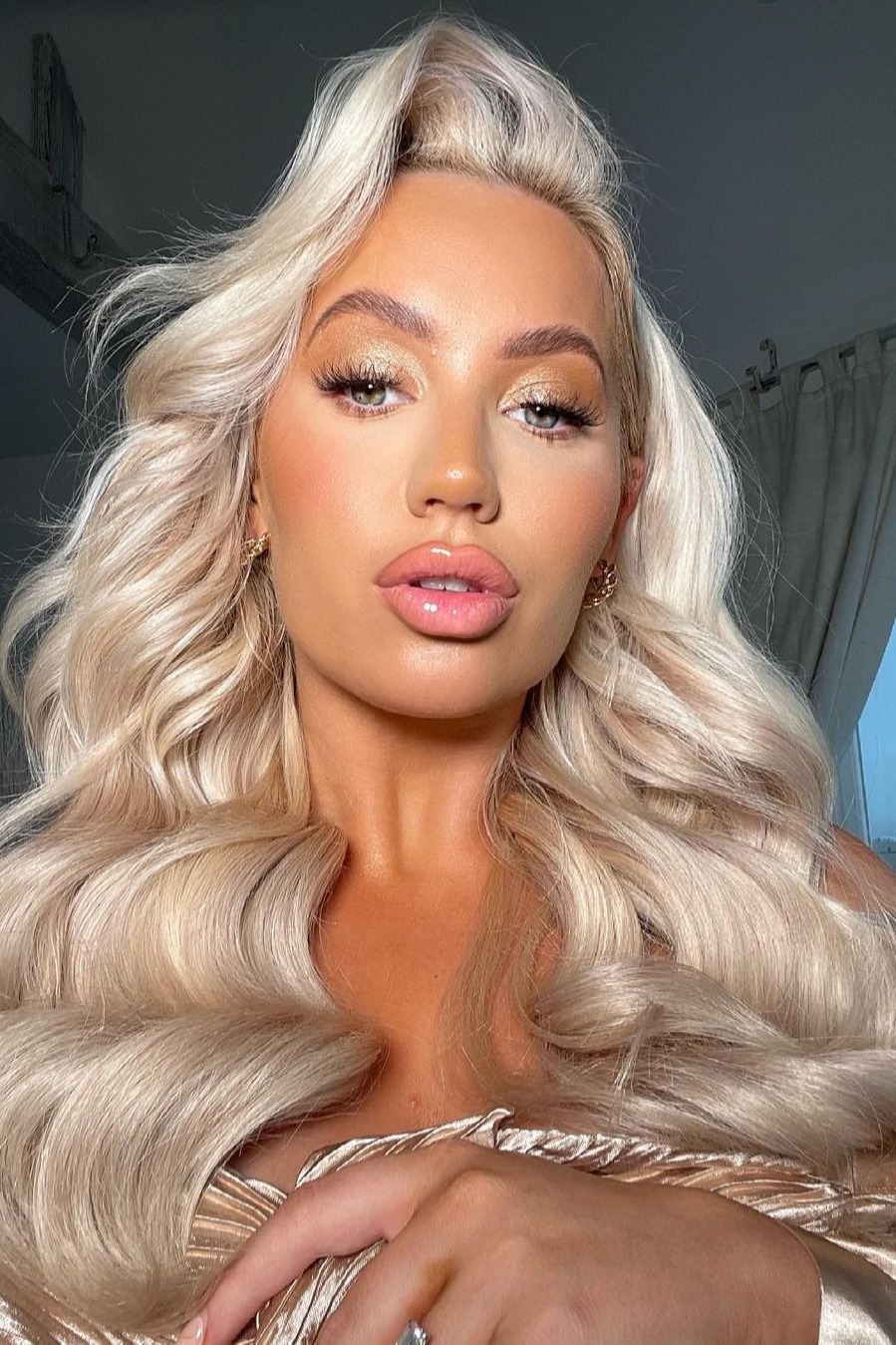 How many followers has Elle Darby lost on social media?

Elle is a popular British YouTuber and content creator, with hundreds of thousands of followers across social media platforms.

The influencer, who until the end of 2021 had over 600,000 subscribers on her YouTube channel, was forced to issue an apology after old racist tweets from 2011 resurfaced.

She said that she was ashamed of her historic tweets and that she wanted to "take responsibility for my actions."

Despite her apology, the star has been losing thousands of followers daily.

Prior to the old tweets coming to light, Elle had more than 785,000 followers on her Instagram.

Frankie Bridge wows in a pink bikini on Caribbean holiday

What did Elle Darby say?

In one resurfaced tweet from 2011, the influencer wrote: "I hope this Polish t*** driving my bus this morn who nearly kicked me off cus I didn't have my pass crashes."

Another from the same year read: "Why do foreign people follow me? I don't speak your grunts, meatheads."

And in a third, the British influencer wrote: "I just hate Polish people and Indians really."

Elle was also caught saying: "I really miss my laptop. Wish that effin charger from HK (Hong Kong) would hurry up. Come on ch***s, you're upsetting me."

Another read: "This bus is sweaty and stinks of Indians."

In other tweets, the influencer penned fatphobic and hurtful comments – including using the n-word and alluding to animal cruelty.

The spiteful words, which were written ten years ago, resurfaced during the Christmas holidays, and have caused outrage online.

The couple have since apologised for the tweets – which they said they were "beyond angry" at themselves about.

Will Elle Darby be cancelled?

Taking to Instagram, the couple wrote: "Christmas and New Year are traditionally a time for reflection and as such we decided to take some time to look through both of our histories on social media.

"We are ashamed to admit that we did not like what we found.

"The both of us were shocked, surprised and devastated by some of the language used in our very old tweets in particular over a decade ago.

"We are beyond angry at ourselves and ashamed that our behaviour will have been hurtful to some of you who have supported our family for so long.

"We can only wish for your forgiveness."

In a new YouTube clip released today, she has re-iterated how "disgusting" she finds her "awful Tweets" and said she would be taking a break from social media.

"The tweets I made in 2009 were so disgusting, and so far from the person I am today, they were racist, fatphobic, homophobic – I am ashamed, I am disgusted at myself.

"There is not one person on the planet who hates me more than I do right now. The pain I have caused to so many of you eats me up.

"To know that I was someone who you considered a great friend and this image of me is now tainted. I don’t even recognise myself to have been [that person].

"I hope you can see this is not the person I am today. I know those disgusting words and awful tweets will always be associated with my name. Since I made those tweets I have had better education in these last ten years.

Announcing her social media break, she added: "I will be taking a little time offline to further reflect on what’s happened to process a situation I don’t think I’ll ever be able to forgive myself for.”

Elle previously made headlines in 2018 after asking a Dublin hotel for a free stay, prompting them to ban all bloggers.