How many kids does Morgan Stewart have?

The E! host shared the news by posting a photo showing off her baby bump while her husband, Jordan McGraw, rested a hand on her belly. 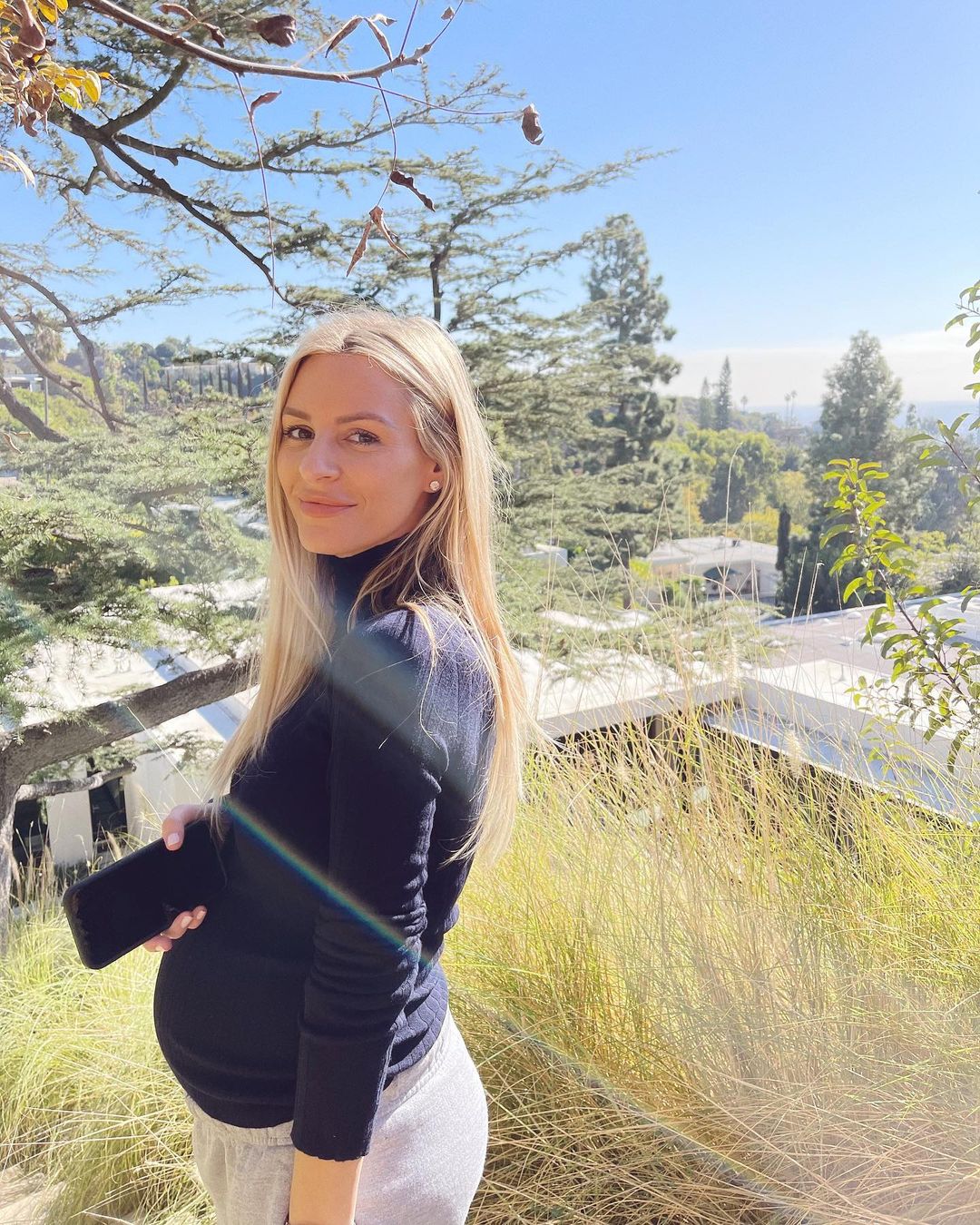 Who is Morgan Stewart?

Morgan, 33, is an E! News host for The Nightly Pop and previously starred in the reality TV show Rich Kids of Beverly Hills.

She has also appeared on E!’s Daily Pop as well as series like E! Live from the Red Carpet and Live from E! on the same network, according to IMDB.

Who is Morgan Stewart married to?

Morgan is married to Jordan McGraw.

They got married in December 2020.

Jordan is a singer and the son of Dr Phil McGraw.

Previously, she was married to Brendan Fitzpatrick, but the couple finalized their divorce on July 30, 2021.

They filed for divorce in October of 2019 after it was reported that Morgan had an inappropriate relationship with a former E! network executive. 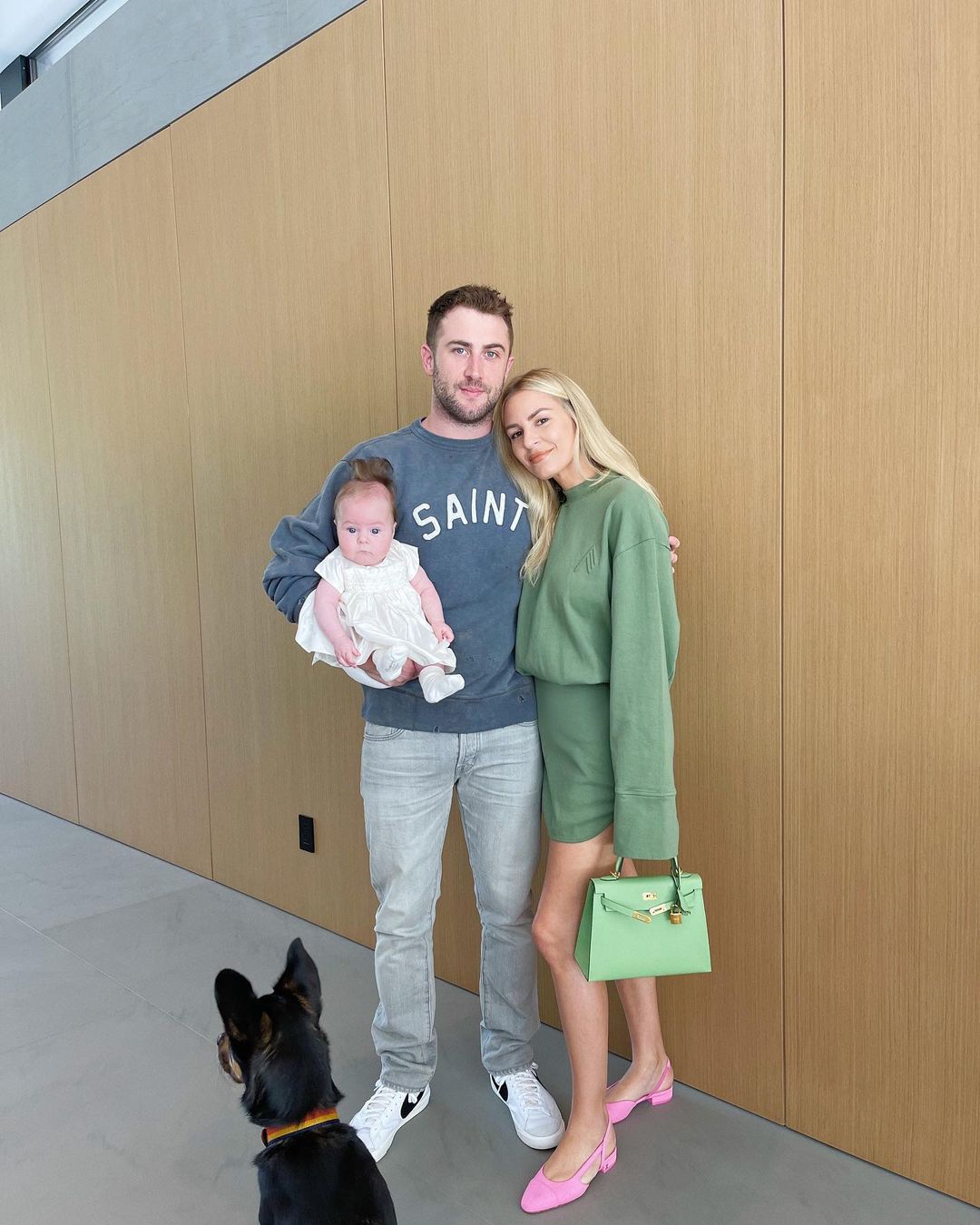 How many kids does Morgan Stewart have?

Currently, Morgan is only a mom of one.

She and Jordan had a daughter, Row Renggli, in early 2021.

Morgan also shared the news of her first child’s birth using a sweet photo on Instagram.

With a photo of herself holding her new daughter in the hospital bed, Morgan wrote: "Row Renggli McGraw just quickly wanted me to update you guys that after 30 hours, 27 apple juices, & 16 pushes later that she decided to join our party!”

“And she’s definitely the coolest girl I’ve ever met,” she added.

Jordan, 34, also shared a picture of himself holding their daughter that he captioned: "Row Renggli McGraw 2/16/21."

Morgan announced that she is expecting her second child just six months after she gave birth to her first baby.

“Maybe this baby will look like me??” Morgan joked in the caption of the announcement for her second pregnancy.

Meanwhile, Jordan wrote in his post: “Round 2,” along with a heart emoji.

The Daily Pop page actually congratulated Morga in the comments of her post, writing, “Congratulations Morgan!!! We couldn’t be more excited for you and Jordan.”