How old is Martin Clunes, when is he in ITV's Warren and who is his wife Philippa Braithwaite?

MARTIN Clunes is one of the nation's leading TV personalities, most famous for his role as Dr. Martin Elingham on ITV's Doc Martin.

And with the show returning tonight with its ninth series on ITV, here's all you need to know about the actor and comedian from Wimbledon. 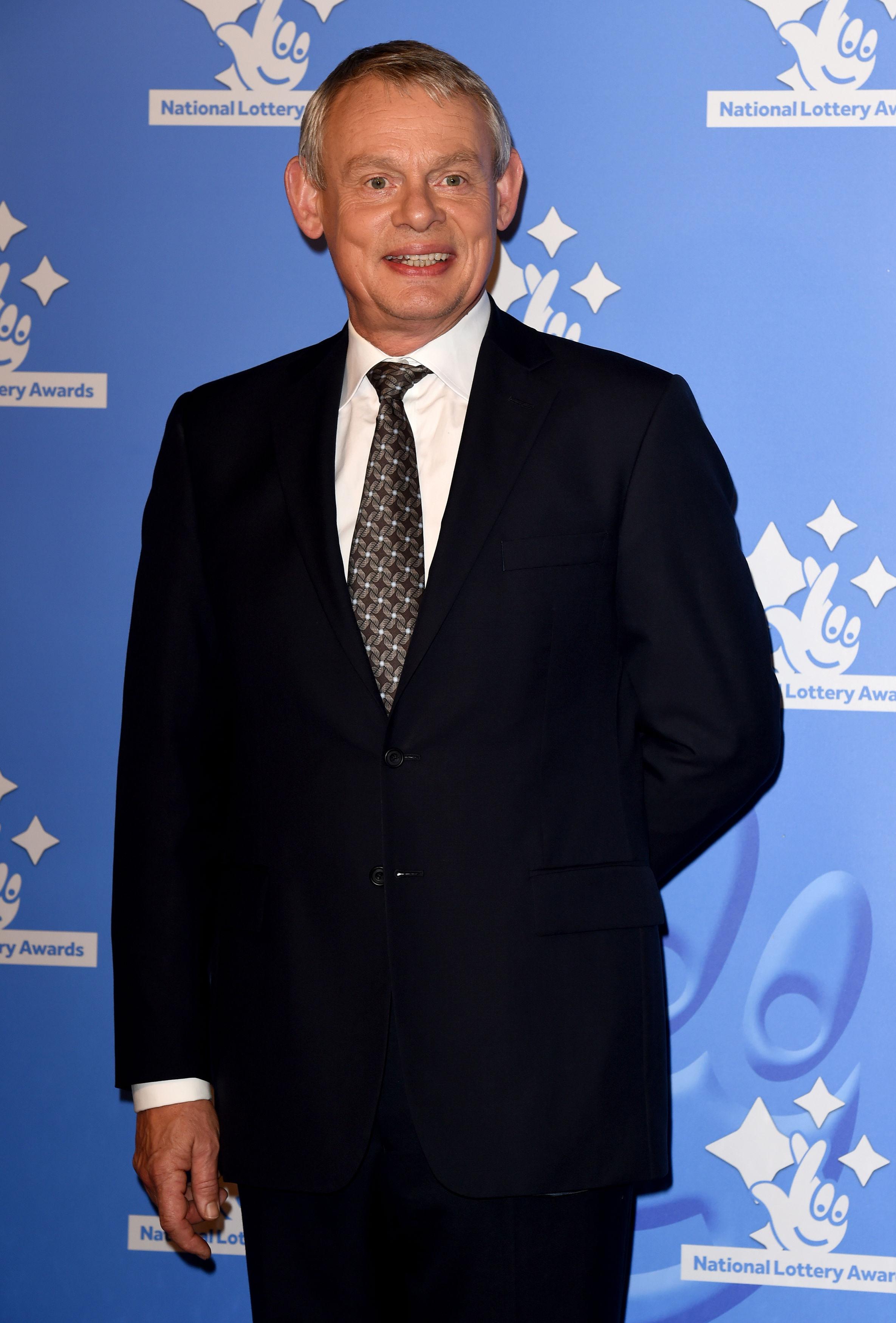 How old is Martin Clunes?

Acting is in his blood as he is the son of classical actor Alec Clunes, who died of lung cancer when Martin was eight.

He is also the nephew of actor Jeremy Brett, who played Sherlock Holmes in the Granada series from 1984 to 1994.

Martin has an older sister Amanda. 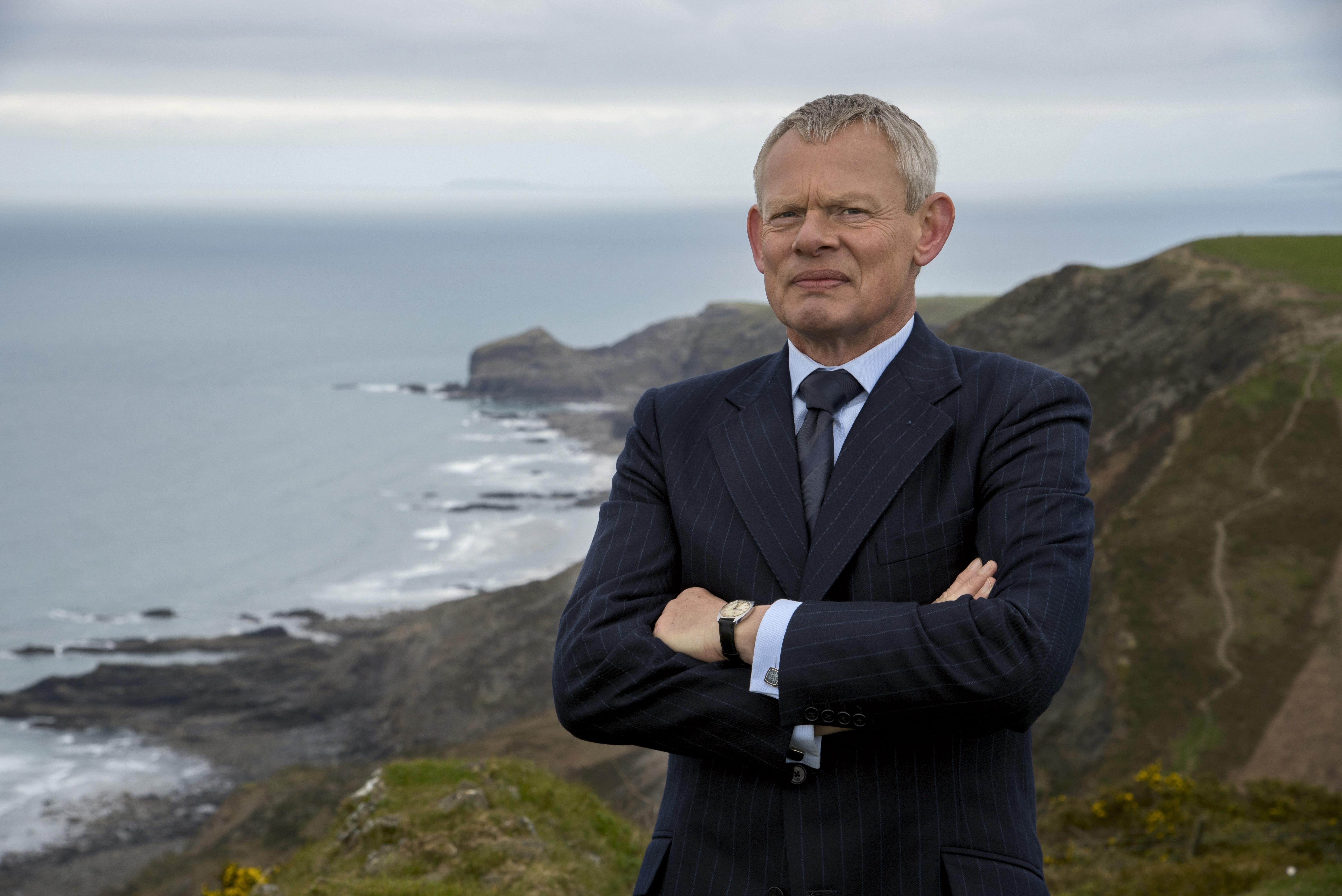 What else has Martin Clunes starred in?

But before he took on the now-iconic part in 2004, Martin was famous for many other roles.

Martin then starred in William and Mary.

He is also the voice of  Kipper the Dog in the animated series, Kipper.

The 57-year-old took up the role of Sir Pitt Crawley in ITV drama Vanity Fair in 2018.

In early January 2019 he fronted ITV's three-part series Manhunt, a crime drama focusing on the investigation into Levi Bellfield.

Clunes portrays Colin Sutton, the detective who led the hunt for Bellfield.

When was Martin Clunes in Islands of America?

Martin Clunes stars in the travelogue series Islands of America which airs on ITV on February 5, 2019.

The programme will see him cover 10,000 miles from Hawaii's Islands of Fire to Alaska and the New England Coast.

On his travels Martin said: "Everyone has an image of America: A land of big shops, bright lights and asphalt highways stretching right across the continent."

"But there is another America – and I set out to find it. 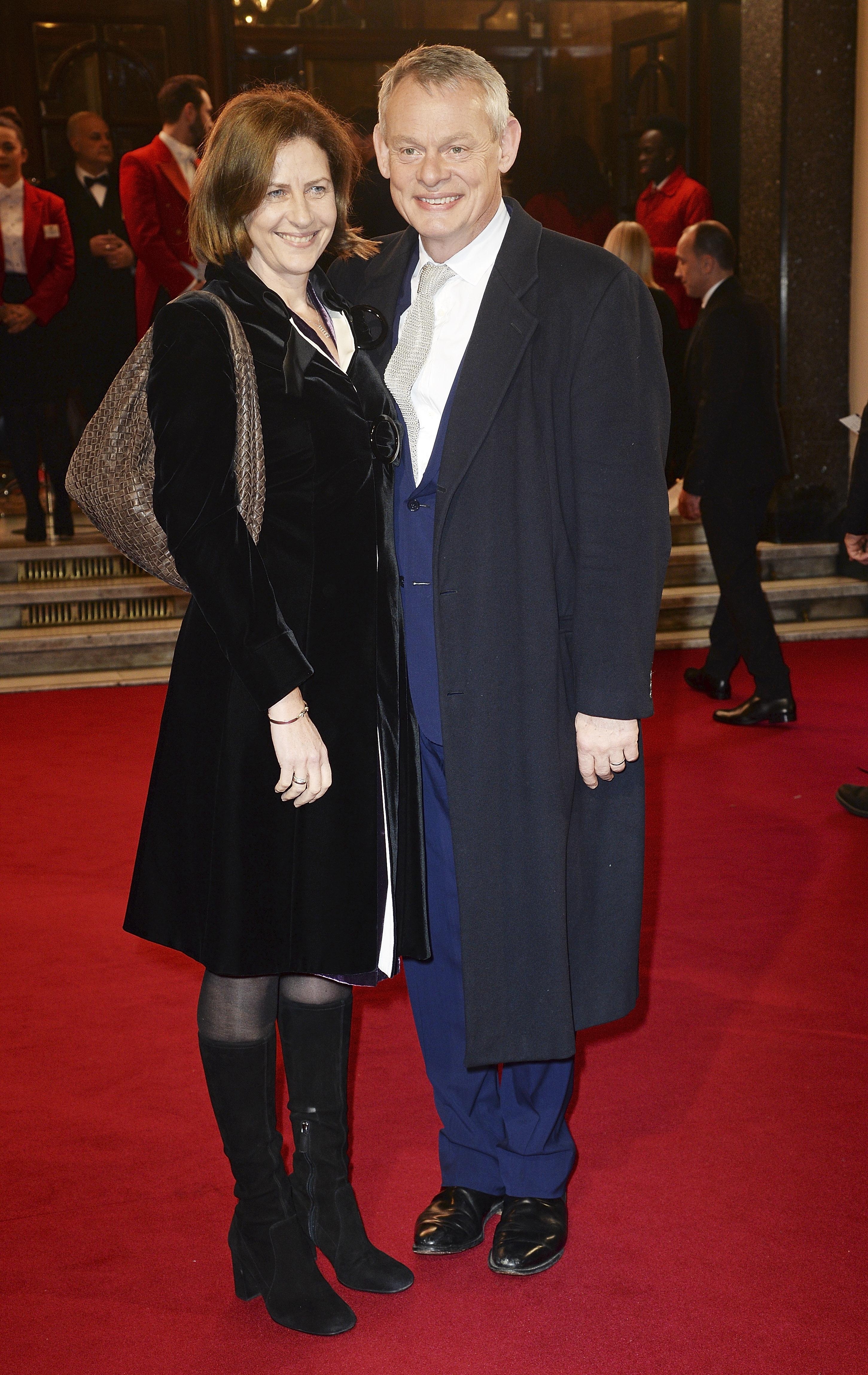 Who is his wife Philippa Braithwaite?

Martin was married to actress Lucy Aston from 1990 until their divorce in 1997.

He married Philippa later that year and they had a daughter Emily in 1999.

Philippa is a producer on Doc Martin.

Where is Martin Clunes' farm?

Martin, his wife Philippa and their daughter Emily like on a 130-acre working farm near Beaminster where they host the annual Buckham Fair.

Speaking about their choice to move to Dorset, Philippa said: "We feel very lucky and we never thought that we would go from a two-bedroomed flat right in the city of London to 130 acres in Dorset — we didn’t see that coming!

"We have four dogs, two cats, 14 horses and chickens. We have someone to run the farm, but when Martin’s at home he really does like to get stuck in," she added. 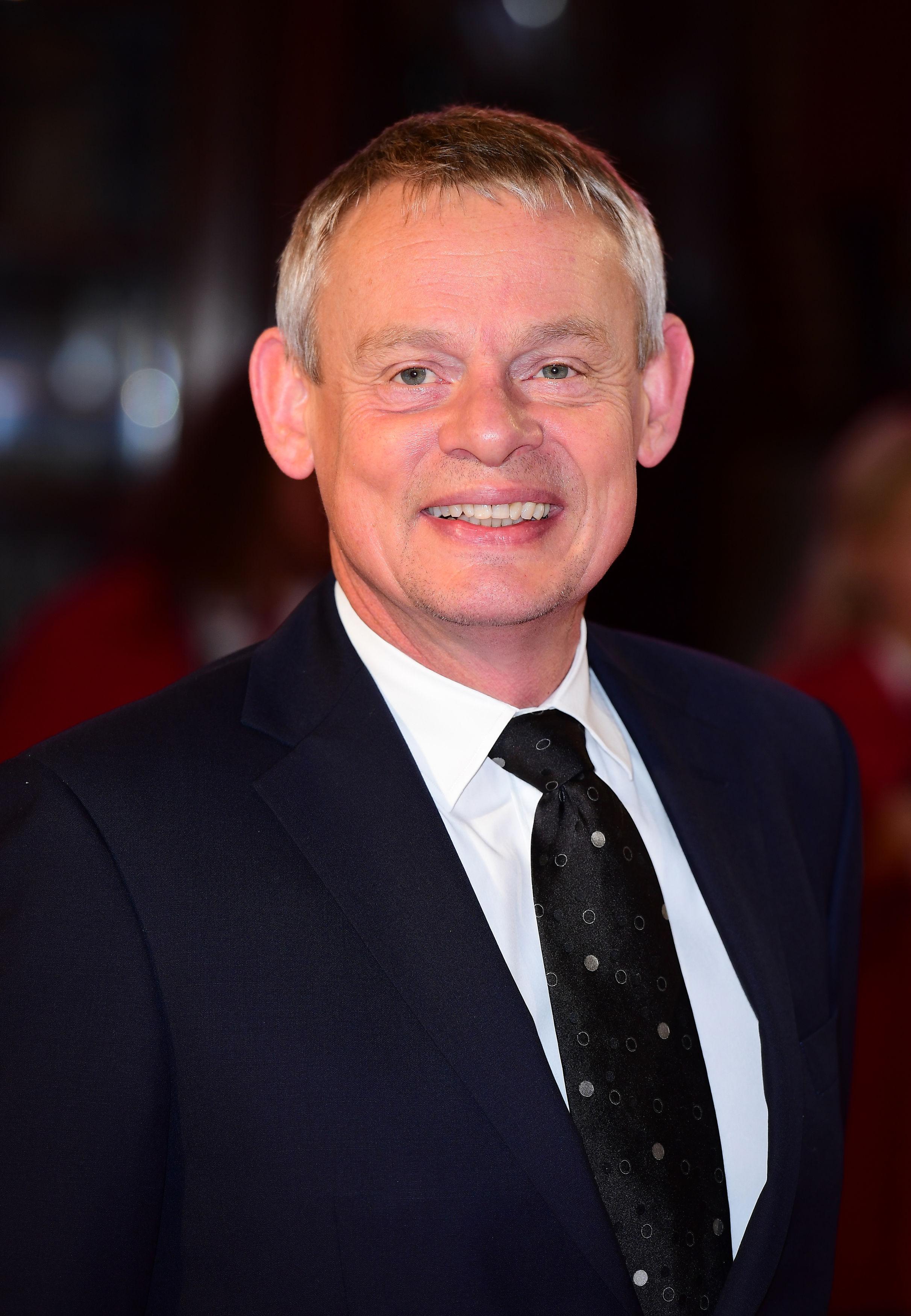 Has Martin Clunes had plastic surgery?

Martin had a run-in with HMRC after listing a mystery cosmetic treatment on his tax return.

The actor, famed for his big ears and fleshy lips, has kept the purpose of the procedure secret, but added the cost to his return in a bid to reduce his tax bill.

Clunes, 56, argued it was “for the ­purposes of the acting trade”.

But the taxman disagreed and refused to accept the claim. Martin lost the private hearing last December, allowing his claim to be made public.

Speaking recently about the case, Martin insisted he didn't have plastic surgery but said the claim was related to "dental work". 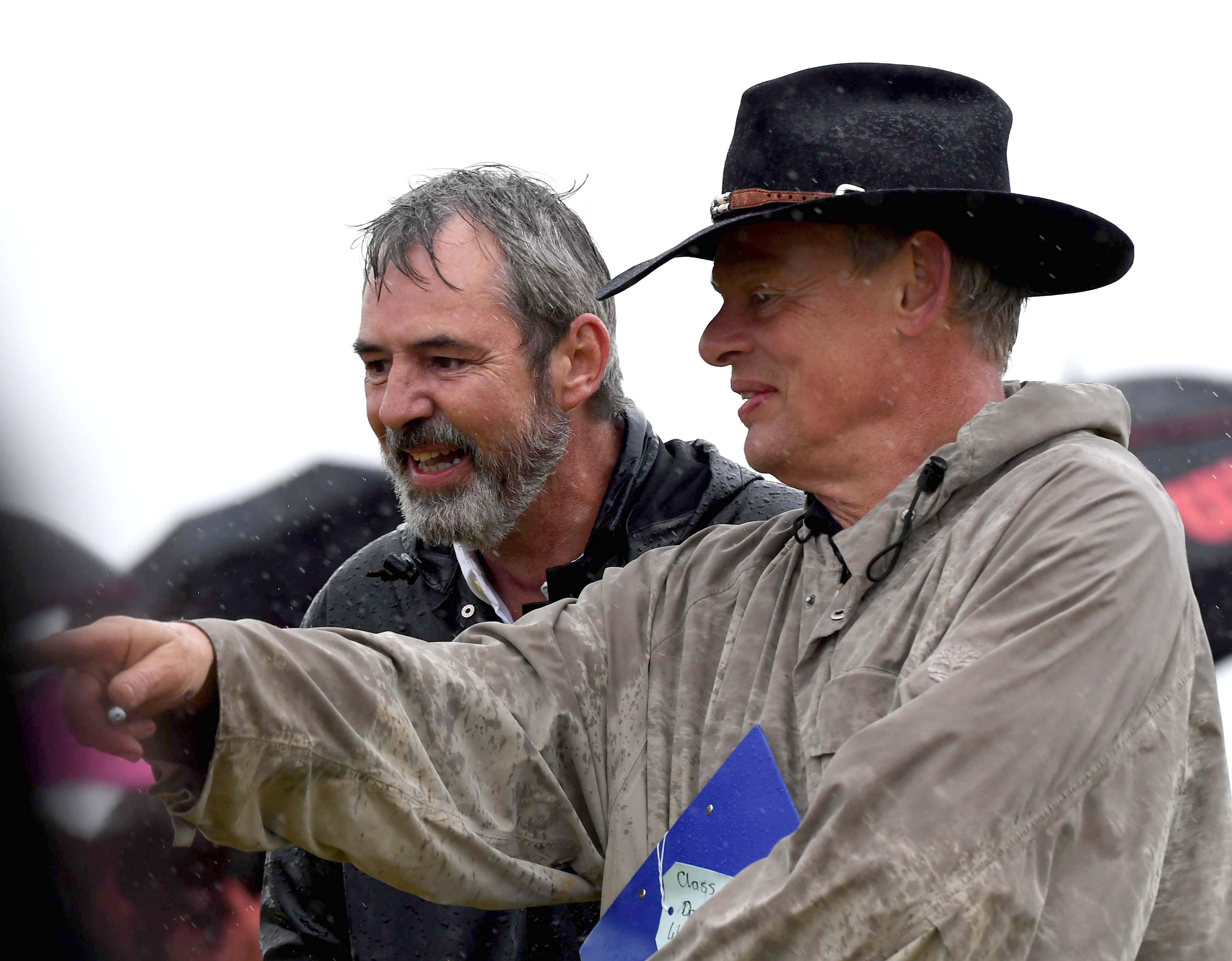 What is Martin Clunes' net worth?

Bafta winner Martin is believed to be worth in the region of £12million.

It was reported back in 2013 that Martin and his wife Philippa – who owns the production company that makes the show – were making millions after the show was sold in more than 70 countries.

France, Germany, Spain, Holland, Greece, Poland and Russia have all filmed local versions of the hit ITV show about a grumpy village doctor.