How to Stream MSNBC's Coverage of Trump's Impeachment Trial Live

MSNBC will have wall-to-wall coverage of Donald Trump’s latest impeachment proceedings, and you’ll be able to stream it from anywhere 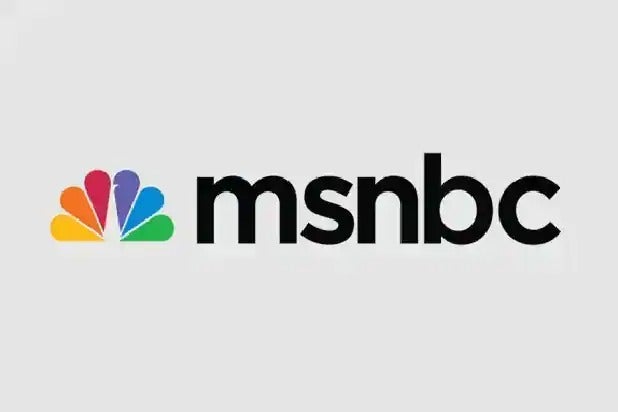 The Donald Trump presidency might be over, but it’ll take some time for the government to grapple with his legacy. Step one: His impeachment trial, which began on Tuesday, Feb. 9 and will continue at least through the remainder of the week. While we don’t know how long this whole thing will last, MSNBC is planning to deliver wall-to-wall coverage of the impeachment proceedings every day, with NBC News pitching in with nightly coverage of its own.

MSNBC will be squarely focused on Trump’s second impeachment starting with “Morning Joe” at 6 a.m. ET. The network will kick it into high gear at 9 a.m. ET — MSNBC has blocked off 9 a.m. to 7 p.m. ET each day of the trial for special coverage.

That coverage will be led by anchors Stephanie Ruhle, Hallie Jackson and Katy Tur to begin the day, with Chuck Todd and Andrea Mitchell taking over at 10:30 a.m. During the trial itself, which MSNBC will broadcast in full, Brian Williams and Nicolle Wallace will anchor, interjecting with any impeachment news that breaks outside the trial itself, with help from MSNBC’s chief legal correspondent Ari Melber.

Each evening, “NBC Nightly News” will break down what happened that day — as usual, Lester Holt will anchor, with Todd and Mitchell contributing. And on MSNBC, Joy Reid, Chris Hayes and Rachel Maddow will have their shows as scheduled each night, and you can bet they’ll be primarily focused on impeachment as well.

As is usually the case, you will need a valid TV provider login to access MSNBC’s stream, which you can access on MSNBC.com, NBC.com, and the NBC app for mobile and streaming TV boxes.

In addition to its original coverage, NBC News Now also simulcasts “NBC Nightly News,” so you’ll be able to catch that for free without any hassle as well.

This coverage plan is subject to change as the trial goes on — there’s no predermined end date for the proceedings, but Trump’s previous impeachment trial went on for about two weeks.