Hunky Callum Macleod, 28, is in the line-up of single guys looking for romance this summer on the ITV2 show.

And judging by his wild Instragam photos, he may cause some “turbulence”. The lad from south Wales loves to party with his mates as well as keeping an eye on the ladies.

He has posted pictures of himself stripped off and flashing his torso in Spain and Dubai as well as Cardiff.

And he clearly likes a drink as one of his pals posted a snap of him passed out on holiday through too much booze. 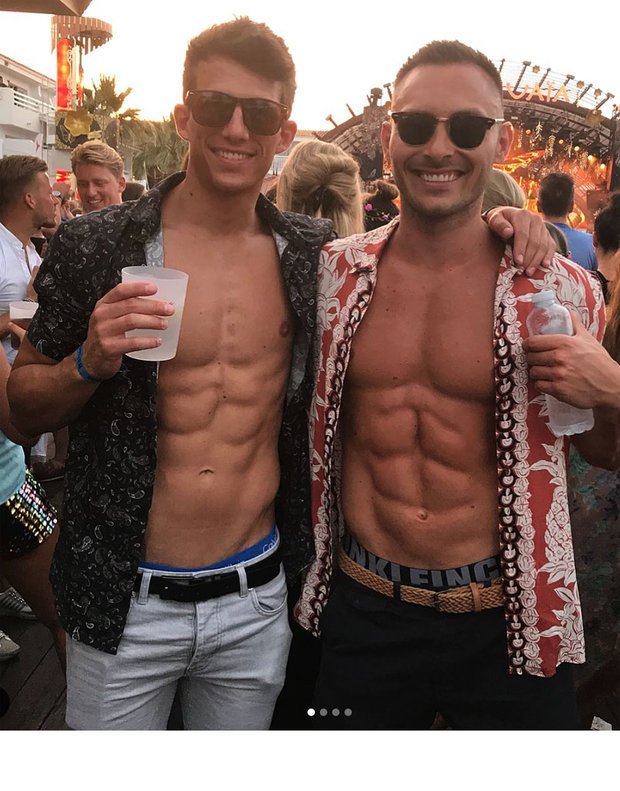 Meanwhile, host Caroline Flack admits she finds it funny she is fronting a show about love – when her love life has been a disaster.

She has had failed romances with Prince Harry and One Direction’s Harry Styles and last year her engagement to former Apprentice star Andrew Brady was called off.

Caroline said: “I always say it’s quite ironic that I’m the host of Love Island, to be honest.”