Phil, from Nottinghamshire, was scammed out of a whopping £18,000, and revealed all on the BBC show. 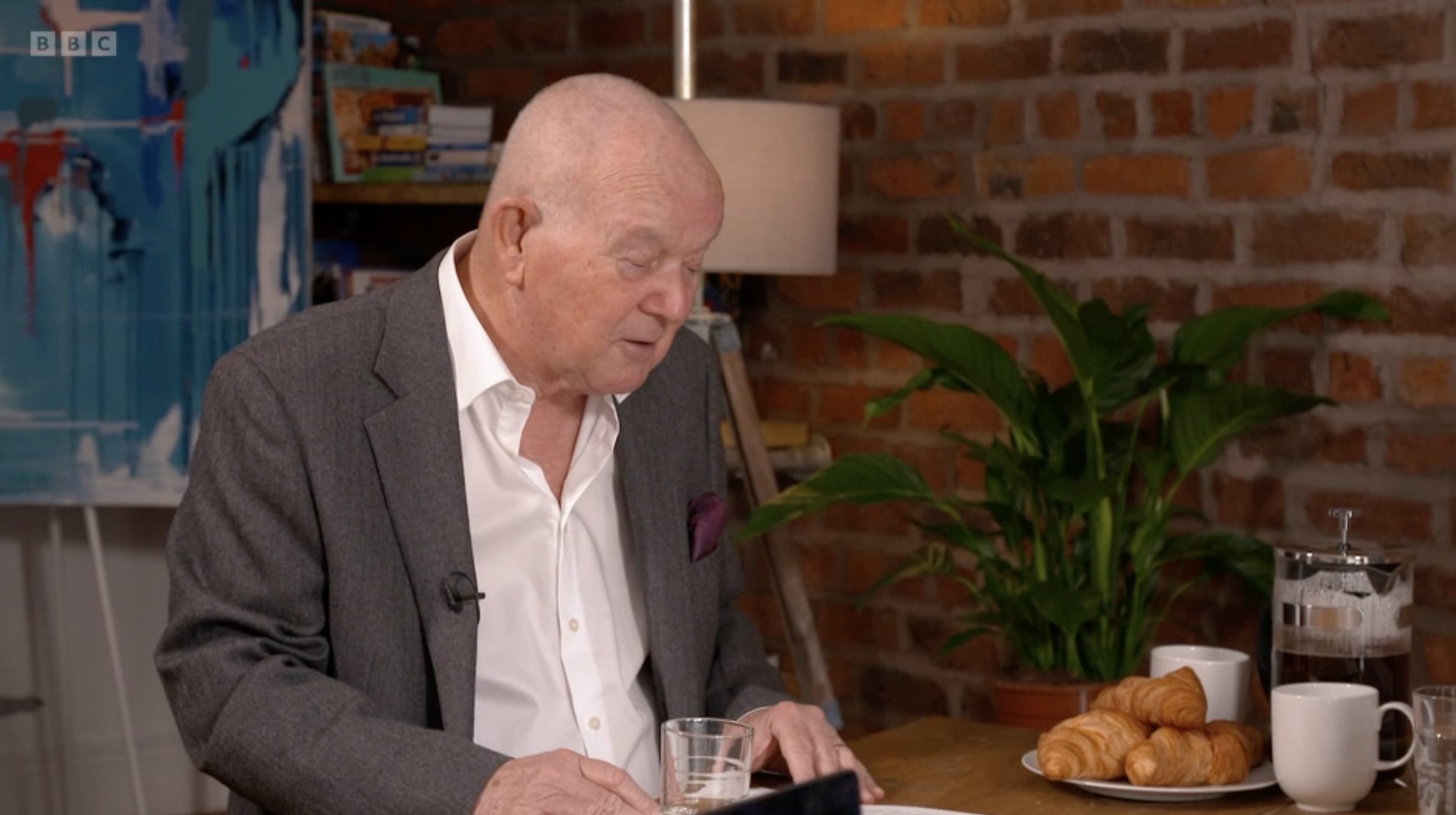 The businessman was already having a tough year as he was undergoing cancer treatment, and things went from bad to worse after he was contacted by some deceiving scammers.

Phil received an email from what he believed to be Amazon, telling him his account was about to be suspended and that he should call them ASAP.

When he picked up the phone in a panic, he was told by a man on the other end of the line that he was speaking the National Crime Agency(NCA).

Phil was terrified to learn that there were multiple unrecognised transactions in his account, totalling over £50,000.

The man on the phone told him that his name had been flagged for money laundering and terrorism as a result.

Phil explained on the show: "By this time I was absolutely racked in fear, but the part that upset me more than anything was the fact that I had not spoken to anyone.

“There were no numbers given or no codes – it was just this is what they’ve got on me."

The scammers posing as the NCA told Phil on the phone that they had access to his accounts, but offered him a 'lifeline', convincing him to help them find other fraudsters.

They then used Phil's account for the next few weeks to make various transactions and withdrawals.

He said: “I thought it was strange but then again it’s a Government department and they work in mysterious ways.”

It was only when is account was frozen Phil figured out what had happened.

He contacted the NCA directly, only to find out they hadn't previously spoken and the entire thing was an elaborate scam.

He said: “I got quite emotional I must admit. I sat there and cried my eyes out.”

Across both his personal and business accounts, Phil had lost £18,000.

During the episode, ethical hackers figured out exactly how this had all been possible.

They found that when Phil first heard they were the NCA, he had downloaded an app which gave the hackers remote access to his devices.

Phil continued: “I just didn’t realise. When this experience happened I realised they knew far more about me than I ever thought.

“Maybe I dismiss things too lightly.”

Dirty Rotten Scammers continues tomorrow at 10am on BBC One. 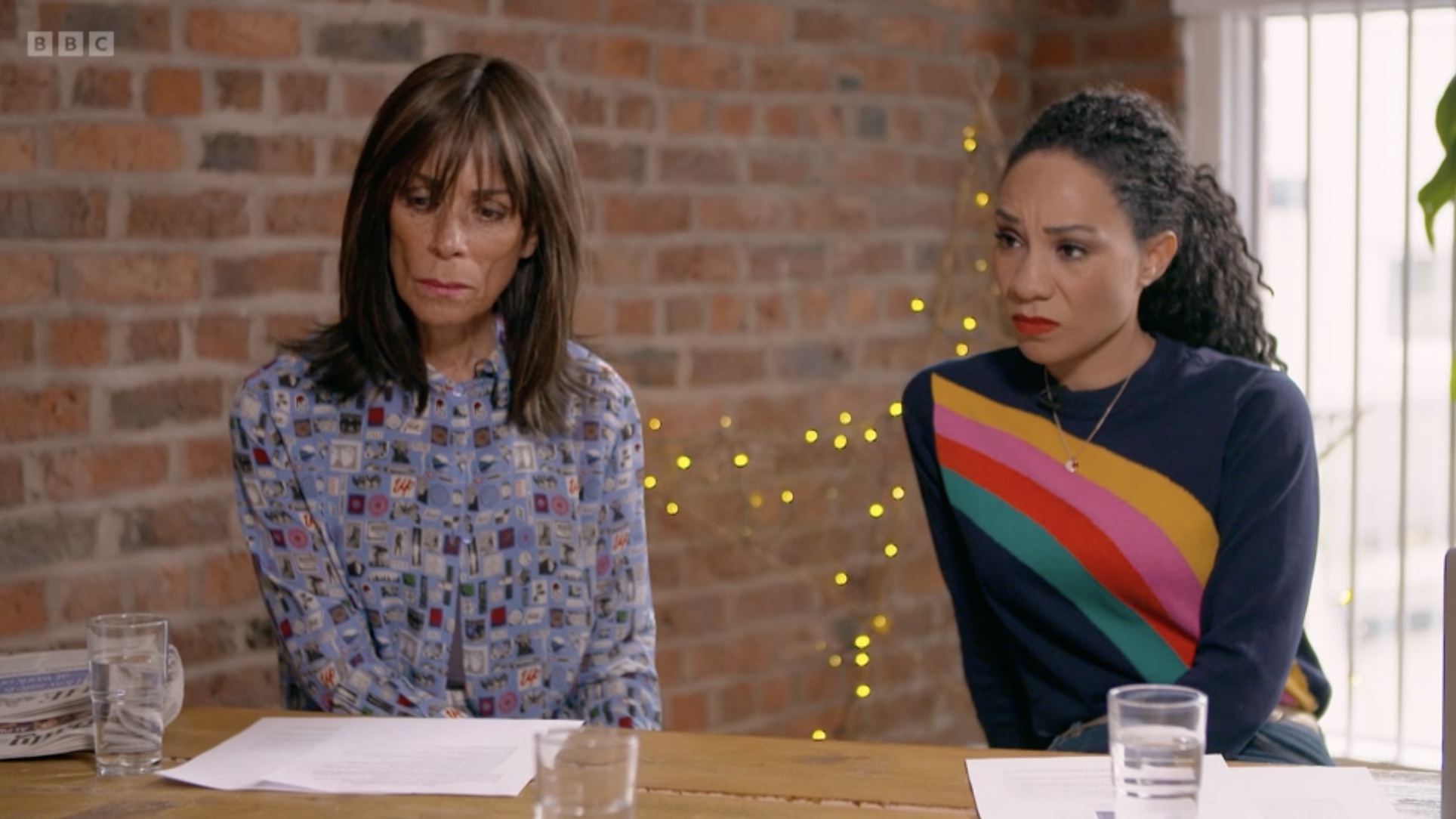