A GENTLEMAN Jack lover was left "overcome with emotion" after coming out as gay to her grandparents – but admits she's still rocked by shame.

Suranne Jones stars as the intriguing landowner Anne Lister in the popular programme who in the first series began a romance with another woman. 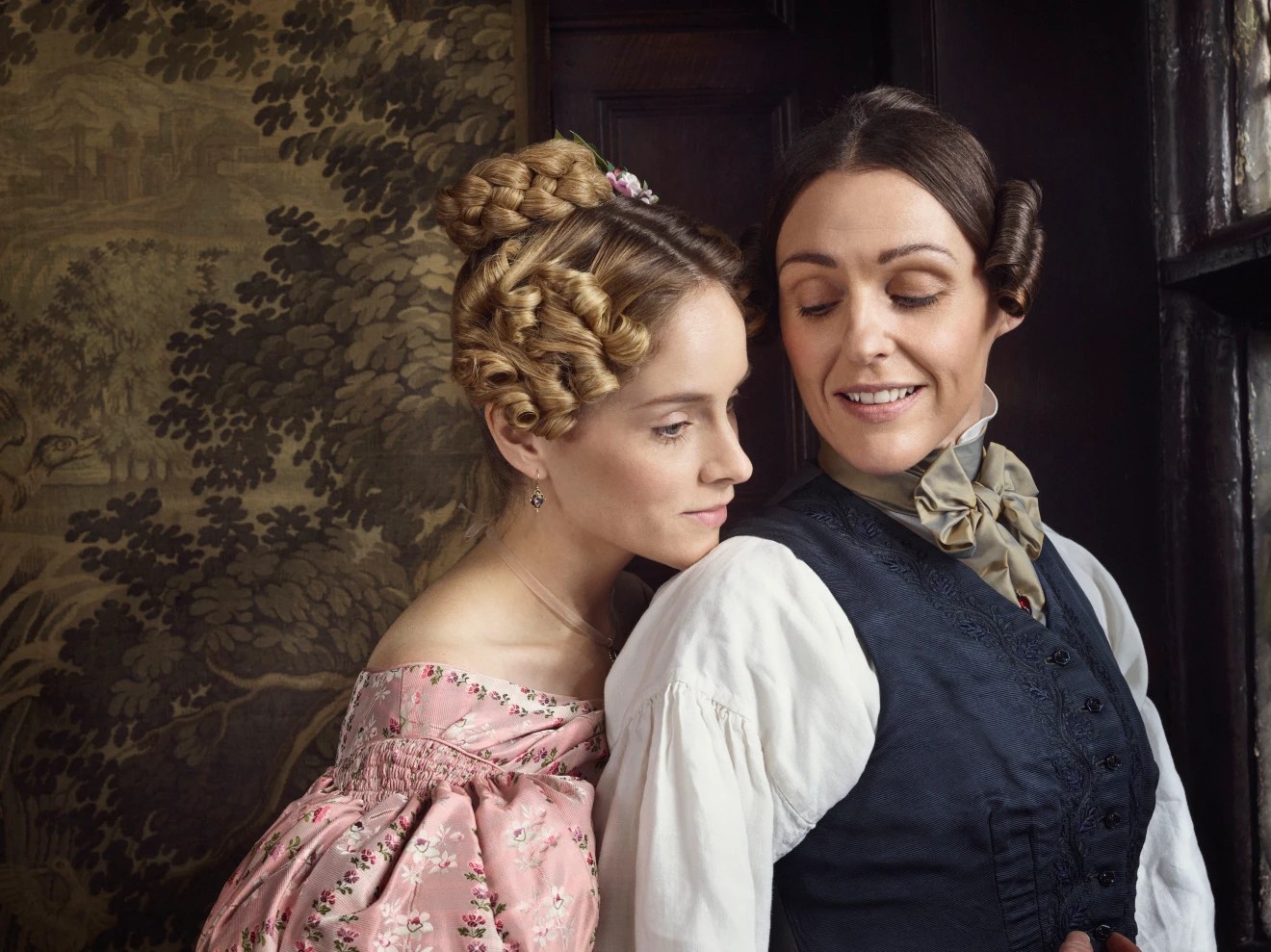 With the season two finale just days away, a documentary dedicated to the show, Gentleman Jack Changed My Life, told the story of six devoted viewers who were inspired by Anne’s courage to live openly.

Chichi came out to her grandparents after watching the programme.

She said: "It’s always been in a negative light most of the time.

"I did go through a period thinking I was pansexual and then realising I definitely am gay. 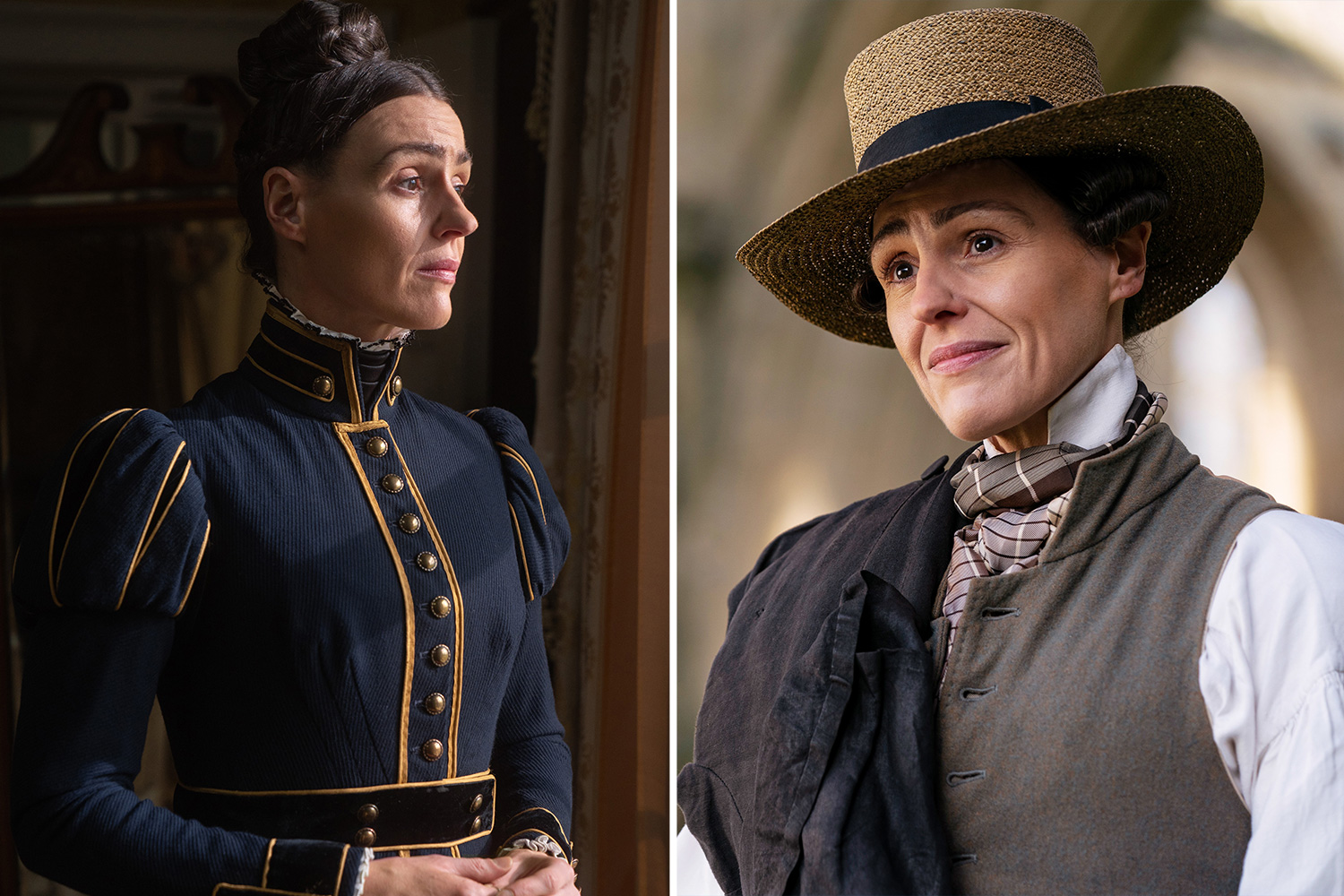 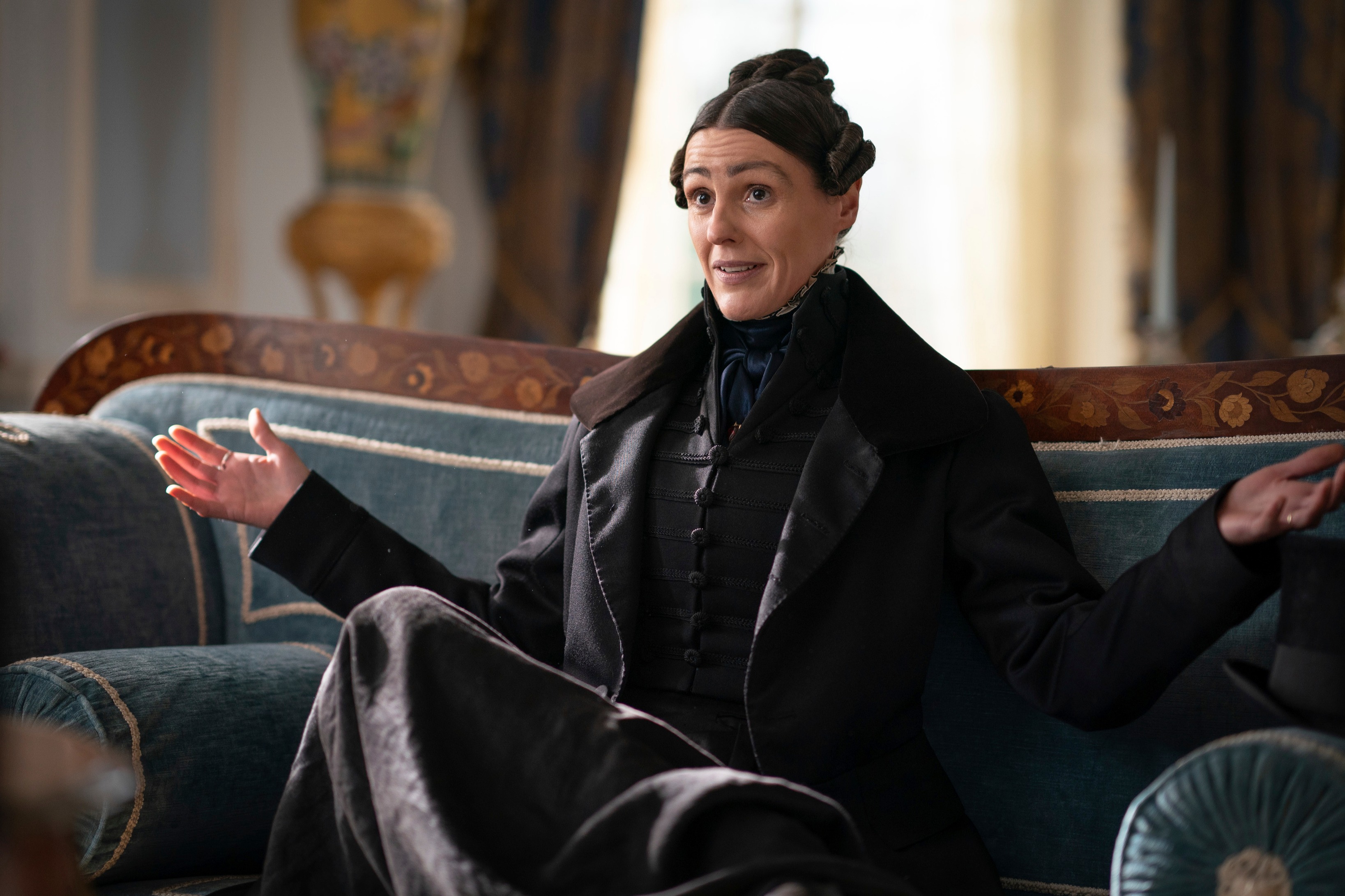 After Chichi came out to her grandparents, she was struggling to hold back the tears as they repeatedly thanked her for telling them.

"You’re still the same Chichi, you seem happier and that’s good and that’s everything," her grandma added.

After coming out, Chichi continued: "I still find it hard to say the word gay, because of the amount of shame that is still there.

"But I can come for the weekend and enjoy it and I don’t have to question it when they say they love me, they love all of me."

Before season two made its debut, actress Suranne expressed how overwhelmed she felt that her starring role as the "first modern lesbian" made such a big impact. 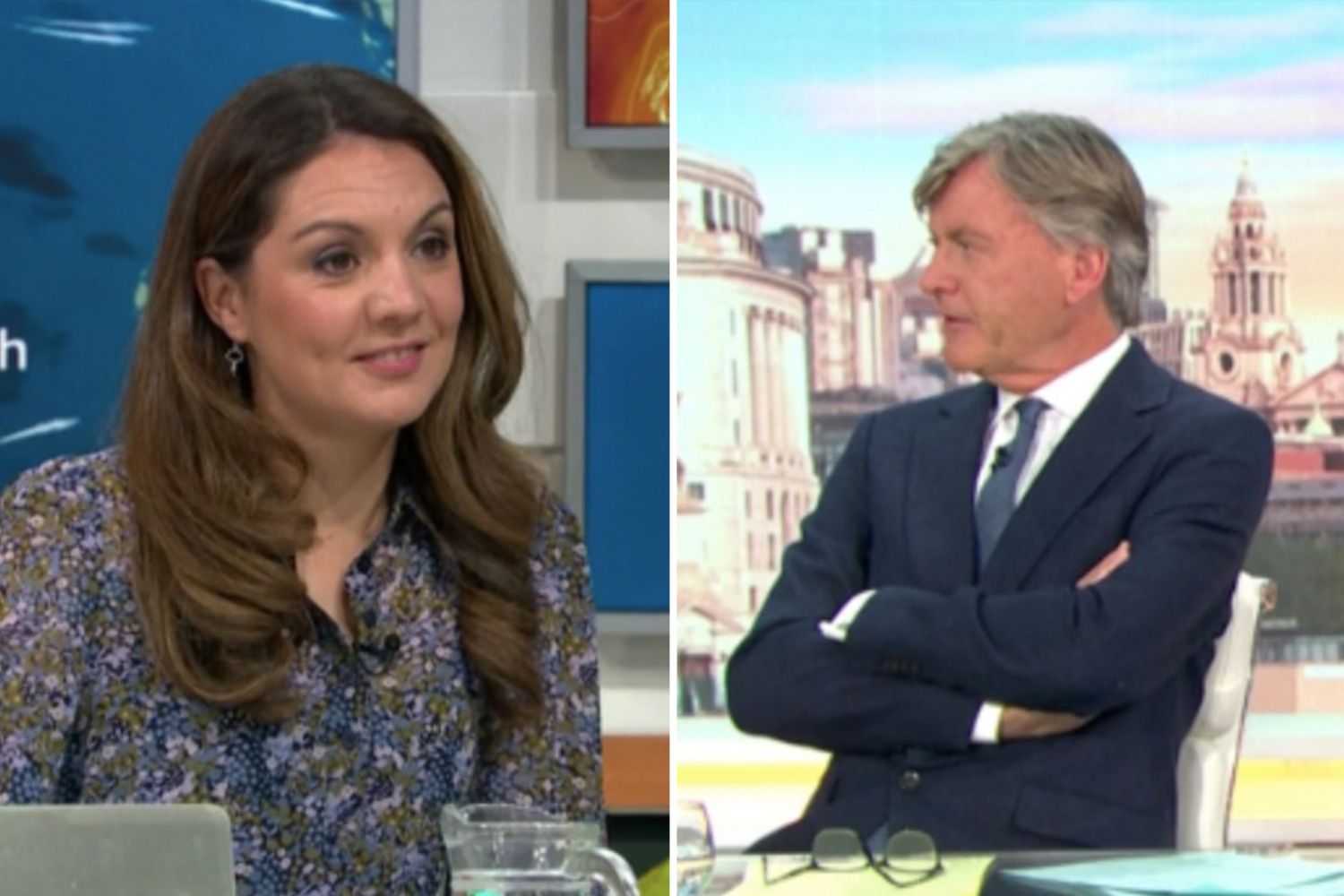 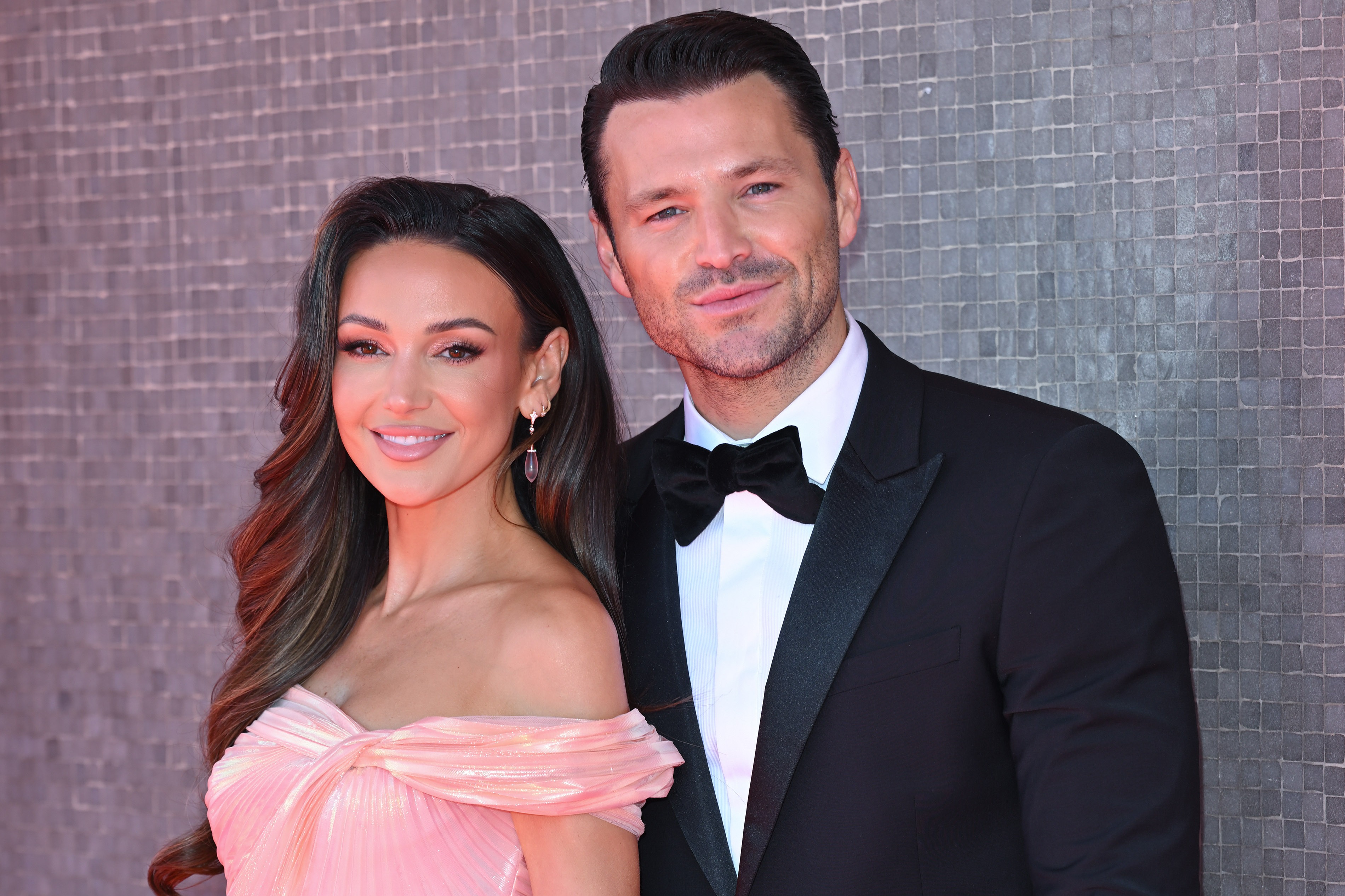 "The fact that it has changed people’s lives is extraordinary," she said during the show launch.

"I think when we first talked about what Sally’s Gentleman Jack was going to be, it was almost like a steampunk period drama."

Gentleman Jack Changed My Life is available to watch on BBC iPlayer. 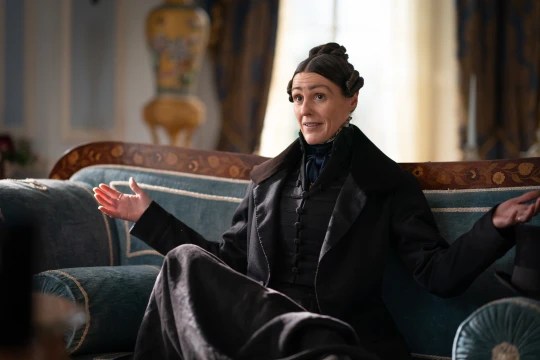