‘I Know What You Did Last Summer’: Madison Iseman Among Nine Cast In Amazon’s YA Horror Series

EXCLUSIVE: Amazon Studios and Sony Pictures Television have cast the new group of teenagers (and a couple of adults) at the center of the I Know What You Did Last Summer series reboot. 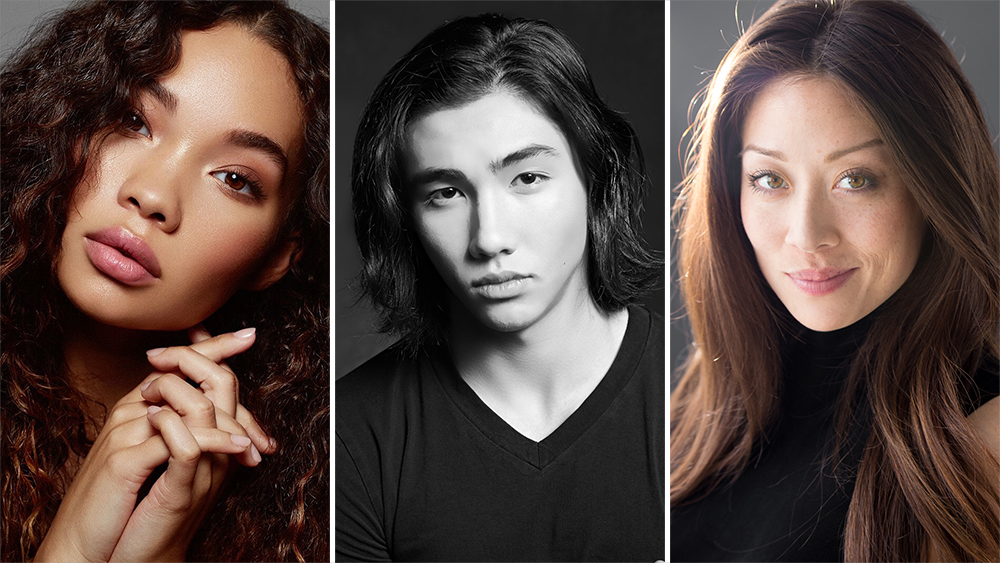 Written by Sara Goodman (Preacher) based on the 1973 novel by Lois Duncan, the I Know What You Did Last Summer series has the same premise as the movie adaptation: In a town full of secrets, a group of teenagers are stalked by a mysterious killer a year after a fatal accident on their graduation night.

'I Know What You Did Last Summer': Amazon Orders YA Horror Series Based On Movie 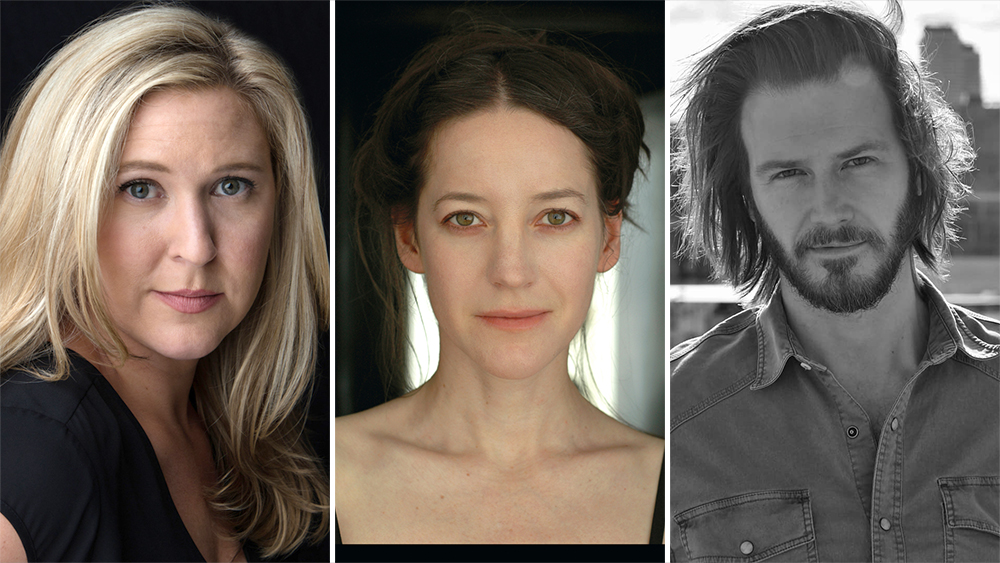 Character descriptions are not being released, though Iseman is believed to be the lead, similar to Jennifer Love Hewitt in the movie franchise.

Iseman is best known for her role in Sony’s Jumanji franchise opposite Dwayne Johnson, Karen Gillian, Kevin Hart and Jack Black. She originally appeared in Jumanji: Welcome to the Jungle as one of the four teenagers who discover an old video game console and literally are drawn into the game’s jungle setting, and also returned in Jumanji: The Next Level. Iseman will next be seen as the lead in the Lionsgate thriller Fear of Rain. Iseman is repped by Paradigm, Ryan Daly of Zero Gravity Management, Morris Yorn Barnes Levine Krintzman Rubenstein Kohner & Gellman.

Tju is a two-time Emmy-nominated actress for her role as Alex Portnoy on the hit Hulu series Light as a Feather. Most recently she can be seen in the film 47 Meters Down: Uncaged, alongside John Corbett and Nia Long. She has guest-starred in series including The CW’s iZombie, NBC’s A.P. Bio, Save Me and Chicago P.D. among others. She is represented by Curtis Talent Management and Innovative Artists.

Goodman was most recently studying in the MFA Acting Program at the University of Southern California School of Dramatic Arts. In addition to other acting work, he was a member of iO Theater and The Annoyance Theater in Chicago, and appears in the forthcoming feature by filmmaker Meredith Johnston. He is repped by Lighthouse Management and Media, and Eric Brooks at Goodman Genow.

Moore’s first acting job was a featured role in Judd Apatow’s Popstar: Never Stop Never Stopping, and she has also appeared as a guest star on Freeform’s Alone Together. She is repped by Luber Roklin Entertainment, Gersh and Skylaw.

Amoruso most recently completed shooting a recurring role in Snapchat’s original series Solve. While attending the famed Stagedoor Manor, Amoruso starred in a number of musicals including Heathers the Musical and the US Premiere of Prom Queen. He is repped by Brookside Artist Management and CESD talent agency.

Chinese-American actress Rene is best known for her role of Kara Lee on ABC’s Stumptown. Other credits include Grey’s Anatomy, Jane the Virgin, among others. She is repped by LG Management and Encompass Talent.

Beck recurs on NBC’s pandemic-life comedy Connecting and has an upcoming role opposite Mark Wahlberg and Connie Britton in the buzzy feature from TIFF, Good Joe Bell. She originated the role of Aimee in the Tony Award-winning play The Humans on Broadway, in London and Los Angeles, and most recently appeared opposite Marisa Tomei in the Broadway revival of The Rose Tattoo. Beck is repped by Matthew Lesher at Insight Entertainment and Artists & Representatives.

Bloom returns to Amazon where she appeared in Sam Esmail’s Homecoming and the political satire Alpha House. Most recently, Bloom recurred on Season 3 of USA’s The Sinner opposite Matt Bomer and Bill Pullman. On the film side, Bloom had supporting turns in Jeremy Hersh indie The Surrogate and Eric Steel’s Minyan. Bloom is repped by Talentworks and One Entertainment.