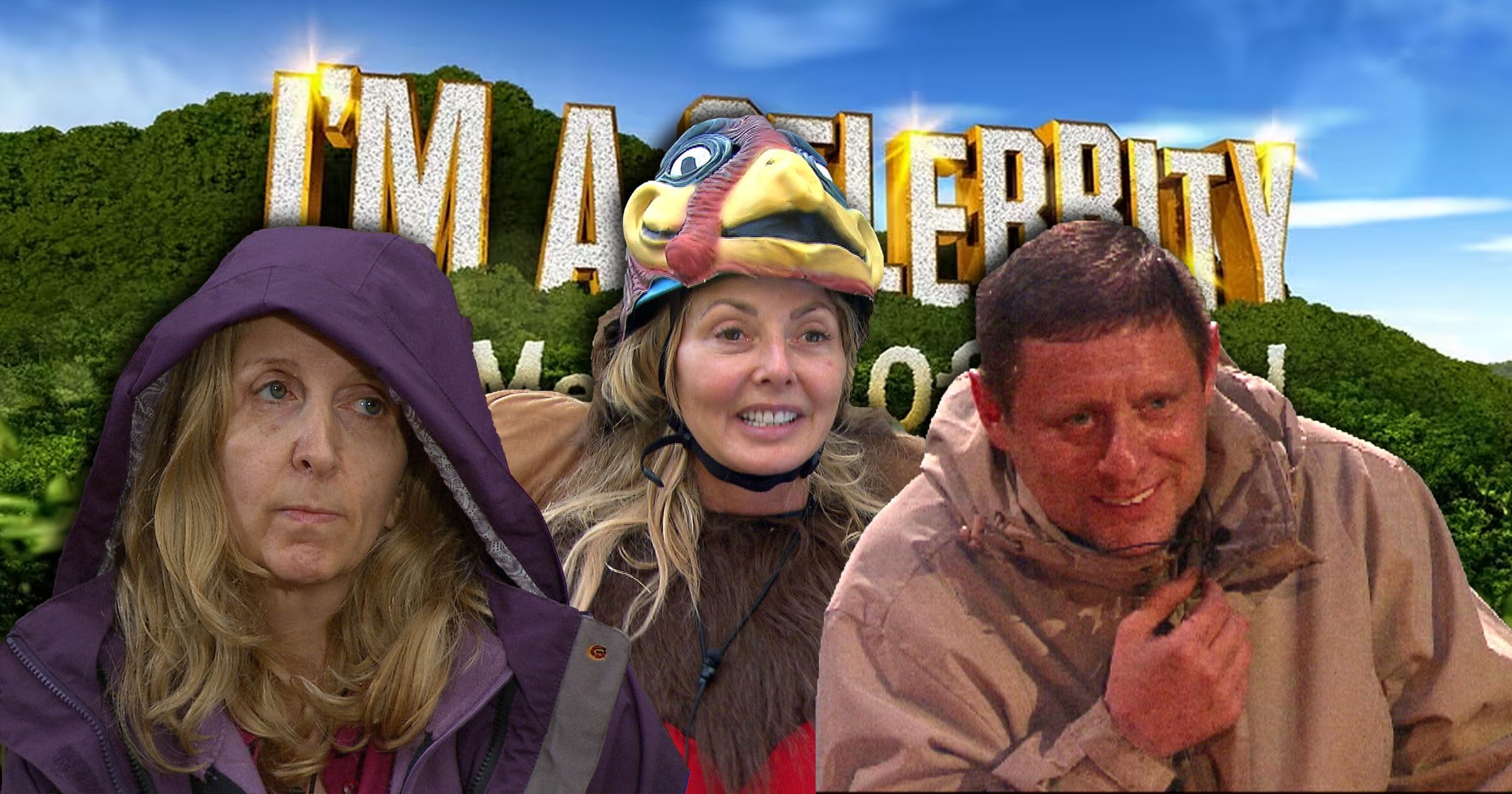 The 15 celebrities set to endure another round of Bushtucker trials in I’m A Celebrity All Stars have been reportedly revealed.

The spin-off series sees campmates from previous seasons of I’m A Celebrity…Get Me Out Of Here return to the jungle once again.

Each of the names making a comeback has created iconic moments on the original show or been previously crowned King or Queen of the Jungle.

The juggernaut series will be once again hosted by Ant McPartlin and Declan Donnelly, who previously revealed the show is currently filming in South Africa, the first time the growing franchise has been set there.

On Twitter, the iconic duo wrote:  ‘South Africaaaaaaa! That’s right, we’re filming a very special version of I’m A Celebrity in South Africa which is coming to your tellies in 2023.’

Fans will remember former boxer Amir was one of the best paid I’m A Celebrity contestants, said to have landed a £400,000 fee for his jungle stint.

He was also remembered by fans for being terrified by bugs and secretly eating strawberries behind the backs of his campmates, causing uproar among his castmates.

Princess Diana’s former butler Paul had a meltdown when he appeared on the show in 2004 as he battled through the Bushtucker Trials.

Singer Shaun is coming back for the show despite claiming it was fixed after he lost in 2010 to Stacey Solomon, saying: ‘As far as I am concerned the game was rigged. I really do mean that.’

Gillian famously fainted while taking part in a Bushtucker Trial before she was given oxygen.

Ex-Hear’Say singer Myleene has been named the sexiest ever contestant on I’m A Celeb after she showered in a white bikini on the 2006 series.

Retired javelin thrower Fatima was at the centre of one of the show’s most unforgettable moments in 2011 when a cockroach got lodged in her nose and had to be dislodged by Medic Bob.

I’m A Celebrity returns to ITV later this year.