I'm a Celeb: Anne Hegerty on 'educational' time in the jungle

I’m A Celebrity… Get Me Out Of Here! took place in Wales last year due to the coronavirus pandemic stopping travel to Australia. After accepting a BAFTA TV Craft Award, the script team, Andy and Mark, dished details on the new series.

They shared: “People seemed really sure that it was going to happen, but again we’re not really party to that, we were just like show us the Portacabin and the kettle and we’ll get going.”

Due to Covid travel ban, the show was moved from its usual setting in the Australian jungle and relocated to a castle in Wales.

Viewers were unsure if the show would even air due to the strict Covid restrictions, however it surprised many with how successful it was. 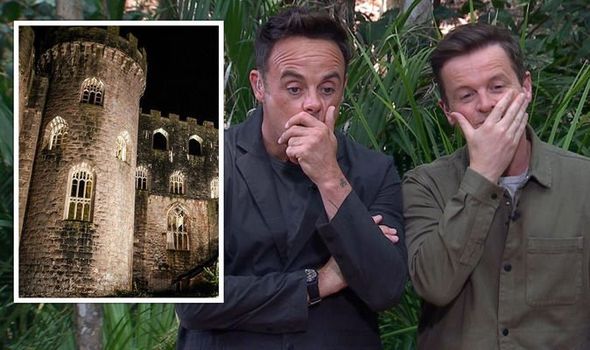 Mulligan gave insight to the work that went into making it possible, explaining: “It was pretty crazy, everything felt very new and different.

“We had to do all our meetings with Ant and Dec on zoom, where we normally do them in a cabin in Australia.”

Despite the differences there were also some positives, as they continued: “It was really exciting and it gave the show a new lease of life to do it in the castle.

“It all felt quite fresh to do it in a different angle and most importantly it gave us new things to write jokes about which is always welcome.” 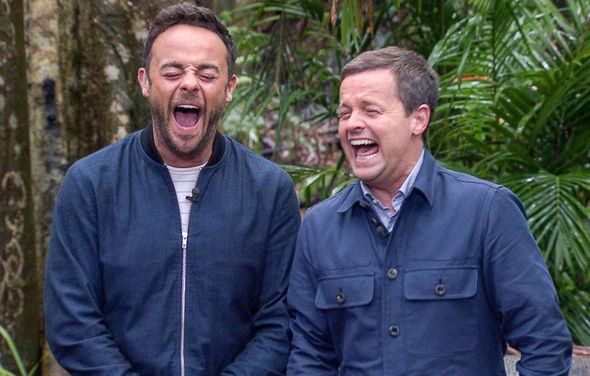 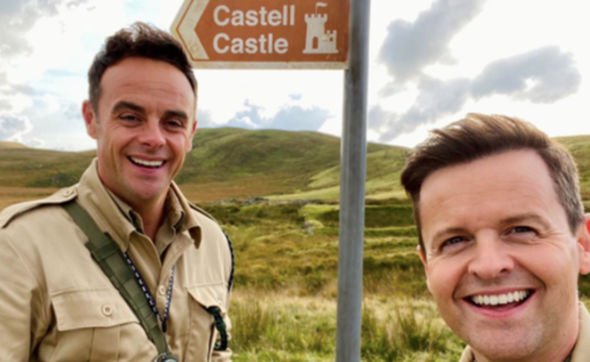 Mulligan also praised other crew members: “They worked incredibly hard and I know that they worked really closely with the local community just to make everything happen.

“We just rock up about a week before and get ourselves into it.”

Speaking about the upcoming season of the hit show, they were unable to give much insight into the location.

“The thing is wherever it is, me and Andy will just sit in a Portacabin and write some daft jokes, there’s a lot of people working a lot harder than us getting these things together, wherever it is.”

With all the uncertainty surrounding the show the pair were glad to accept the award and expressed their gratitude: “We just feel really lucky to still be making the show.

“There were times last year where you didn’t know if it was going to go ahead or not and like all TV and Film, it was up in the air for a lot of the year. “

Couley added: “We love doing it, we look forward to it every year, it’s getting the right jokes for three weeks, it’s great.”

Surprisingly one of the main differences between working in Australia and Wales that Mulligan was happy about was the time difference:“One thing that was really different for us two was that we normally work nights in Australia.

“It was a real treat to work day times for once, that was the main change for two basically seeing daylight.”

The pair also explained they barely see the Versace Hotel: “There is no Versace Hotel, we see as much of it as the people watching the show.”

I’m A Celebrity… Get Me Out Of Here! returns to ITV later this year.