I'm A Celebrity: Should it return to Australia given the climate crisis? 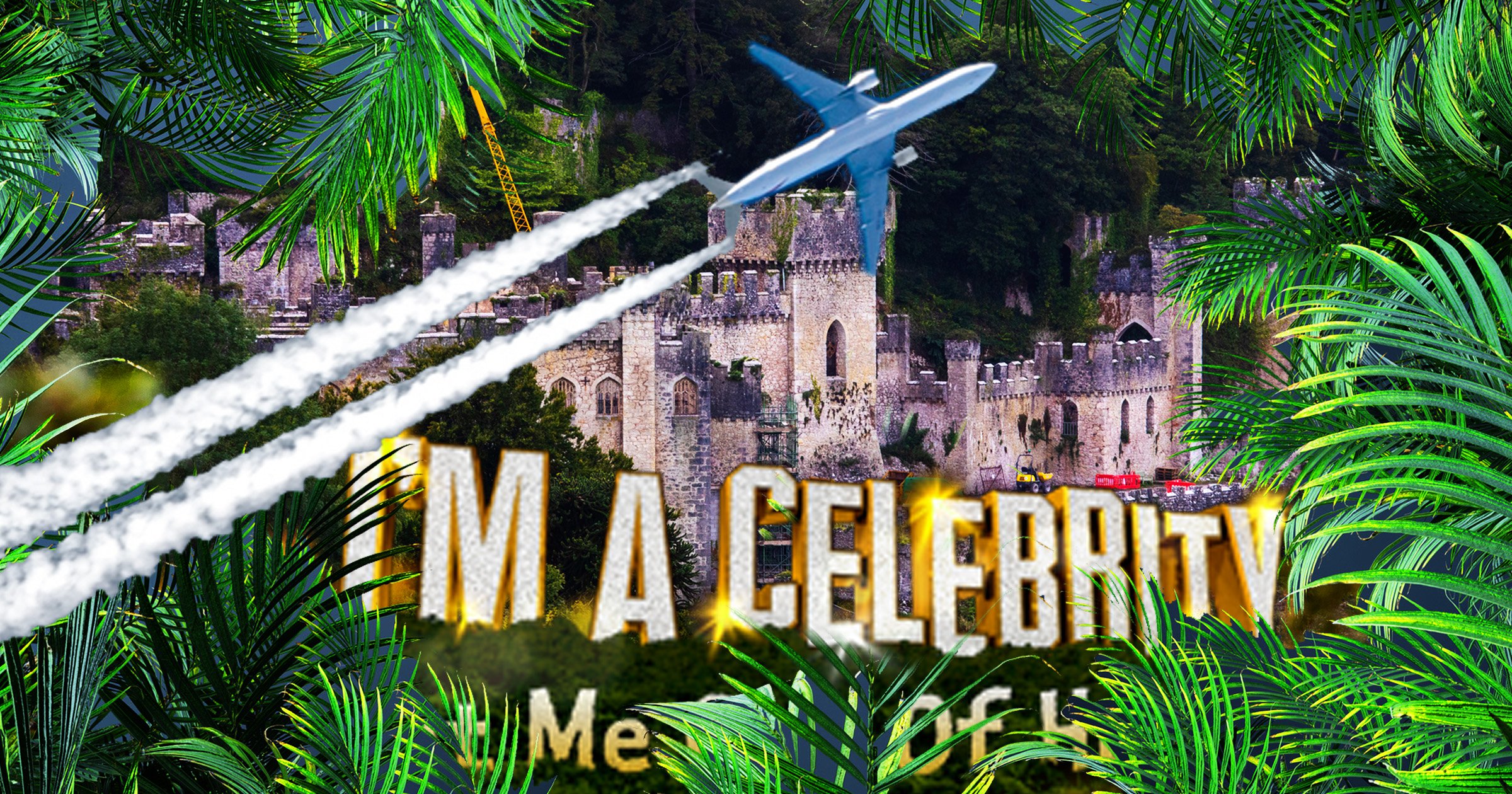 As I’m A Celebrity… Get Me Out of Here! wraps its 2021 edition, with Emmerdale star Danny Miller crowned King of the Castle, fans will no doubt be wondering about ITV’s plans for next year.

After a second year in Wales due to the pandemic, will 2022 will mark a return to Australia? It certainly seems to be the preferred choice among viewers.

While it’s too early for producers to be making any announcement as to next year’s plans for I’m A Celebrity, this year’s competition raised some interesting points around the environmental impact of a show that is usually based on the other side of the world.

I’m A Celebrity is a demanding television production in terms of crew size and daily broadcasting throughout each series. A usual pre-pandemic year will see 12 celebrities flown out to New South Wales to compete on the show, alongside presenters Ant and Dec and a large chunk of UK production staff – previous reports have put it as high as 130.

There’s also often family flown over for moral support as contestants begin to be eliminated, a large set to refresh and rebuild, ground transport in and around the bush for the cast and crew, and the logistics of trials to be planned.

With the United Nations Climate Change Conference – also known as COP26 – taking place in Edinburgh in November just before I’m A Celeb’s return, the world was reminded of the fragility of our climate’s health, as well as Australia’s continuing reliance on the coal industry.

Plus, with world leaders and billionaires flying in on private jets, making COP26 the most carbon-heavy summit of its kind, it is natural to wonder about the carbon footprint of I’m A Celebrity when it’s held in Wales versus in Australia.

With no confirmation on the exact crew and production size given by ITV when requested, it must be stressed that the figures below are speculative as estimations provided by experts exclusively to Metro.co.uk. However, the vast difference in carbon emissions between various aspects of the show in each country is quite marked.

When presented with the data, a show spokesperson commented: ‘I’m A Celebrity… Get Me Out of Here! has been independently verified as an albert certified sustainable production, which is the TV industry standard kite mark for sustainability in the UK. The show has secured albert certification when produced in both the UK and in Australia.’

Albert, styled albert, is an environmental organisation and independent body that aims to encourage the TV and film production industry to promote and discuss environmental issues in editorial content, and reduce waste and its carbon footprint through a bespoke carbon calculator.

Its certification process requires shows to implement sustainable production techniques to reduce carbon emissions where possible, and offsets where it is not.

The carbon footprint of long-haul travel

Eamonn Galvin, CEO and co-founder at carbon data specialists Knowcarbon, calculated estimated carbon footprint comparisons between flying to Australia as in a normal year and driving to Wales as I’m A Celebrity contestants did in 2020 and 2021, explaining: ‘A return flight from London to Australia has 20 times the carbon footprint of travelling by car to Wales – 2,190kgs of CO2 per person compared to 112kgs by small car.

He added: ‘If our favourite celebrities want the cosseted luxury of a business or first class flight, this grows to a whopping 40 times the footprint (4,390kgs of CO2 per person compared to 112kgs by small car). The reason first class is higher is simply that those seats take up more space on the plane.’

Unsurprisingly, David Ginola’s carbon emissions estimate was the highest in terms of travel to Wales (433.7kg), as he is based in the south of France, in comparison to much nearer contestants like Louise Minchin, who lives in Chester (15.25kg). But it becomes much less of a stark contrast if these celebrities had travelled to Australia for the series, with each one clocking up an estimated more than 6,500kg of CO2 emissions.

Sam Jackson, climate impact and partnerships manager at Ecologi explained: ‘Just as they did last year due to the pandemic, this year’s I’m A Celebrity contestants travelled from their hometowns to the Welsh camp at Castle Gwrych, instead of going to Australia. These journeys will have produced something like 64 times less emissions than if they had travelled from home to the camp in Australia.

‘Tracking each of the 12 celebrity contestants’ return journeys from their hometown to the Welsh camp at Castle Gwrych this year and combining them is estimated at 1.228 tonnes of CO2.’

As for a theoretical trip just for those contestants to Australia?

‘Tracking each of the 12 celebrity’s theoretical return journey from hometown to the Australian camp in Murwillumbah this year and combining them is estimated at 79.052 tonnes of CO2.’