I'M A Celebrity's Jordan North escaped death in a major terror attack when he was just a boy in Northern Ireland.

The BBC Radio 1 DJ, who left the castle as runner up behind Giovanna Fletcher, revealed a last minute decision by his mum to avoid going into town saved his family's life. 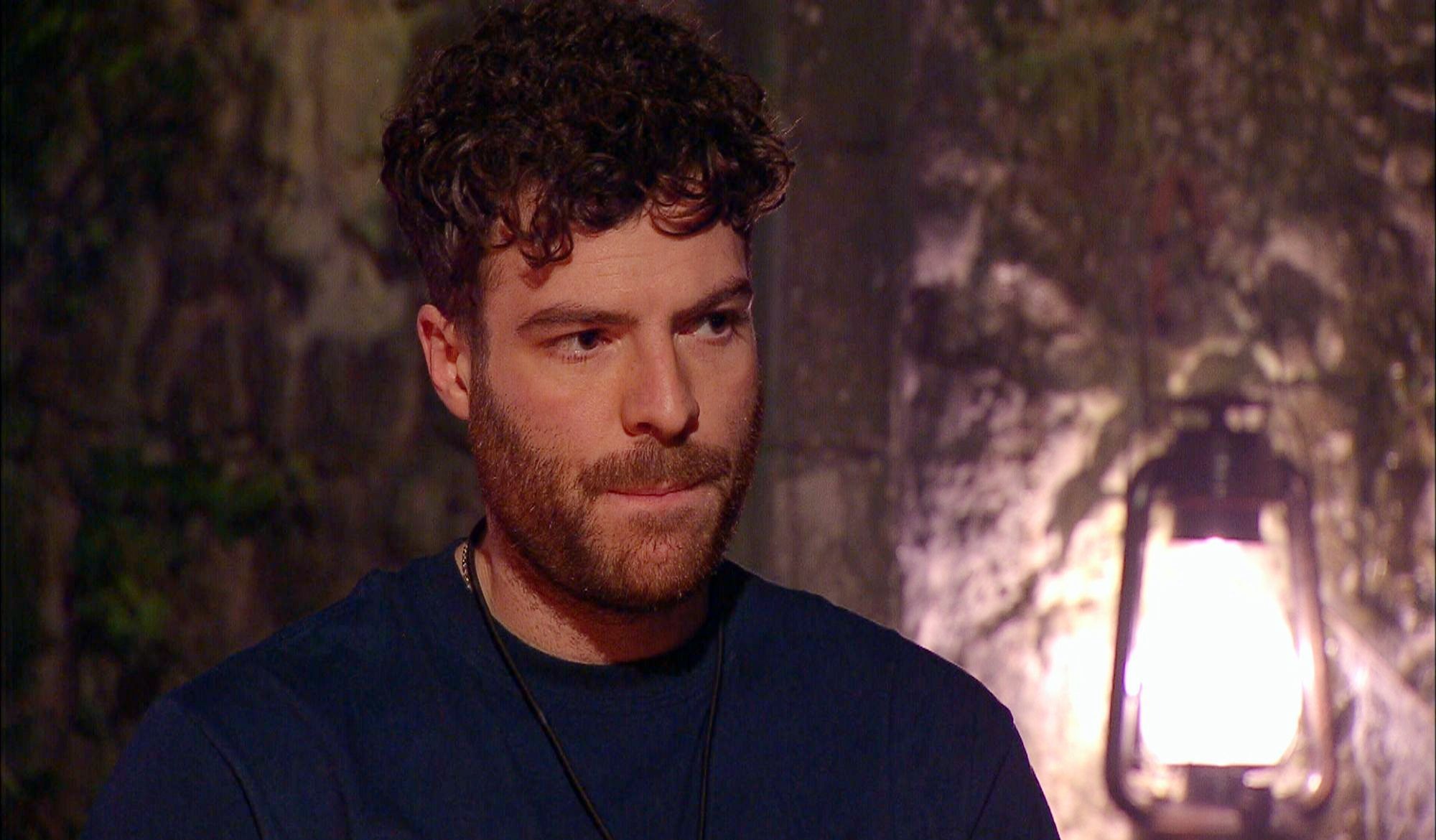 Jordan's dad was stationed in Omagh, Northern Ireland during the 1990s.

His family narrowly missed getting caught in 1998's Omagh Bombing that left 29 people dead, including a pregnant woman with twins.

A massive bomb planted by the Real IRA (Irish Republican Party) exploded on 15 August, 1998 killed almost 30 people and injured another 220.

It has been labelled the worst terror incident during Northern Ireland's Troubles. 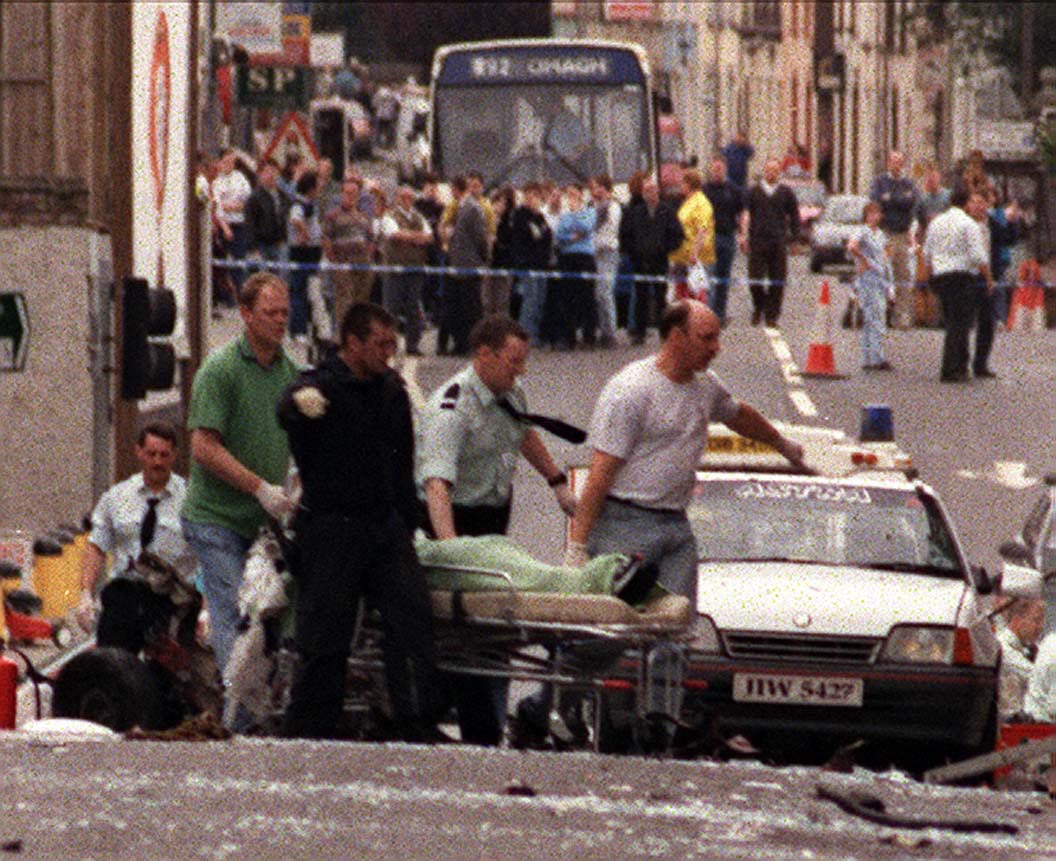 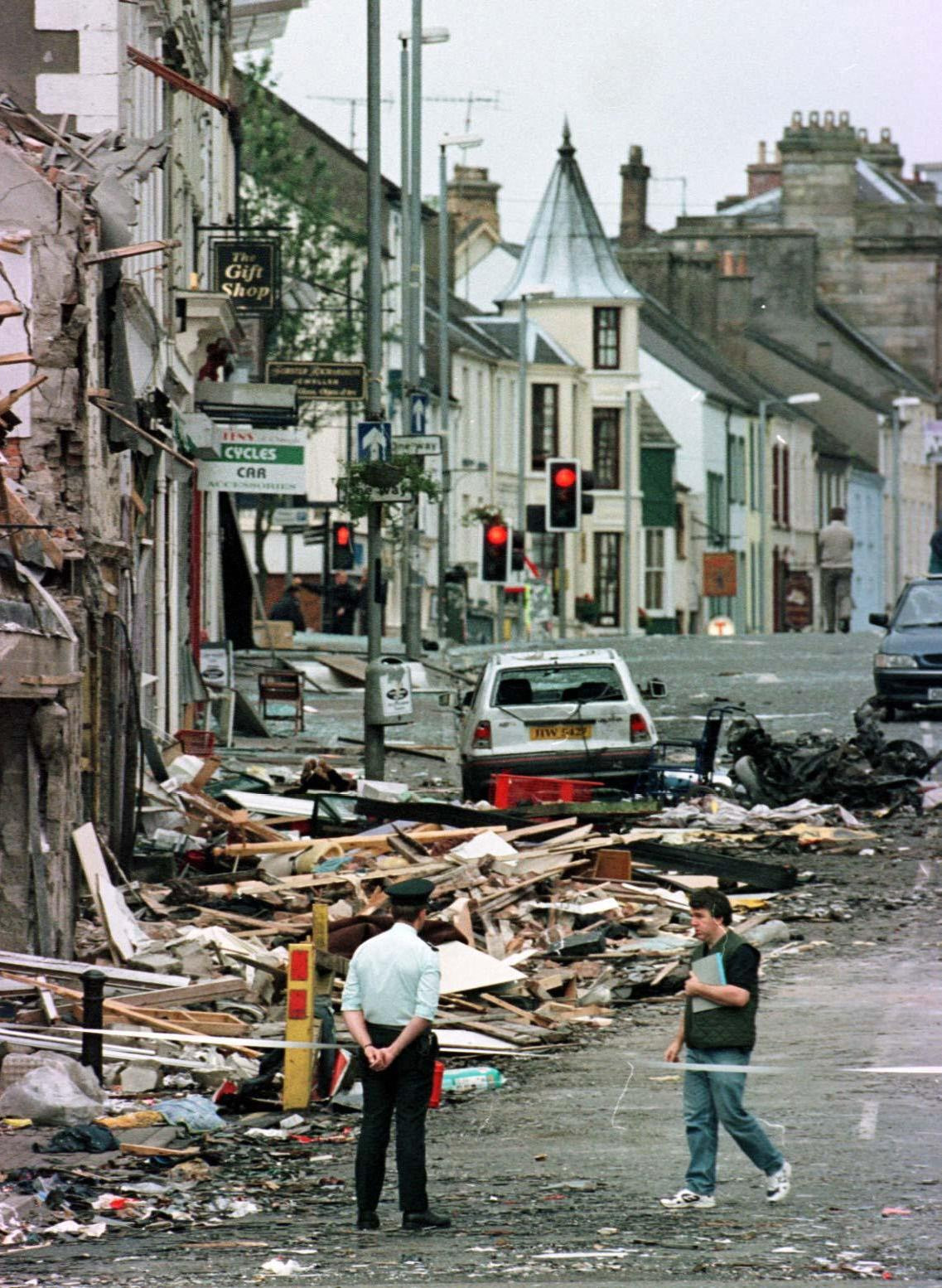 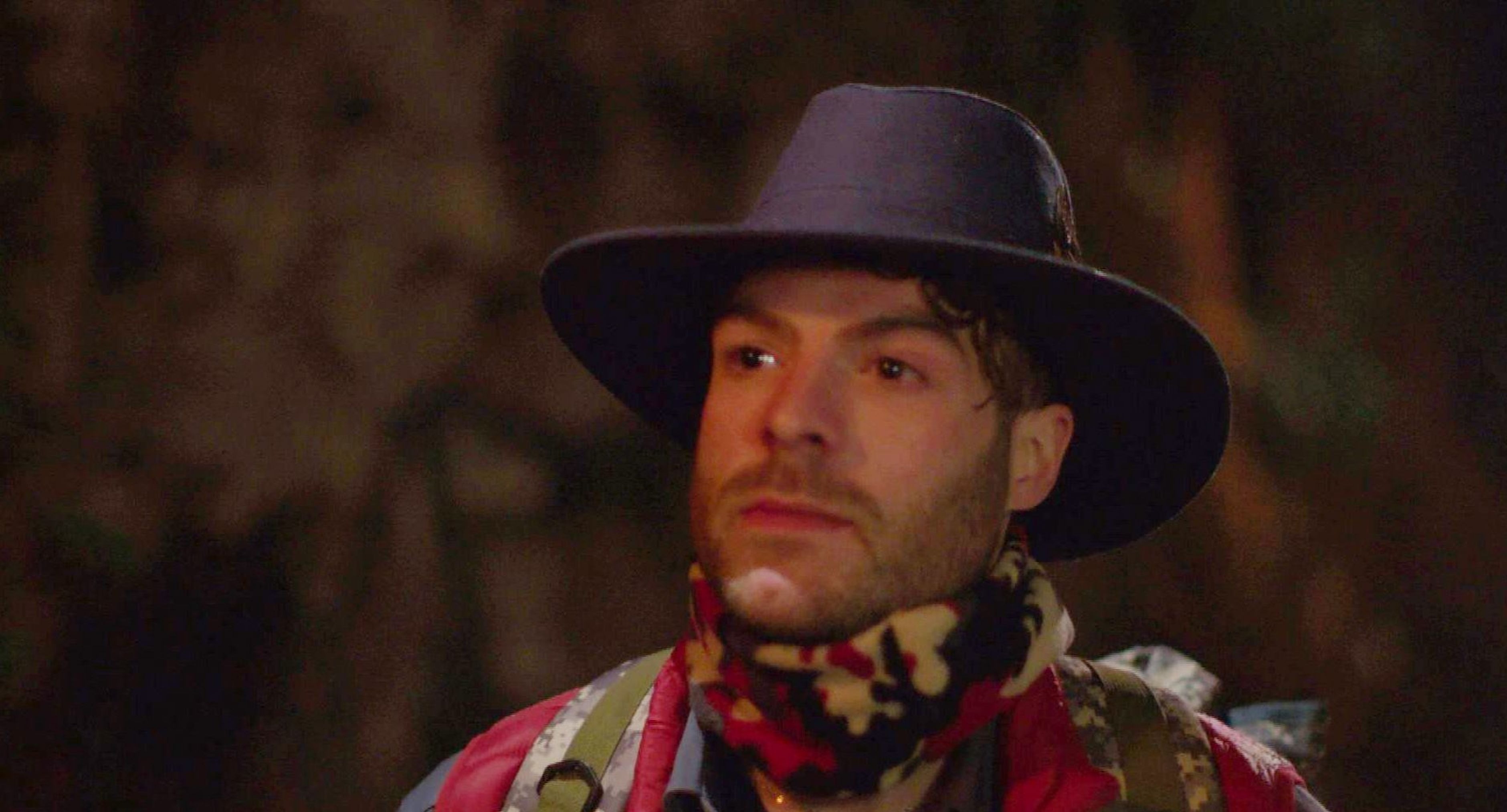 Jordan revealed how close his family was supposed to be near the courthouse on that fateful day.

“My dad was in the Army for 24 years. In 1997 his battalion, the Queen’s Lancashire Regiment, was posted to Omagh so we moved out there," he said on the BBC Radio Ulster show, Lockdown Lowdown.

“In August 1998, when the Omagh bomb happened, we were there at the time and we were meant to be going into town that day, into Omagh.

“But I’m one of four boys and my mum said we were all playing up. It was in the middle of the summer holidays and it was hot. It wasn’t raining for once. But my mum said, ‘I’m not going into town with these lot. They’re doing my head in’, so we decided to go for a walk. 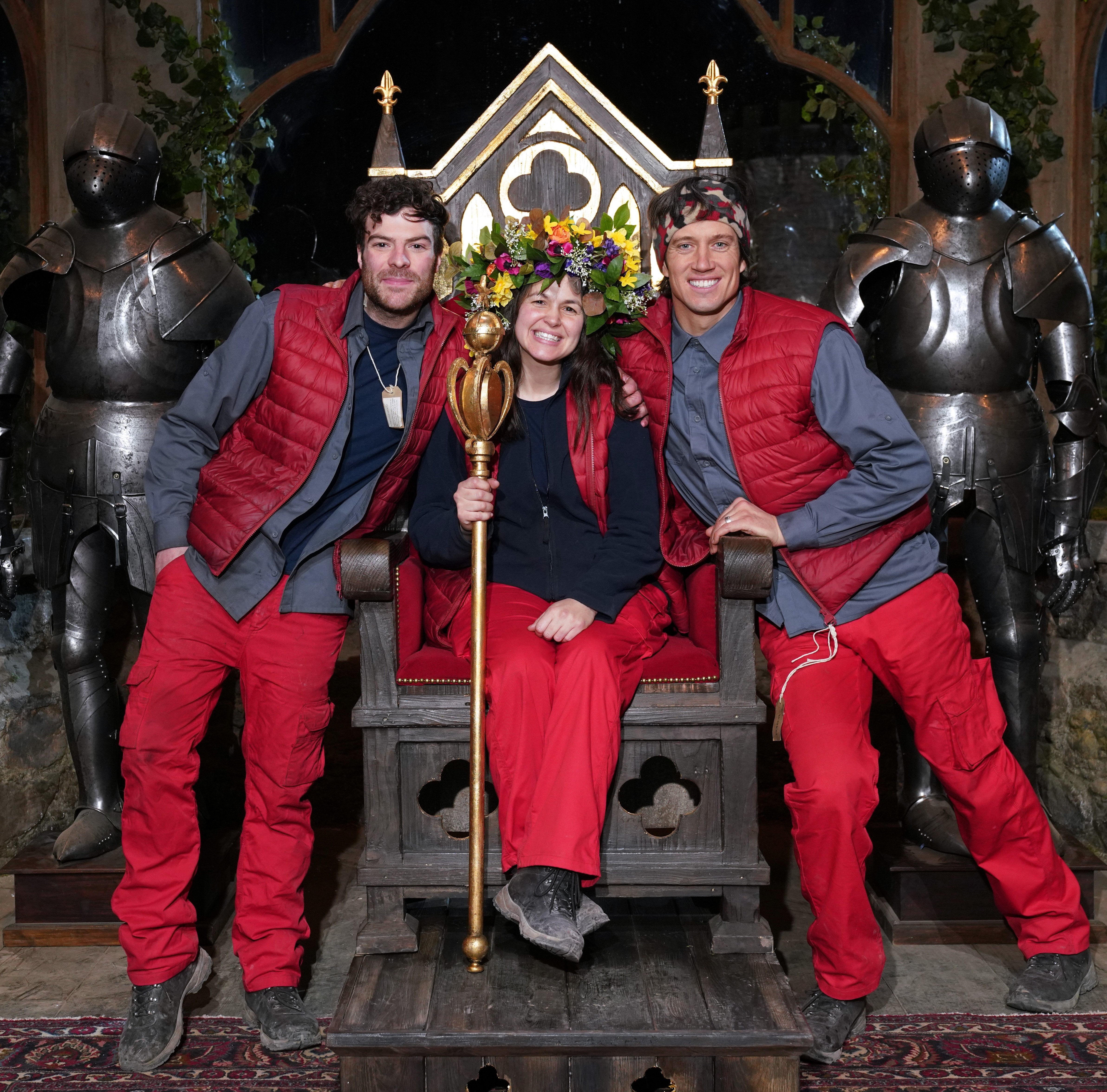 He added: “We were in Gortin Glen when the bomb went off. We heard it from there. It was an awful time. Dad rushed us all into the car because he knew we had to be back on camp.

“I remember I was only eight years old and it was one of the first times I felt really sad.”

Jordan also spoke about his kinship with Northern Ireland after living there and because some of his best mates from college hailed from there.

“I love people from Northern Ireland,” he said. 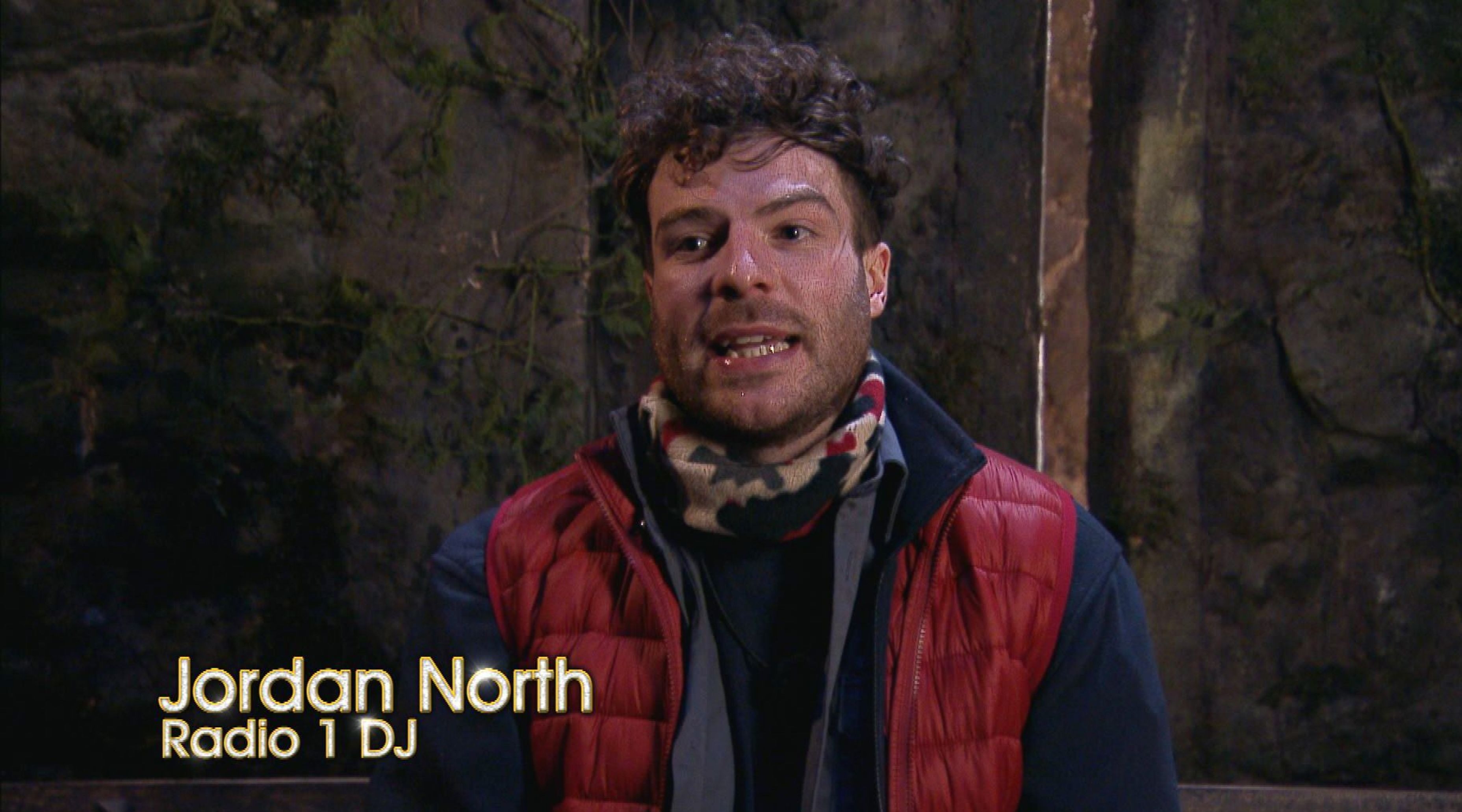 “I think it stems from the history of Northern Ireland, like ‘we’ve had bad times and we laugh’, like if you don’t laugh, you’ll cry, kind of thing.”

The radio presenter also has a soft spot for the local accent.

He said: “Big love to the people of Northern Ireland. I think you’re great and it’s a lovely part of the world. 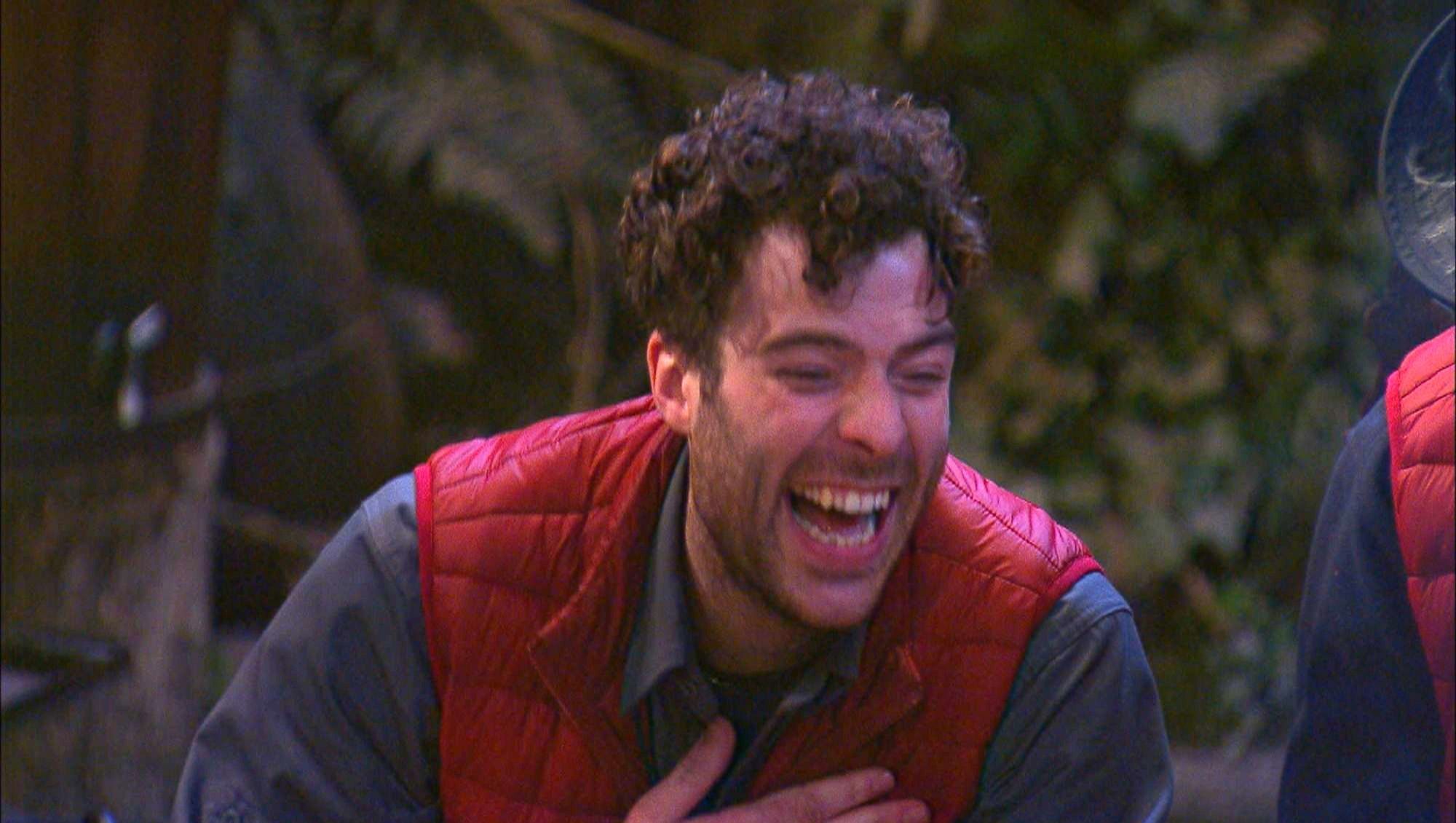 “I always say it is the fittest accent too. I had the same conversation with my housemates recently.

“They were saying the Geordie accent was the best, or Essex or the Scottish accent but I’m like, ‘No, it’s the Northern Irish one for me’.”

Jordan also got very close to his I'm A Celeb campmates and has revealed he already really misses them.

Sharing his first video since returning home on Sunday, the 30-year-old looked tearful as he revealed the close-knit stars had set up a WhatsApp group to stay in contact.

But despite using social media to talk, Jordan told his Twitter followers he was tired and 'hadn't slept well' over the weekend, explaining: "There's a lot going on." 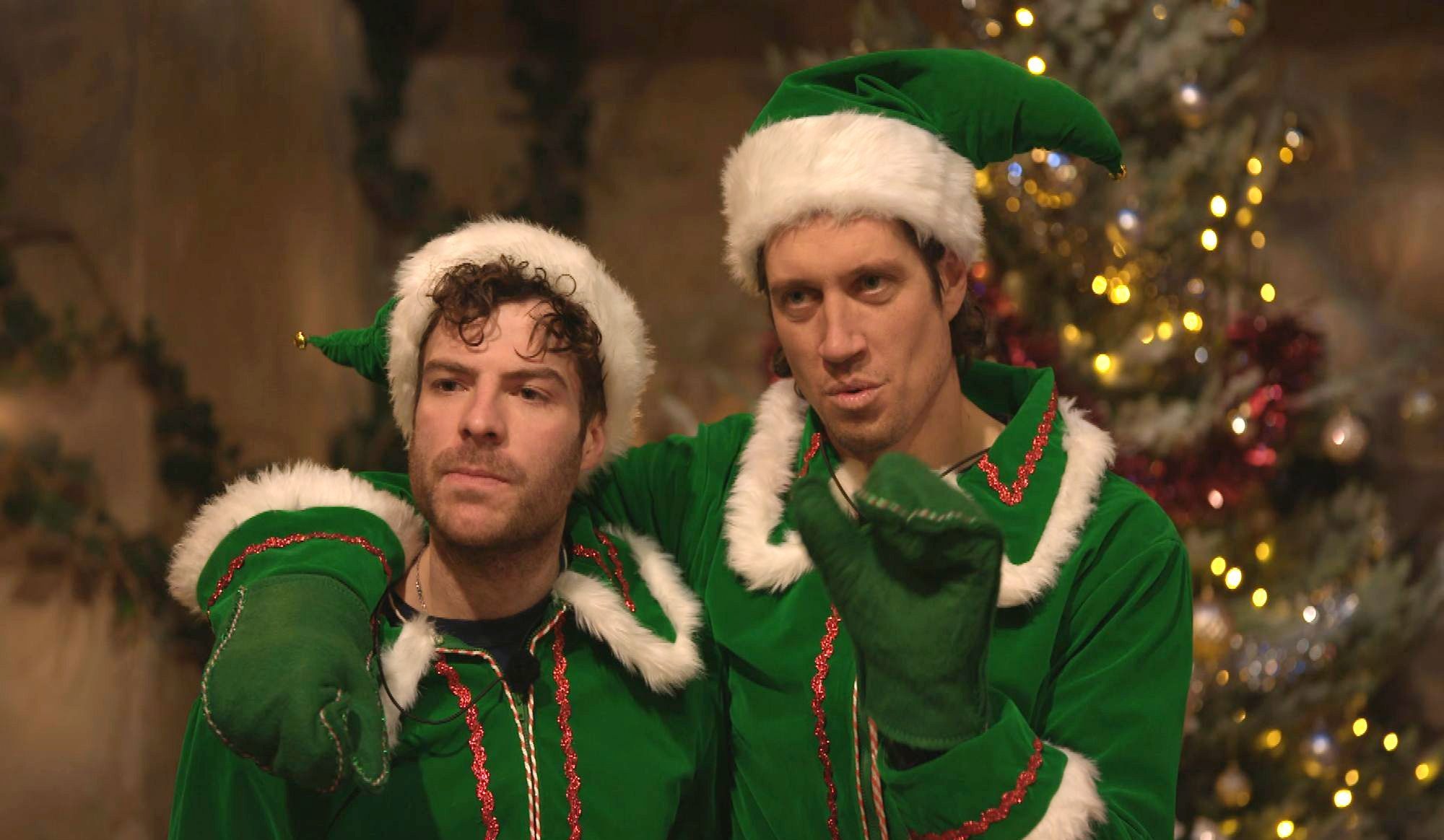 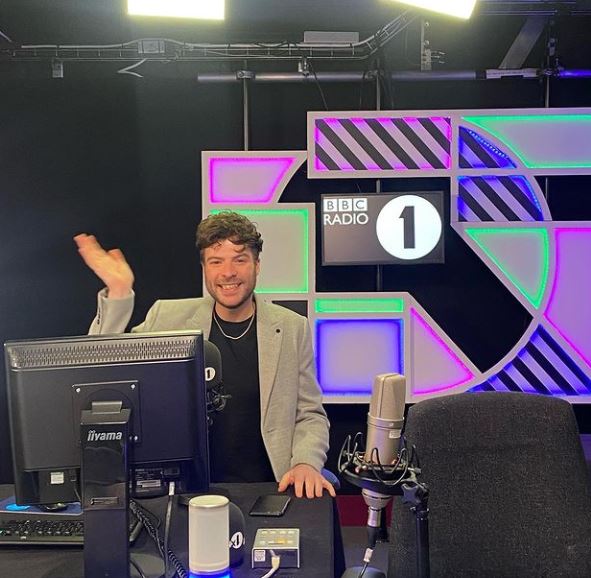 "Big love to my campmates," he continued. "I'm missing them already. We've got a WhatsApp group and we're all speaking on there which is fun."

Wanting to thank fans for their overwhelming support during the show, he added: "Thank you for all your lovely messages over the past couple of days.

"I've received so many nice Tweets and messages from people… I wanted to say thank you. Thanks to everyone that voted for me.

"It's been a very humbling experience coming out, reading all your messages and realising how many people voted, so thank you."