In the game of media spin and manipulation, Gary Lineker is always man of the match – The Sun

For months, the multi-millionaire, virtue-signalling, Corbyn-supporting, Remoaning Match Of The Day host has set about justifying as acceptable his £26,000-an-appearance, £1.75million-a year BBC salary. 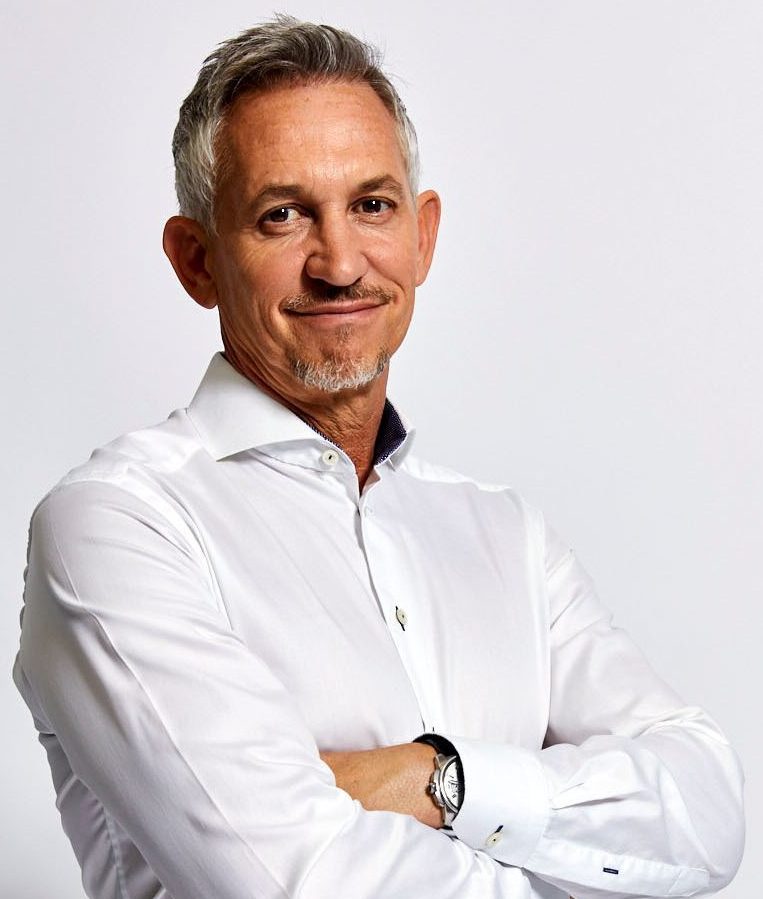 In public he even floated his own rumour, via his favoured platform of Twitter, of course, that he had received an offer from another broadcaster that would pay him way more, so we are really getting him for a bargain- basement fee . . .

But, not surprisingly, Lineker wouldn’t say which broadcaster had made this mystery bid or why it was relevant to his BBC role, seeing he is not on a golden handcuffs deal and already gets paid millions more by commercial companies such as BT Sport.

As part of his transformation into a self-proclaimed social justice warrior, Lineker has been quick to speak out on all kinds of political issues, proudly boasting that the BBC’s usual requirements to remain neutral don’t extend to him as a sports broadcaster.

However, when his bosses scrapped free licence fees for the over-75s – and there was an outcry over the callousness of the decision – he remained uncharacteristically quiet. But he seemed to show his true contempt for the swirling controversy over his salary in August by joking on Twitter that he “must be due a pay rise”. 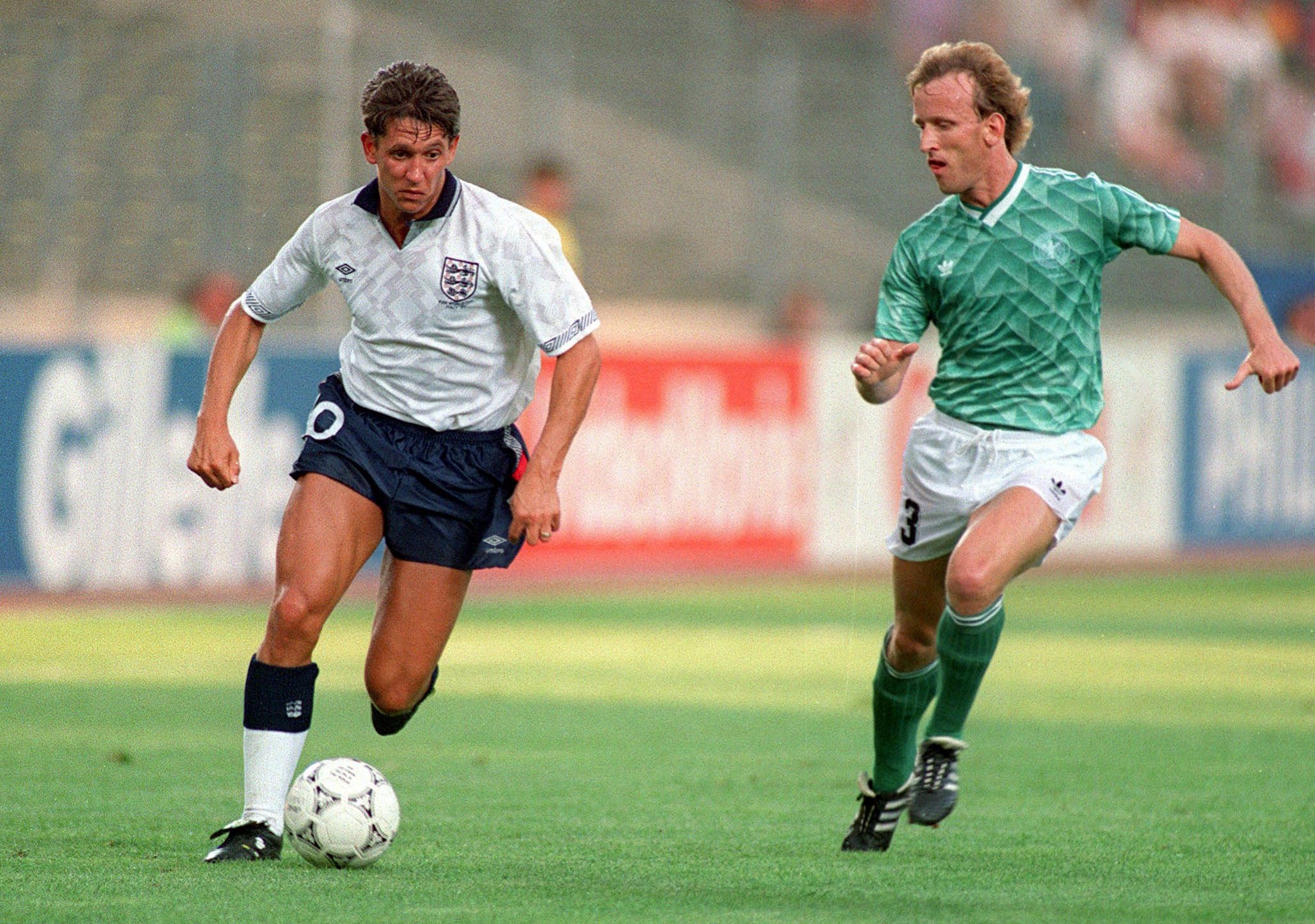 Then this week, seemingly out of nowhere, Lineker announced via a favoured freelance journalist in a left-wing newspaper he was taking a pay cut because “it’s the right thing to do”.

He declared virtuously: “I’m currently negotiating a new contract with them and I’m volunteering to take less.”

So far so curious, given Lineker’s previous stance that he really shouldn’t have to do so.

Within 24 hours, The Sun’s Bizarre Editor Simon Boyle had worked out what was really going on, with BBC insiders stressing Lineker, in fact, has no choice but to take a pay cut. 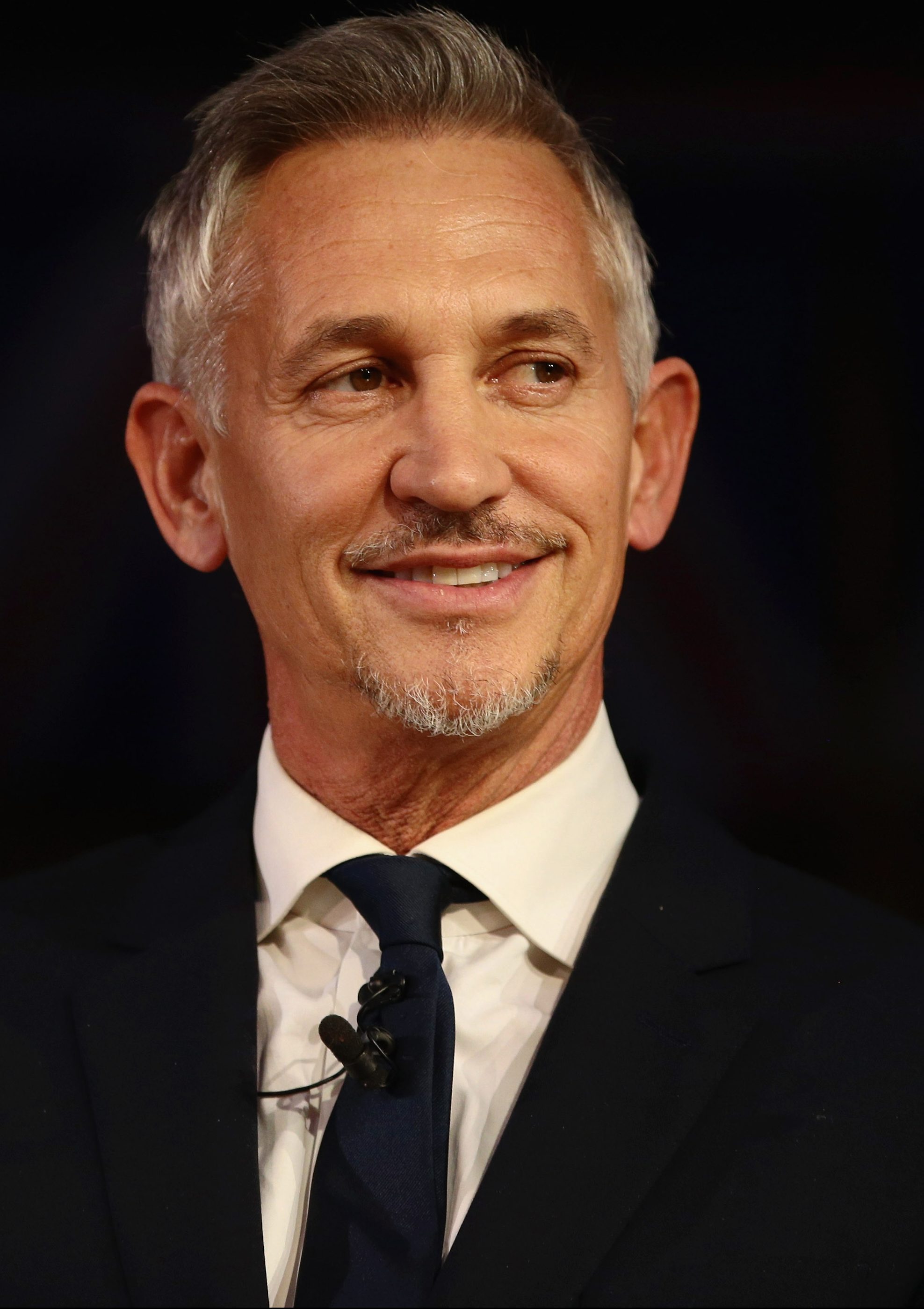 The message from its top execs appears unequivocal: Do the work for less like many of your male colleagues have already decided to – or go.

One senior executive said of Lineker: “The BBC are clear that top earners are going to have to take cuts and he is no exception.

“It simply isn’t an option not to take a hit in the current climate.”

Of course, many other top earners have been in the same position. Huw Edwards, Nicky Campbell and Jeremy Vine stayed in their roles on reduced salaries, while Eddie Mair and John Humphrys are among those who chose to depart. 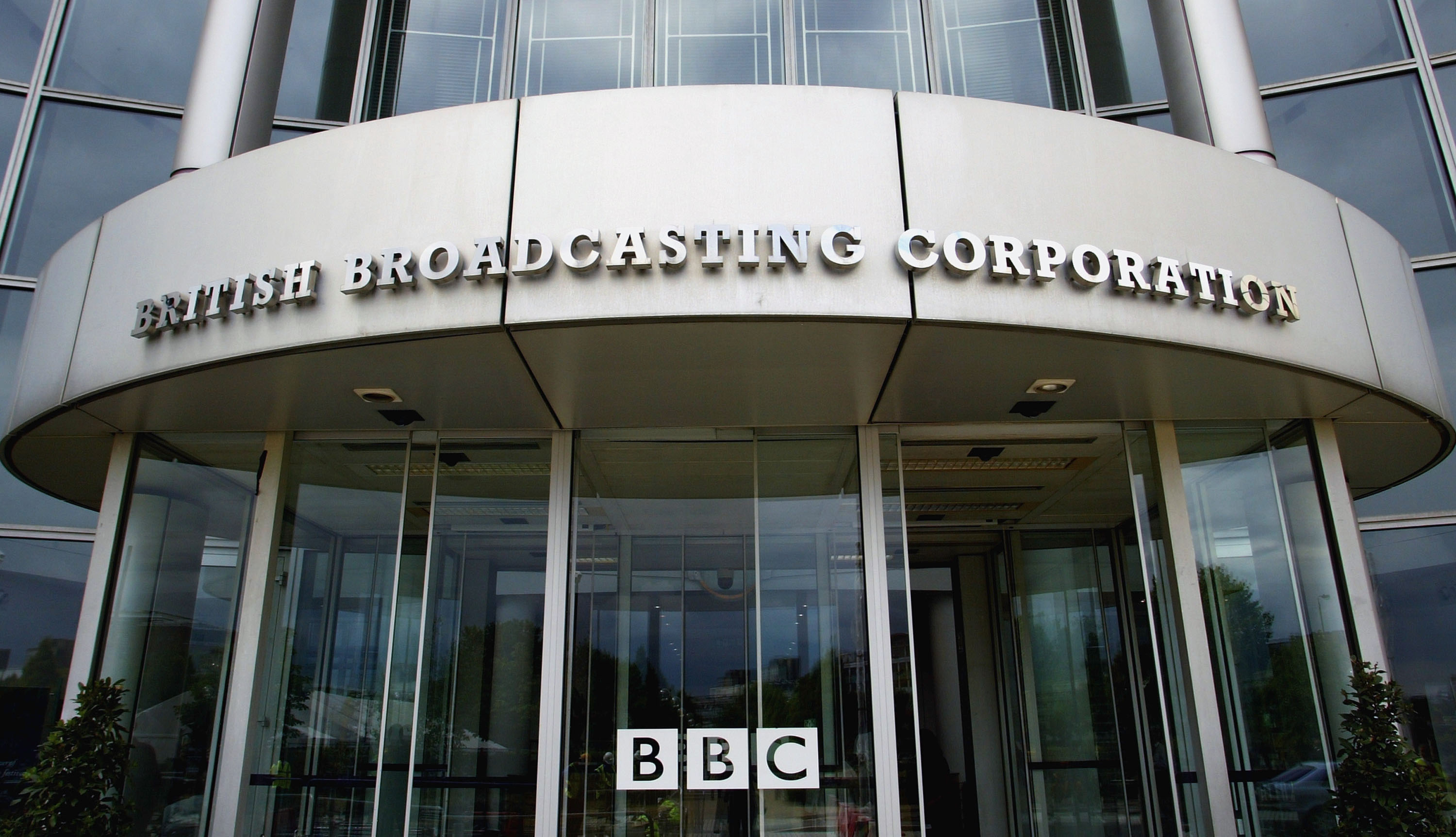 What’s been so egregious about Lineker’s situation is his attempt to take the moral high ground this time around.

To be fair to the likes of Edwards and Vine, their jobs are five days a week, involve copious quantities of research and mean being on call at unsociable hours while having the ability to broadcast important news at a moment’s notice.

While Lineker is clearly good at his job with a proven footballing pedigree, turning up a few times a month to read a script on an autocue simply does not require the same level of hard work or expertise.

No one is suggesting he should be paid the minimum wage but his pay packet is too large for a public service broadcaster.

For a generation, the BBC has used secrecy over mega salaries to inflate the market, often costing stretched commercial rivals dearly. 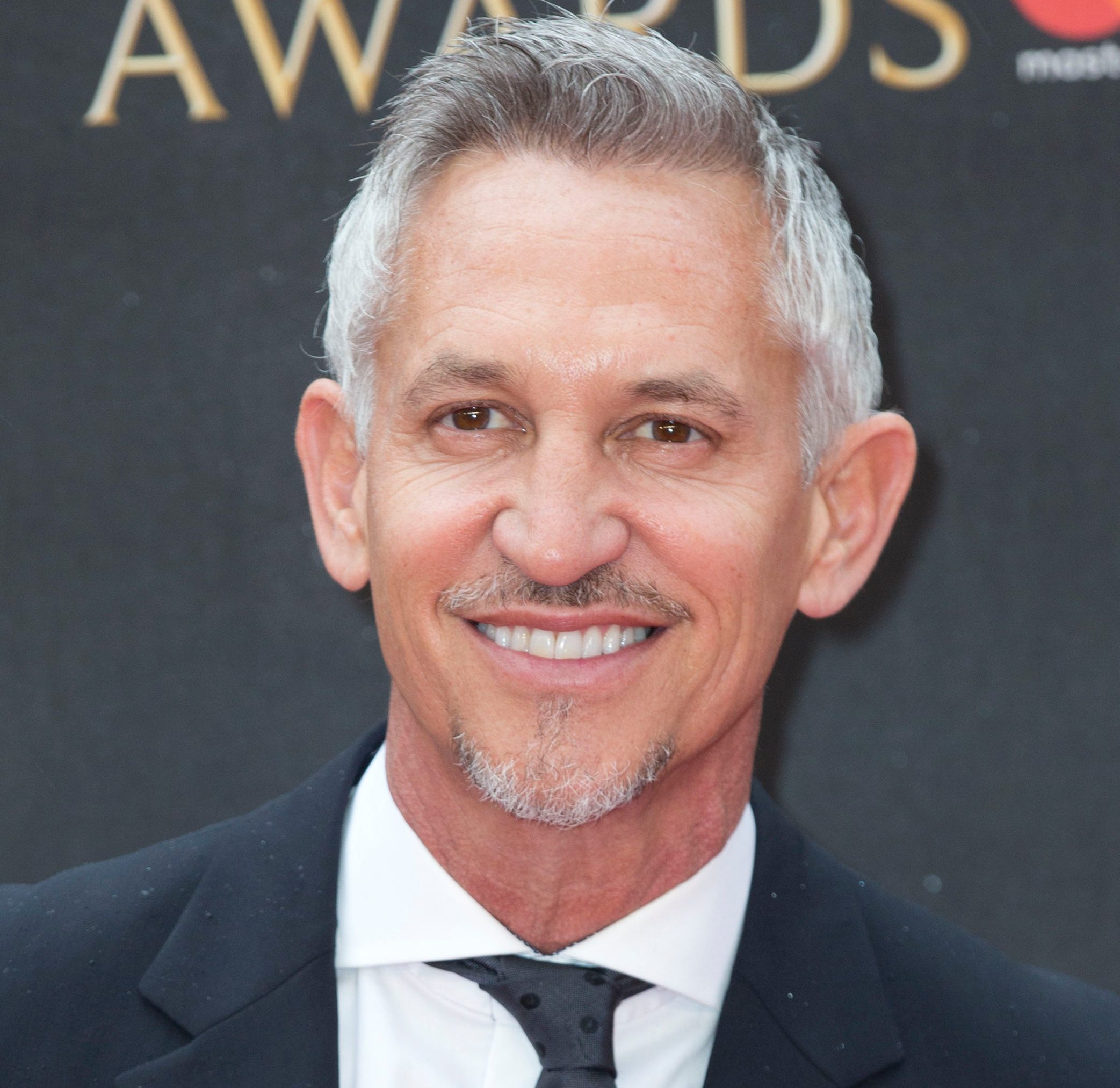 That has to end. And with the Beeb regularly pleading poverty and now claiming it will triumph over streaming services such as Netflix because it’s a moral broadcaster, even it knows salaries like Lineker’s are not palatable.

So will Lineker leave like he has previously suggested? Of course not!

His BBC job offers him exposure to a mass audience of millions that he would simply never get on a satellite broadcaster.

That exposure encourages his commercial partners like Walkers to pay him bucketloads.

The London liberal media elite will lap up his explanation and continue to make him a hero of their various woke causes.

But I believe it about as much as his recent claim that he doesn’t enjoy sex.