JODIE Turner-Smith made her debut appearance tonight on Channel 5 in its three-part thriller Anne Boleyn, but her daily life and Instagram content is very different to Henry VIII’s second wife.

Tonight Jodie took to our screens to star as Anne in the psychological thriller that documents the terrifying final months of her life as one of Henry's six wives. 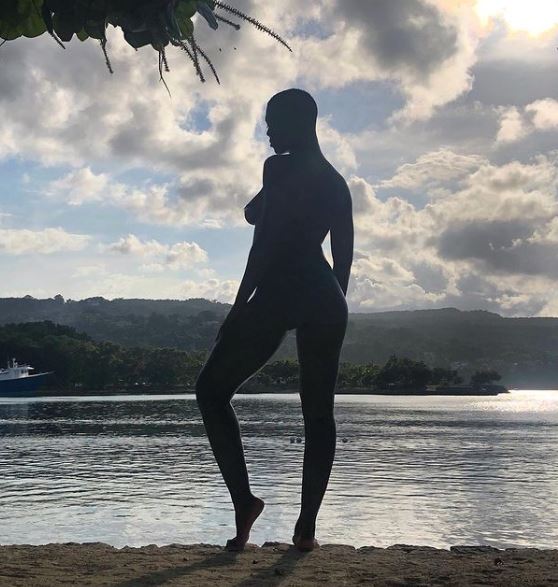 Within a few scrolls of Jodie's Instagram it's clear the performance will be entirely different to her day-to-day life as she spends it either posing up a storm for a sensational naked photoshoot or going on glam holidays with her husband.

While Jodie's face may be new to some die hard TV fans, her hubby's probably isn't as she is married to Dawson's Creek star Joshua Jackson. 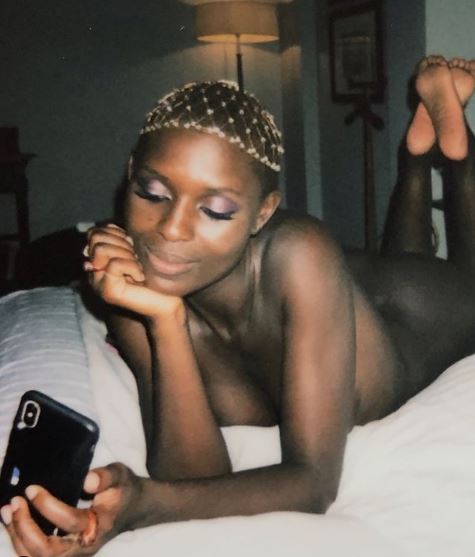 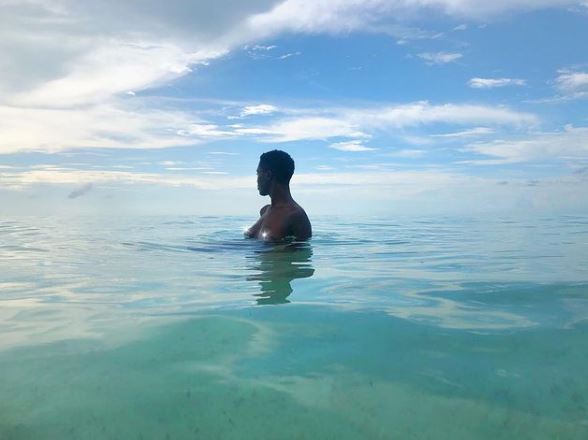 A year later in April 2020, they welcomed their first child, daughter Janie.

Jodie is also a lover of a glam and elegant naked snap which she often shares on her Instagram for her 299,000 followers to enjoy.

To welcome in the New Year on January 1, 2020, she shared a naked silhouette of her body while standing on a beach with a beautiful sky behind her. 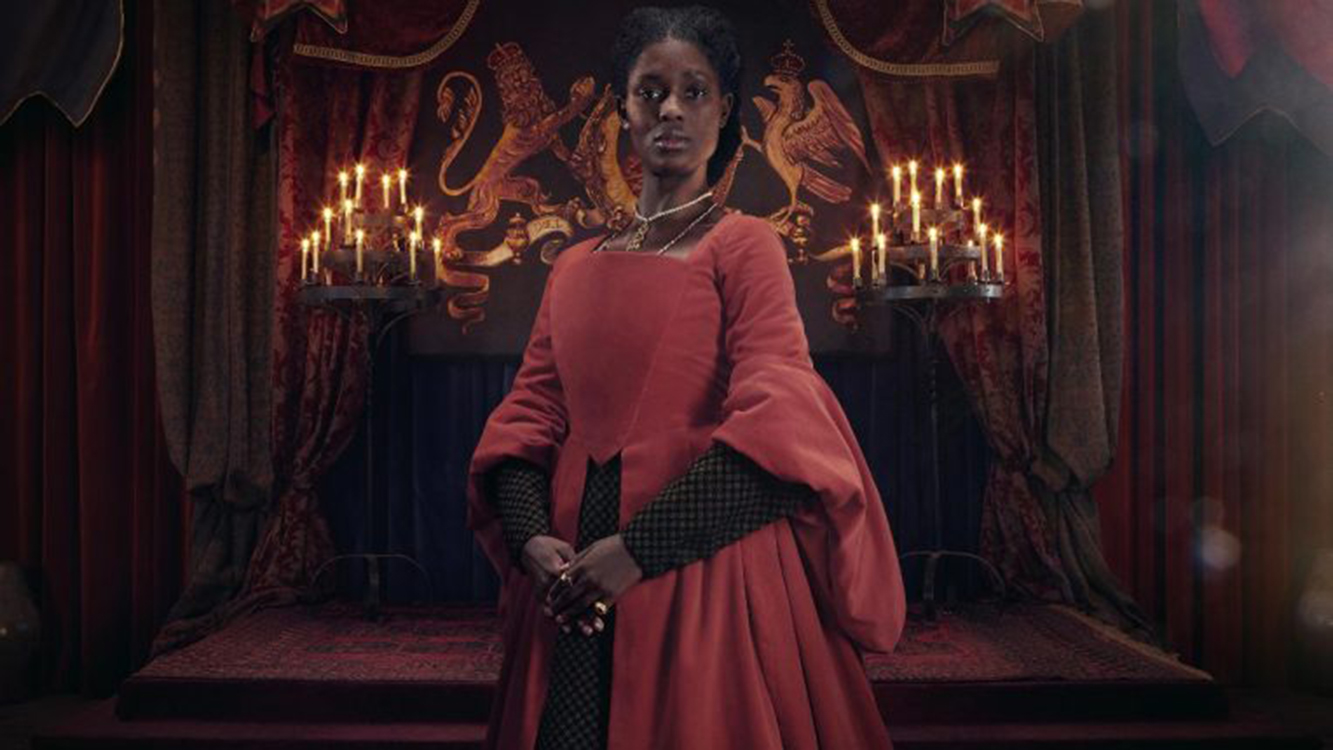 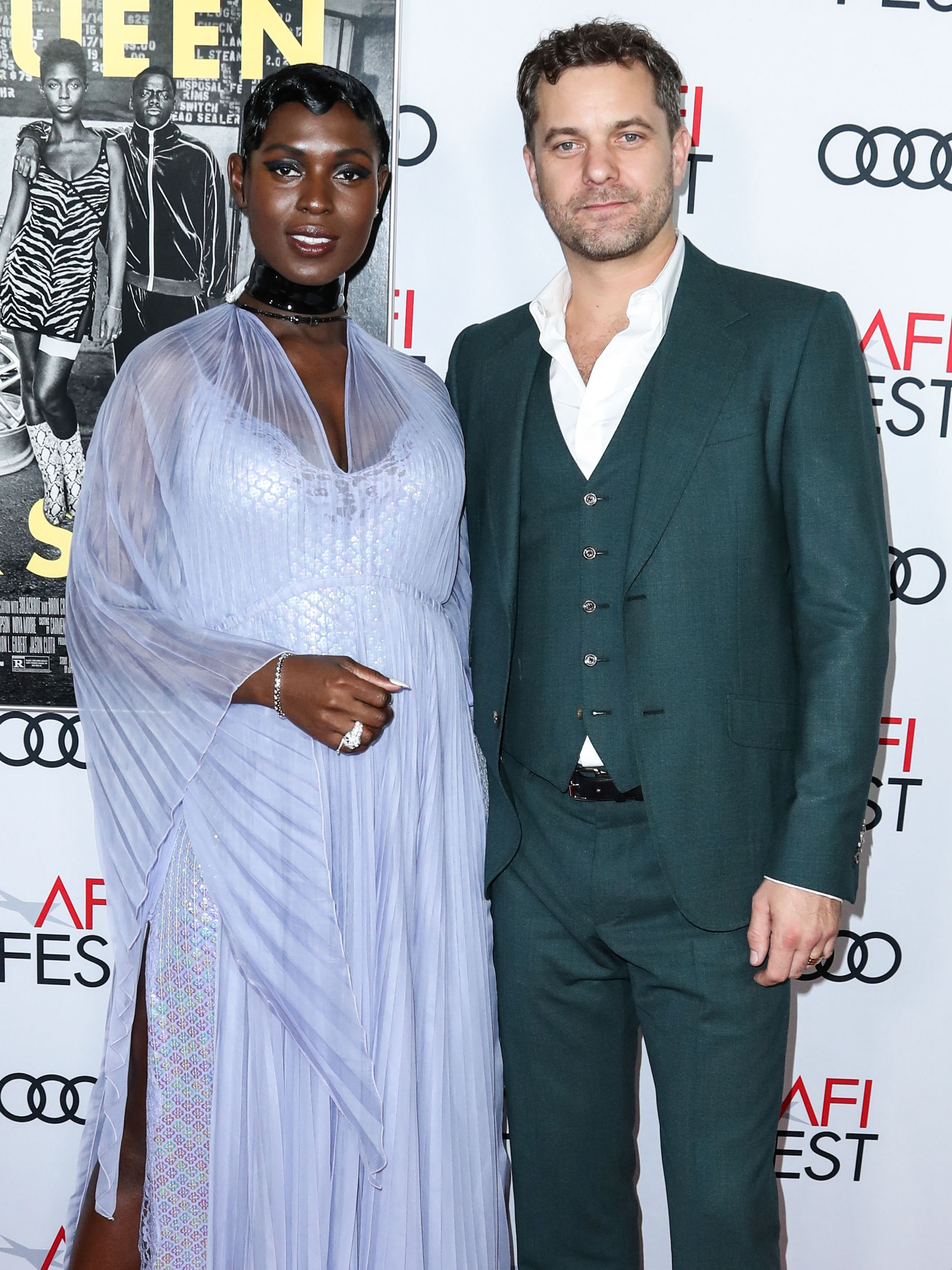 The star posed up a storm in her birthday suit once again when she took to her account in April 2020, to share a picture of herself flaunting her baby bump while pregnant with Janie.

In the snap, she covered up by holding a bouquet of flowers in front of her to cover her modesty.

Back in 2019, the beauty posted another raunchy snap of herself laying on her bed on her stomach in the starkers.

Resting her face into her hand as she propped herself up on her elbow, she scrolled through her phone in the nude.

The beauty commanded attention once again as she took to the sea in the nude in October 2018 while on a glam holiday with her hubby.

Joshua and Jodie often share their glitzy getaway snaps on their accounts from travelling to The Bahamas to Malibu.

Anne Boleyn continues on Channel 5 at 9pm on Wednesday, June 2.