THIS year's Strictly Come Dancing stars will be forced to quarantine in The Manor hotel for two weeks before the show kicks off.

As the BBC gear up for the return of the popular series post-lockdown, it's been revealed that the professional dancers are already staying at the stunning building in Elstree, Hertfordshire. 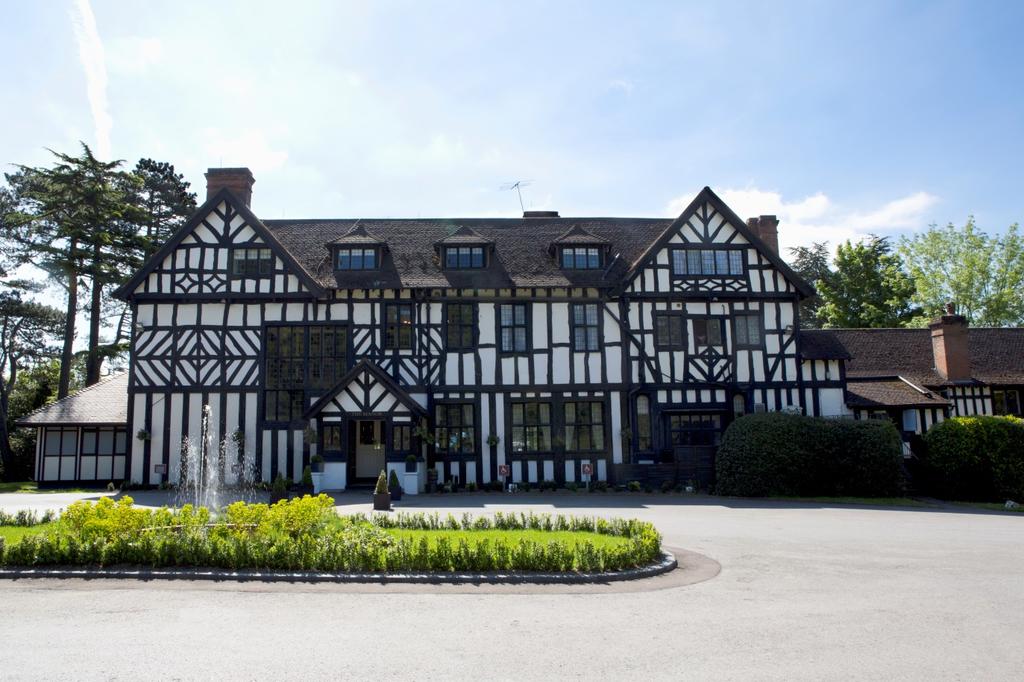 The Manor hotel is set in ten acres of gardens and was a private country club back in the Thirties.

Famous faces who have stayed there in the past include Tom Cruise, Peter Sellers and John Cleese, but now there's a whole other hosts of celebs moving in.

Strictly pros, including reigning champ Oti Mabuse, have already been spotted arriving at the stunning location, which stands on the site of an old Tudor house dating back to 1540.

With a total of 49 rooms, it seems the entire Manor will be occupied as a notice on the hotel's website reads: "The hotel will be closed for an exclusive booking from Monday, August 24 until Sunday, September, 20, 2020. We are sorry for any inconvenience this may cause." 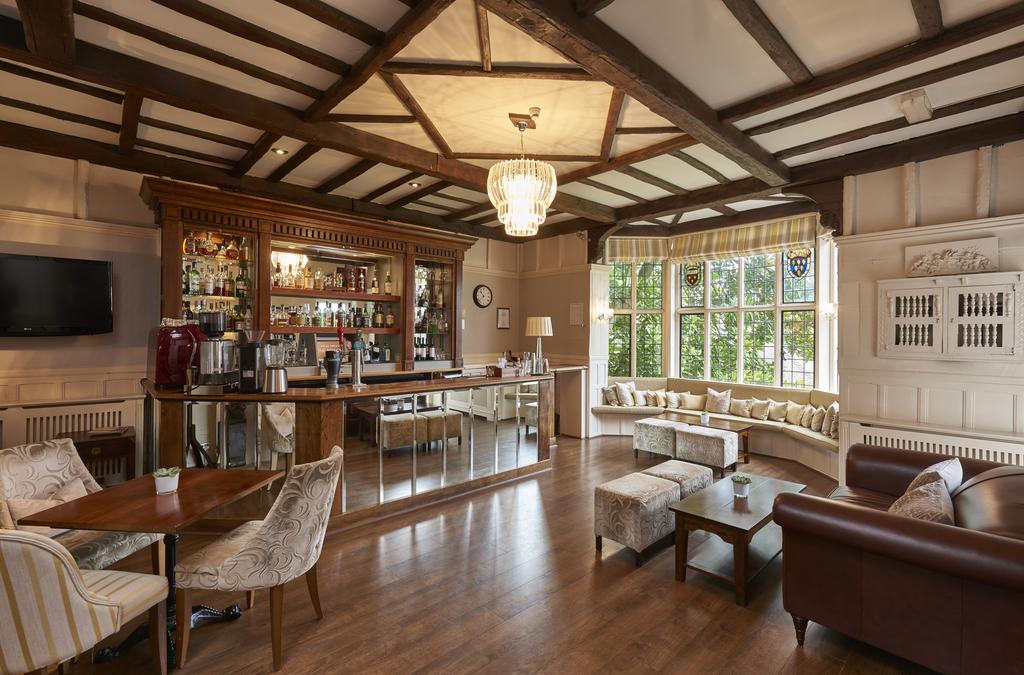 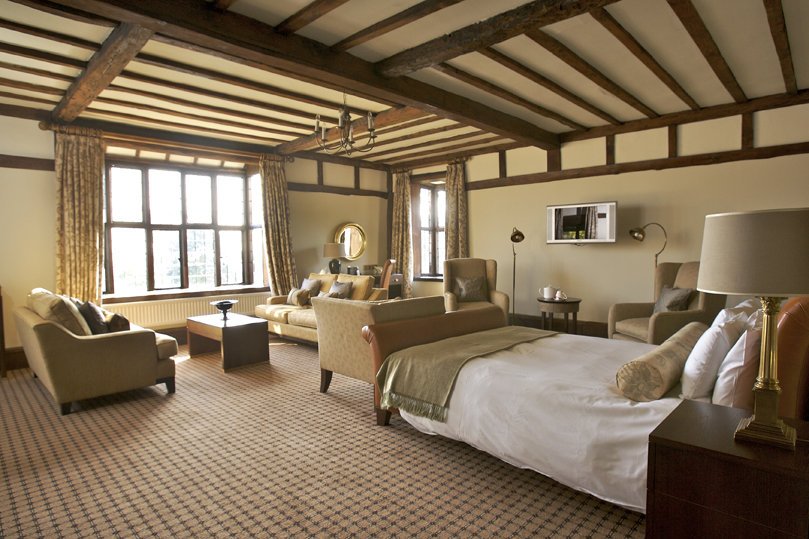 The Manor's website describes the hotel as a "luxury retreat" and says it was "founded on rich heritage and traditional values of quality and originality".

"The Manor offers a variety of rooms to guest who wish to explore Hertfordshire or have business in London and prefer the countryside setting," it states.

"Our Deluxe Double rooms are housed in the main Tudor building. The Deluxe rooms on the second floor feature panoramic views of the London skyline. 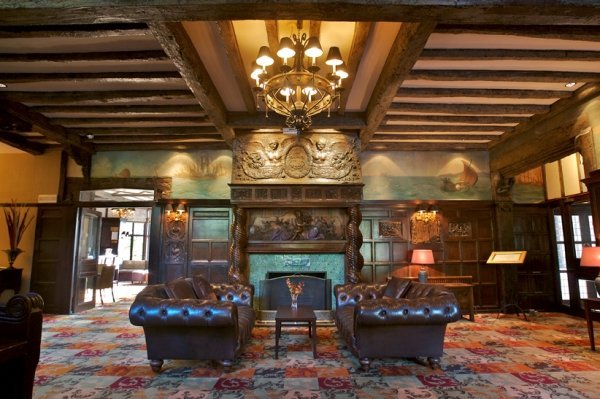 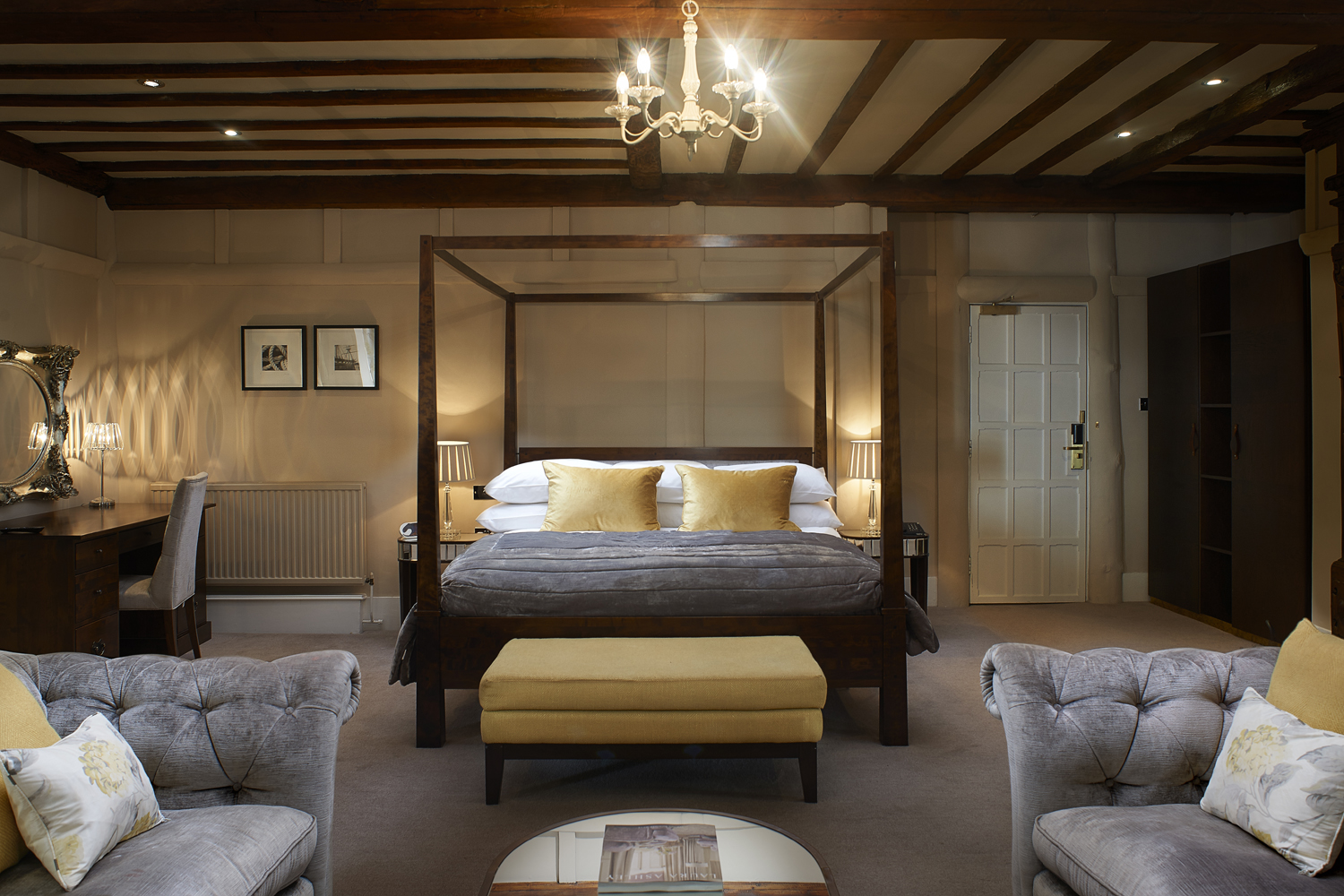 "When booking the Deluxe Double room you can choose a double or king sized bed." 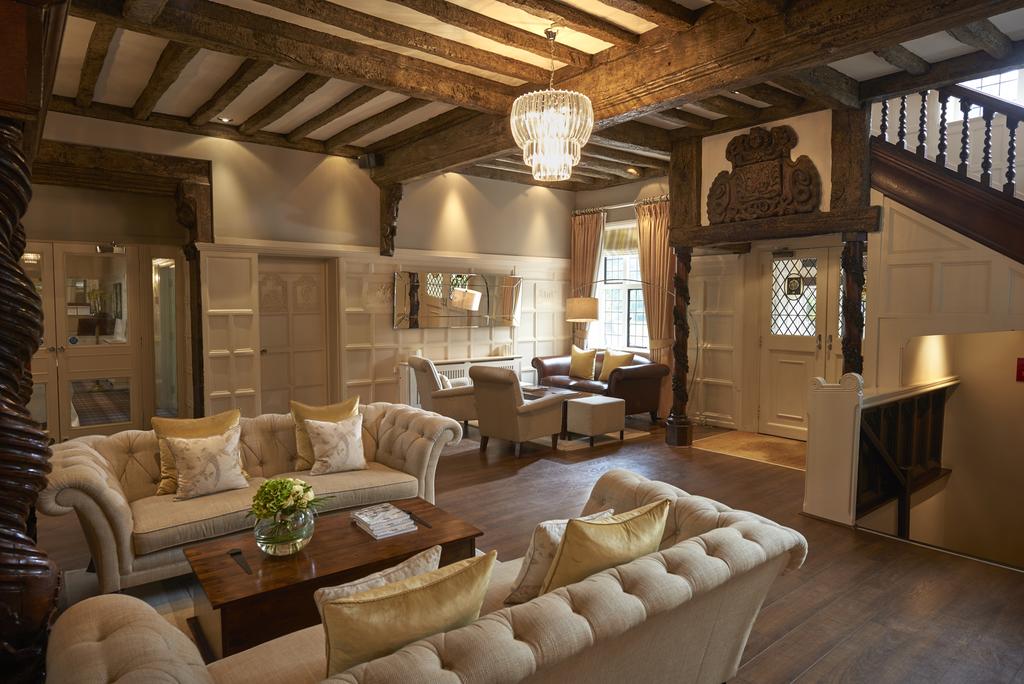 The group will then pre-record all their group dance routines for the entire nine-week series, which has been reduced from the usual 13 weeks.

According to Mail Online, a source said: "The dancers are isolating so that they will count as one house- hold. They are rehearsing in a huge marquee space where the hotel often holds weddings. 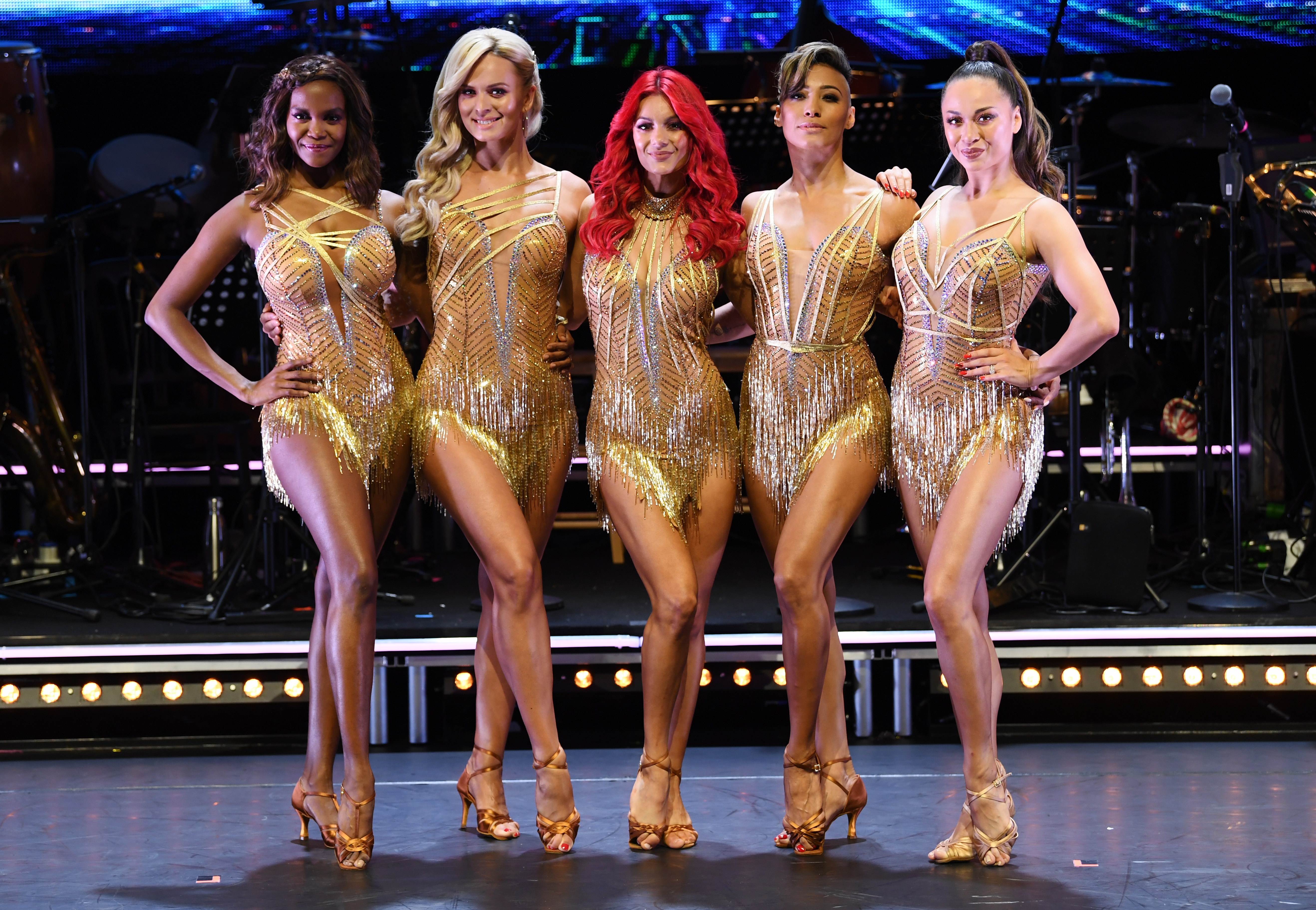 "After 14 days, they will be able to go to Elstree studios and film the group dances," they added.

The news comes after BBC's head of entertainment, Kate Phillips, confirmed that the much-loved show will be going ahead.

"Strictly absolutely is coming back. It is a slightly shorter run but, apart from that, I don't think it will be a lesser show at all," Kate said.

"If anything, I think this series will be rather special," she added. 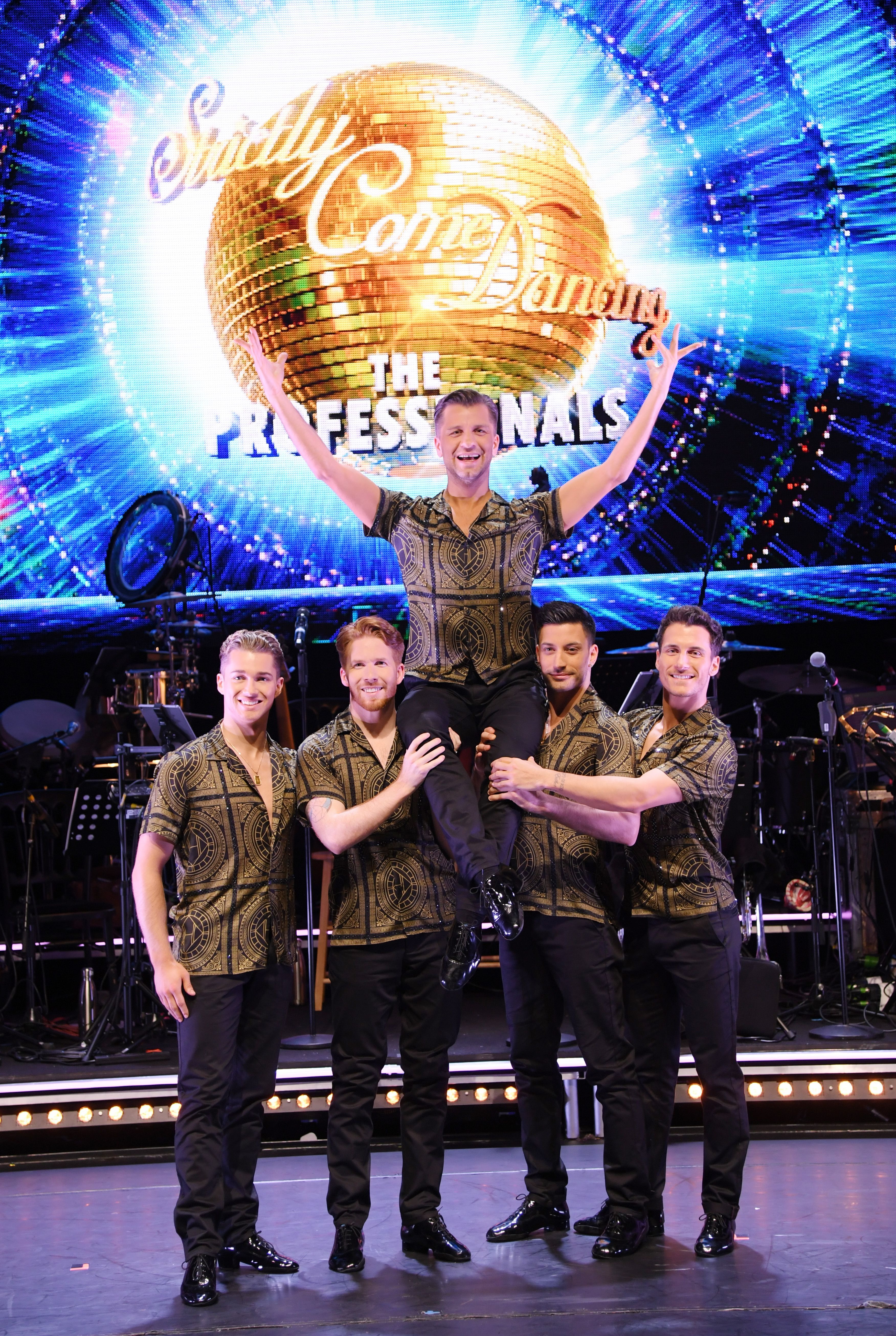 Celebrities rumoured to be hitting the dance floor this Autumn include comedians Bill Bailey and Caroline Quentin.

A source exclusively told The Sun Online: "The BBC are delighted with the double signing. Caroline is looking forward to the challenge and wants to get properly stuck in.

"And it’s a hard time for live performers so it seemed a good chance for Bill to commit to the show."