ENGLAND are kicking off their Euros 2020 final against Italy on Sunday, July 11.

This may leave Love Island viewers confused about whether the dating show will clash with the Euro 2020 final. 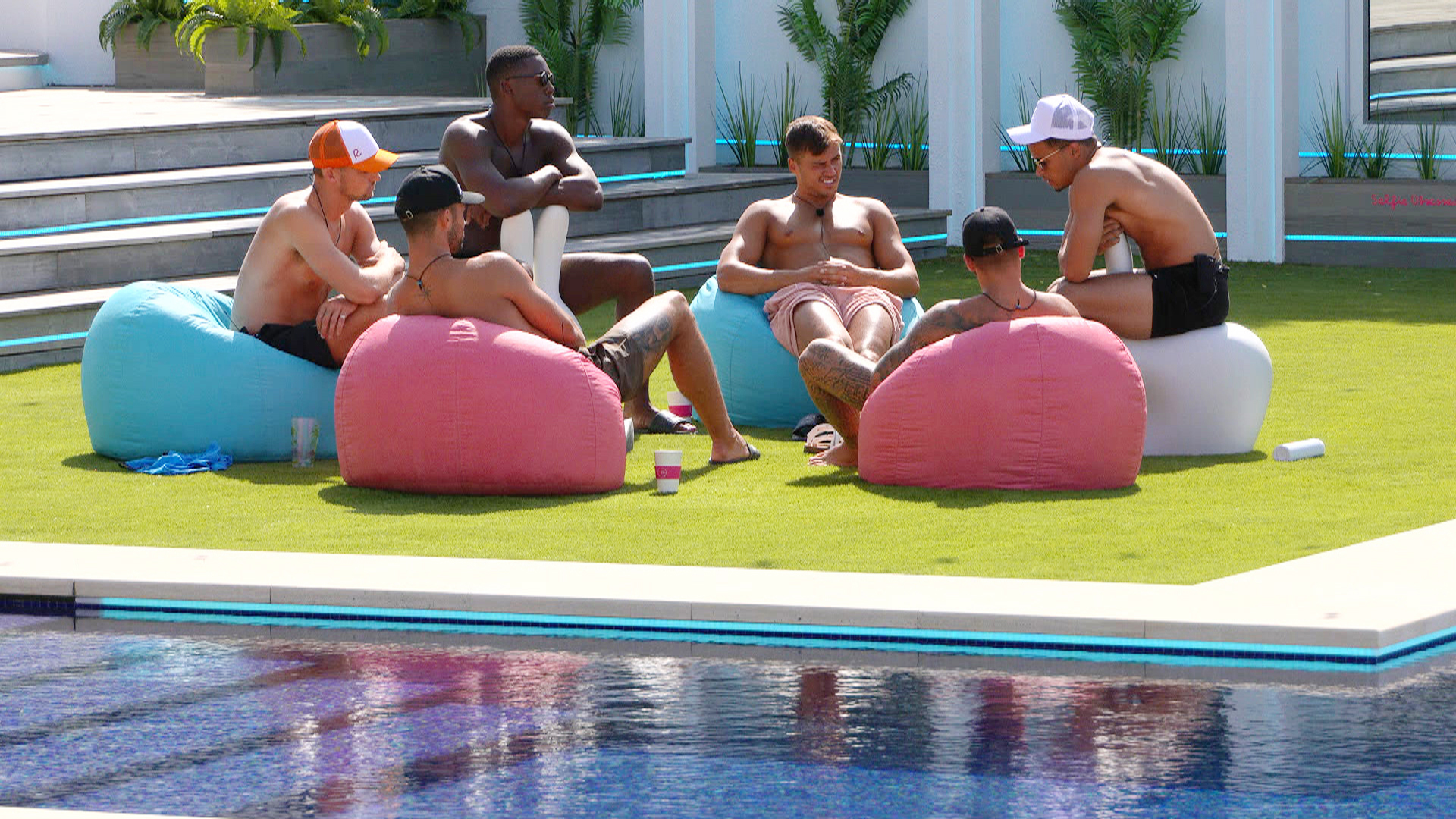 Is Love Island on tonight?

Viewers will probably be relieved to know that ITV2 has not scrapped the Sunday night update of Love Island.

The reality programme will air on Sunday, July 11, but has been pushed back an hour.

Episode 14 of the seventh series has been moved from its usual 9pm slot and will, instead, be broadcast at 10pm.

This also goes for its spin-off, hosted by Laura Whitmore, Love Island: Aftersun.

The second episode of Love Island: Aftersun will be airing an hour later, at 11pm.

Producers have opted for the same decision they took on Wednesday, July 7, when the Three Lions confronted Denmark at Wembley.

Fans had pleaded with the ITV bosses to postpone the episode that clashed with England's semi-final but had to settle with it being pushed to a later airing time.

The Euro 2020 final will kick off several hours before Love Island, at 8pm.

Footie fans will be able to watch the match on ITV with the match ending at 9.45pm if extra time is not needed

However, the progamme will end shortly after 11pm, making way for ITV News. 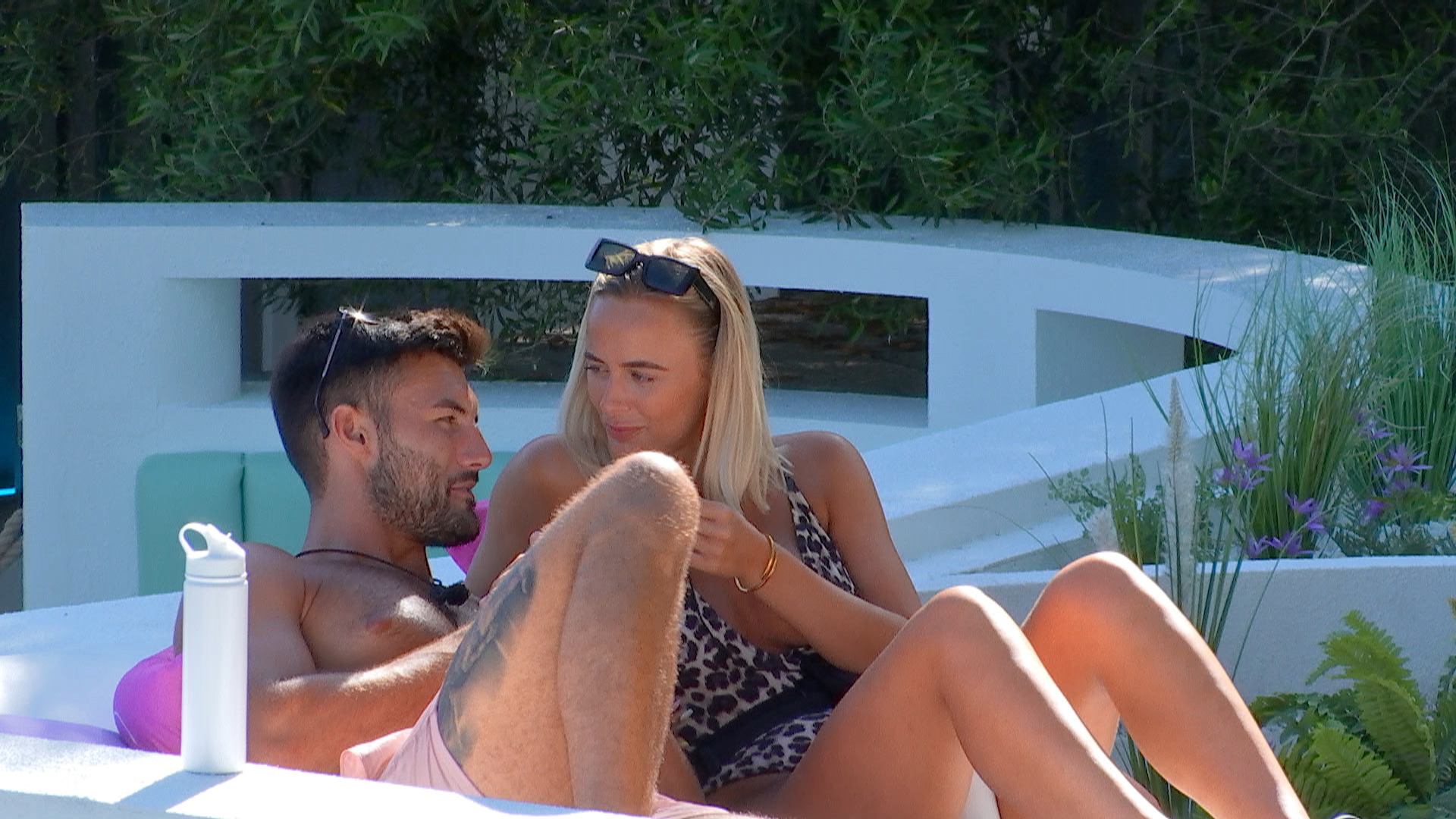 How do I watch Love Island?

While Love Island fans are undoubtedly happy to know the show will be airing on Sunday, those that also happen to enjoy a game of footie will be exposed to a difficult choice.

However they can switch over after the game to see the latest love matches in the villa.

While viewers can enjoy BOTH events – if the England match doesn't go in to extra time – the islanders will NOT be allowed to watch the Euros final.

The singletons looking for love in the Majorca villa will be unaware of England's score.

Chuggs and Liam were grilled over the Euros action by two fellow contestants as soon as they entered the Love Island villa.

A source said: "Toby's a semi-pro footballer and Hugo's a sportsman so they were especially keen to find out how England is doing."

A quick reminder: Love Island airs every day with the exclusion of Saturdays, as viewers are then shown the highlights of the past week's events.

Football enthusiasts will be able to catch up with Love Island on ITV Hub if they miss any of the action.