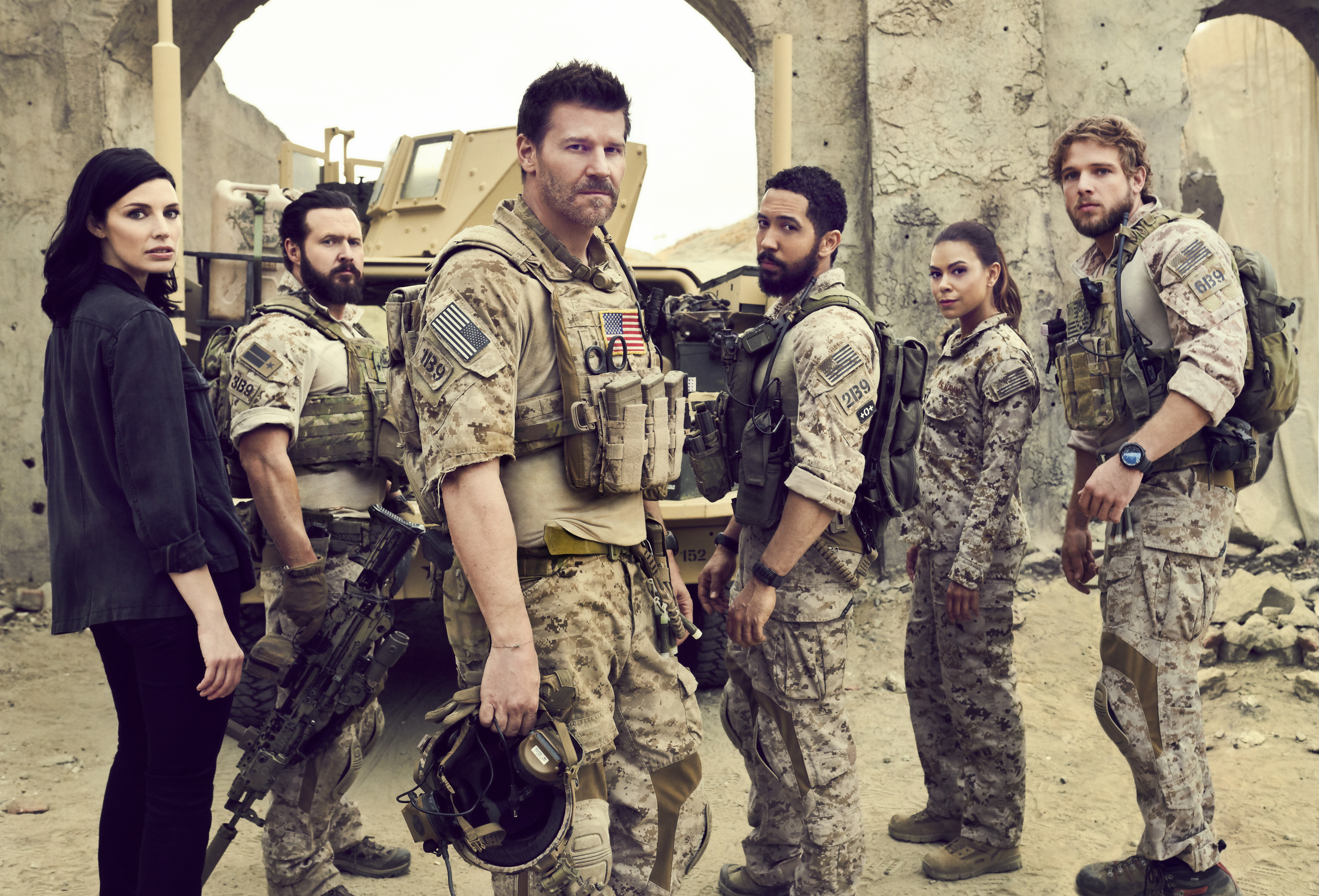 The show will be phased off CBS when the fifth episode airs after episode one premiered on Sunday, October 10.

Viewers can initially watch the first five episodes on CBS, but the show will move to Paramount+ after the fifth episode airs on the West Coast on October 31.

New episodes will be released every Sunday on the streaming service and will no longer be aired on CBS.

Why is Seal Team leaving CBS?

The streaming platform, Paramount+ and CBS are both owned by the same conglomerate Viacom CBS, and the two are working to move all the content that currently airs on CBS.

By moving their shows to the streaming app, CBS is ensuring viewers can have a wider access to their plethora of shows.

How much does Paramount+ cost?

Those who decide to follow SEAL Team to Paramount+ can join by selecting one of two options to view their content.

The less expensive of the two options will not allow for live access and will include advertisements at the price of $5 per month or $50 annually.

For viewers who want to spend a little more to omit advertising and have live access to the network, they can pay $10 per month or $100 annually.