It's a RHONY First in New Season 11 Reunion Trailer 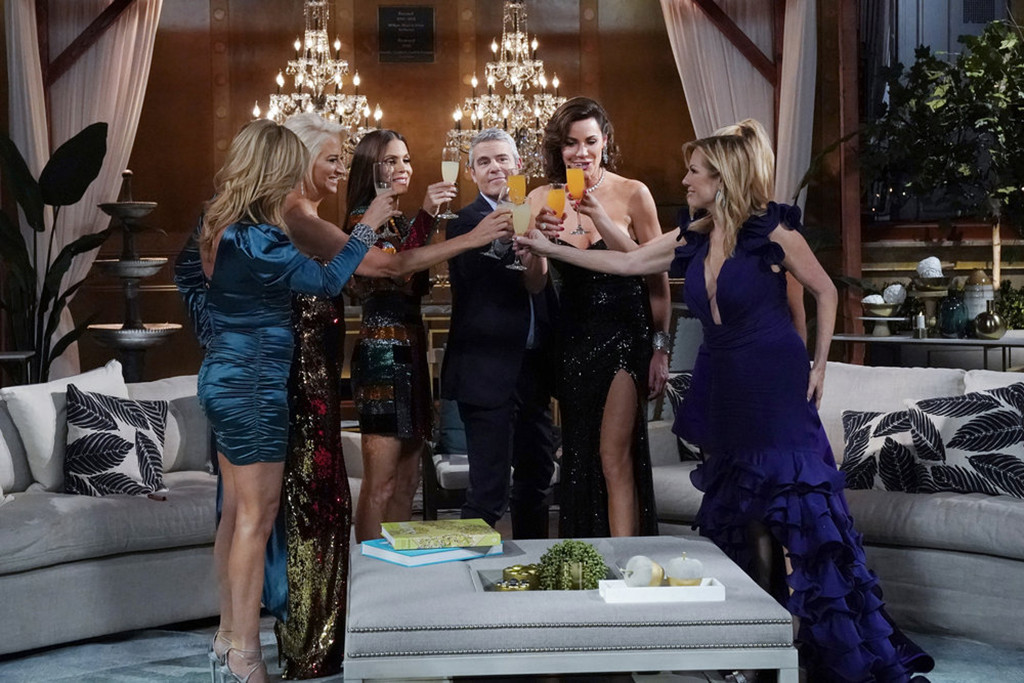 Surprise surprise, the trailer for RHONY‘s season 11 reunion has got an awful lot of Luann de Lesseps.

Her sobriety journey and career as a cabaret singer have been major stress points this season of the Bravo reality show, and perhaps the best moment of the season came a couple of episodes ago when Bethenny Frankel lost her cool on the former countess. In the reunion, the other women also get to take some shots, including Lu’s BFF Barbara Kavovit.

“I mean, you’re not Adele, Luann!” she says, and Dorinda Medley does a very good impression of Lu’s panic over having to stay in the fish room.

Things get serious as de Lesseps admits she “slipped” when she relapsed in May, and Ramona Singer says, “You failed yourself!”

Of course Lu’s not the only one at the center of the drama in the trailer. Tinsley Mortimer‘s on again/off again relationship with Scott Kluth is brought up, as are Ramona’s comments about Bethenny’s late ex, Dennis Shields. Plus, Bethenny gets her ass literally kissed by Luann in a moment Andy deems a first for any reunion.

The Real Housewives of New York finale airs tonight at 9 p.m., and the three-part reunion begins Thursday, July 11 at 9 p.m. on Bravo, with discussion of Dennis’ death, new living situations, and Dorinda and Luann’s many friendship issues.

E! and Bravo are both part of the NBC Universal family.