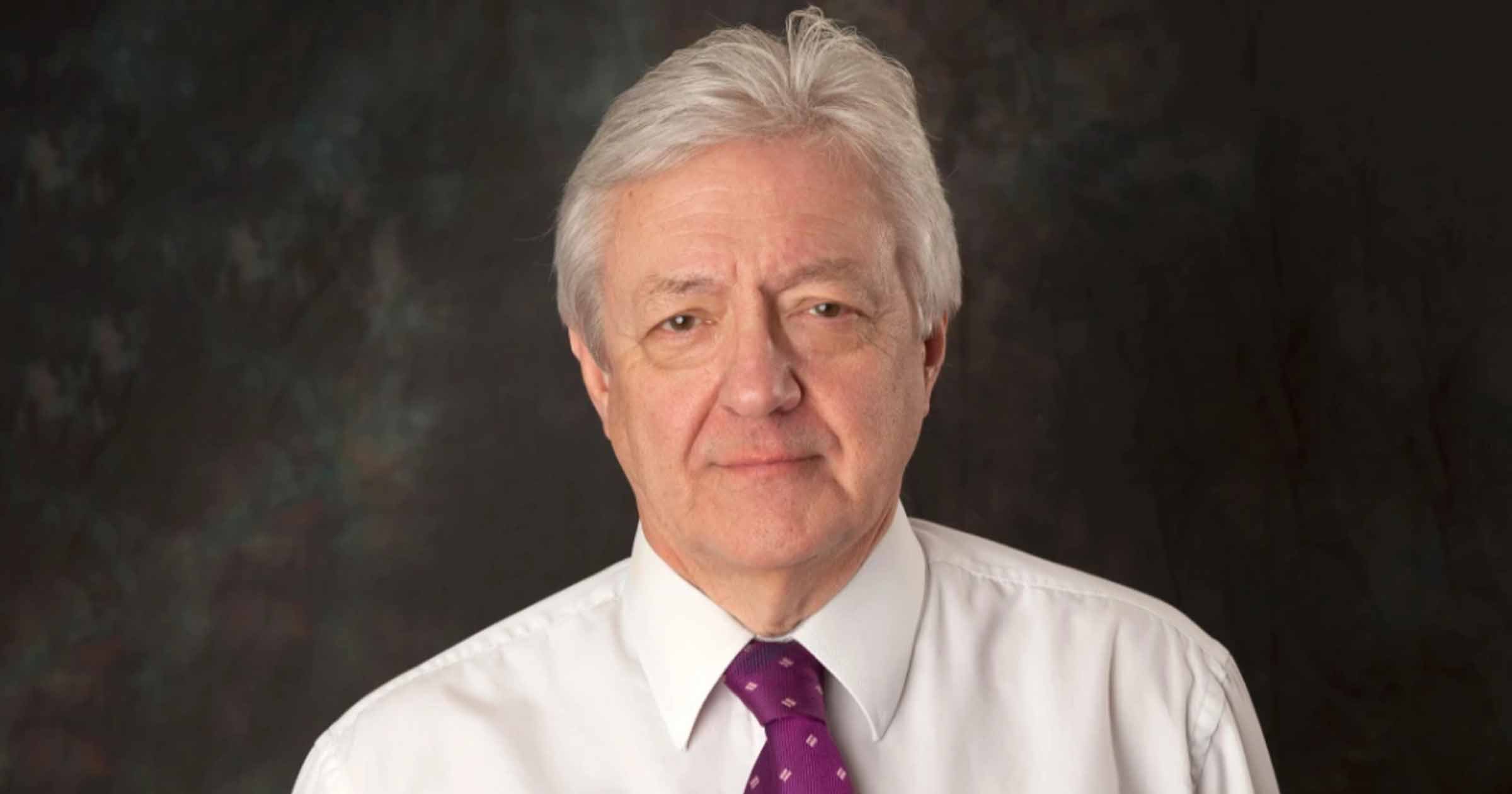 The ITV Central presenter, who was also known for frequent appearances on Jeff Stelling’s Sky Sports show Soccer Saturday, was reportedly in his mid-70s.

A cause of death has not been confirmed.

Hall was a well-loved and respected sports journalist with a career spanning four decades.

He joined Central’s reporting team in 1981, departing in 2004 and turning his hand to freelance reporting.

‘I grew up watching Bob on Central Television – he was a hugely respected broadcaster with one of the great voices in the industry. A consummate professional, Bob was a highly valued member of the Sky Sports family and he will be sorely missed by all.’

Bob Warman, who worked closely with Hall, told the Birmingham Mail: ‘I remember Bob with great fondness. He was truly a very, very fine broadcaster. He was a tremendous ad-libber. He could fill space and time and get you out of any tricky situation. His memory was fantastic.

‘He was terrific. His detail, memory and recall used to astonish me. He was a wonderful man to have on your side. You could alway rely on Bob.’

Gary Newbon, who also worked closely with the late star, added: ‘It’s a huge shock, we’re all stunned. As a presenter, Bob was a really solid, safe pair of hands, very professional, a good presenter. He never let you down. He was a good operator and a good professional.’

‘Bob presented our #AskTheLeader events for @dudleymbc before the Covid pandemic and was a brilliant broadcaster and lovely man. He’ll be missed.’

Soccer Saturday was born out of Sports Saturday, which began airing in 1992.

Jeff Stelling has hosted since 1994, with presenters including the late Hall, Chris Kamara, who recently announced he will be leaving Sky Sports, with recent additions including Gemma Carney and Michael Dawson.

Metro.co.uk has contacted ITV and Sky Sports for comment.