THE Chase has seen many players come and go over the years but one former contestant has revealed the experience was nothing like he had expected.

In the wildly popular ITV game show, host Bradley Walsh welcomes a set of four hopefuls to see if they have got the quizzing knowledge to take on the mighty Chasers. 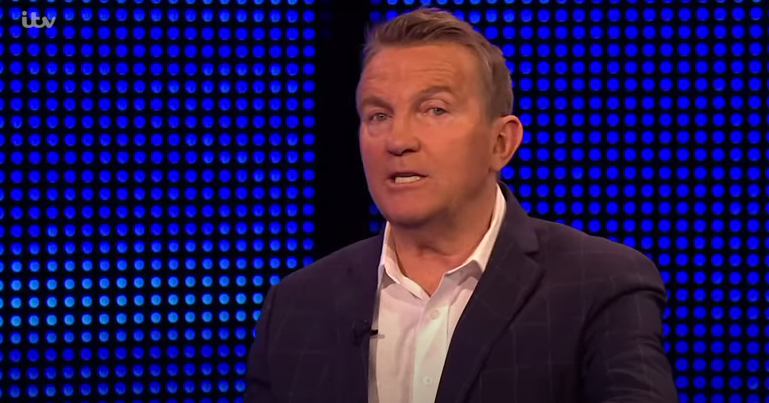 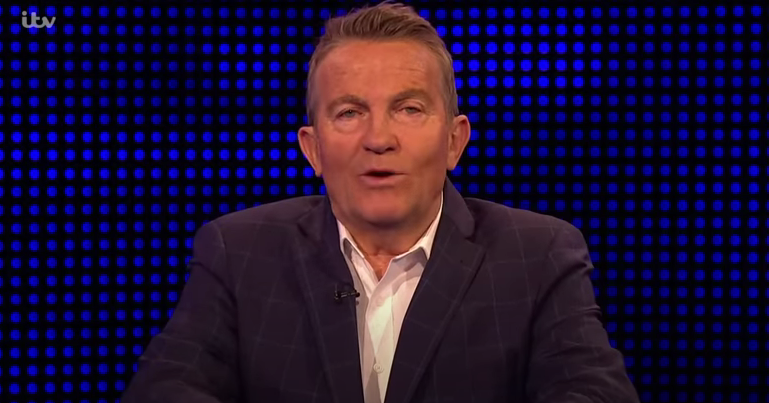 But now one former contestant has spoken out about his appearance on the show.

Richard was a contestant on the show in 2012 and revealed all about his experience on the programme.

He admitted that time spent in the studio is not quite the same as what you see on screen, revealing that you cannot hear the epic Chase theme tune or the music bumpers in between players.

Instead the studio falls into complete silence.

Read More on The Chase 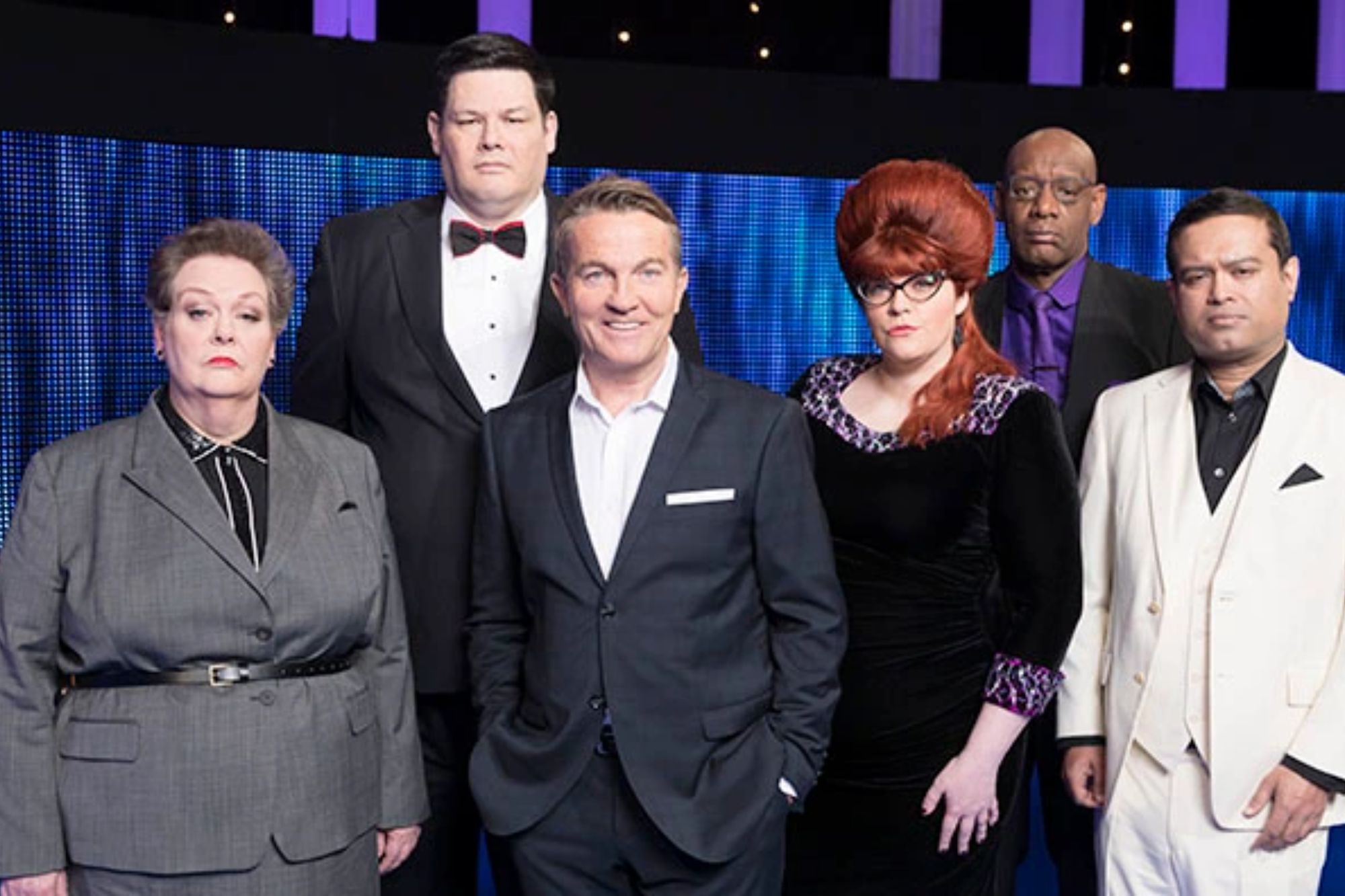 The Chase viewers had the same moan about latest celebrity special 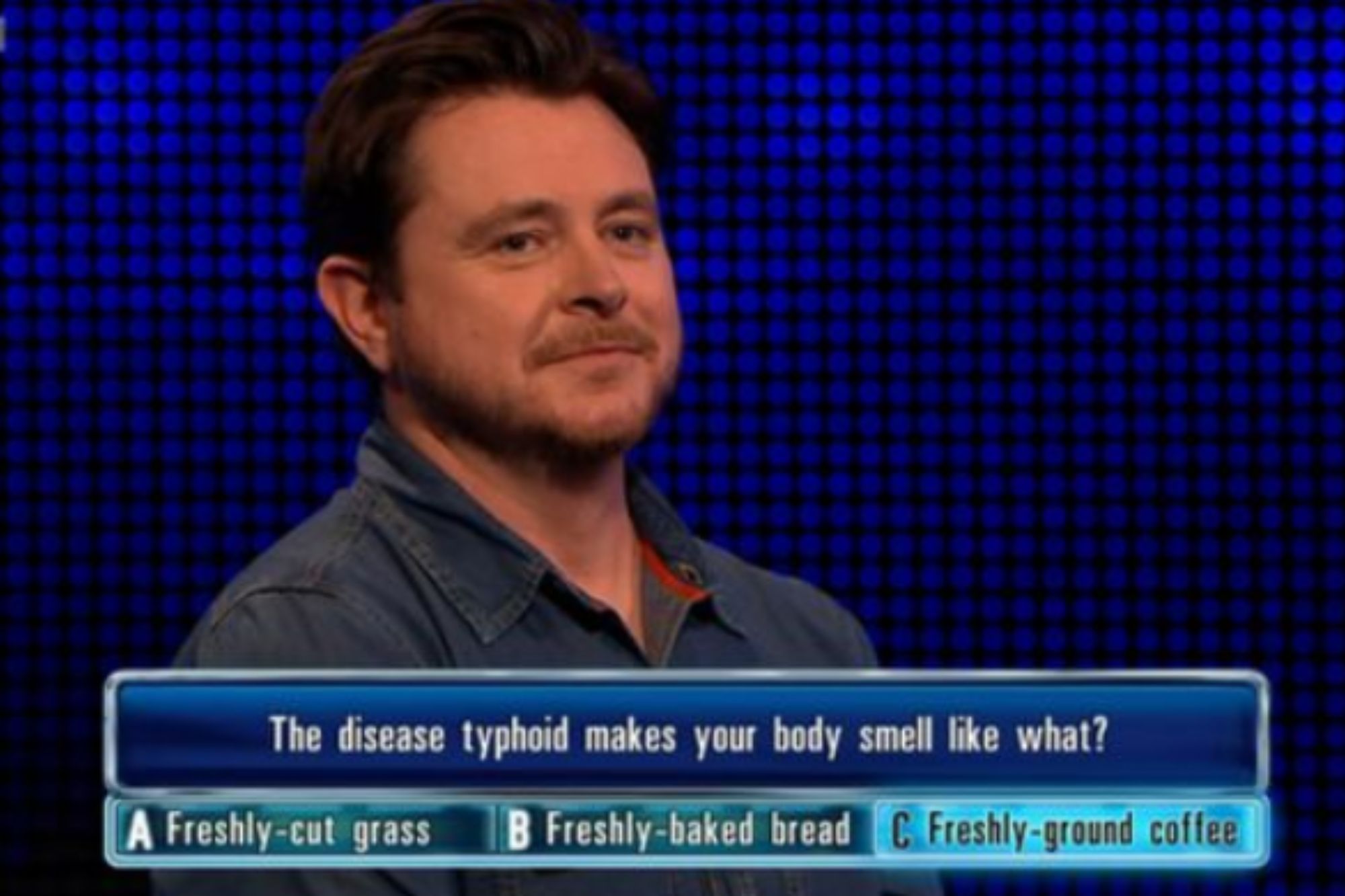 Richard said: "You can’t hear the music or what Bradley is saying in the lead-in. It’s weird. The show music (in between each round) does not play in the studio so it's very confusing.

"Brad chats to the contestants but it's a quiet set, which is odd.

"I've done many shows, and it was unlike any other show. For instance, I did the Weakest Link and the studio was deafening, but The Chase is completely quiet."

He also revealed that his handshake from Bradley was cut from the programme by the producers.

Richard said: " I got a handshake from Brad. He shook my hand as I left, in the first round after being eliminated which wasn't shown on TV.

Unfortunately Richard and his team did not manage to succeed against the Chasers as they had to walk away from the show with nothing.