TV presenter Jeff has called him 'kind, considerate and funny’ along with a collection of pictures of the teenager – who looks uncannily like his late mother. 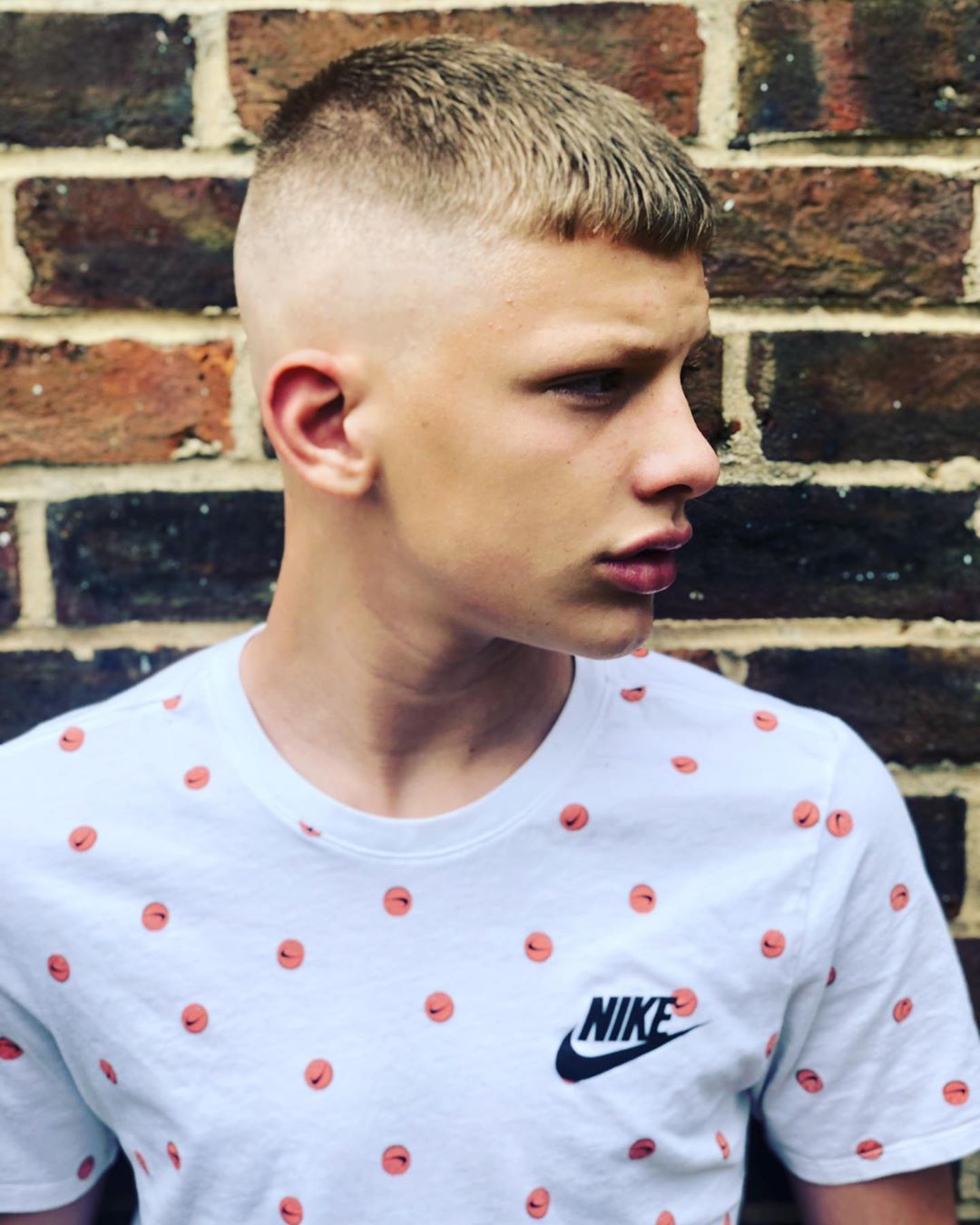 Writing on social media, the 40-year-old shared: "Oh this wonderful thoughtful, kind, considerate and funny little boy has entertained, amused and challenged us at every turn and now, today, he turns 15!

"Happy birthday Freddy, what you have in abundance, the heart, the awareness and the humour will take you a very long way. Proud of you. #happybirthday #specialperson #fifteen #growingup #brightfuture #energy #love #family".

Fans took the opportunity to comment on the pictures and how much he looks like his mum.

One fan wrote: "Happy birthday to Freddy. What a lovely boy you have, you must be so proud. I can see so much of Jade in him." 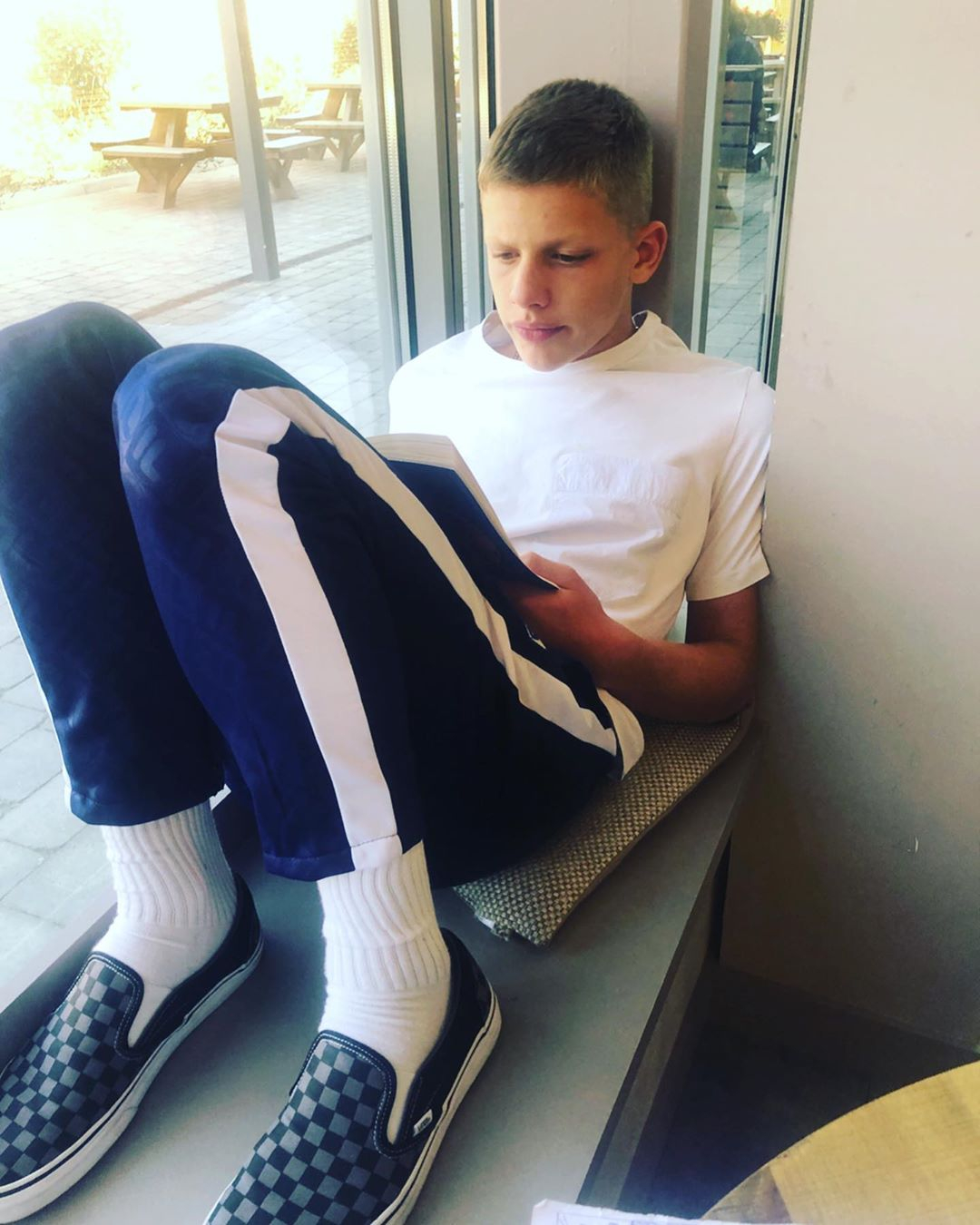 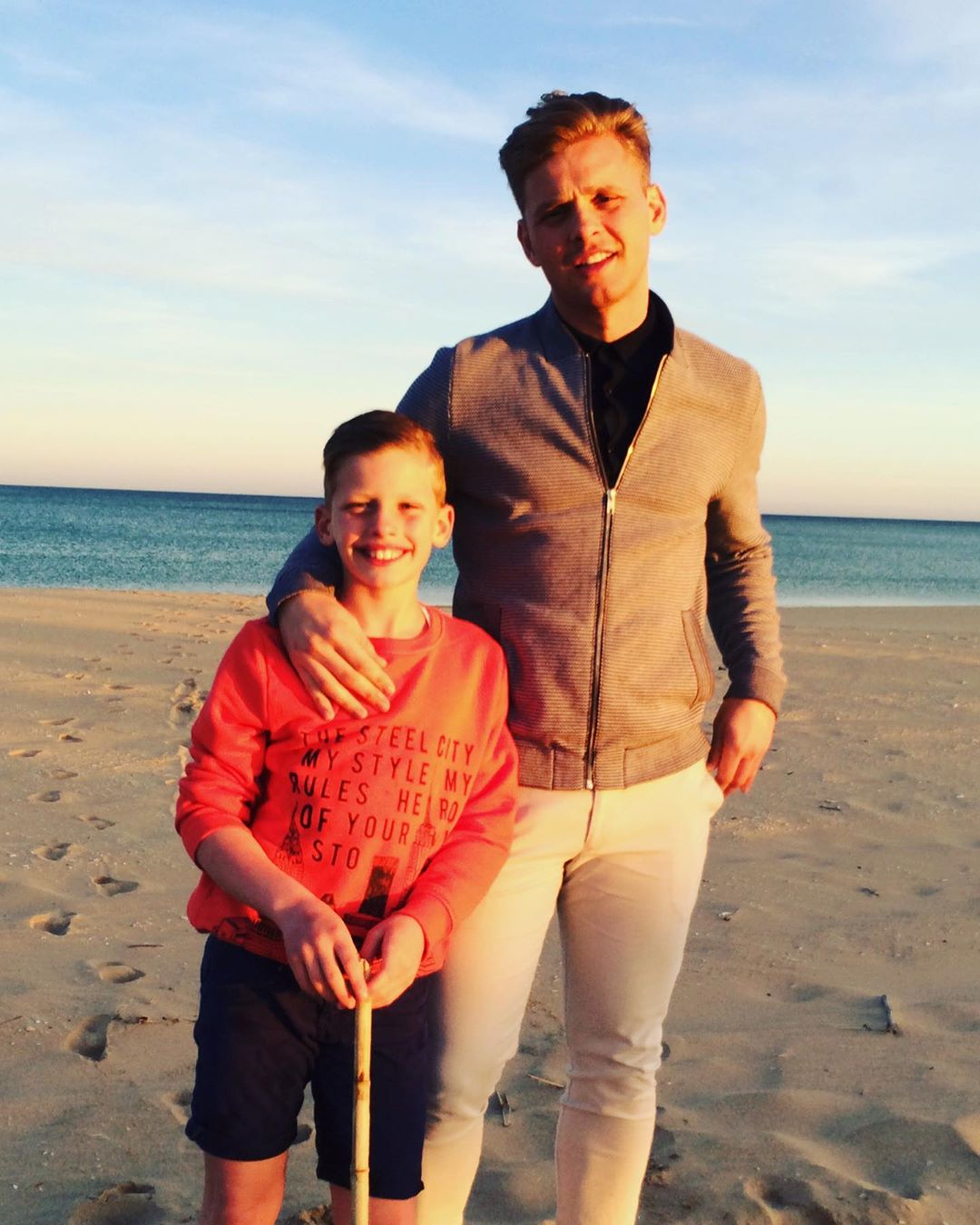 One fan wrote: 'Happy birthday to Freddy. What a lovely boy you have, you must be so proud. I can see so much of Jade in him'Another commented: "His mummy would be proud of the amazing job you have done."

Another fan shared: "Jade would be so proud. Loved her."

Jade's tragic death was recently documented in TV's Jade: The Reality Star Who Changed Britain – but the boys were banned from watching it by dad Jeff. 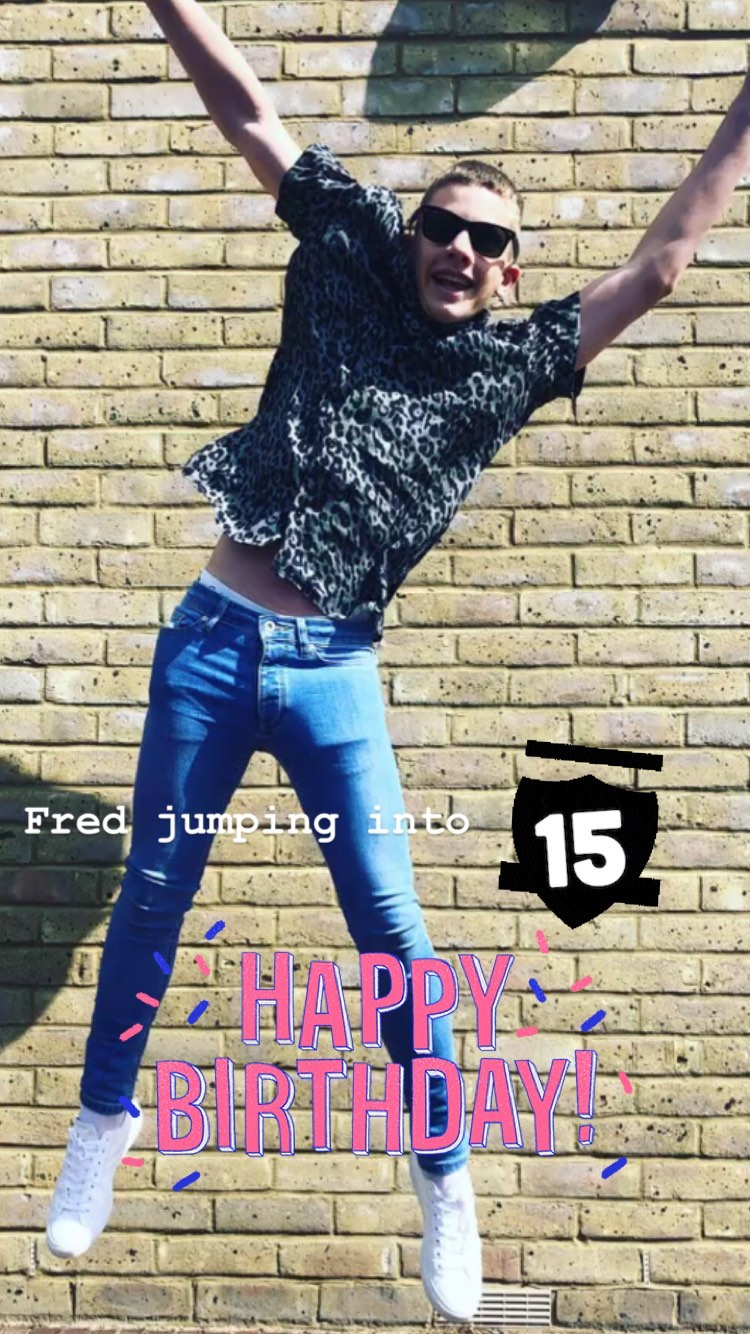 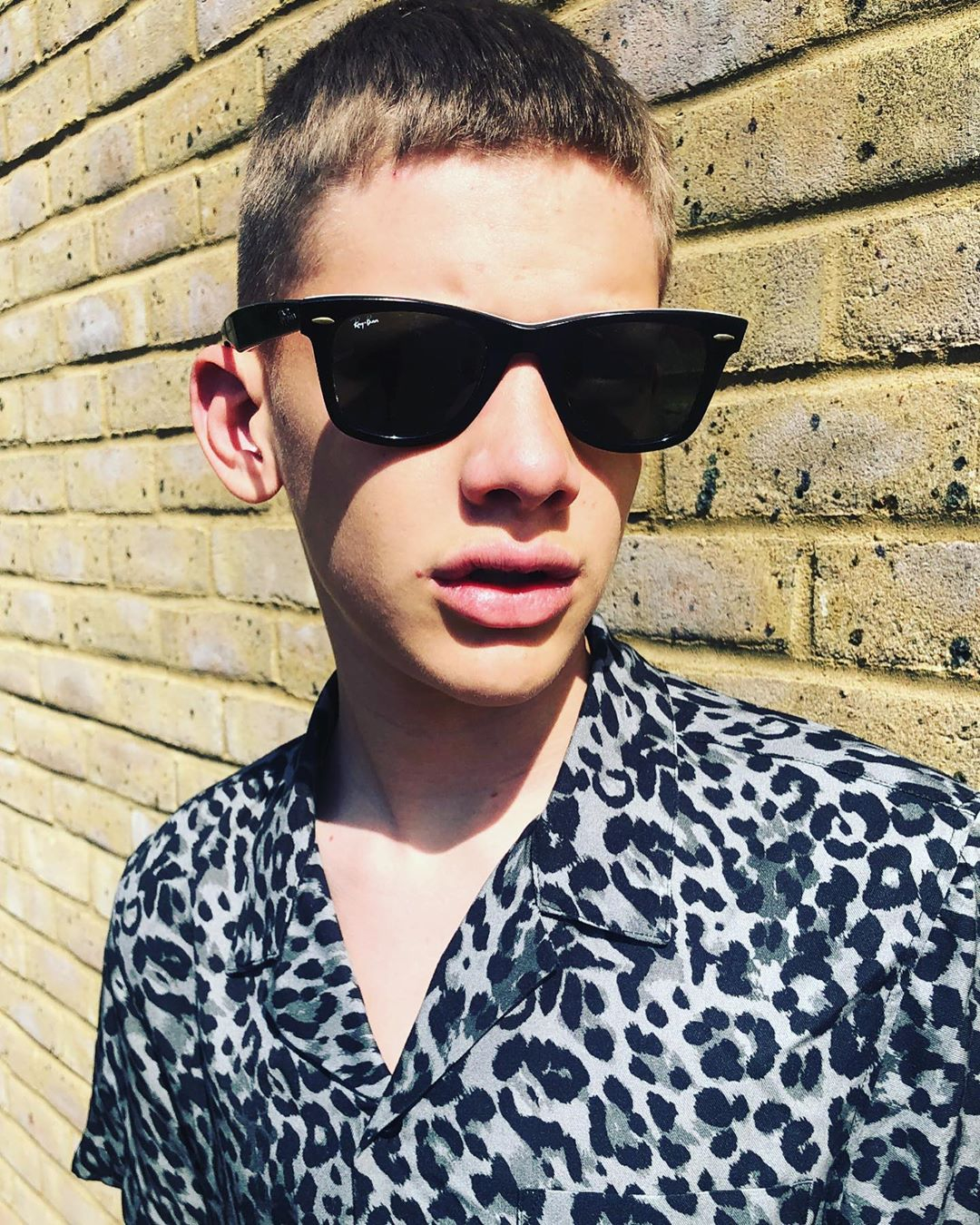 He said of the documentary: "While they are coming to the end of their childhood, and they are able to take on board more adult themes, I don't think they are quite ready to watch a large percentage of what was being shown.

"I don't begrudge any of the content that has been used in making this documentary. It is particularly well made. 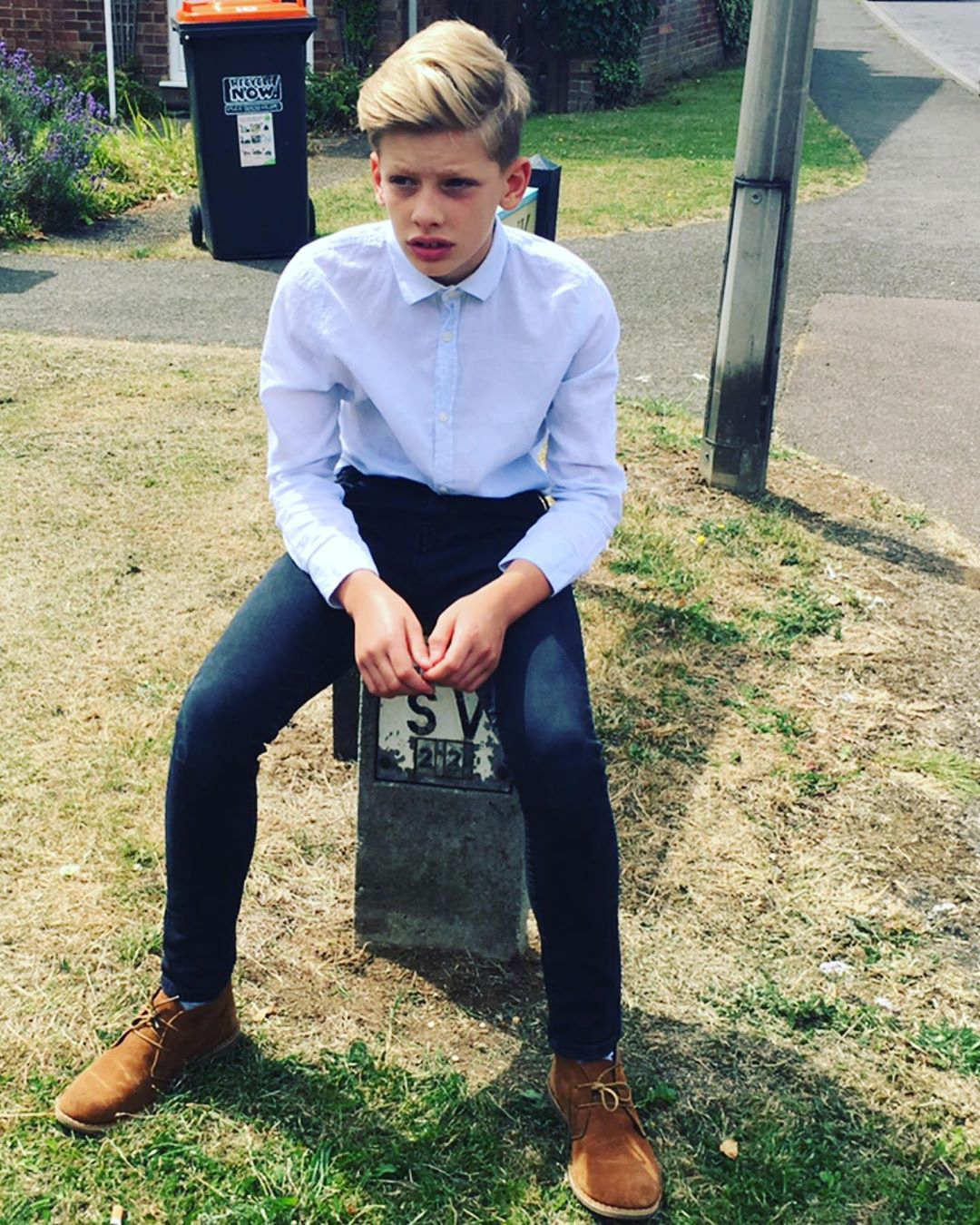 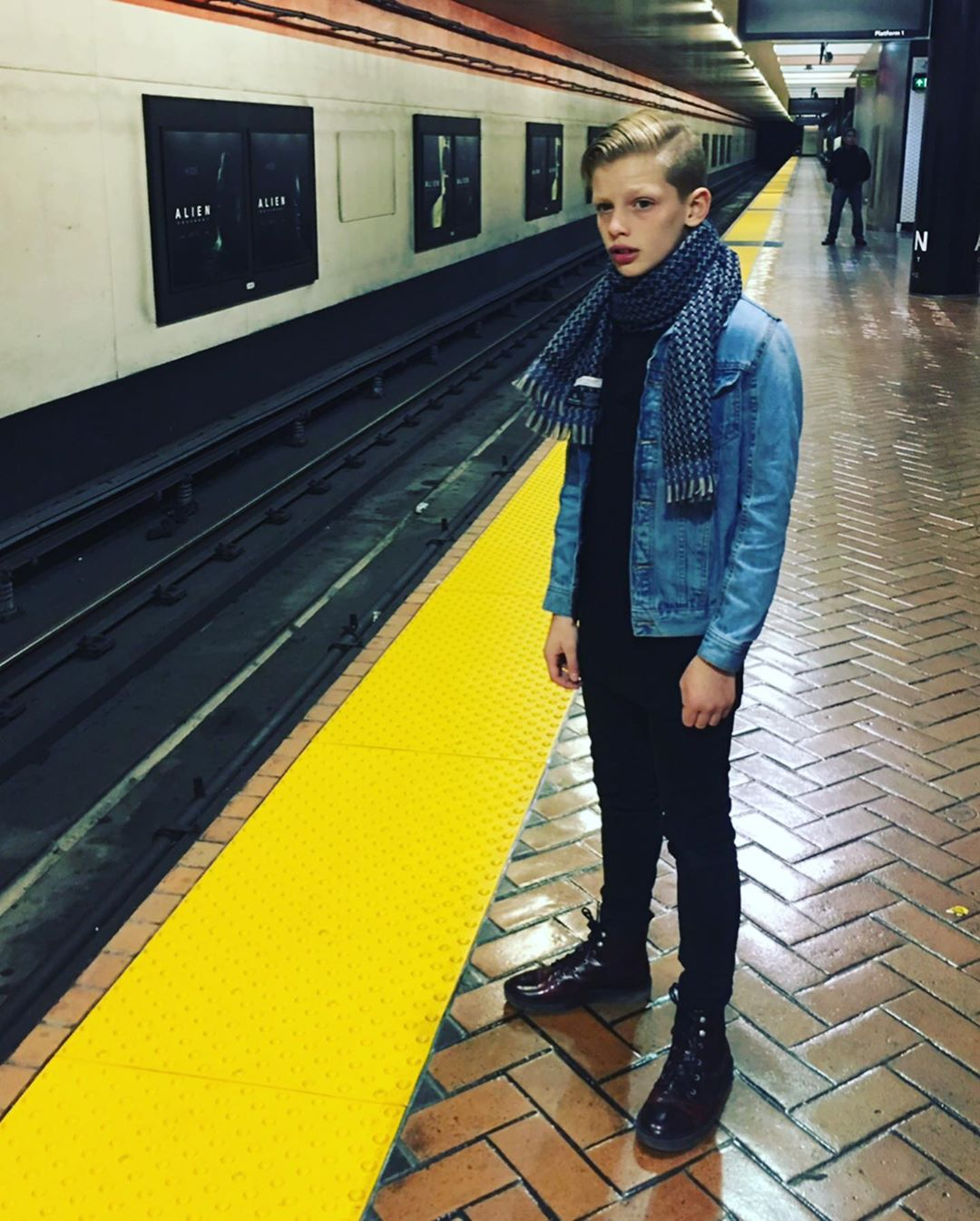 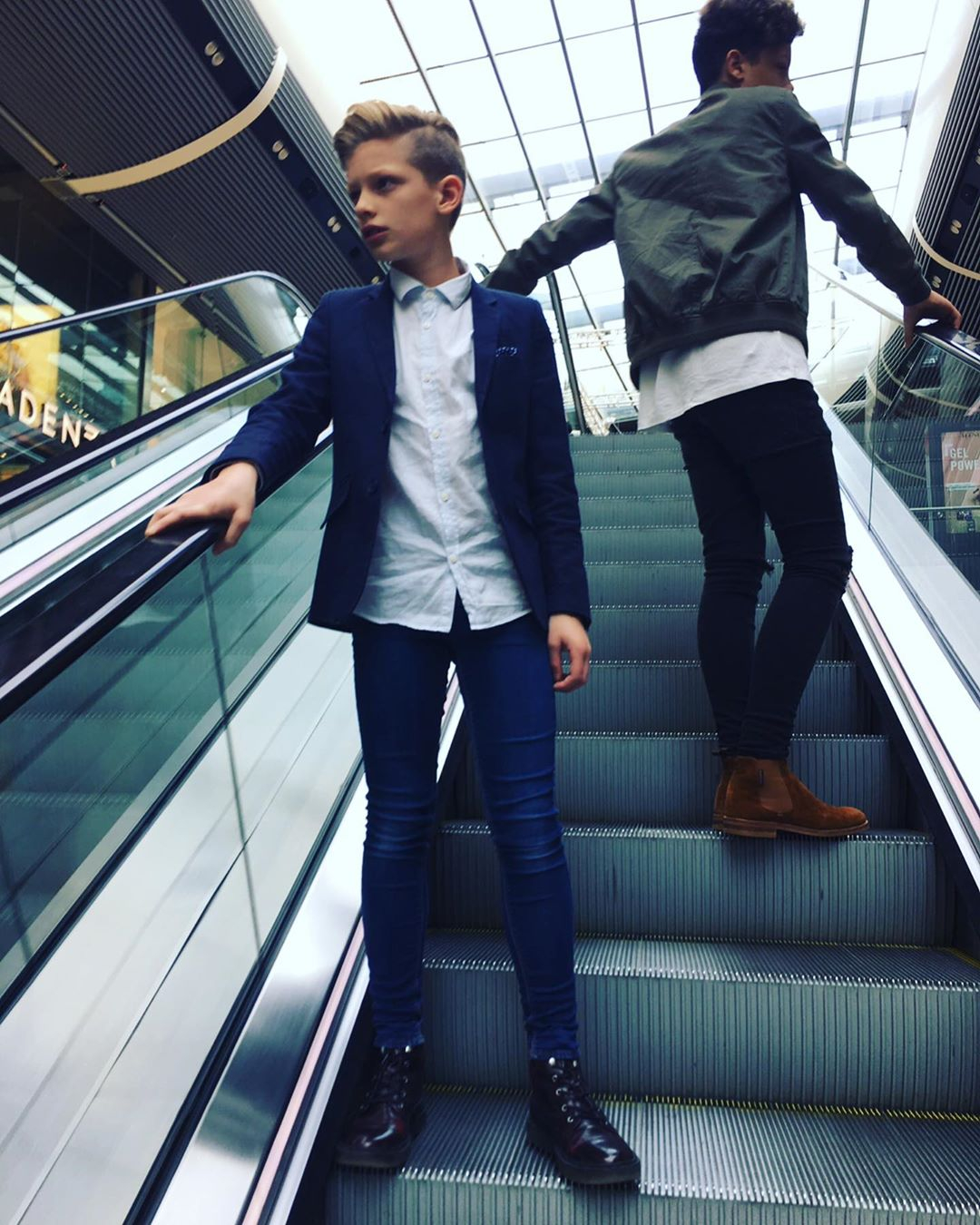 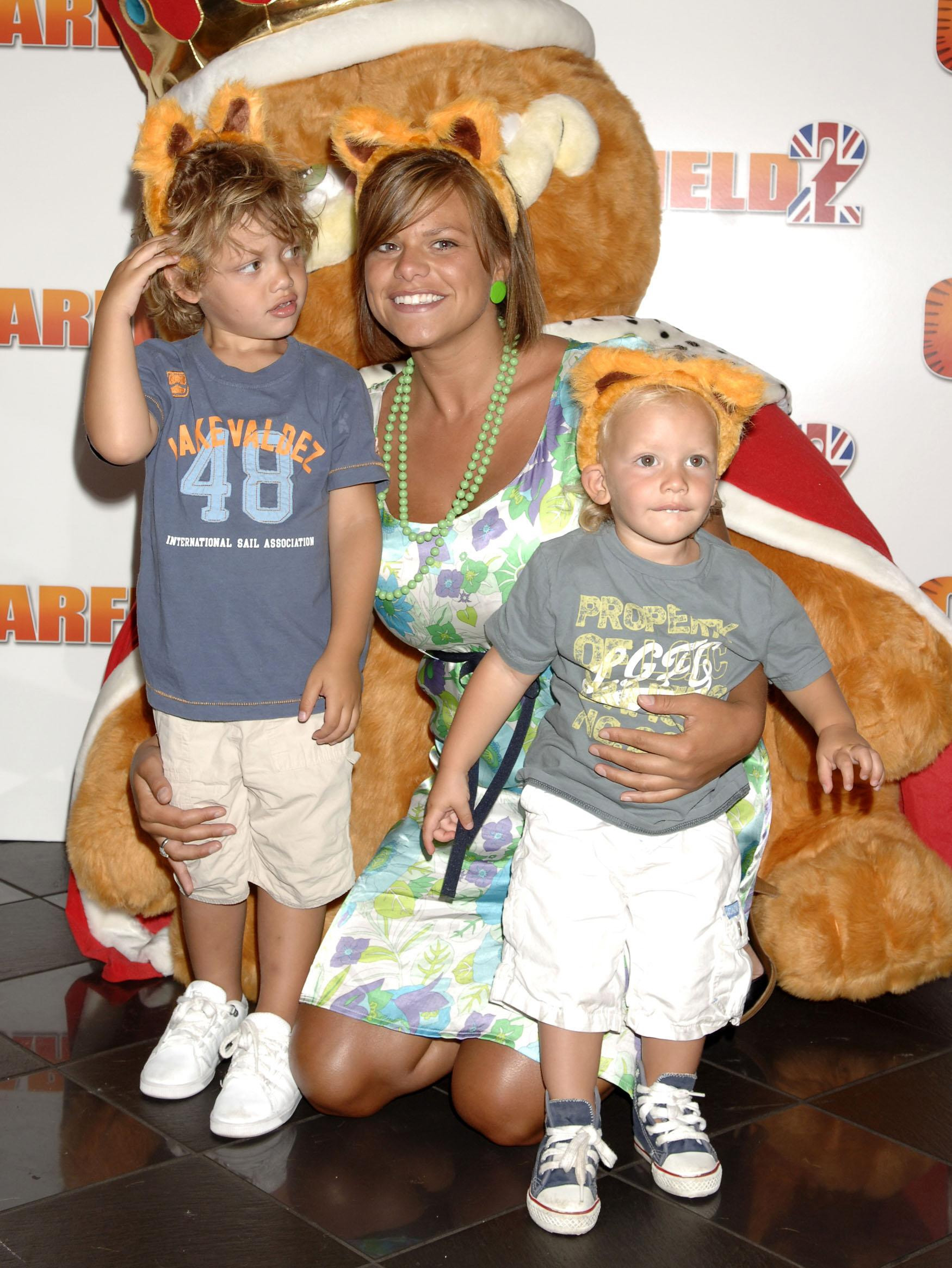 "But in terms of is that something they could watch? It's not like they would find out so much more about mum in a lovely or warm or memorial way, or just looking back and remembering it.

"There are a lot of really adult themes there that they are probably not going to get their head around.

"They could find it upsetting and [make them] angry."

Jeff and Jade were together for two years before they officially called time on the relationship.

When Jade tragically passed away on March 22, 2009, following her battle with cancer and Jeff gained full custody of their two sons.

Jeff began dating Kate Dwyer in 2013 and they got engaged while on holiday in Ibiza in 2017.