Jane Alsobrook, a marketing and publicity specialist who coordinated the U.S. campaigns for numerous successful independent and foreign films in the 1970s and 1980s, has died. She was 78.

It was revealed today that Alsobrook died December 13 at her home in Sedona, AZ on after a lengthy battle with breast cancer. 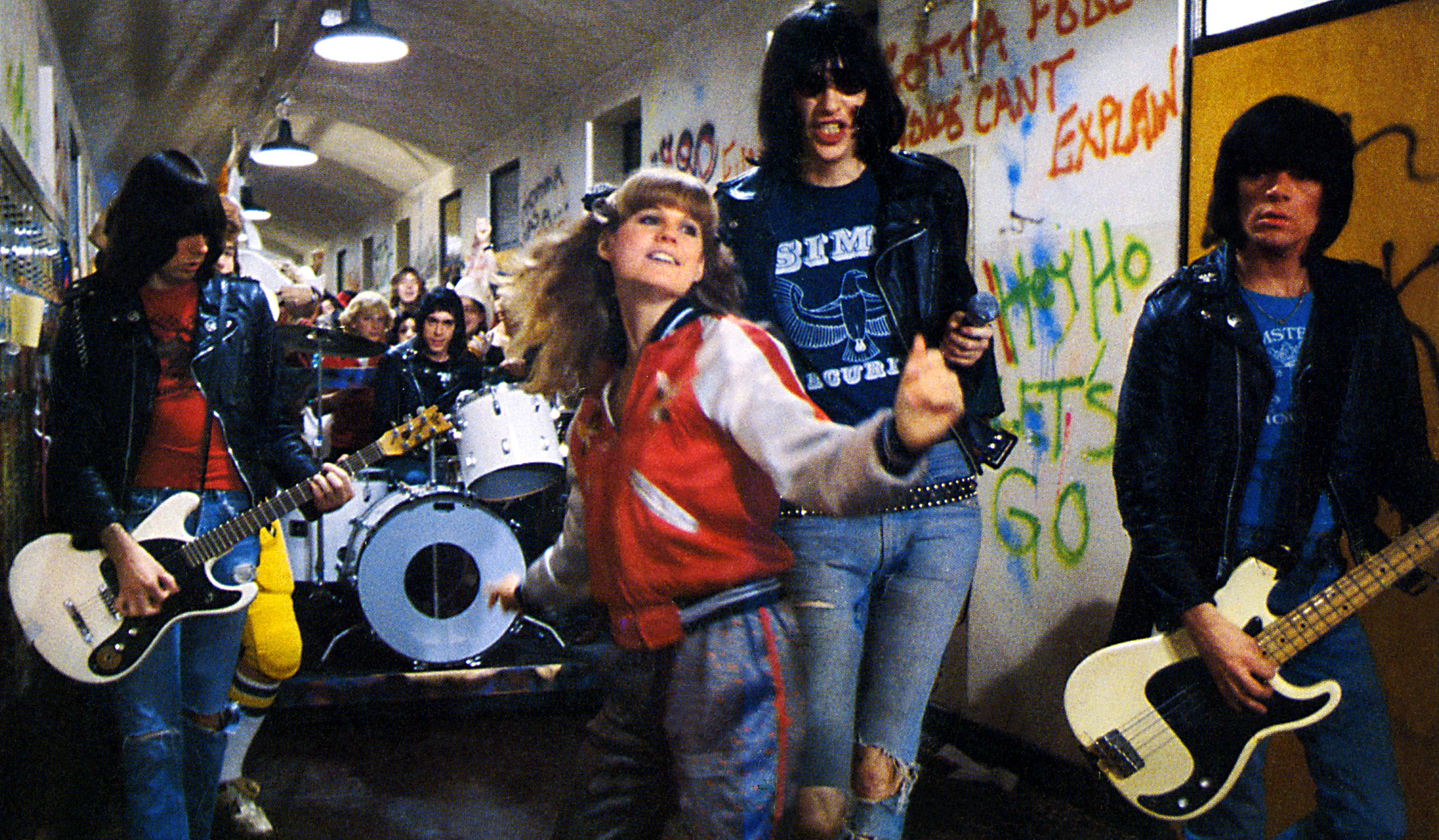 She then joined Roger Corman’s New World Pictures to handle marketing and publicity, notably for Fellini’s Amarcord, which won the Foreign Language Film Oscar in 1975. The following year she shifted gears to become national publicity director for ABC Records, and in the late ’70s she helped engineer the launch of Rock ‘n’ Roll High School, starring The Ramones, which Corman released.

In the early 1980s, Alsobrook was involved in the earliest days of Robert Redford’s Sundance Institute and was an advisor for both the screenwriting lab and the nascent Sundance Film Festival. During the same period, she was part of the Fox Classics staff that acquired and released such films as The Gods Must Be Crazy, Eating Raoul, Reuben Reuben and Ziggy Stardust and the Spiders from Mars, and she was unit publicist on Coal Miner’s Daughter, Creepshow and The Black Stallion Returns.

After working with marketing guru Charles Lippincott, in 1986 Alsobrook was hired by new Columbia Pictures chief David Puttnam as SVP Marketing and Distribution. The regime was short-lived but was highlighted by the release of The Last Emperor, which won nine Oscars. After leaving Columbia, she became president of marketing under Greg Coote at Island Pictures.

In 1992, Alsobrook was diagnosed with breast cancer. Stepping down from work on films, she took a conservative approach to treatment, with minimal surgery but aggressive chemotherapy and radiation, which resulted in remission. During this period, she helped found the Los Angeles activist breast cancer group LABC and in 1994 was a leader of a delegation that successfully met with Hilary Clinton and Leon Panetta at the White House, resulting in a more than $200 million allocation for women’s cancer research.

In 1995, Alsobrook and her husband, Australian actor and writer Gerard Maguire, moved to the latter’s native country, where Alsobrook was hired the head the film division of the Becker Group and acquired such hit titles as Emma, Brassed Off, Scream and The Blair Witch Project. Eventually, the couple relocated to Sedona, where Alsobrook worked as co-producer of the 2008 independent feature Brothel.