CHICK Corea, the iconic jazz musician, has died at the age of 79.

The news was confirmed on Thursday on his Facebook page, revealing that he had been battling a rare form of cancer. 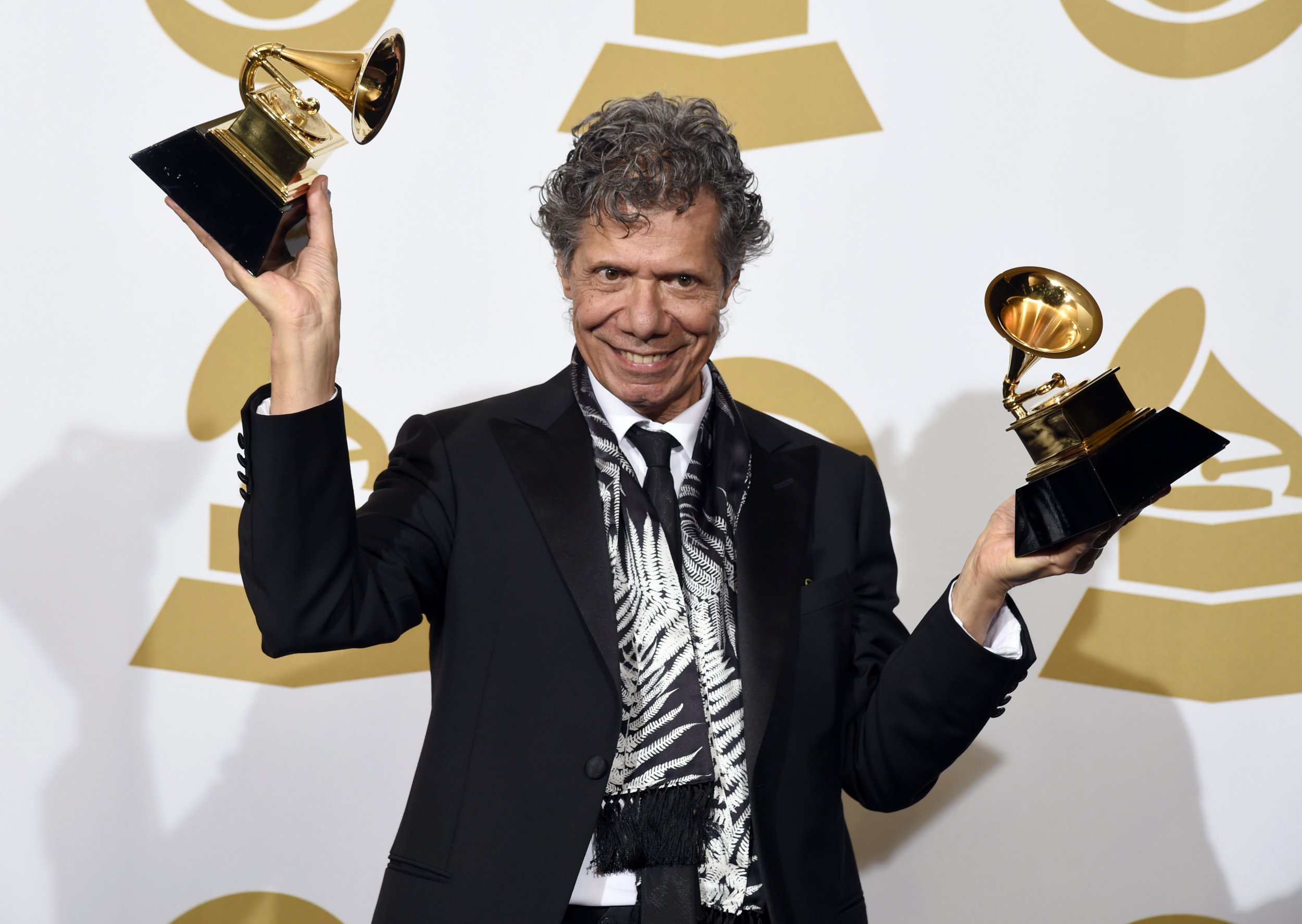 "It is with great sadness we announce that on February 9th, Chick Corea passed away at the age of 79, from a rare form of cancer which was only discovered very recently," the statement read.

"He was a beloved husband, father and grandfather, and a great mentor and friend to so many.

"Through his body of work and the decades he spent touring the world, he touched and inspired the lives of millions."

Considered one of the great piano-based jazz musicians, Chick was a member of Miles Davis's band in the late 1960s and helped to create the jazz fusion sound post-war. 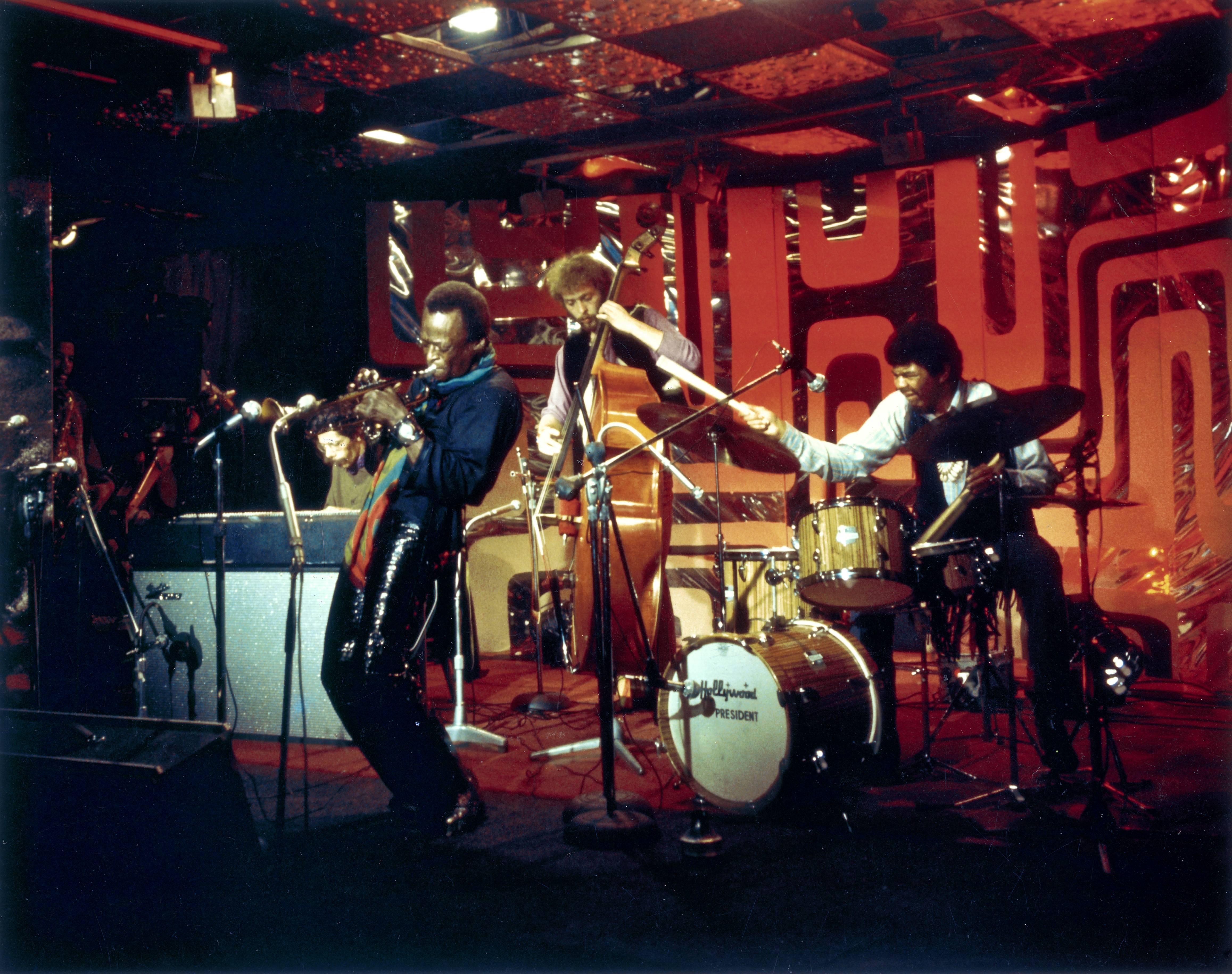 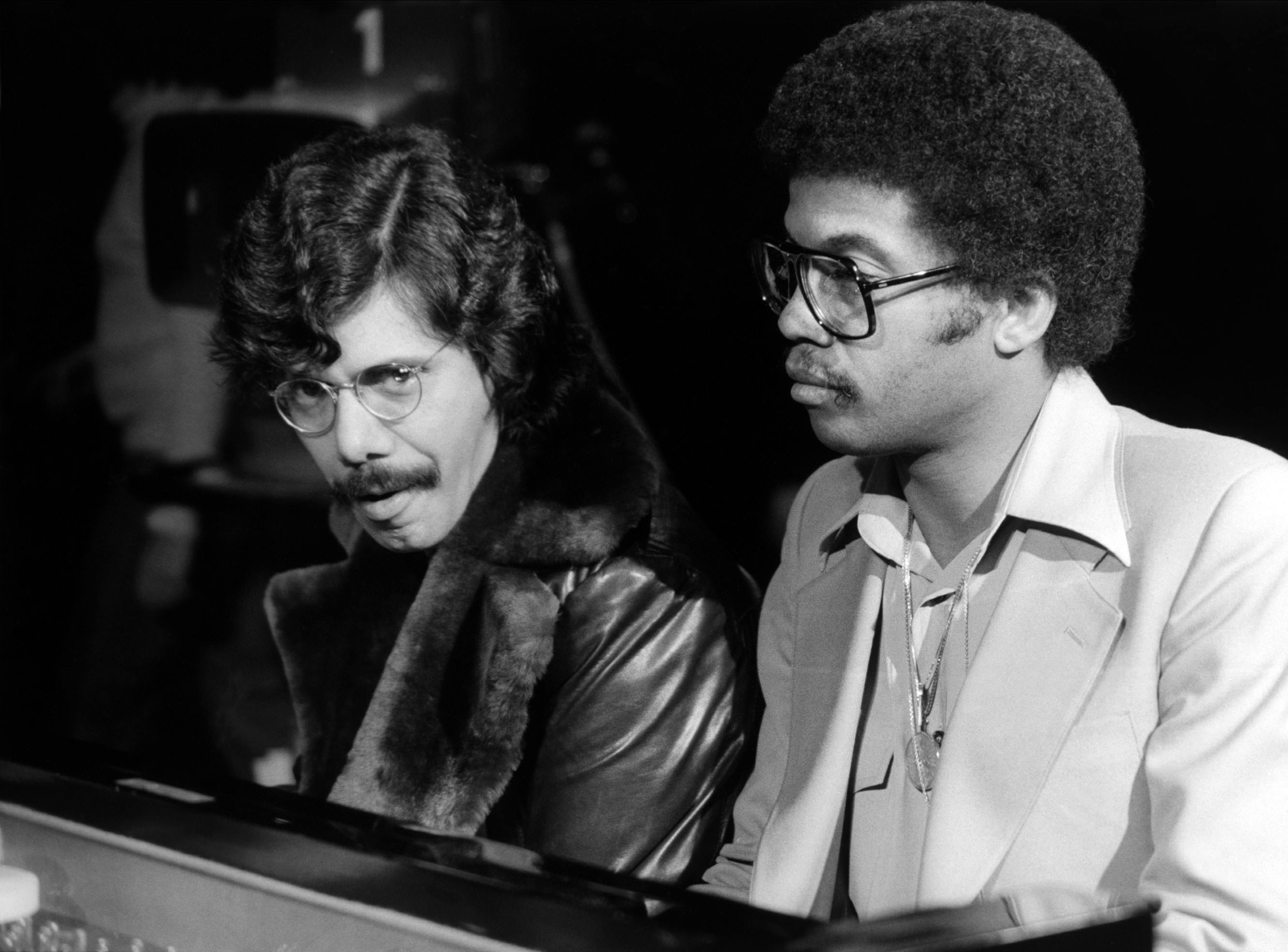 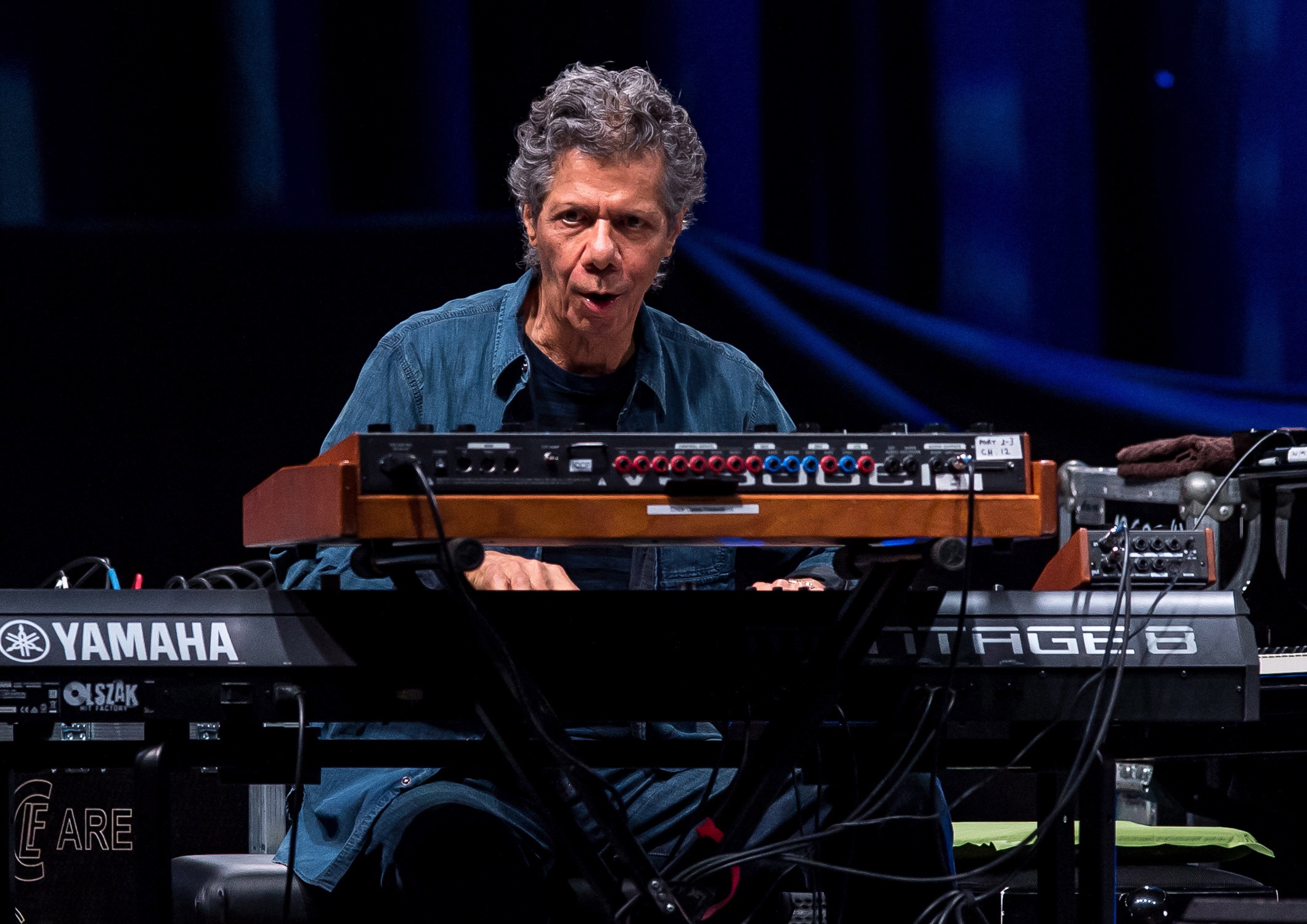 "Though he would be the first to say that his music said more than words ever could, he nevertheless had this message for all those he knew and loved, and for all those who loved him: 'I want to thank all of those along my journey who have helped keep the music fires burning bright,'" the statement continued.

"'It is my hope that those who have an inkling to play, write, perform or otherwise, do so. If not for yourself then for the rest of us.

"'It’s not only that the world needs more artists, it’s also just a lot of fun.

"And to my amazing musician friends who have been like family to me as long as I’ve known you: It has been a blessing and an honor learning from and playing with all of you.'" 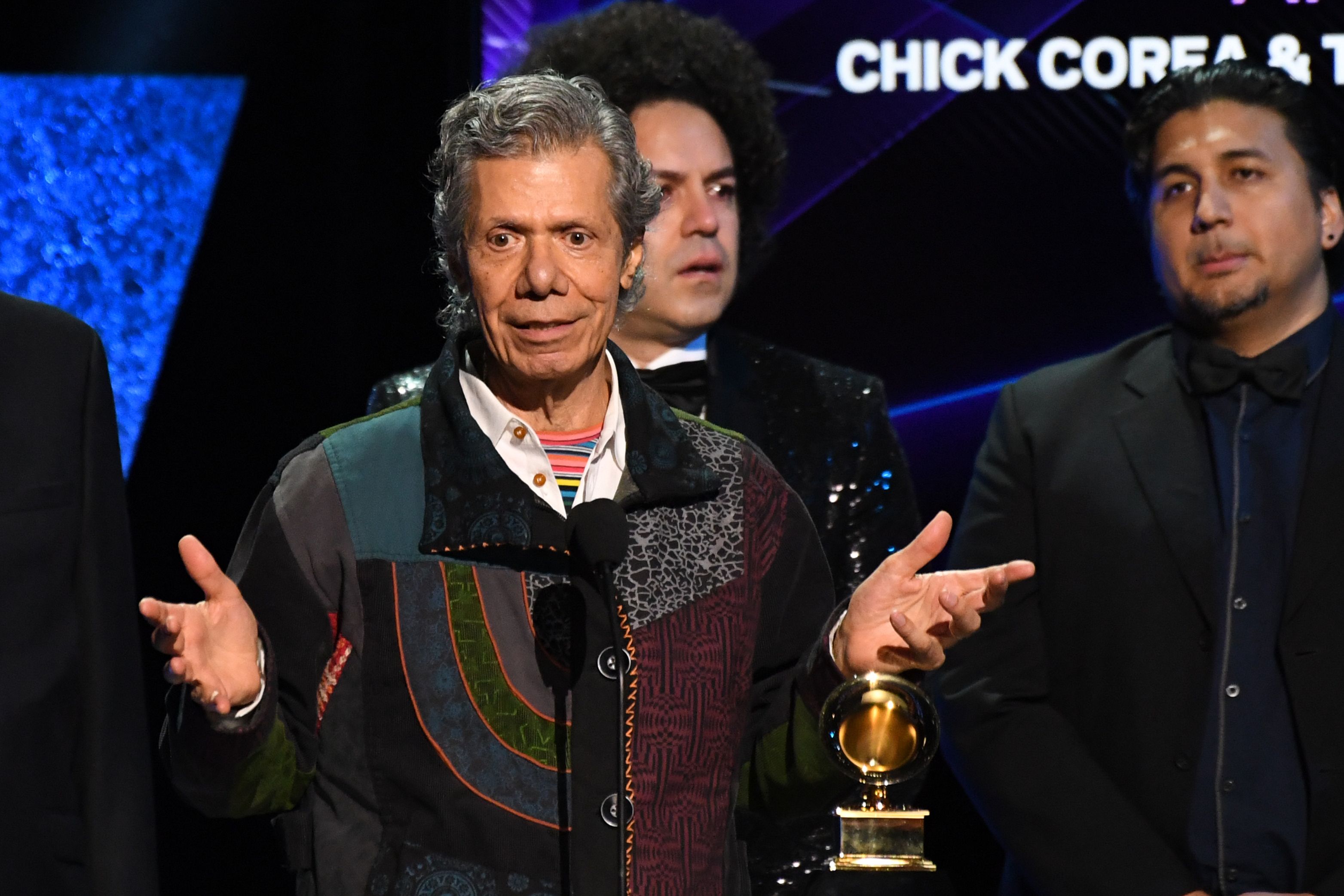 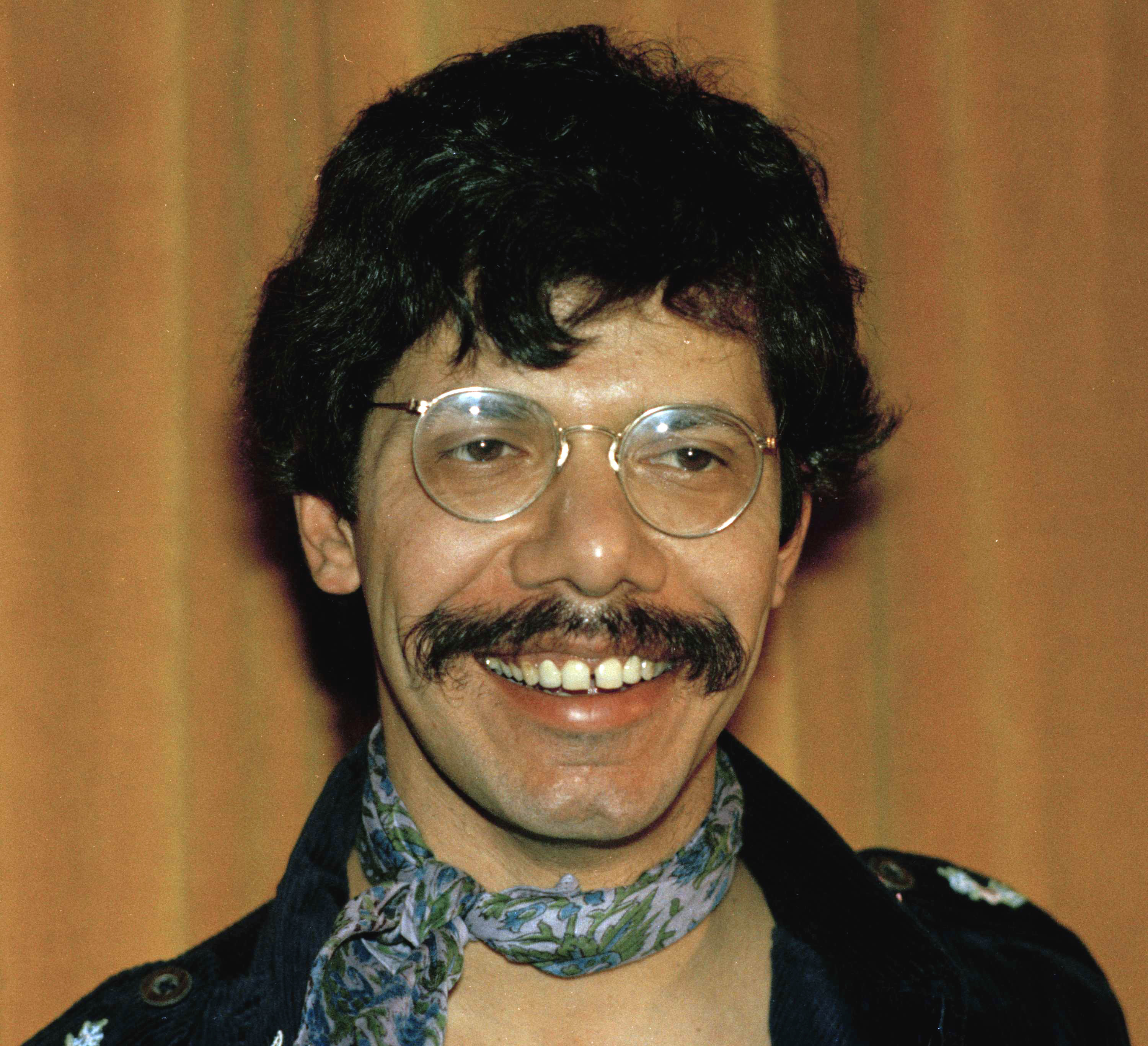 In the 1970s Chick began to become involved with scientology, and later admitted it was a big influence on his work.

"I no longer wanted to satisfy myself. I really want to connect with the world and make my music mean something to people," he told NPR.

He launched Return to Forever, a hybrid of electronic and acoustic jazz, in the same decade, and the group and its sound became a milestone moment for the genre.

He was still performing in recent years, and began to experiment with classical music, performing with the London Philharmonic Orchestra. 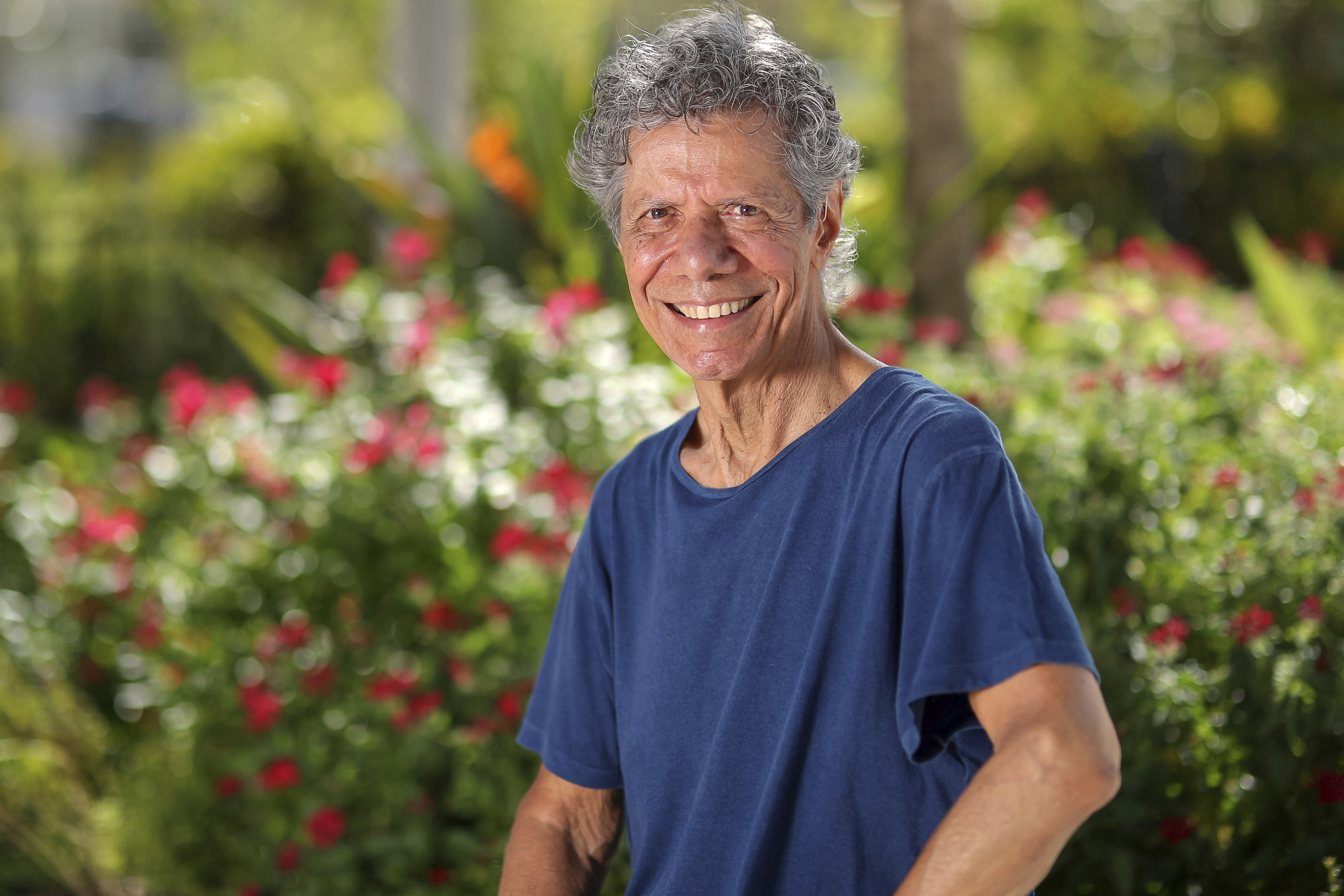 In 2016 he celebrated his 75th birthday by playing with more than 20 different groups during a six-week residency in New York City.

Chick won 23 Grammy Awards and was nominated over 60 times in six decades.