The Sandman comics have been in the pipeline for decades as filmmaker after filmmaker struggled to get the Neil Gaiman comics to the big screen. However, a television adaptation was announced in 2019 and fans are excited to see the supernatural fantasy series finally come to life with an extraordinary cast on Netflix, including former Doctor Who star Jenna Coleman.

Developed by Allan Heinberg for Netflix, The Sandman is an upcoming series based on the comic book series of the same name by Neil Gaiman.

Heinberg will serve as an executive producer alongside Gaiman and DC comics writer David S Goyer.

Filming is already underway and Netflix has been continually updating its impressive cast list for the series. 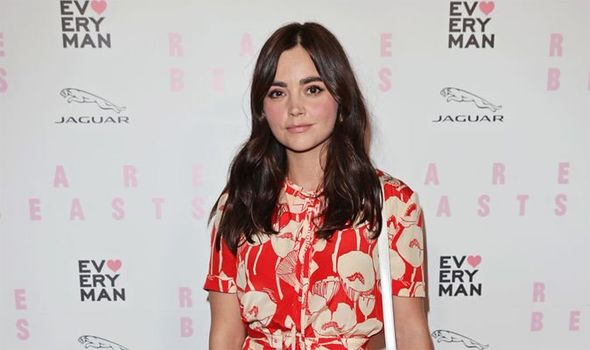 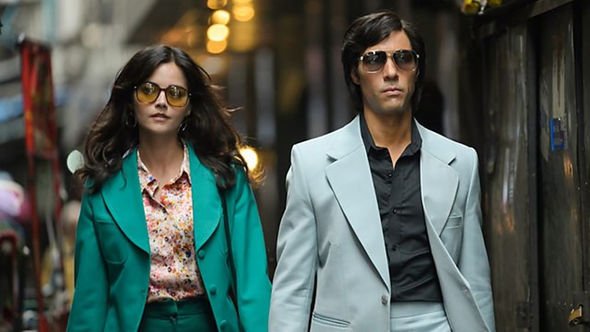 Fans are ecstatic to see Coleman amongst the new cast members, especially as she’s coming off the back of major BBC hit The Serpent.

Coleman’s character, Johanna Constantine, has been described by Netflix as a haunted exorcist and occult adventuress for hire.

Following the comics, The Sandman will follow the story of the titular Sandman, Dream (played by Tom Sturridge).

There is no word as of yet as to how Johanna will fit into the series. 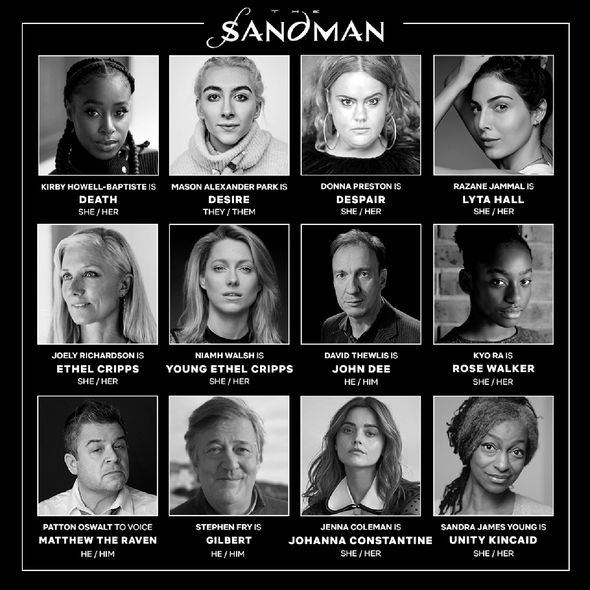 In the comics, Johanna Constantine is the daughter of Lord and Lady Constantine and she is orphaned at a very young age when her parents are hanged for treason.

Johanna is then forced to live in poverty and stripped of her titles.

However, in 1785, King George III promises to reinstate her title and give her an estate if she completes a difficult task for him.

Lady Johanna was also created as a tribute to Alan Moore’s immensely popular character John Constantine and is his great-great-great-grandmother.

Fans expressed their excitement on Twitter about Coleman joining the cast.

One user on Twitter exclaimed: “You had me at Jenna Coleman & David Thewlis.”

“JENNA COLEMAN!! gna watch just for her,” another wrote. (sic)

A third said: “This is an absolute bumper of a cast.”

However, many were confused why Johanna Constantine was in the show at all, as her storyline takes place centuries before the primary story.

“Wait, there’s Johanna Constantine but not John? Which volume is this based on? Johanna is only in a brief short story set centuries before the main series,” they said.

While some are confused as to why Johanna is a character in the TV adaptation, it’ll be interesting to see how the character is portrayed in the series.

Gaiman has stated that the series will be adapted faithfully, and begin with Preludes & Nocturnes in season one, though the material will be updated to a modern setting.

The Netflix synopsis states the series will be a “rich blend of modern myth and dark fantasy in which contemporary fiction, historical drama and legend are seamlessly interwoven”.

A release date for The Sandman has yet to be announced.