JERMAINE Pennant and Jess Impiazzi have revealed plans to take their romance to the next level.

The former football legend and the actress are talking about getting a dog together after spending a day besotted with the pooches at Guide Dogs UK. 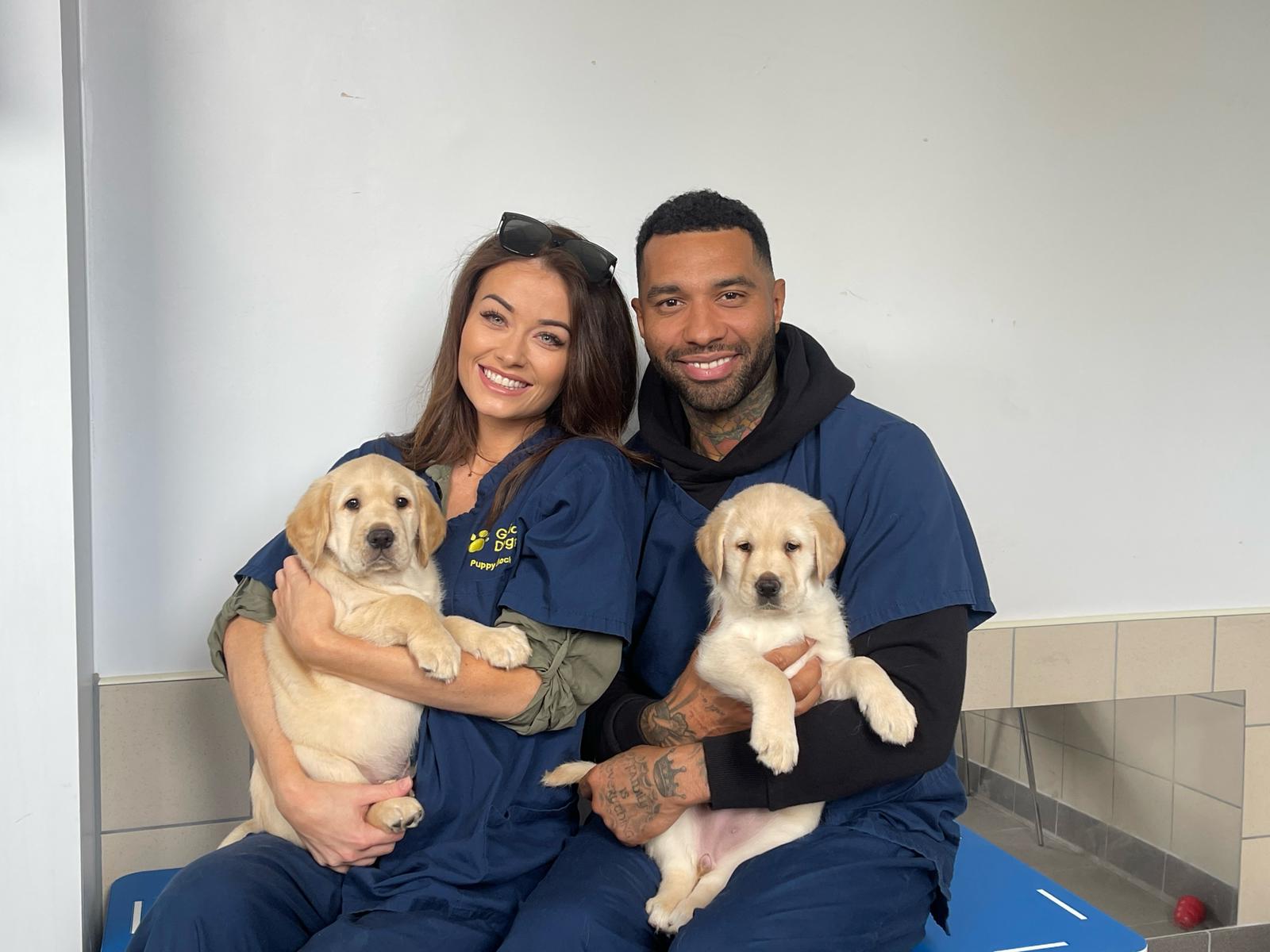 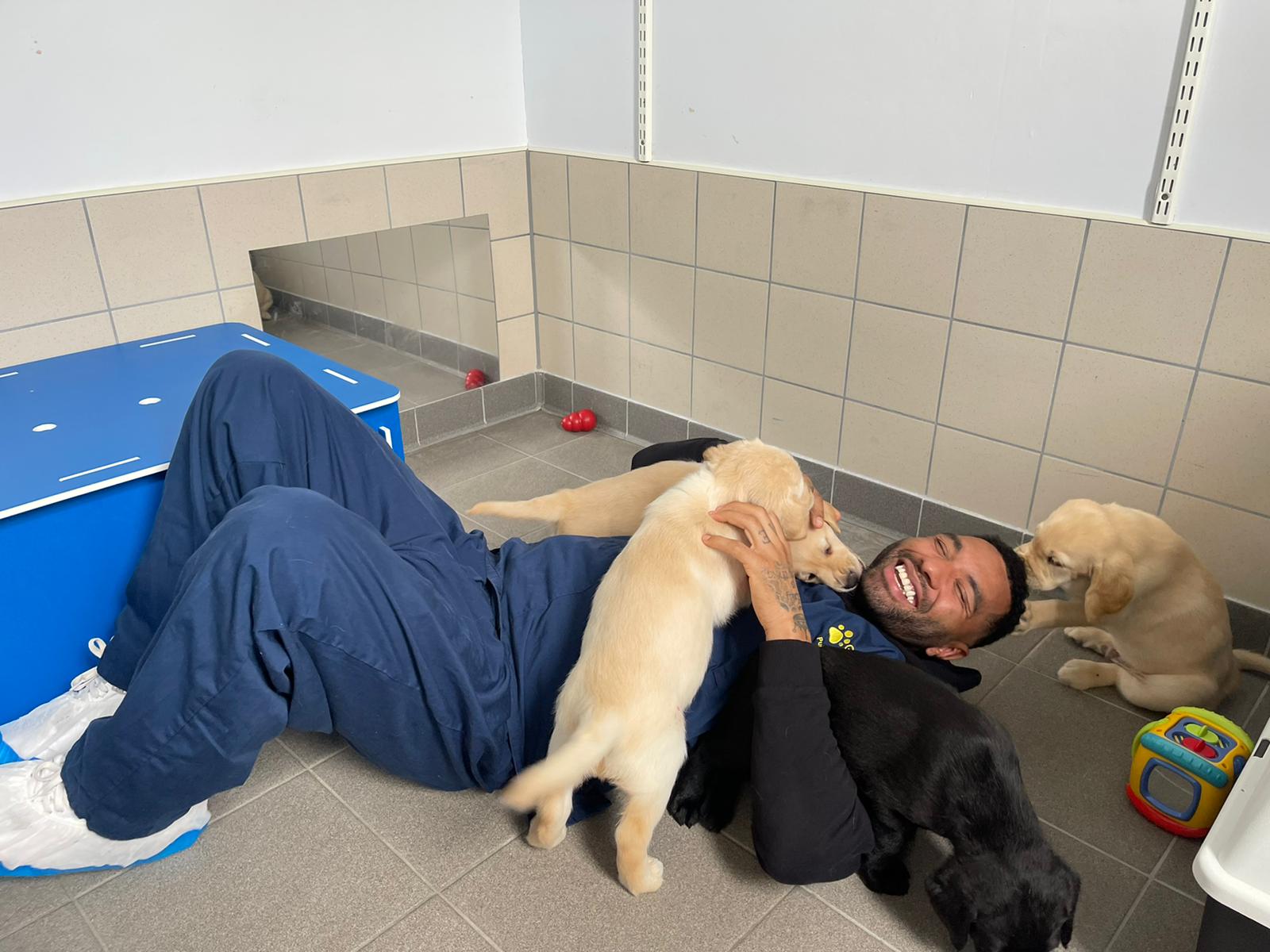 CBB stars Jermaine and Jess gave fans a glimpse inside their emotional day at Guide Dogs UK- where the besotted couple looked for a dog of their own after her mother went blind 16 years ago.

The beauty, 32, and Jermaine, 39,  took a surprise trip to Leamington Spa to support Guide Dogs UK who are appealing for 'Puppy Raiser volunteers', and ended up almost taking one home.

A source told The Sun: "Jess’s mum lost her sight 16 years ago so Guide Dog is close to her heart.

The couple fell for a pair of the puppies at the centre and when they had to leave it became a very “emotional situation”. The pair both love dogs and chatted about getting one together." 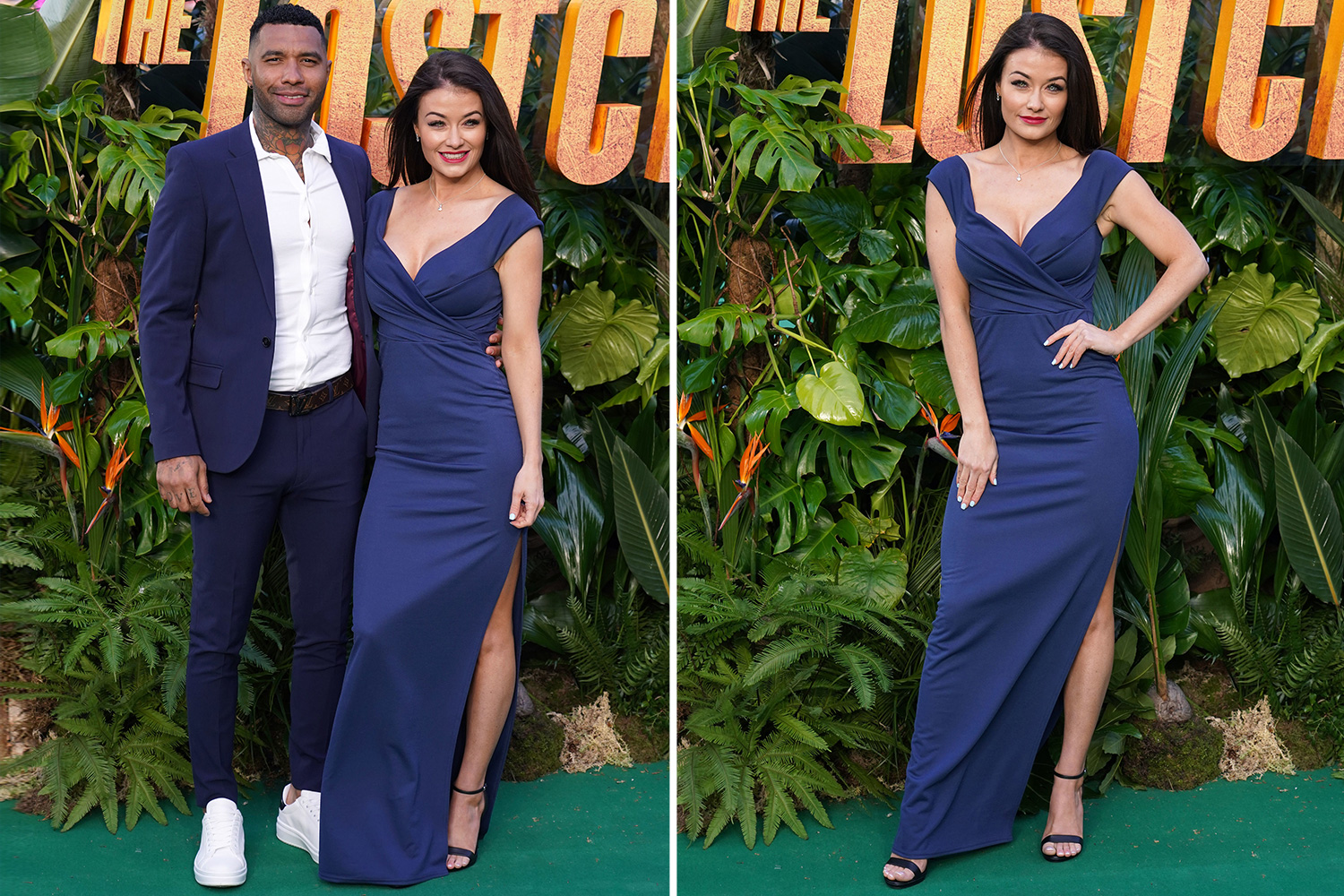 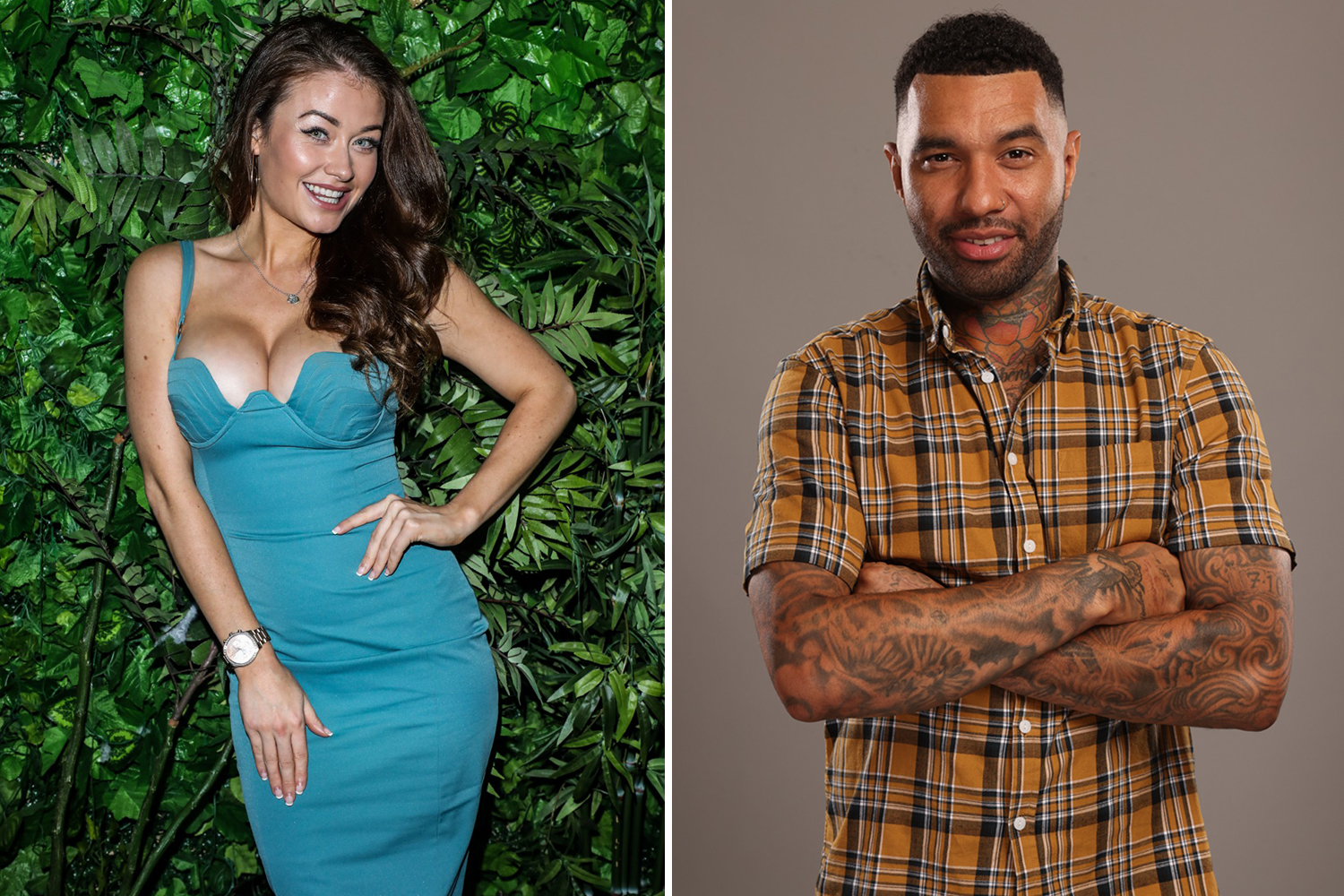 Jermaine already has two dogs of his own he lives with in Birmingham.

The source added: "They were reminded that those little cuties were specifically for being trained by ‘Puppy Raisers’.

The pair are now discussing whether to get a pooch together to cement their relationship.”

The Sun revealed the former Liverpool ace and the actress had been secretly dating for five months.

CAT THAT GOT THE CREAM

Katie Price looks slimmer than ever in a skintight catsuit 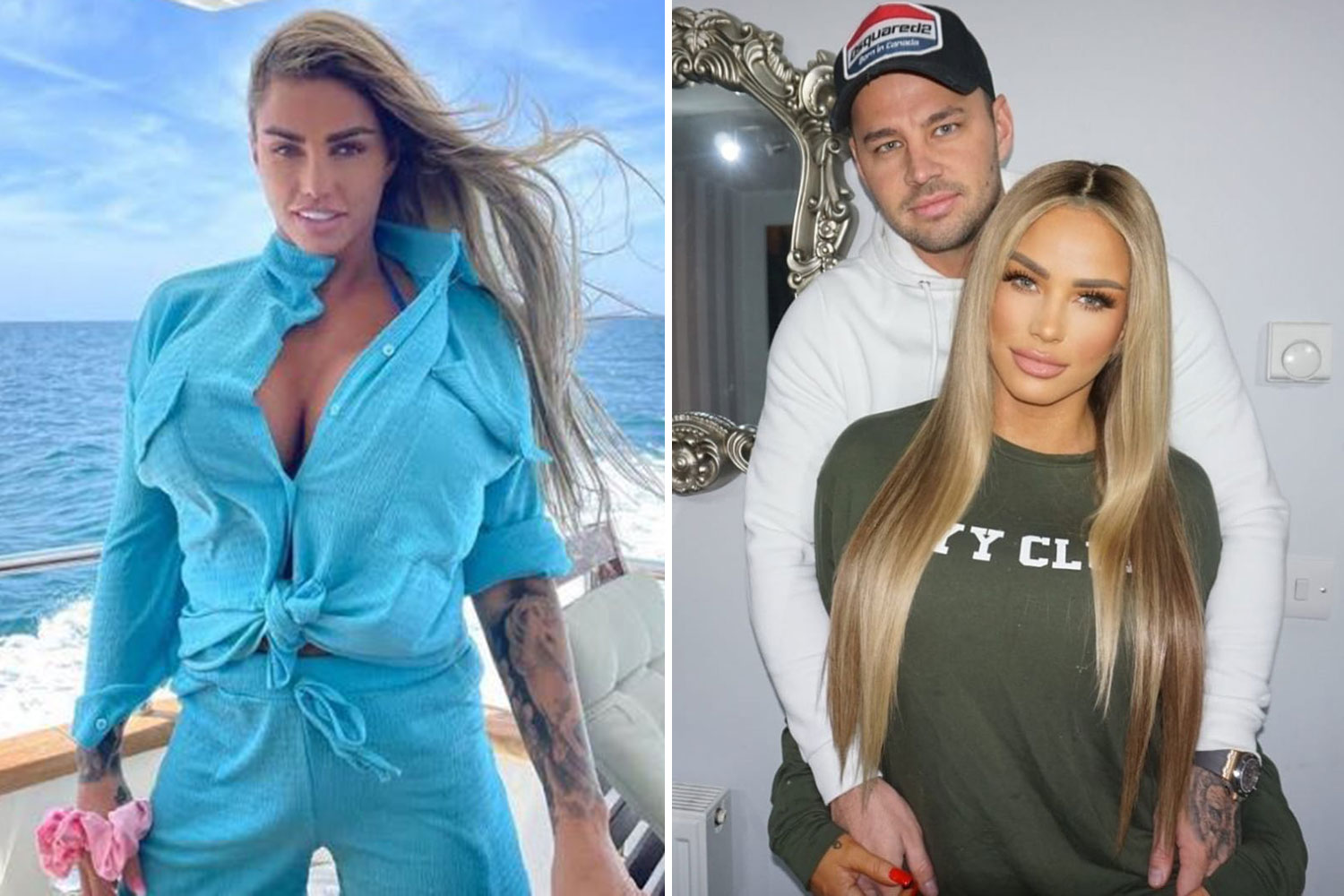 Jess, who has been filming for JK Rowling's The Strike, has just returned from her first holiday together with Jermaine in Tenerife.

They made their first official appearance as a couple at the Lost City premiere.

A source said: “Jess is finally ready to date again after her divorce.

"She and Jermaine have been dating since last November and things are going really well."

“They have both had really public relationships in the past, but are keen to keep this one away from the public eye.

“This holiday has really cemented their relationship and Jess’s friends are really pleased to see her so happy.”

Jess, who rose to fame on Ex On The Beach, was left heartbroken last year after her boyfriend – old school pal Matthew Cook, abruptly dumped her.

Prior to that she dated footballer Samir Carruthers but they split after a year of dating.

She was previously married to rugby player Denny Solomona.

Jermaine’s love life has been just as rocky thanks to his on/off romance with wife Alice Goodwin.

For more information and to apply to become a ‘Puppy Raiser’: www.guidedogs.org.uk/volunteer 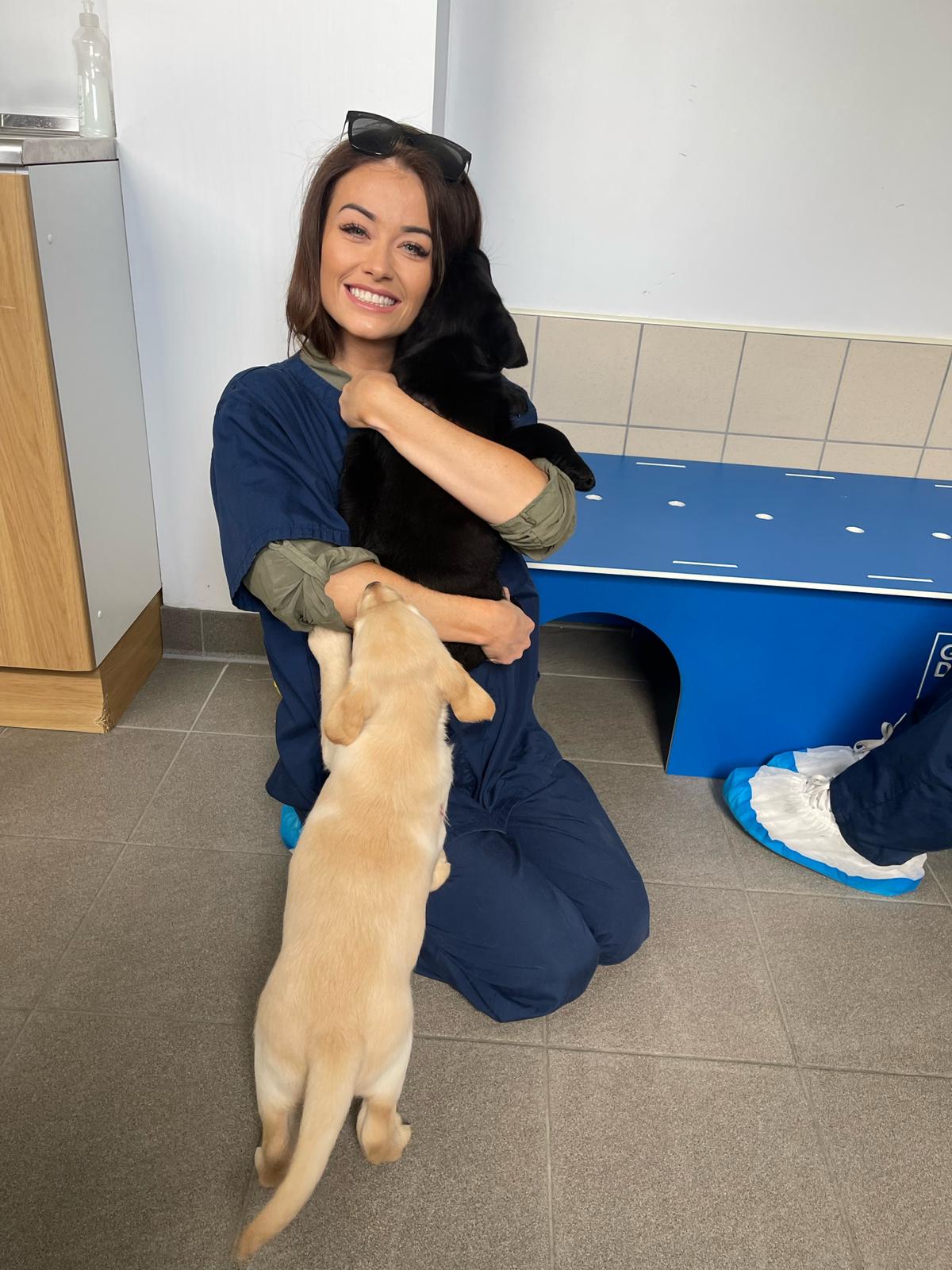 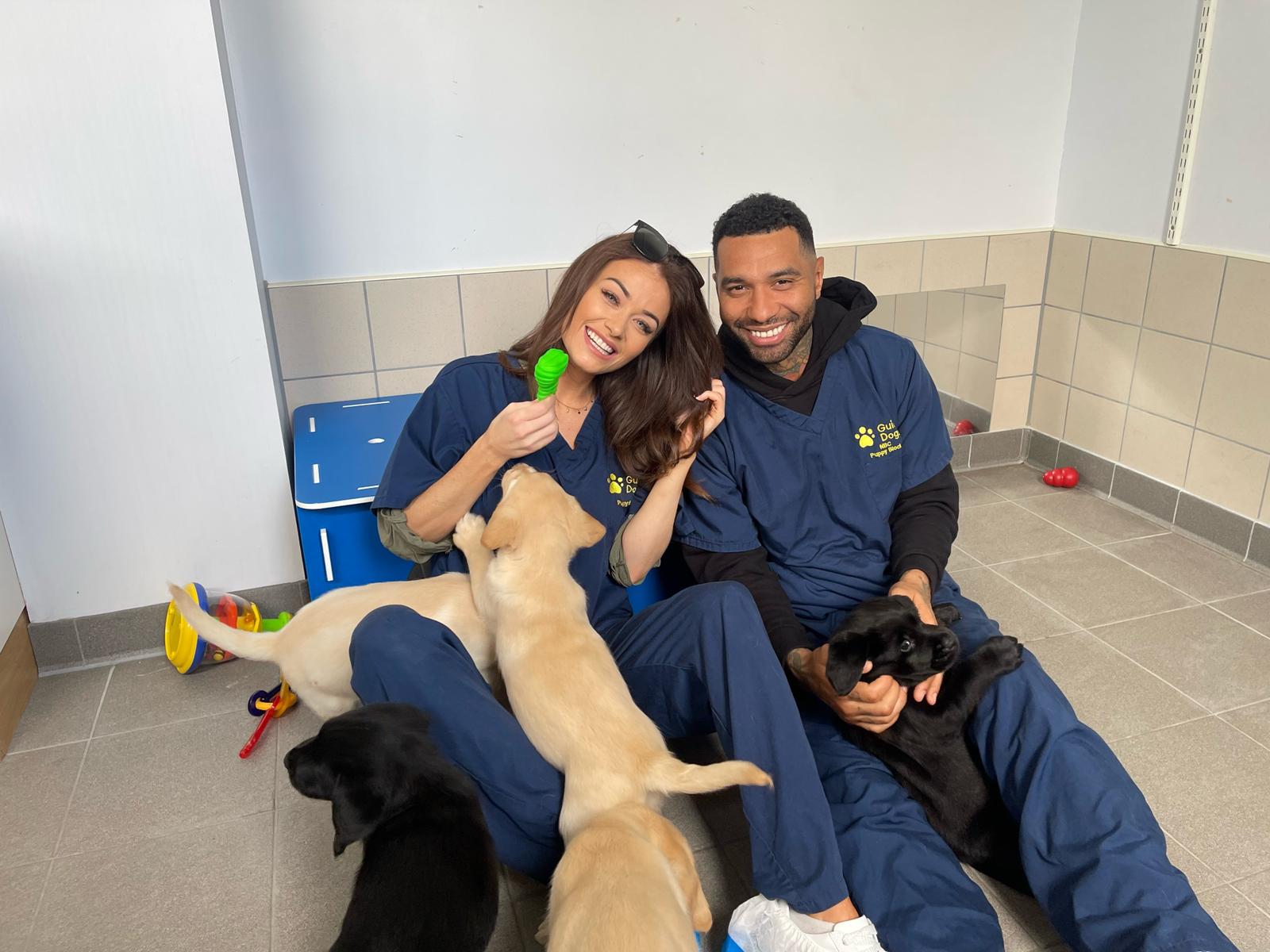 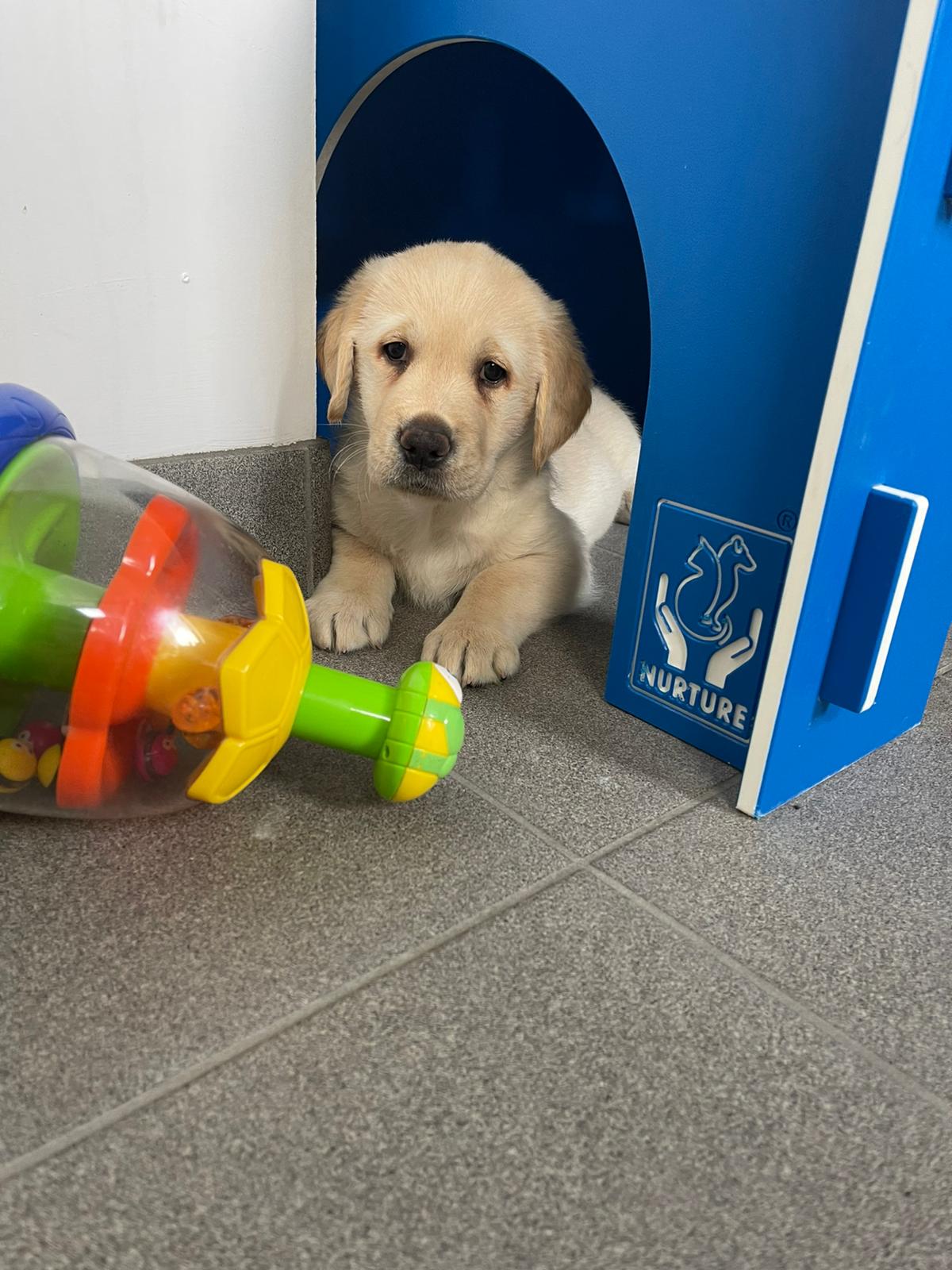 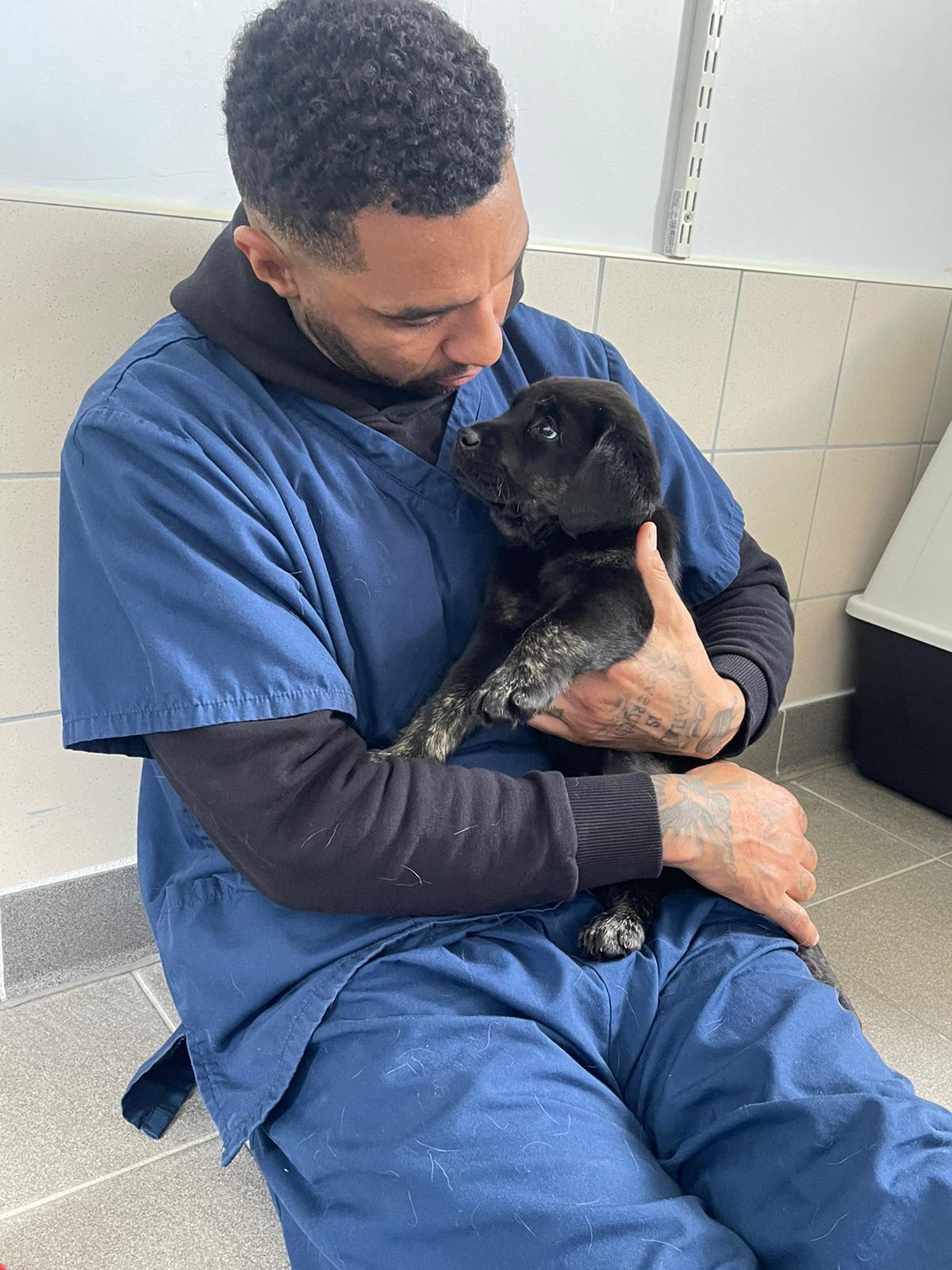