Jessica Jones season 3 Netflix release date: When does it start? How many episodes?

Jessica Jones season three picks up where we left off with Krysten Ritter’s superhero. Marking the final series of the hit Netflix show, it looks set to be an emotional one for the Marvel hero. But when does it start and how many episodes are there?

When does Jessica Jones season three start on Netflix?

The Marvel show is available for viewers to watch from 8am BST on the streaming platform.

This marks the last in the run of Marvel original Netflix series on Netflix, after the streaming service cancelled Iron Fist, Daredevil and Luke Cage. 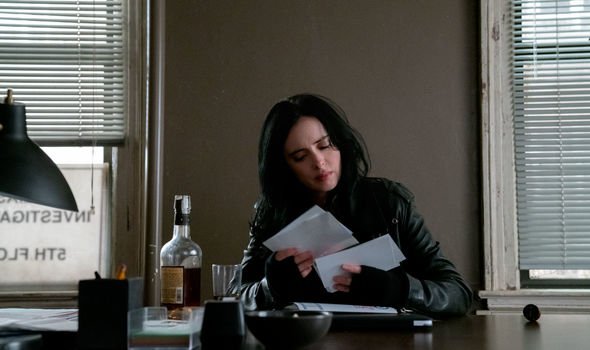 How many episodes of Jessica Jones season three are there?

There are 13 episodes in total in the final season of Jessica Jones.

This follows the same pattern of both season one and two, which run for the same amount of episodes.

Each of the episodes of the Netflix original show air at around 50 minutes each. 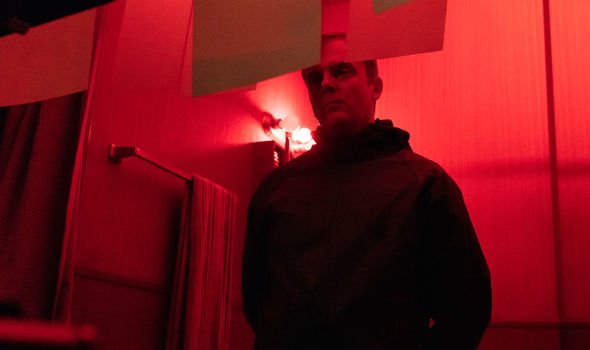 What will happen in Jessica Jones season three?

The third series of Jessica Jones picks up with Jessica (played by Krysten Ritter) and Trish Walker (Rachael Taylor) as they face a new enemy.

The official synopsis said: “Jessica and Trish team up to take down a highly intelligent psychopath.

“But a devastating loss reveals their conflicting ideas of heroism and sets them on a collision course that will forever change them both.”

The new villain Gregory Salinger/Foolkiller will be played by Jeremy Bobb, taking up the mantle from David Tennant who was series one villain Killgrave. 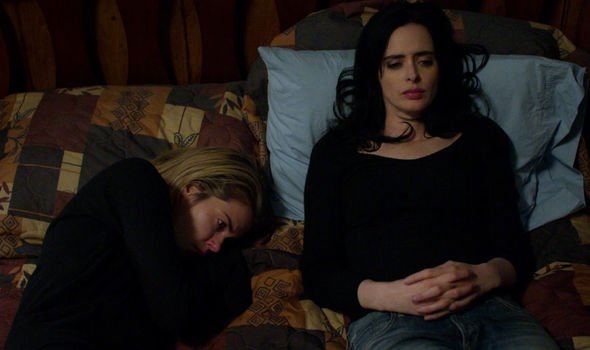 The trailer hints at a dark final series where Jessica faces up to the new villain.

We hear Jessica ask Salinger “What do you want?” to which he replies “I want you to die.”

Later in the trailer we hear Jessica say: “Everybody’s got a story – a beginning, a middle and an end.”

Fans will be excited to just what Jessica Jones’ end will be as the Netflix original show finishes.